Willem Dafoe- A Voice Actor, Who is Famous For His Performance In The Films Like ‘Mississippi Burning,’ and ‘Spiderman’

Who is Willem Dafoe?

Willem Dafoe is an American-Italian film and voice actor. He is best known for portraying dark and unconventional characters in movies. Dafoe is a versatile actor who chooses his role based on their artistic merit than on their box office potential. He has starred in a variety of roles that range from that of an idealistic FBI agent in “Mississippi Burning” to the villainous green goblin in “Spiderman”.

Moreover, the actor often plays villainous roles as it suits him because of his well-defined cheekbones and strong jaws. He explores different kind of characters rather than only being in the villainous role that would help him develop as an actor. Furthermore, his negative roles include “To Live and Die in L.A.,” “The Loveless” and “Streets of Fire” in the 1980s and also has played a kind-hearted role in Platoon. He depicted Jewish boxer, Salamo Arouch who is a holocaust survivor in the film Triumph of the Spirit. He has also voiced in many films and series. 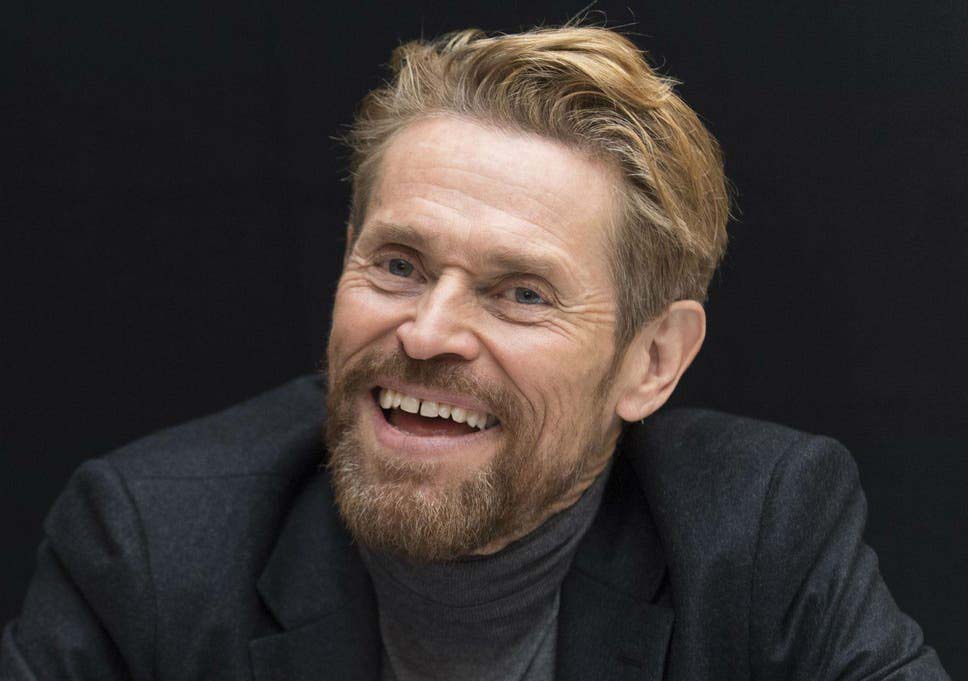 Willem was born on July 22, 1955, in Appleton, Wisconsin, United States. He is currently 64 years old. His zodiac sign is Cancer. He is a son to father William Alfred Dafoe who served as a doctor and to mother, Muriel Isabel. He has five sisters and a brother.

Willem is American-Italian by nationality with the white race. He belongs to German, French, English, Scottish and Irish ancestry.

Dafoe studied at Appleton east High School. Then, he joined at the University of Wisconsin in Milwaukee to study drama when he was 17 years old. However, he soon got tired of the university’s theatre department and left the university. He then joined the experimental theatre company, Theatre X in Milwaukee.

Dafoe started his career with a minor role in “Heaven’s Gate” in 1980 but his screen time was cut from the film while editing. Soon he landed a role in an independent film, “The Loveless” which was about a motorcycle gang in 1982. Eventually, in the next year, the actor played a minor part in the romantic horror, “The Hunger”. He has his breakthrough role in the thriller film “To Live and Die in L.A.” as “Rick Masters” in 1985. The film gained success, and he became appreciated for his acting skills. In 1986, Dafoe portrayed as a character actor in the war film “Platoon.”

Dafoe had experimented with a variety of roles in some of his subsequent films including “The Last Temptation of Christ” as Jesus Christ in 1988. Similarly, he starred in“Triumph of the Spirit” as a Jewish boxer in 1989 and “Flight of the Intruder” as a Lieutenant Commander in 1991. In the 1990s, he starred in many films including “Tom & Viv” in 1994, “Victory” in 1996, “The English Patient” in 1996 and “New Rose Hotel” in 1998. He enjoyed his successful decade as the new millennium and continued playing as Max Schreck, a vampire in “Shadow of the Vampire” in 2000, as Green Goblin in “Spiderman” in 2002. Also, the next year, he lent his voice to “Finding Nemo.” 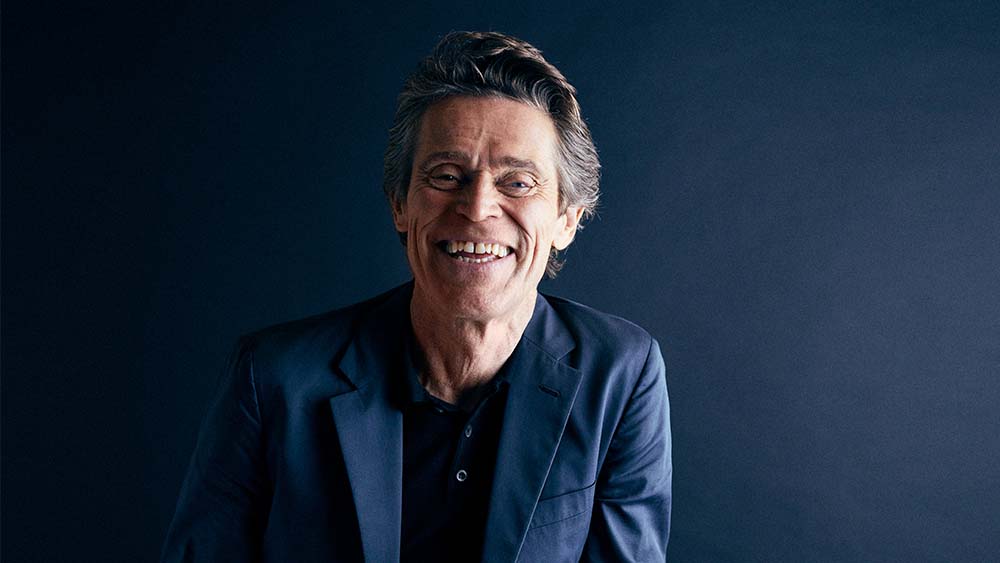 Furthermore, the actor featured in several movies in between 2012 to 2019. The films included “Tomorrow You’re Gone,” “Out of the Furnace,” “Odd Thomas,” “John Wick,” and “Bad Country,” among several others. Also, he had his appearance in “My Hindu Friend,” “A Family Man,” “The Great Wall,” “The Florida Project,” “Opus Zero,” “Aquaman,” “At Eternity’s Gate,” “Tommaso” and “Motherless Brooklyn”. Apart from acting in films, he has also voiced several characters in many movies and television series including “Nightmare Alley,” “The Card Counter” and “The Northman.”

Dafoe began dating a director Elizabeth LeCompte in 1977. The couple has a son named Jack, who was born in 1982. However, they broke up in 2004.

On March 2005, Dafoe married to Italian actress, director and screenwriter, Giada Colagrande. They first met in Rome at the premiere of one of her films. They had a small ceremony with two friends as witnesses. The couple worked together on the films “Before It Had a Name” and “A Woman”. They divide their time between Rome, New York City and Los Angeles. 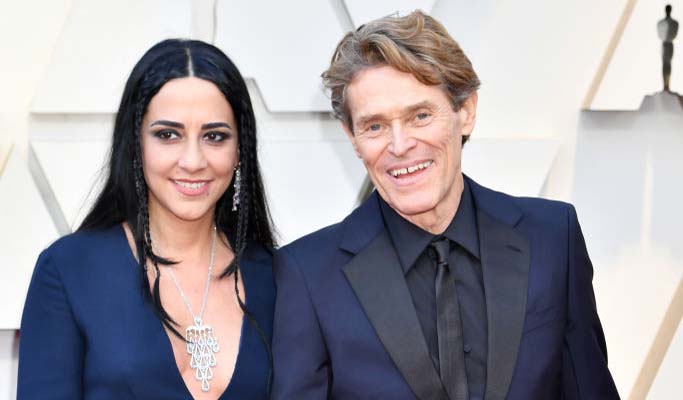 Willem is living a luxurious life. Being a famous actor, he has earned a lot of money as well as fame. Dafoe currently has about $40 million approximately.