Who is Kiko Mizuhara?

Kiko Mizuhara is an American-Japanese model, actress, singer, and designer who started her career at the age of 12. She is living in Japan since childhood. 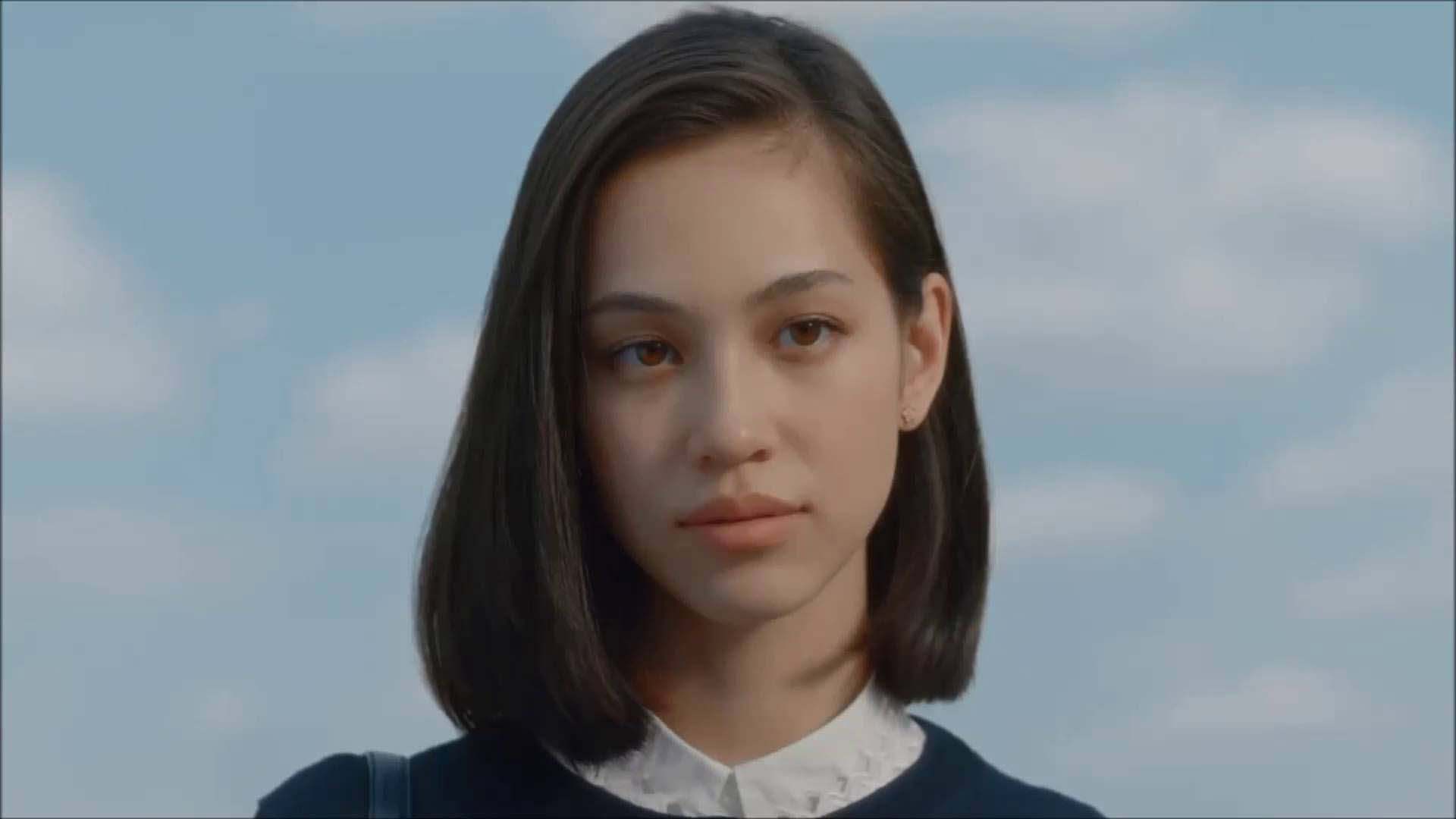 Kiko Mizuhara was born on October 15, 1990, in Dallas, Texas, the US. Her full name appears to be Audrie Kiko Daniel. She moved to Kobe, Japan at the age of 3 with her family. Her father Todd Daniel is an American from Texas whereas her mother Yae Mizuhara is Zainichi Korean from Nagasaki. Kiko has a sister four years younger than her named Ashley Yuka Daniel. She also works in the modeling industry under the name Yuka Mizuhara.

Kiko Mizuhara started her career at the age of 12 by applying and entering a contest for Seventeen magazine in which readers selected their favorite new face for the magazine. After this, Kiko signed a modeling contract under ViVi and MAQUINA magazine.

She had her acting debut in Norwegian Wood in 2010. Mizuhara featured as a singer in Towa Tei’s “The Burning Plain” and in M-Flo’s No Way track under their Neven album in 2011 and 2013 respectively. She has also collaborated with Opening Ceremony and great singers like Rihanna and Beyonce have won her designs for their stage performance. Without a doubt, she has kissed success wherever she put her foot. She was listed among the Business of Fashion 500: The People Shaping the Global Fashion Industry in 2014. 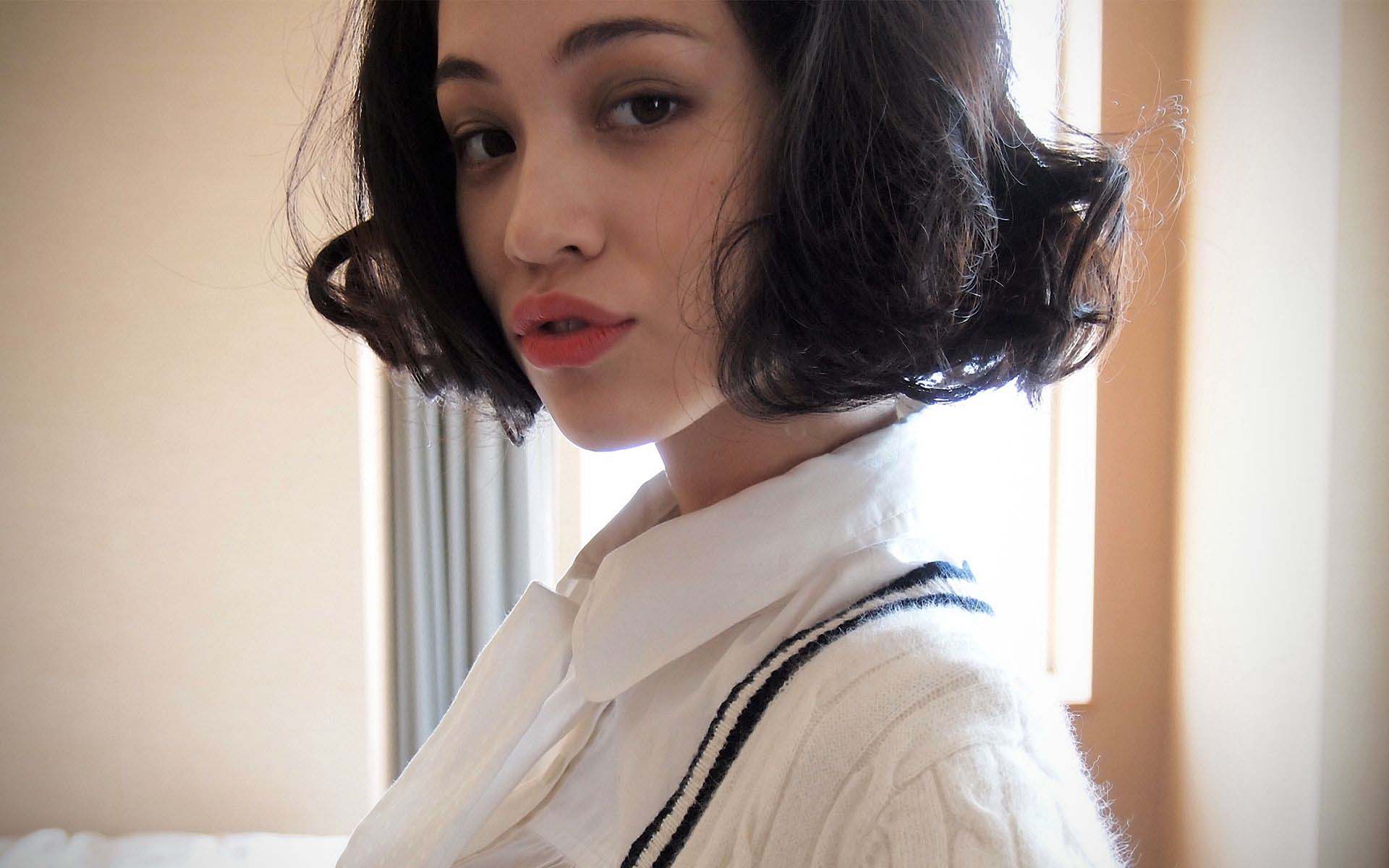 After she participated in a contest and won an audition for fashion magazine Seventeen, she was picked as Miss Seventeen. She then became an exclusive model for Seventeen for the next 3 years. She became an exclusive model for fashion magazine ViVi in July 2007. Since 2008, She is continuously a regular runway model at the Tokyo Girls Collection. In 2014, British Fashion Designer Nasir Mazhar invited her to walk for his S/S 2014 Collection at London Fashion Week. She got an invitation for Fashion Designer Jeremy Scott’s debut show for Moschino in Milan Fashion Week. Her good runway judgment had made her chosen to open and close the Fall/Winter 2014 Show of Sretsis, a Thai-brand clothing line, during the Mercedes-Benz Fashion Week in Tokyo. She has also walked for Alexander Wang (designer) at New York fashion week.

Talking about her journey, she has been the face of many magazines like major Vogue editorials for Vogue Japan, Vogue China, Vogue Taiwan, Vogue Italia, American Vogue, Vogue Girl Japan, and L’Uomo Vogue. She has done covers and spreads for Nylon, Numero, Vivi, Seventeen, Grazia, etc.

Kiko Mizuhara has filmed advertisements at both local and international levels which made her known by huge fashion people such as Karl Lagerfeld, Marc Jacobs, Michael Kors, Anna Dello Russo, etc. Being a top face of Japan, she had also shot and campaigns for Diesel, Phillip Lim, Vivienne Tam, Reebok, Kitsuné, Tiffany & Co., Shiseido, etc. The CHANEL brand which takes everyone’s breath by the work they do have appointed Kiko as their ambassador making her way to receive VIP and front row invitations for fashion week and all other events of the brand.

Her designing debut was when she collaborated with Opening Ceremony during Spring 2013 in celebration of the Opening Ceremony flagship store in Japan. Kiko entitled her F/W collection “Bad Girl of the 90s” in which the famous pizza outfit made headlines as it was worn by top celebrity Beyoncé, other items she designed worn by Rihanna and others. 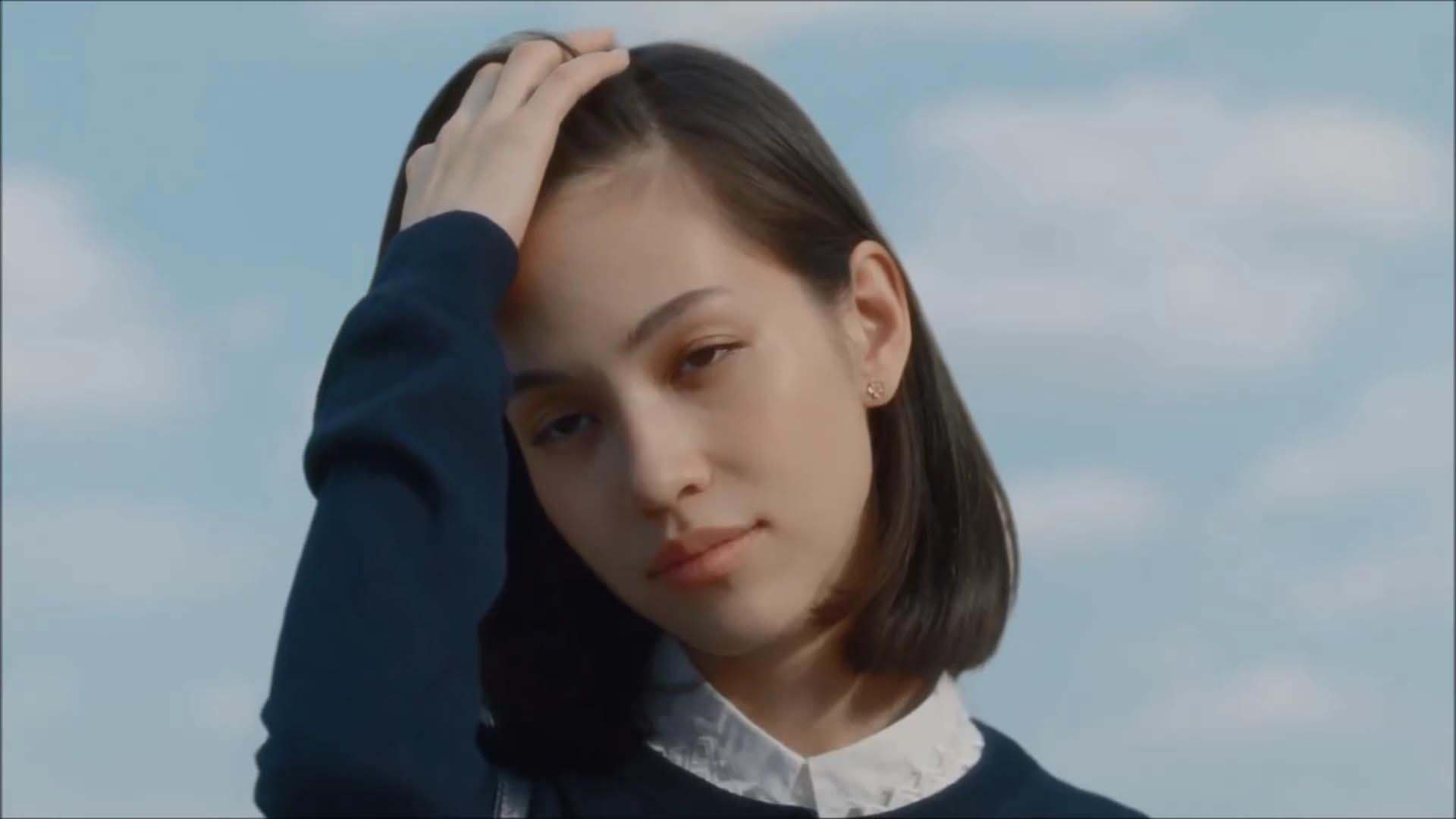 Who is Kiko Mizuhara dating?

It was rumored that she was dating actor Nomura Shuhei in 2017 but they are called rumors because of reasons. Currently, Kiko is single.

Kiko Mizuhara has an Instagram handle of username @i_am_kiko with 5.7M followers and 1,719 followings.