Who is Ayesha Curry?

Ayesha Curry is a Canadian-American actress and TV personality who have been involved in television media from 2008 to date. Along with that, she is also a chef, cookbook author, model, actress, and vlogger. She is well known for hosting her own show ‘Ayesha’s Homemade’ and for publishing a cookbook named ‘The Seasoned Life. She also shared her cooking lifestyle tips and tricks through her YouTube channel or through her show which broadcasts at the Food Network channel. Besides, this she is also involved in acting and her debut television film is ‘Dan’s Detour of Life’ in 2008. She has also received accolades from her acting career. She has also been seen as a judge and host of many television shows.

Ayesha Curry was born on March 23, 1989 in Toronto, Ontario, Canada. Her father is John Curry and mother is Carol Alexander who are multiracial. She grew alongside her four siblings in Charlotte, a city in North Carolina. She is currently 31 years old with an Aries sun sign. 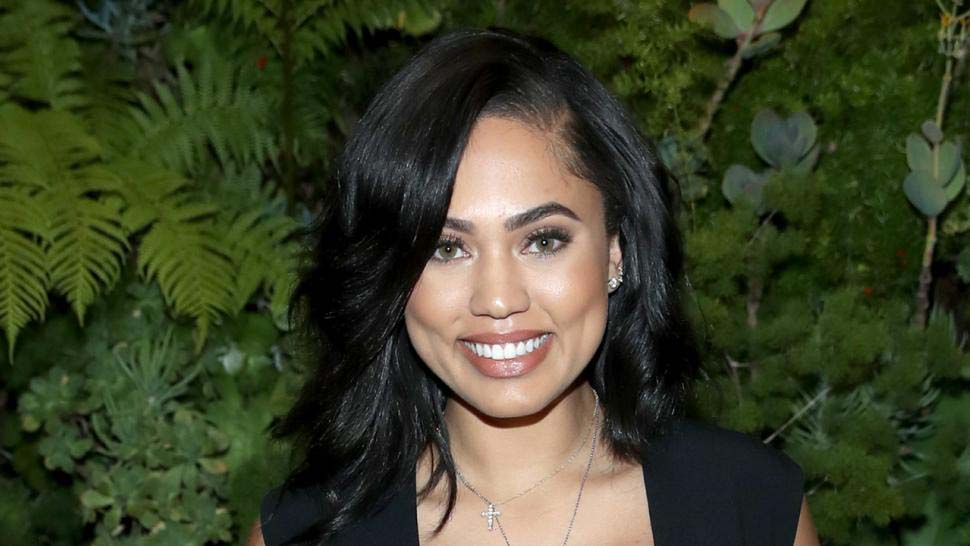 Ayesha Curry holds a Canadian nationality and as per her religion, she follows Christianity. She is of Afro-Jamaican and Chinese-Jamaican descent from her mother side and is of African-American and Polish descent from her father’s side. Besides this, she stands 5 feet and 8 inches (173cm/1.73m) tall and weighs 55 kg (121lbs). Her body measurements are 34-28-38 inches respectively. She has a pair of dark brown colored eyes with black curly hair color complimenting her body figure.

Ayesha Curry was interested in cooking from her early age and she used to watch her babysitter cooking food. She actually learned cooking from there. For her education, she attended Weddington High School. 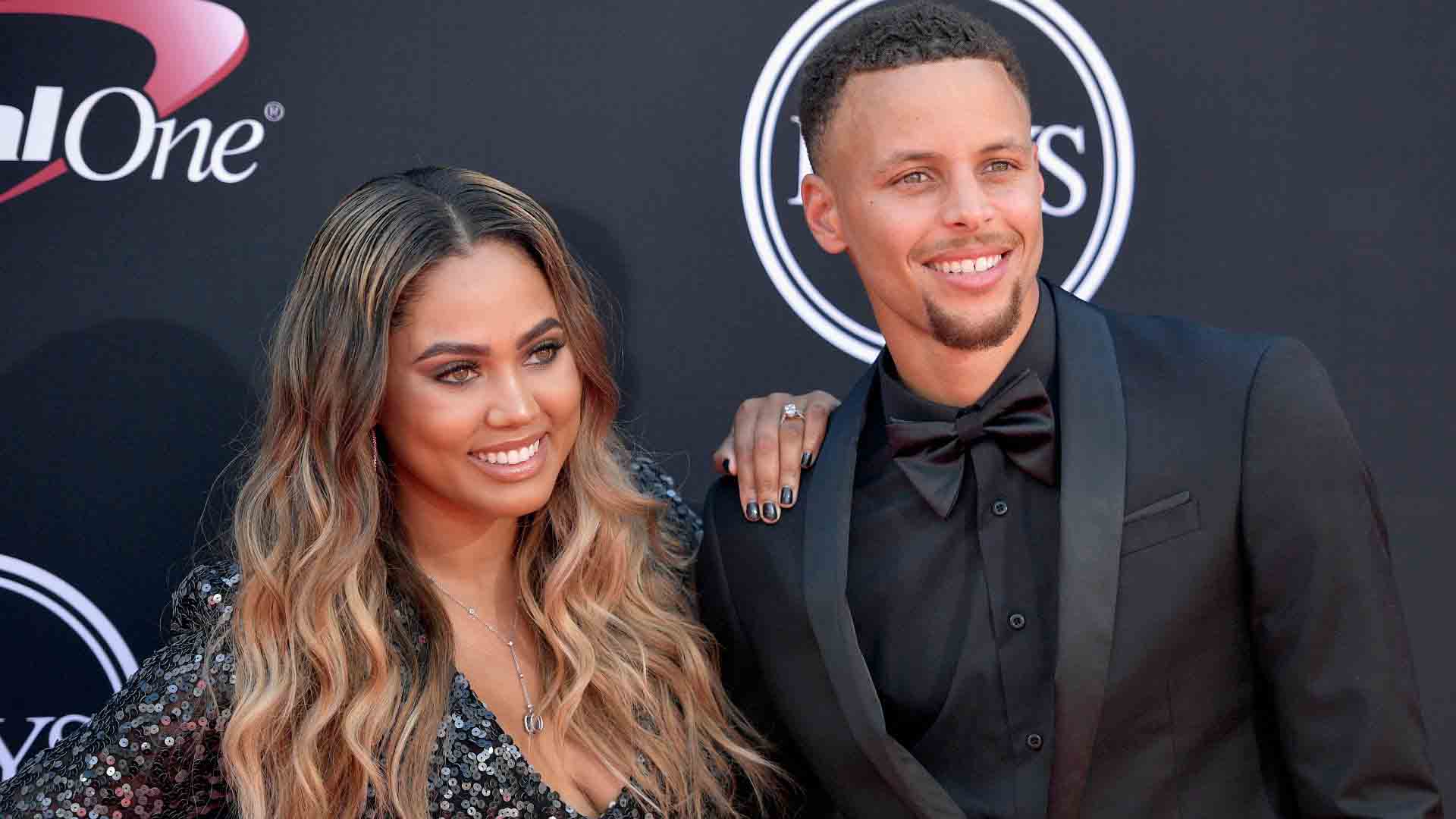 Ayesha Curry have an active social media accounts. Her Instagram account and Twitter account (@ayeshacurry) have 7.4 million followers and 945.5 thousand followers respectively. Her verified Facebook page have 654.6 thousand followers and 481.17 thousand likes. Moreover, she also have her own YouTube channel by her own name with 576 thousand subscribes where she posts about her family vlogs and cooking recipes.

Ayesha Curry initially started her career at the age of 12 as a model and actress where she worked for a music video with the artist Suga Prince in ‘Too Young For Love. She appeared in various series and television film. Her first television movie was in 2008 as Cassie Stevens in ‘Dan’s Detour of Life. She then featured in an episode of comedy series ‘10 Items or Less’ in ‘Forever Young.

Likewise she also appeared as Keely Hawkins in eight-episode of ‘Whittaker Bay. The same year, she was also seen in a romantic comedy film ‘Love for Sale’ which starred other actors like Melyssa Ford, Jackie Long, Mya, Jason Weaver, and Clifton Powell. Likewise, in 2009 she was part of a teen sitcom named ‘Hanna Montana’ starring Miley Cyrus which is a fourth and final season as Andrea. The nest year, she starred in ‘Good Luck Charlie. Similarly, she also lent her voice to Marie in the 2014 short film named ‘The Little Ghost.’ 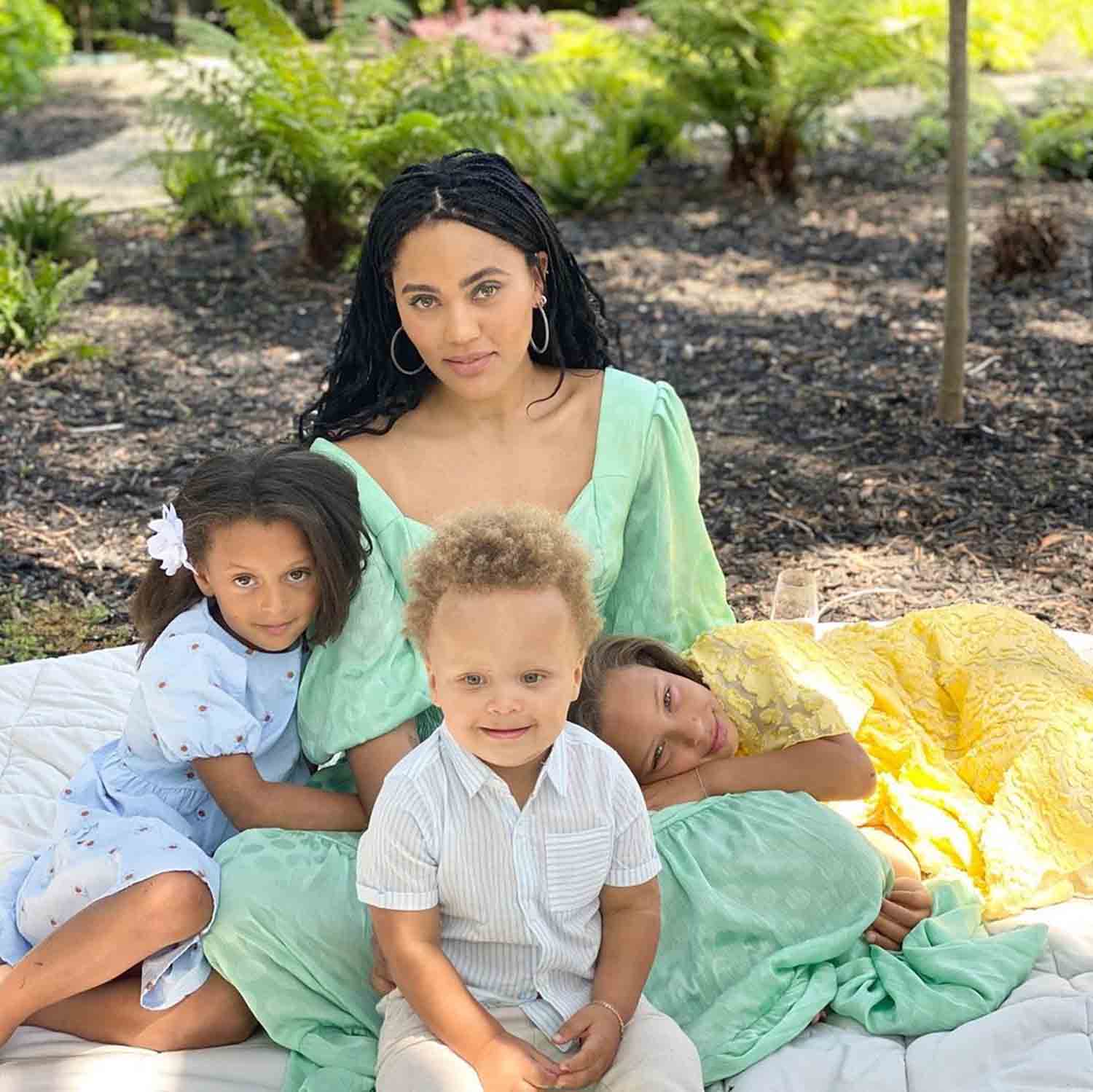 Ayesha Curry is very passionate about cooking food so she was a guest collaborator with Chef Michael Mina in the ‘Test Kitchen’ series where the two food appreciators inquire into the many flavors and foods. In 2016, she starred as a guest judge in reality-based cooking television game show ‘Guy’s Grocery Games. The same year, she appeared in another reality-based cooking television game show Chopped Junior. She has recently come up with a cookbook named ‘The Seasoned Life: Food, Family, Faith and The Joy of Eating Well’ where she cooks have represents the cultures of food. She has started her own show in her YouTube channel ‘Little Lights of Mine’ in 2014 and describes the venture as her thanksgiving to the people places and things that brought light into her life.

Likewise, she have also hosted her own show ‘Ayesha’s Homemade’ from 2016 which is still running. She have also hosted the show named ‘The Great American Baking Show’ in 2017 and in 2019 she has also ventured in producing in the show ‘Family Food Fight.’ She is also a host and the judge of this show.

Apart from the media field, Ayesha is also involved in charity. She have also donated 10% of her saving to a charitable organization named ‘No Kid Hungry. She is an active participant in different food festivals worldwide.

Ayesha Curry was named as a spokesperson for the brand ‘CoverGirl’ on September 20, 2017.

Ayesha Curry is a famous television personality and has earned a handsome amount of money working in this field. Her net worth as of 2020 is estimated to be $16 million.