An English professional football player who currently plays for the football club ‘Chelsea.’

Who is Ben Chilwell?

Ben Chilwell, also is known as Chilly, is an English professional footballer who represents his country England for his national team and Chelsea for his football club, where he plays as a defender. Since he was interested in football, he joined the football academy and participated in many local matches competitions, which his team also won. Then, he became associated as the youth football player for Leicester City when he was twelve years old. Ben actively played with Leicester City from 2015. He is recently signed with Chelsea on August 26, 2020. Moreover, he was also part of the Huddersfield Town football club, where he played on a loan for them for one year in 2016. His professional debut match was against Hull City in October 2015 in League Cup, while his international debut match was in 2018 in the UEFA Nations League of 2018-2019. 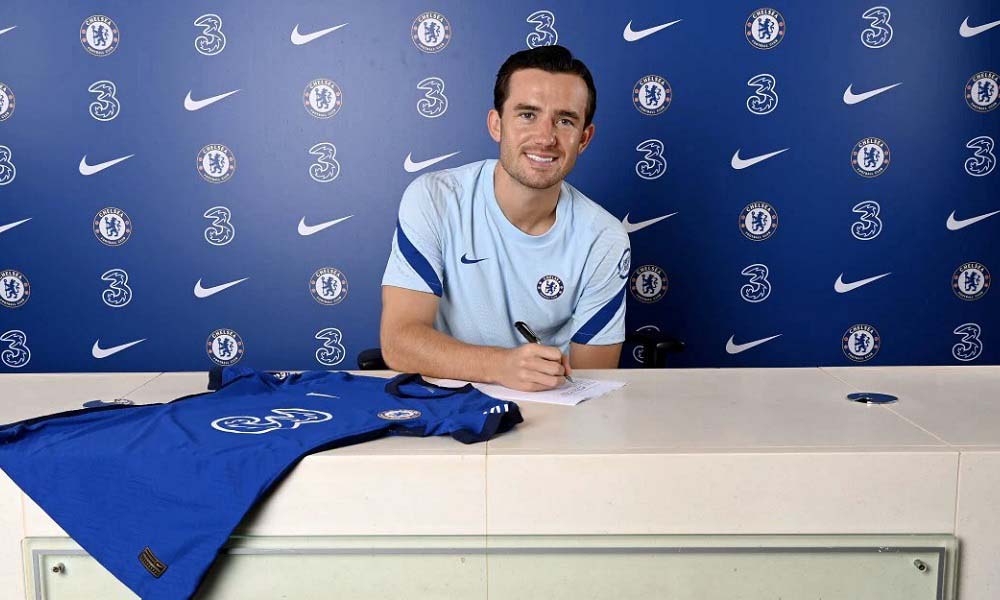 Benjamin James Chilwell was born on December 21, 1996, in Milton Keynes, Buckinghamshire, England. He is currently 23 years old with a Sagittarius star sign.

Ben Chilwell holds British nationality, and as per his ethnicity, he belongs to White. Besides, he has an athletic body type. He stands 5 feet and 10 inches (178cm/1.78m) tall and weighs around 75kg (165lbs). He has a pair of blue colored eyes and dark brown hair color.

Ben Chilwell attended Redborne Upper School and completed his studies from Community College. He always had an interest in playing football, and he often participated in many local competitions through his football academy named Bletchley Youth. Later, he showed his football skills and became selected at the Leicester City Academy. 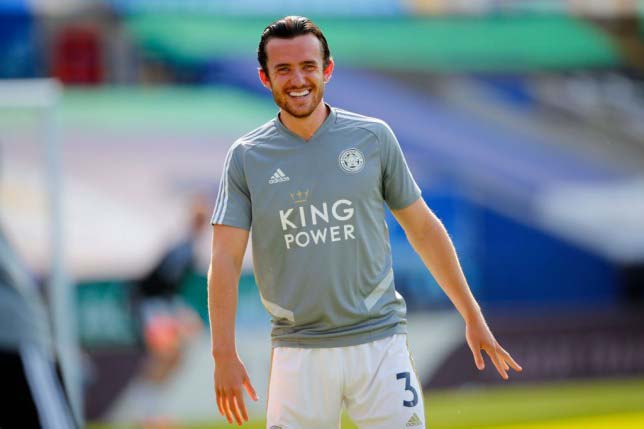 Ben Chilwell started his football career as a youth and played for many clubs like Woburn Lions, Bletchley Youth, and Rushden & Diamonds. He then became selected to play for Leicester City Academy in 2010. But he started his senior career in Leicester in 2015, where he became assigned with jersey number 30. He played his first match for them on 27 October 2015, where they were against Hull City. But they lost against them in a penalty shootout. Likewise, he also was awarded Leicester City Academy Player of the Year. He was sent on a loan to Huddersfield Town for one year. There, he played his debut match for Town against Middlesbrough.

He appeared in a total of eight games for Town. When the loan contract became over, he again made it back to Leicester City and created a new agreement on 28 July 2018. He made his first Premier League match for Leicester City on 26 December, where they played against Everton, but sadly, they lost the match by 2-0. On May 18, 2017, he scored his first goal for the team, where they played against Tottenham Hotspur with 6-1. Overall, he has played for Leicester City in 99 matches with a total of four goals. Recently, Chelsea signed Ben on 26 August 2020 for a five-year contract. 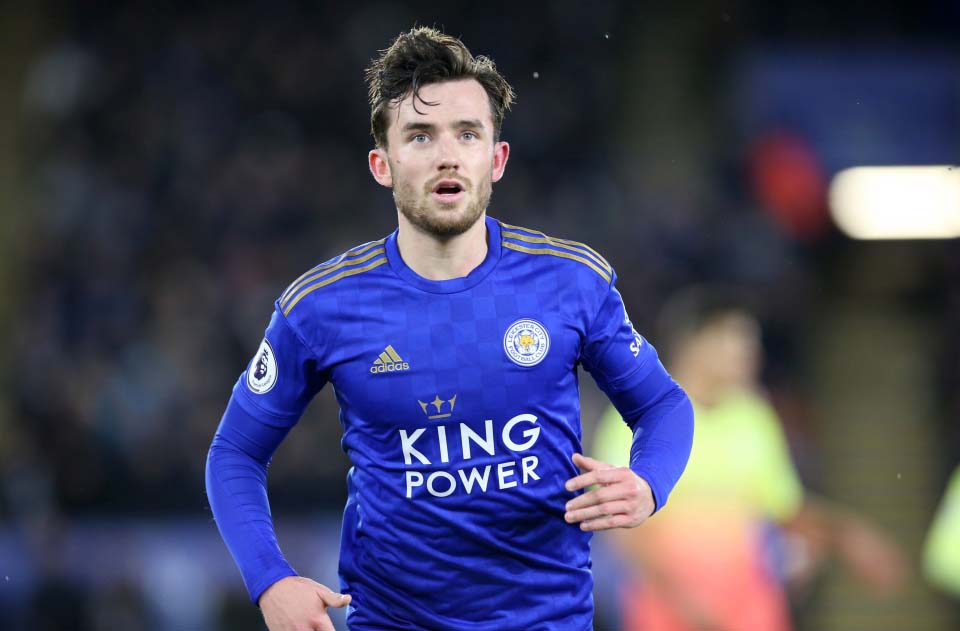 Ben Chilwell has been honored with the Academy Player of the Year Award by Leicester City son 2014-2015.

Ben Chilwell likes to keep his private life personal. It was said that he dated Joanna Chimonides, but now, sadly, they are separated. He is unmarried and single.

Ben Chilwell is one of the well-known professional footballers who plays as a defender. As of 2020, his estimated net worth is 2 million pounds.