Who is Ben Whishaw?

Ben Whishaw is an English actor who has actively worked in the industry since 1999 to date. He had an early interest in acting which led him to pursue an acting career. This actor initially started his career in the movies, series and after some years he also landed roles in stage plays. Likewise, he is popular and known for his acting in the drama series ‘Criminal Justice’ where he played the role of Ben Coulter. Moreover, he has also lent his voice in different animated movies, series, and radio audios. Additionally, he has received prestigious awards for his acting roles. Apart from this, Ben likes to keep his private life away from the spotlight. 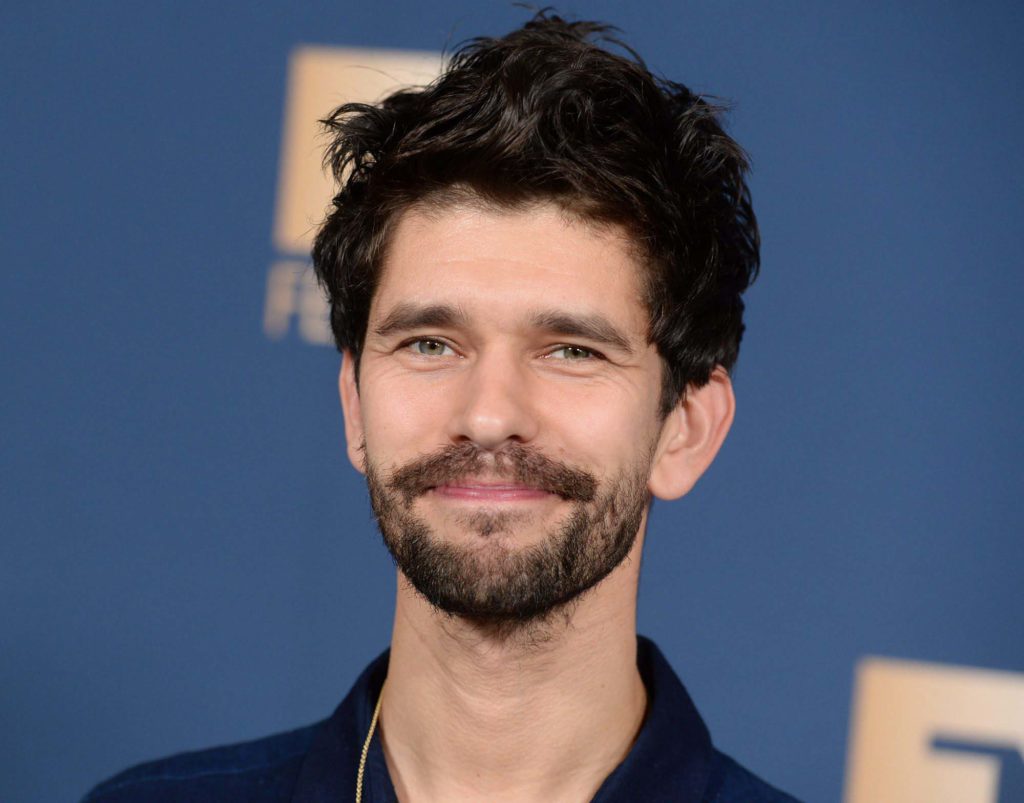 Benjamin John Whishaw was born on 14 October 1980 in Clifton, Bedfordshire, England. He was born to his father Jose Whishaw, an IT worker, and to his mother Linda (nee Hope), who worked in a cosmetic shop. He grew alongside his fraternal twin brother, James Whishaw in Langford. Though his family’s real surname is Stellmacher, his grandfather changed to Whishaw. Moreover, he is currently 40 years old with a Libra star sign.

Ben Whishaw completed his studies at Henlow Middle School. He also attended Hitchin’s Queen Mother Theatre where he became a member of the Bancroft Players Youth Theatre. Likewise, he enrolled at the Samuel Whitbread Community College in Clifton. Moreover, he also completed his acting and graduated from the Royal Academy of Dramatic Art in 2003.

Ben Whishaw holds an English nationality. As per his ethnicity, he is White and has French, German, and Russian ancestry of English descent. Besides, he stands 5 feet and 9 inches (1.75m/175cms) tall and weighs around 68kgs (150lbs). Moreover, he has a slim body type with a pair of green-colored eyes and dark brown colored hair.

Ben Whishaw likes to keep his personal life private. So, he is not active on any social media accounts.

Ben Whishaw came out as a Gay. He is proud to be one of the LGBTs group members. But he has also stated that previously, it was difficult to come out about his sexuality. 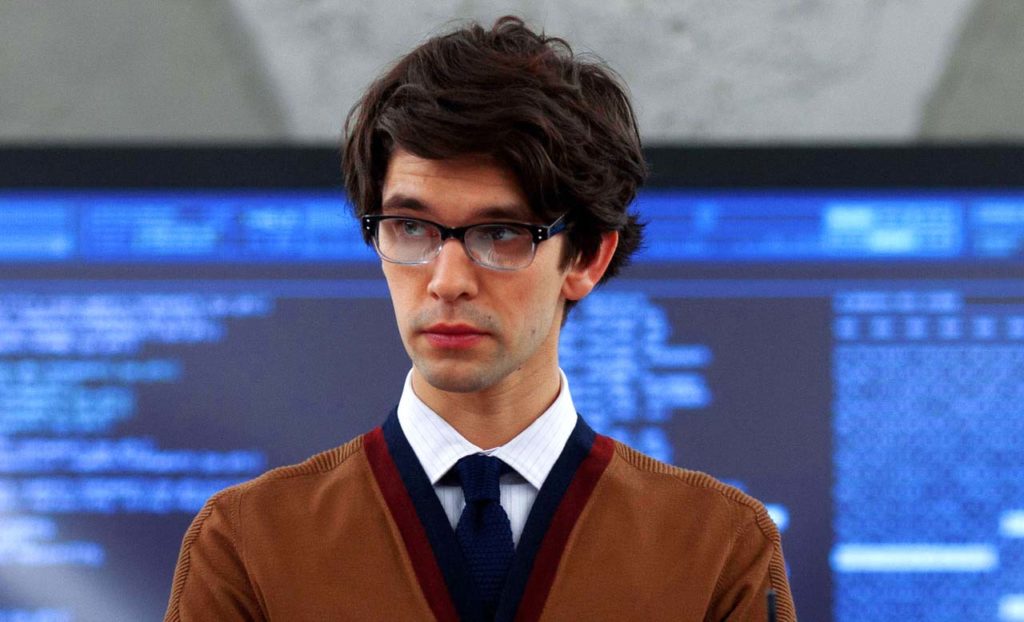 Ben was also seen in ‘Lilting’ as Richard and in ‘Paddington’ as Paddington Bear where he had a voice role in 2014. Likewise, in 2015 he played in ‘The Lobster,’ ‘Unity,’ ‘Suffragette,’ ‘The Danish Girl,’ ‘In the Heart of the Sea,’ and ‘Spectre.’ He acted alongside Cillian Murphy, Chris Hemsworth, Eddie Redmayne, Monica Bellucci, Brendan Gleeson, Helena Bonham Carter, Naomie Harris, etc. He also reprised his voice role of Paddington in ‘Paddington 2’ in 2017. This actor then starred in ‘Mary Poppins Returns’ as Michael banks in 2018 and in ‘Little Joe,’ ‘The Personal History of David Copperfield’ in 2019. Furthermore, he played the role of Joseph in ‘Surge’ in 2020.

Ben Whishaw’s debut television role is an episode of ‘Black Cab’ in 2000 where he played the role of Ryan. The same year, he also appeared in four episodes of ‘Other People’s Children’ as Sully. He then appeared in ‘Nathan Barley’ as Pingu in 2005 and as Ben Coulter in ‘Criminal Justice’ in 2008. Likewise, he also featured in the BBC series ‘The Hour’ from 2011 to 2012 as Freddie Lyon. He also played Richard II of England in the television film ‘Richard II’ in 2012. Moreover, he also played in ‘Playhouse Presents’ as Ezra in 2014 and in ‘London Spy’ as Danny in 2015.

Talking more about his TV shows, he also appeared in ‘Queers’ in 2017, ‘A Very English Scandal’ in 2018, and ‘The Adventures of Paddington’ in 2019 as a voice role that is still running. He also had seven episodes role in the fourth season of ‘Fargo’ in 2020. In this series, he shared the screen with Chris Rock, Jessie Buckley, Jack Huston, etc. Recently, he played in ‘This Is Going to Hurt’ in 2021. 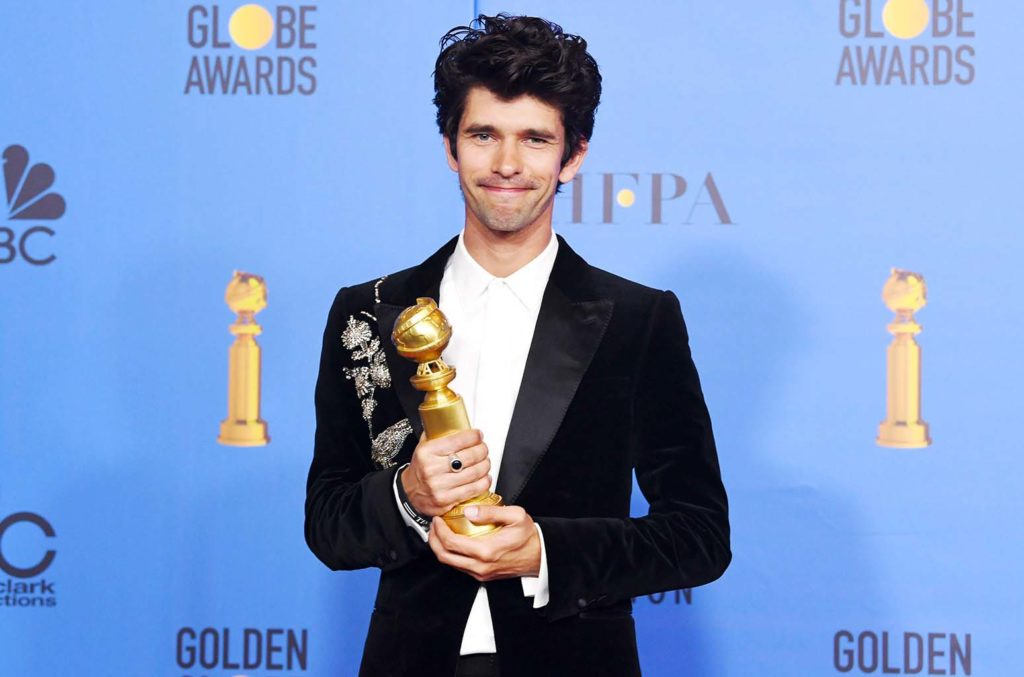 Ben Whishaw has won the Sochi International Film Festival Award and the British Independent Film Award for his film ‘My Brother Tom’ in 2001. He has also won the Bambi Award in 2006 and the Independent Spirit Awards in 2008 for his roles in ‘Perfume: The Story of a Murderer’ and ‘I’m Not There’ respectively. Likewise, Ben also received the Royal Television Society Award and the British Academy Television Award for his TV role in ‘Criminal Justice’ in 2009. Furthermore, he has also received honorary awards such as the Primetime Emmy Award, British Academy Television Award, and Gold Derby Award for his film ‘A Very English Scandal’ in 2019. Recently, he won Sundance Film Festival Award for the thriller film ‘Surge’ in 2020.

Net Worth of Ben Whishaw

Ben Whishaw has an estimated net worth of $3 million as of 2021.