An Irish actor and director who is well-known for his role of Alastor Moody in the 'Harry Potter' films.

Who is Brendan Gleeson?

Brendan Gleeson is an Irish actor and director who has enthusiastically worked in the entertainment field from 1989 to date. Interested in acting from his childhood days, he participated in various school productions drama and stage plays. After his education, he pursued an acting career where he initially played small roles. Likewise, he received his breakthrough moment in the 1995 hit movie named ‘Braveheart.’ Moreover, he is well-known for his acting of Professor Alastor Moody (Mad-Eye) in the ‘Harry Potter’ film series. Brendan’s amazing acting skills and a long-acting career have also guided and mentored various actors in the Hollywood film industry. Additionally, he has also received various nominations and awards for his fantastic acting skills. 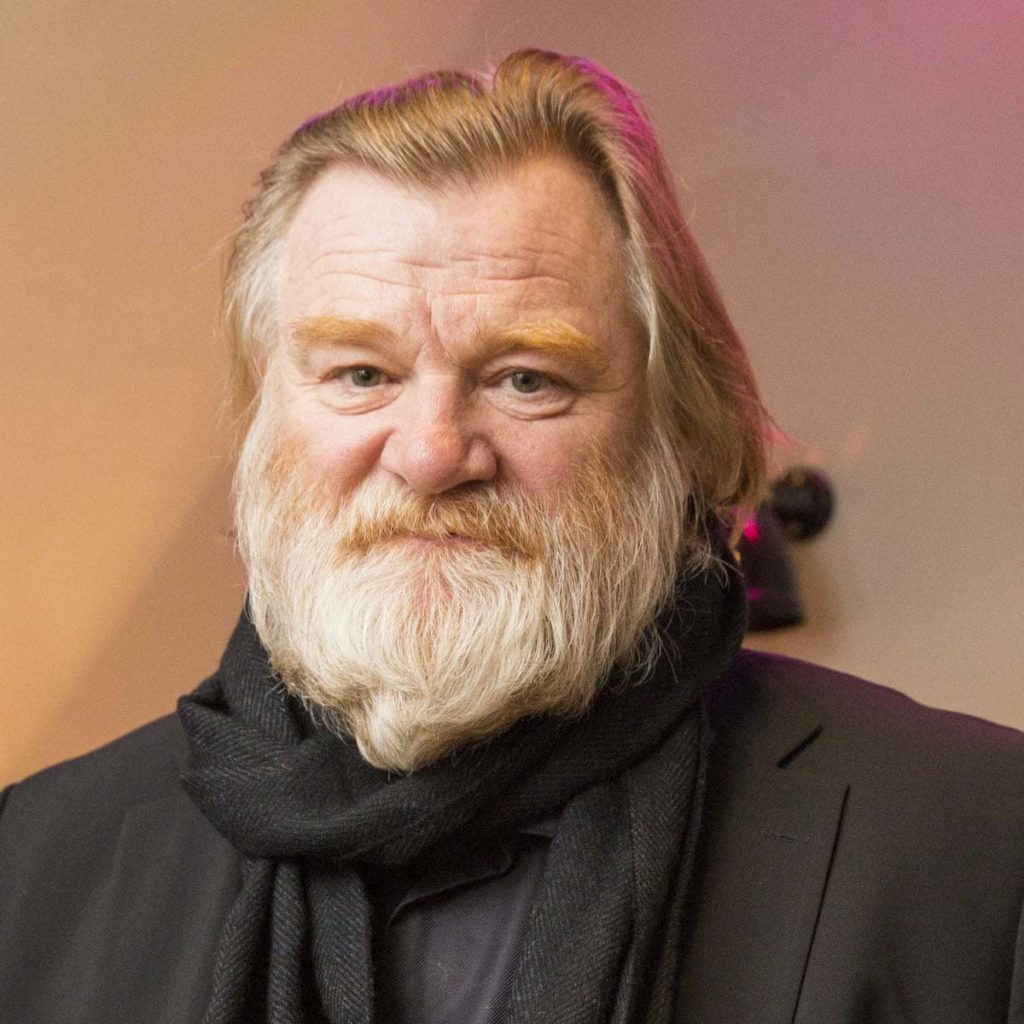 Brendan Gleeson was born on 29 March 1955 in Dublin, Ireland to parents Frank Gleeson and Pat Gleeson. He is currently 65 years old with an Aries star sign.

Brendan Gleeson holds an Irish nationality and as per his ethnicity, he is White of Irish descent. Besides, he stands 6 feet and 2 inches (188cm/1.88m) tall and weighs around 96 kg (211lbs). He has a large body type with a full beard face. Additionally, he has a pair of blue-colored eyes and light brown colored hair. But as he grows, his color has become salt and pepper.

Brendan Gleeson was an ardent reader of various Irish playwrights as a child. He attended St. Joseph’s Secondary School where he was also in a drama group. Moreover, he also attended Dublin Shakespeare Festival. This actor also worked simultaneously as a teacher and actor. He left his teaching profession in 1991 to focus on a full-time job in his acting career.

Brendan Gleeson does not have any official social media accounts. 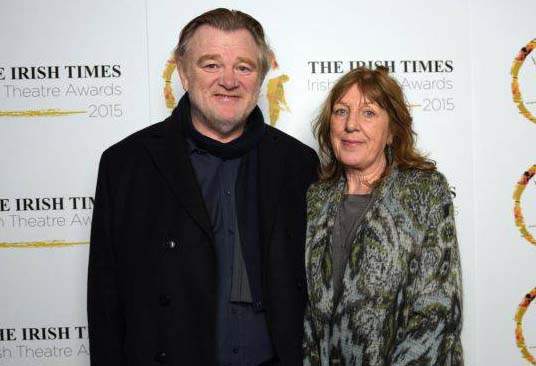 Brendan Gleeson landed his debut film role in the Irish drama film ‘The Field’ as Quarryman in 1990. He then appeared in different short films and other feature films between 1991 to 1996 like ‘Far and Away,’ ‘The Life of Reilly,’ ‘Into the West,’ ‘Braveheart,’ ‘Angela Mooney Dies Again,’ ‘Michael Collins,’ and many more. In 1997, he starred in six different genres of films out of which his comedy-drama film I Went Down’ earned him a nomination from the National Society of Film Critics Award for Best Actor. The next year, he appeared in the crime film ‘The General’ where he played the role of Martin Cahill. He also had roles in ‘Lake Period’ as Sheriff Hank Keough in 1999, ‘Mission: Impossible 2,’ ‘Harrison’s Flowers,’ and ‘Wild About Harry’ in 2000.

Similarly, he appeared in a short film in the Irish language film ‘Cáca Milis’ in 2001. The same year, he also appeared in ‘The Tailor of Panama’ and ‘A.I. Artificial Intelligence.’ His other notable roles in movies from 2002 to 2006 are ‘Gangs of New York,’ ‘Cold Mountain,’ ‘Troy,’ ‘Kingdom of Heaven,’ ‘Breakfast on Pluto,’ ‘The Tiger’s Tail,’ and many more. Likewise, he also had roles in three ‘Harry Potter’ film series named ‘Harry Potter and the Goblet of Fire’ in 2005, ‘Harry Potter and the Order of the Phoenix’ in 2007, and ‘Harry Potter and the Deathly Hallows – Part 1’ in 2010. He played the role of Alastor “Mad-Eye” Moody in the film. The main stars of this film are Daniel Radcliffe, Rupert Grint, and Emma Watson who studies at Hogwarts.

Brendan Gleeson initially started his acting career in television films in 1989. He played in ‘Dear Sarah,’ ‘Hard Shoulder,’ ‘The Treaty,’ ‘The Snapper,’ ‘This Is My Father,’ ‘Kidnapped,’ etc. His notable role came in the 2009 television film ‘Into the Storm’ as Winston Churchill. This film role earned him the Primetime Emmy Award and Satellite Award. It starred actors like Janet McTeer, James D’Arcy, Patrick Malahide, and Robert Pugh. From 2017 to 2019 he played in thirty episodes of ‘Mr. Mercedes’ as Bill Hodges. His last played series is ‘The Comey Rule’ where he portrayed the role of Donald Trump in 2020. 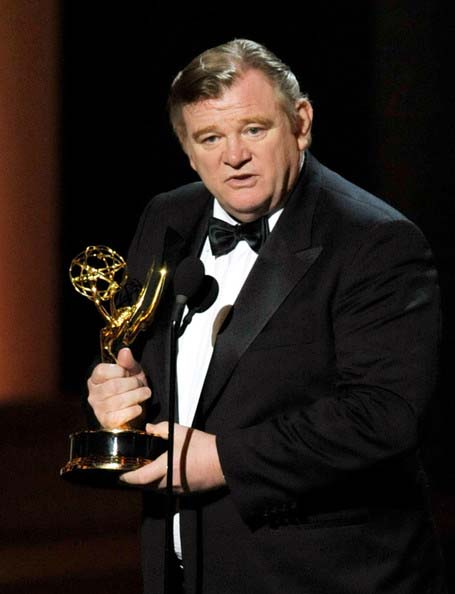 Brendan Gleeson has received a total of 49 nominations out of which he has won 15 awards. He has won the Primetime Emmy Awards in 2009, Boston Online Film Critics Association in 2014, two British Independent Film Awards in 2014 and 2015. Likewise, he has also received two Satellite Awards in 2009 and 2019.

Net Worth of Brendan Gleeson

Brendan Gleeson has an estimated net worth of $4 million as of 2021.