John Goodman is an American actor who has actively worked in the entertainment field since 1975 to date. This actor initially wanted to pursue a football career, but due to his injury, his football career ended. He then made up his mind to become an actor. Initially, he faced a lot of struggles in New York and worked as a bartender, in commercials, and in plays.

Eventually, he made a film debut with a small role and began his professional acting career. Likewise, he is well-known for his role in the A.B.C. sitcom ‘Roseanne,’ where he played the role of Dan Conner. Apart from acting, his hands are also on charity. For example, he has worked alongside various stars in a commercial to spread awareness for the Deepwater Horizon oil spill. 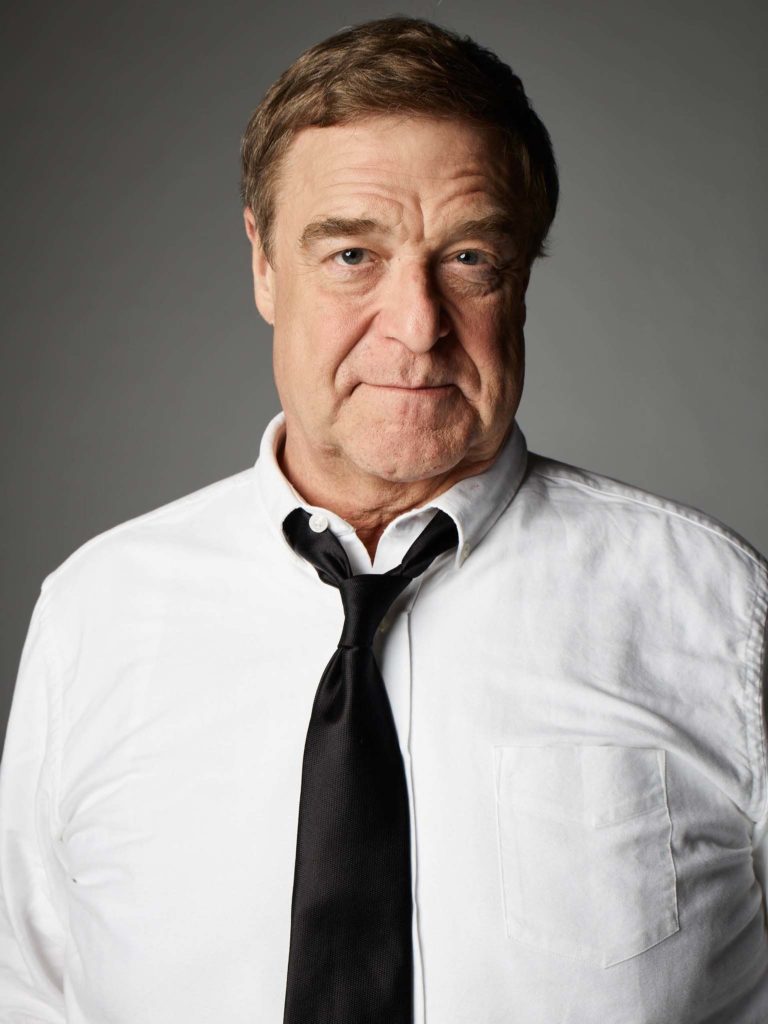 Where was John Goodman born?

John Stephen Goodman was born on 20 June 1952 in Affton, Missouri, United States. He was born to his father, Leslie F. Goodman, a postal worker, and to his mother, Virginia Roos, a store clerk and waitress. John was just two years old when his father died due to a heart attack. He also had two siblings; one older brother named Leslie and a younger sister named Elisabeth. Additionally, he is currently 68 years old with a Gemini zodiac sign.

What are John’s educational qualifications?

John Goodman completed his high schooling at Affton High School in St. Louis County, Missouri. During his school time, he was an avid football player and theatre actor. He then enrolled at the Missouri State University and graduated from there.

What are John Goodman’s distinctive features?

John Goodman holds an American nationality, and as per his ethnicity, he is White. He has English, German, and Welsh ancestry. Moreover, he follows Christianity as his religion.

Who is John Goodman’s wife?

John Goodman is a married man. He tied a knot with Annabeth Hartzog in 1989. This couple together has a daughter named Molly Evangeline Goodman, born in 1990. She is also involved in this industry and works as a production assistant.

How did John lose his weight?

John Goodman was an alcohol addict. However, he soon realized that alcohol is doing no good to his weight loss. So, he stopped drinking and followed a proper diet plan. He strictly follows a Mediterranean-style eating plan where he eats healthy stuff like vegetables, fruits, nuts, olive oil, etc. Following this, we can see a massive difference in his weight, where he has lost more than 100 lbs. 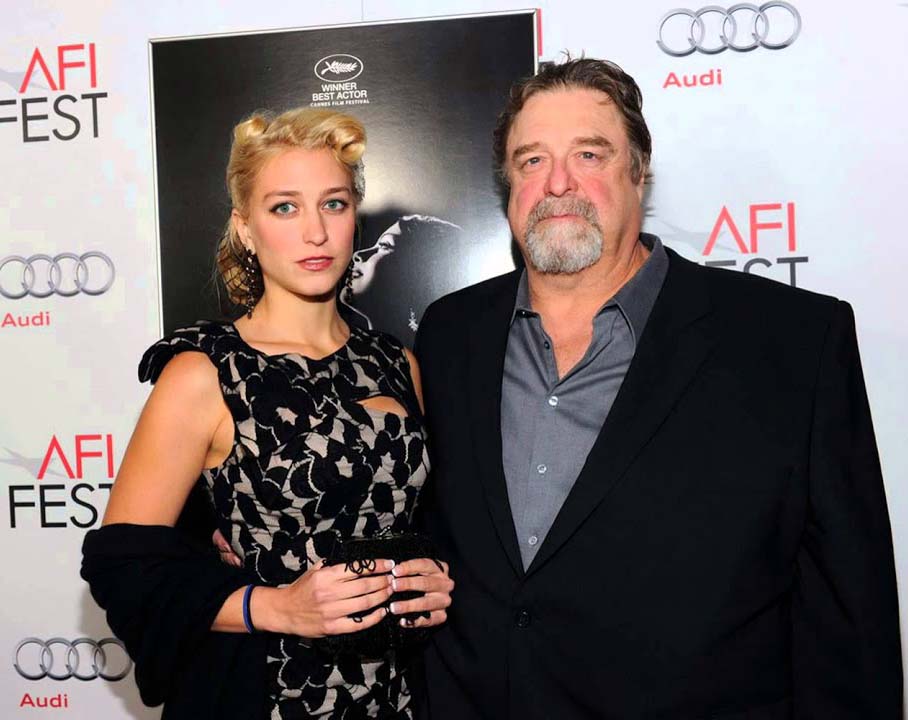 How did John Goodman begin his career as an actor?

Furthermore, some of his other celebrated film roles are ‘Argo’ in 2012, ‘The Hangover Part III’ in 2013, where he starred alongside Bradley Cooper, Ed Helms, Zach Galifianakis, Ken Jeong, Heather Graham, etc. Moreover, he again had voice roles in ‘Monsters University’ in 2013, ‘Transformers: Age of Extinction’ in 2014, ‘Ratchet & Clank’ in 2016, and ‘Bunyan and Babe’ in 2017. His last movies are ‘Transformers: The Last Knight,’ ‘Valerian and the City of a Thousand Planets’ in 2017, and ‘Easy Does It’ in 2020. He also had a voice role in these movies. Likewise, he also appeared as William Mulligan in the science fiction action film ‘Captive State’ in 2019.

John Goodman has appeared in numerous television series and television films throughout his career. He first appeared in ‘The Mystery of the Morro Castle’ in 1980. Likewise, his other television roles in the 1980s were ‘Chiefs,’ ‘Murder Ordained,’ ‘ Moonlighting,’ and ‘The Equalizer.’ He also appeared in the A.B.C. comedy-drama sitcom ‘Roseanne’ where he played Dan Conner. This role earned him huge fame and popularity in the industry. He played this series from 1988 to 1997 and also appeared in 2018. He also hosted ‘Saturday Night Live‘ from 1989 to 2013. His other roles in T.V. during the 1990s are ‘ The Jackie Thomas Show,’ ‘Kingfish: A Story of Huey P. Long,’ ‘Soul Man,’ ‘The Simpsons,’ and ‘Futurama.’ 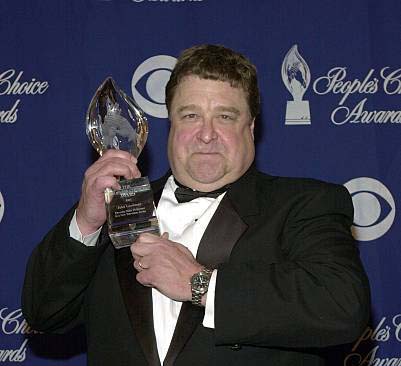 Has Goodman won an award?

John Goodman has won different awards for his series ‘Roseanne.’ He has won two American Comedy Awards in 1989 and 1990, the Viewers For Quality Television Award in 1992, the T.V. Land Award in 2008, and the Golden Globe Award in 1993. Likewise, he had also received the World Soundtrack Awards in 2002. He is also the recipient of the Emmy Award for his role in ‘Studio 60 on the Sunset Strip’ in 2007. Moreover, he has also received the Disney Legend Award for his animated voice role in 2013, Satellite Award in 2014, and the Saturn Award in 2017.

What is the net worth of John Goodman?

John Goodman is one of the known faces in the entertainment industry. Moreover, he has not only earned the name, fame, and popularity, but he has also gained wealth and earned good money. He has an estimated net worth of $65 million as of 2021.