Who is Blake Jenner?

Blake Jenner is an American actor and singer who have recently completed ten years of his life in the entertainment field. He is famous for winning the second season of ‘The Glee Project’ which is a reality television show broadcasted from Oxygen. He then portrayed as Ryder Lynn in musical comedy-drama series ‘Glee.’ During his school days, he was interested in football, wrestling, music, and acting. Also, he participated in the school’s play and stage production. His professional acting debut was in 2010, where he did the short film ‘Fresh 2 Death.’ Likewise, his debut small screen was in an episode of the 2011 series ‘Melissa & Joey.’ He has also released his extended play (EP) by the cast of the musical series ‘Glee.’ 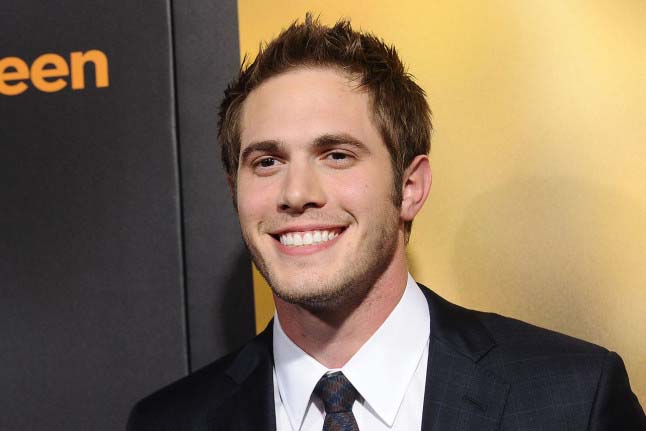 Blake Alexander Jenner was born on 27 August 1992 in Miami, Florida, United States. He was born to parents Richard Vernon Jenner and Mitzy. He also has a brother named Rickey Jenner. Presently, he is old with a Virgo sun sign.

Blake Jenner holds an American nationality. He is of English, German, French-Canadian, and Cuban descent. Besides, he has an athletic body type. He stands 6 feet 1 and a half inch (185cm/1.85m) tall and weighs 77 kg (170lbs). He has a pair of dark brown hair and black colored eyes.

Blake Jenner attended Felix Varela High School in The Hammocks, Florida. He also had an interest in music and sports. He was nine years old when he played drums. As he had a keen interest in acting, he also participated in drama society and stage productions. He was also a member of a sketch comedy group named ‘Impromedy’ in 2008.

Blake Jenner made his debut on the big screen in the 2010 short film named ‘Fresh 2 Death’ as Connor. He also played in another short film ‘Wurlitzer’ in 2011, where he played as Alexander Moore. He was also a producer of this short film. Also, he appeared as Brett in ‘Cousin Sarah’ the same year. Likewise, in 2012 and 2014, he was yet seen in another short film titled ‘The Truth In Being Right’ and ‘Love at First Site.’

In 2016, he appeared in two different movies named ‘Everybody Wants Some!!’ as Jake Bradford and in ‘The Edge of Seventeen’ as Darian Franklin. The next year, he ventured as an actor, writer, and producer in the film ‘Billy Boy.’ He also appeared in ‘The Vanishing of Sidney Hall’ the same year. Similarly, in 2018 he appeared as Chas Allen in the crime drama film ‘American Animals.’ He also did a concert film in 2020 named ‘Ben Platt Live from Radio City Music Hall.’ 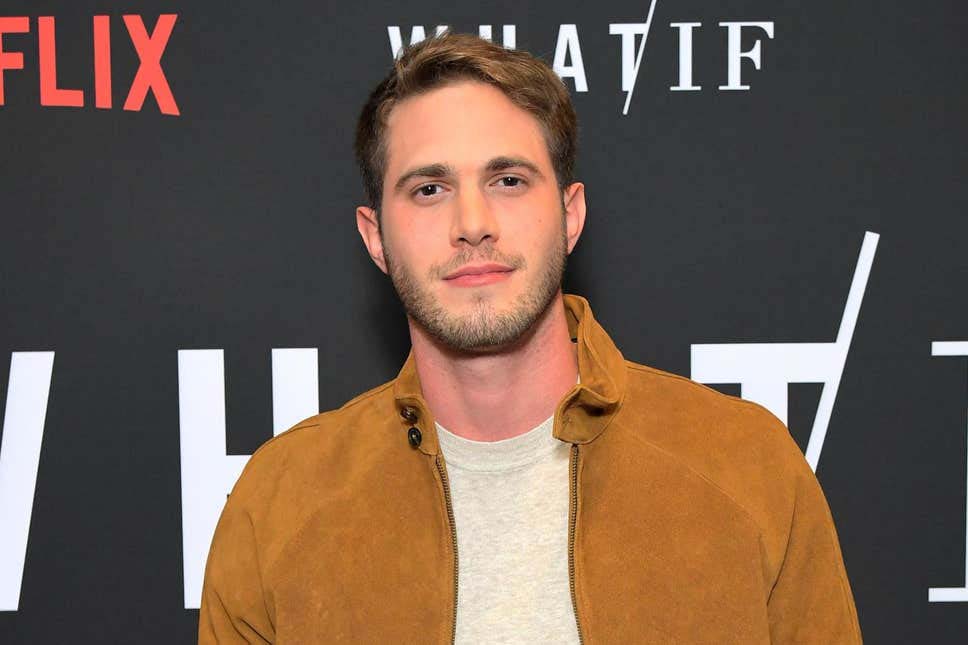 Blake Jenner landed his first small-screen appearance in 2011 in an episode of ‘Melissa & Joey’ as Miller Collins. The major break he received was in 2012 when he participated in ‘The Glee Project,’ the second season from the channel ‘Oxygen’. He won the show, and the winner would be cast in a minimum seven-episode arc in the following season of the show. As his prize, he appeared as Ryder Lynn in musical comedy-drama TV series ‘Glee’ from 2012 to 2015. Meanwhile, he also participated in ‘Master Chef’ the cooking reality show and managed to be in the top 14. Furthermore, he also featured in the 2016 series ‘Supergirl’ as Adam Foster and in ‘What/If’ as Sean in the main cast.

Blake Jenner also lent his voice in the 2018 simulation video game named ‘NBA 2K19 – My Career Mode’ as Howie Carter. Likewise, he also appeared in a Broadway production play called ‘Cyrano’ in 2019 as Christian de Neuvillette. Moreover, about his singing career, he has released his EP like ‘Glee: The Music Presents Glease,’ ‘Glee: The Music, Season 4, Volume 1’ and ‘Glee Sings the Beatles.’

Blake Jenner previously dated Maria Correa. He then engaged to Melissa Benoist in 2013 and eventually tied a knot in 2015. Sadly, they separated after one year of their marriage. 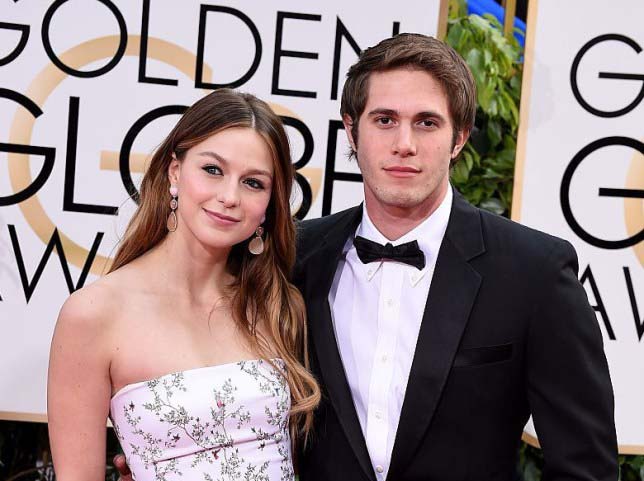 Blake Jenner has received the 2013 Teen Choice Award under the category Choice TV: Breakout Star for his work in ‘Glee.’ He also has won San Diego Film Festival Award as a Rising Star in 2017.

Net Worth of Blake Jenner

Blake Jenner earns from his acting and singing career. His primary income comes from working in the entertainment industry. As of 2021, his net worth is approximately $1.5 million.