Who is Blake Lively?

Blake Ellender Lively is an American actress. She is well-known for her role as Serena van der Woodsen in CW drama television series “Gossip Girl” from 2007 to 2012. The actress comes from a family deeply rooted in the entertainment industry. She cemented her place in Hollywood with films like “Accepted,” “The Private Lives of Pippa Lee,” “The Town,” “Green Lantern,” “Savages,” “The Age of Adaline” and “The Shallows.” Blake is also a successful model who has been the face of famous brands like L’Oreal and Gucci. She is also known as a celebrity home-maker for her love for cooking and interior decoration. Moreover, she has participated in various cooking workshops and also has appeared in magazines featuring her cooking equipment and dishes. 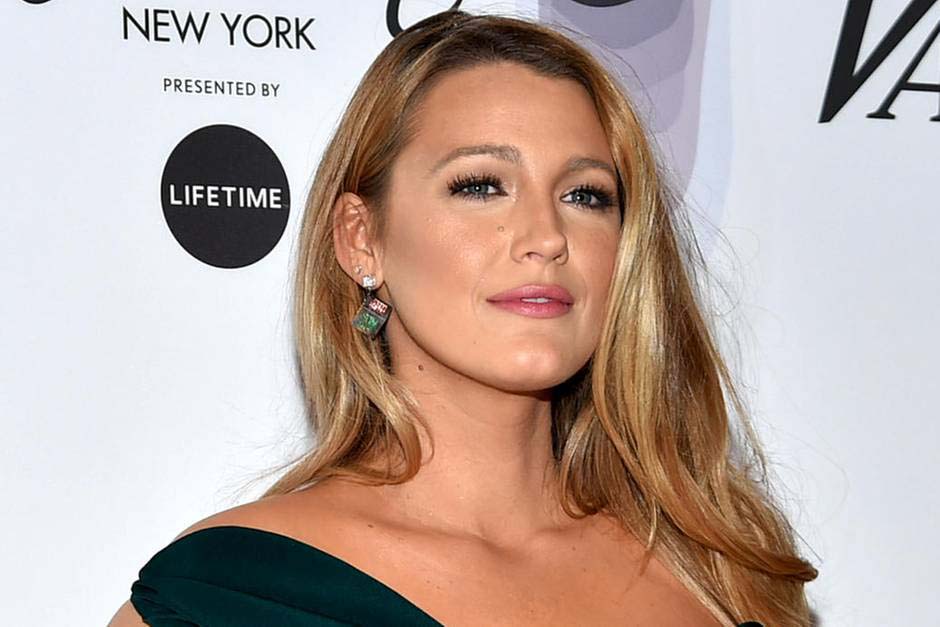 Blake was born on August 25, 1987, in Los Angeles, California, United States. She is currently 32 years old. Her sun sign is Virgo. She is a daughter to mother, Elaine who worked as a talent scout and to father, Ernie Lively who is an actor. She was named after her grandmother’s brother. Besides, she has an older brother named Eric Lively and also has two half-sisters named Lori Lively and Robyn Lively and a half-brother named Jason Lively. Both of her parents and all of her siblings are in the entertainment industry.

Lively is American by nationality and is of the white race. She follows baptism.

Blake got introduced to acting at a very early age as her parents used to take her to the acting classes they taught in, instead of leaving her with a babysitter at home. As a result, she learnt the tools of the trade when she was very young. She was very active during her school days in an alumnus of the Burbank High School. She was appointed as senior class president and also was a part of the cheerleaders’ group and performed in the championship choir. Moreover, she trained her whole life to attend Stanford University and went on auditions for roles in movies to appease her brother.

Blake started her acting career at the age of ten. She did a short role in the film “Sandman,” directed by her father in 1998. She featured as one of the four female leads of the movie “The Sisterhood of the Traveling Pants” in 2005. Eventually the following year, she acted in the film “Accepted,” opposite to Justin Long. She followed this with the role of Annabelle, a girl with an eating disorder competing for a beauty pageant in the film “Elvis and Annabelle.” 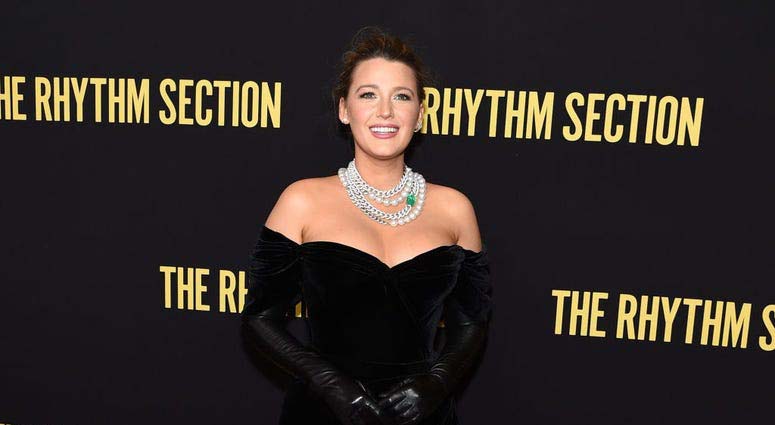 She considers herself as a foodie and has to work hard to lose a lot of weight to her into the character she was playing. The same year, she played the role of Serena van der Woodsen in the CW television series “Gossip Queen” which she played for six seasons till 2012 until the series ended. She starred alongside Sebastian Stan. It is one of her breakthrough roles.

In 2008, Blake recast in the sequel to “The Sisterhood of the Traveling Pants” as Bridget. Subsequently, the next year, she played a supporting role in the film “The Private Lives of Pippa Lee” and also starred a minor role in “New York, I Love You”. In 2010, she featured in the crime drama “The Town,” an adaptation of Chuck Hogan’s novel “Prince of Thieves.” She played the female lead in the superhero film “Green Lantern” in 2011. Eventually the following year, she starred in the movie “Savages.” She starred in the mystery-thriller film “A Simple Favor” in 2018. Lively next played the lead in the film “The Rhythm Section” which released from Paramount Pictures on January 31, 2020.

Lively has associated in the film industry for a long time and has been associated in many films and series. She has been nominated in many awards and has won several of them. Also, the actress has won three Teen Choice Awards in 2008 and 2011. She has also earned Newport Beach Film Festival Award in 2008, National Board of Review in 2010, Washington D.C. Area Film Critics Association Awards in 2010, CinemaCon Award in 2011 and People’s Choice Awards in 2017.

Blake had dated actor, Penn Badgley for three years. Then, she met Ryan Reynolds in early 2010. They started dating in October 2011. Eventually, the couple married on September 9, 2012, at Boone Hall Plantation in Mount Pleasant, South Carolina. They have three daughters together named James, born on December 2014, Inez in September 2016 and Betty in 2019. 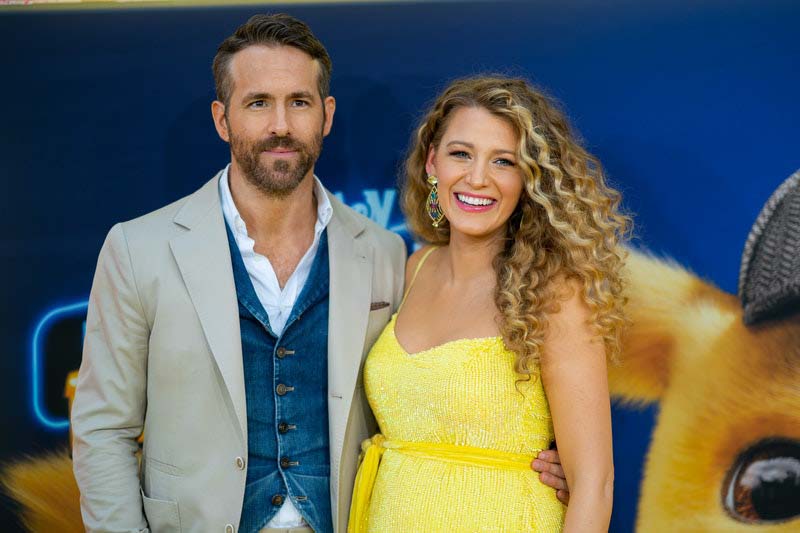 Blake is living a luxurious life with her family. She is a famous actress who has earned a lot of money as well as fame. Wilson currently has about $30 million approximately.