Who is Bobby Portis?

Bobby Portis is a professional basketball player. He was born on the 10th of February, 1995 in Little Rock, Arkansas. He plays for the team New York Knicks of the National Basketball Association (NBA). Furthermore, he played college basketball for the Arkansas Razorbacks. Chicago Bulls drafted him as the 22nd overall pick in the 2015 NBA draft. 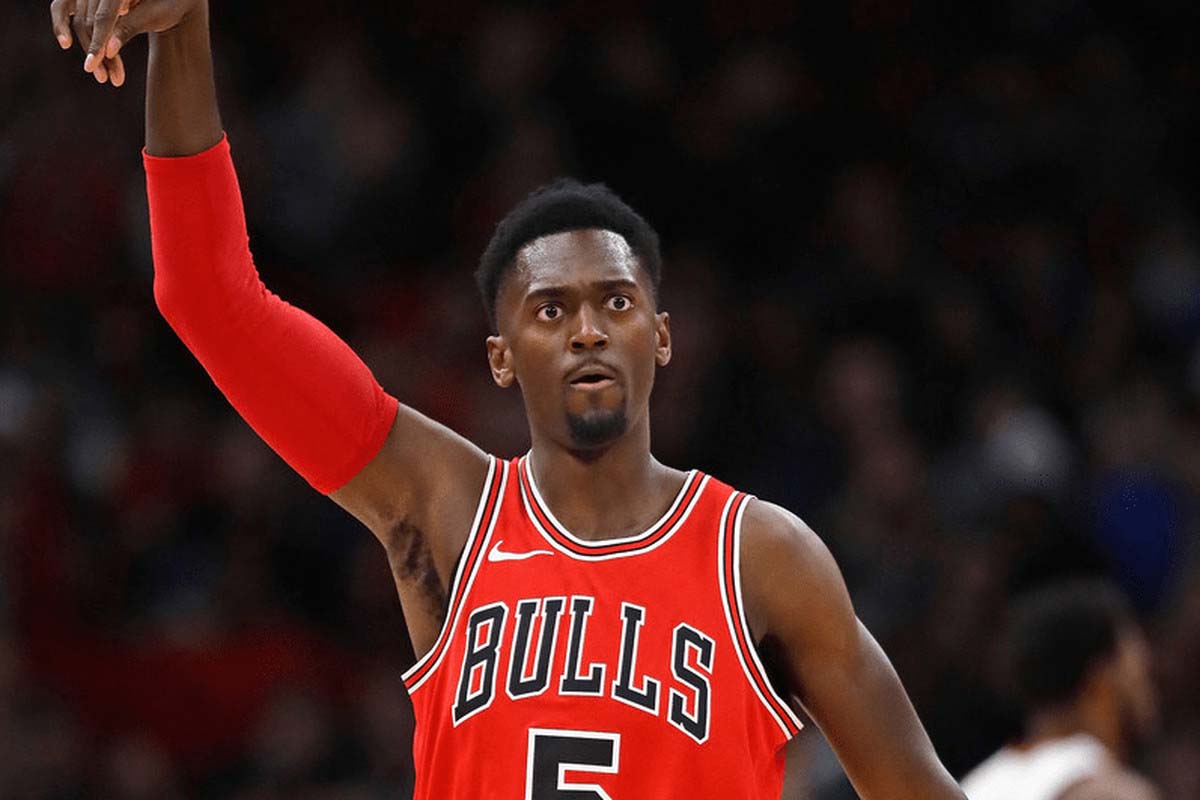 Portis was raised by his mother Tina Edwards. For education, he attended Hall High School in Little Rock and played high school basketball there. Furthermore, He was a highly decorated prep player there. He earned McDonald’s and Parade All-American status. Also, he became named as Mr Basketball of Arkansas in 2013. Portis became the first in-state McDonald’s All-American to sign with the Razorbacks upon committing to Arkansas, since Corliss Williamson in 1992. Furthermore, people considered him a key recruit for coach Mike Anderson’s rebuild of the program. 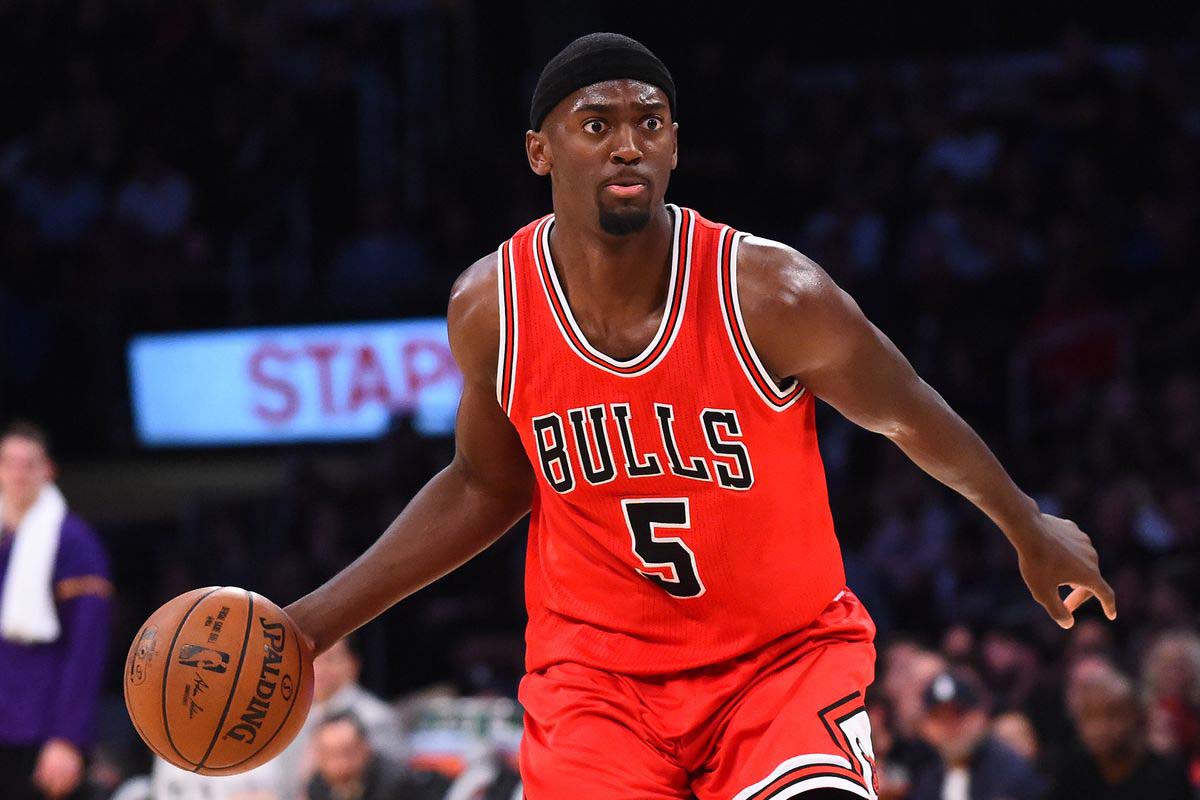 Chicago Bulls selected Portis as the 22nd overall on the 25th of June, 2015 in the NBA draft. Bulls signed a rookie scale contract with him on the 7th of July, 2015. He made his NBA debut on the 3rd of November, 2015 where he scored 10 points in the Bulls’ 25-point loss to the Charlotte Hornets.
The Bulls exercised their third-year team option on Portis’ rookie scale contract on the 28th of October, 2016. They extended the contract through the 2017–18 season. Bulls assigned Portis to the Windy City Bulls, which is Chicago’s D-League affiliate. However, he became recalled the next day.
Portis and teammate Nikola Mirotic had been engaged in a physical altercation on the 17th of October, 2017 during practice. 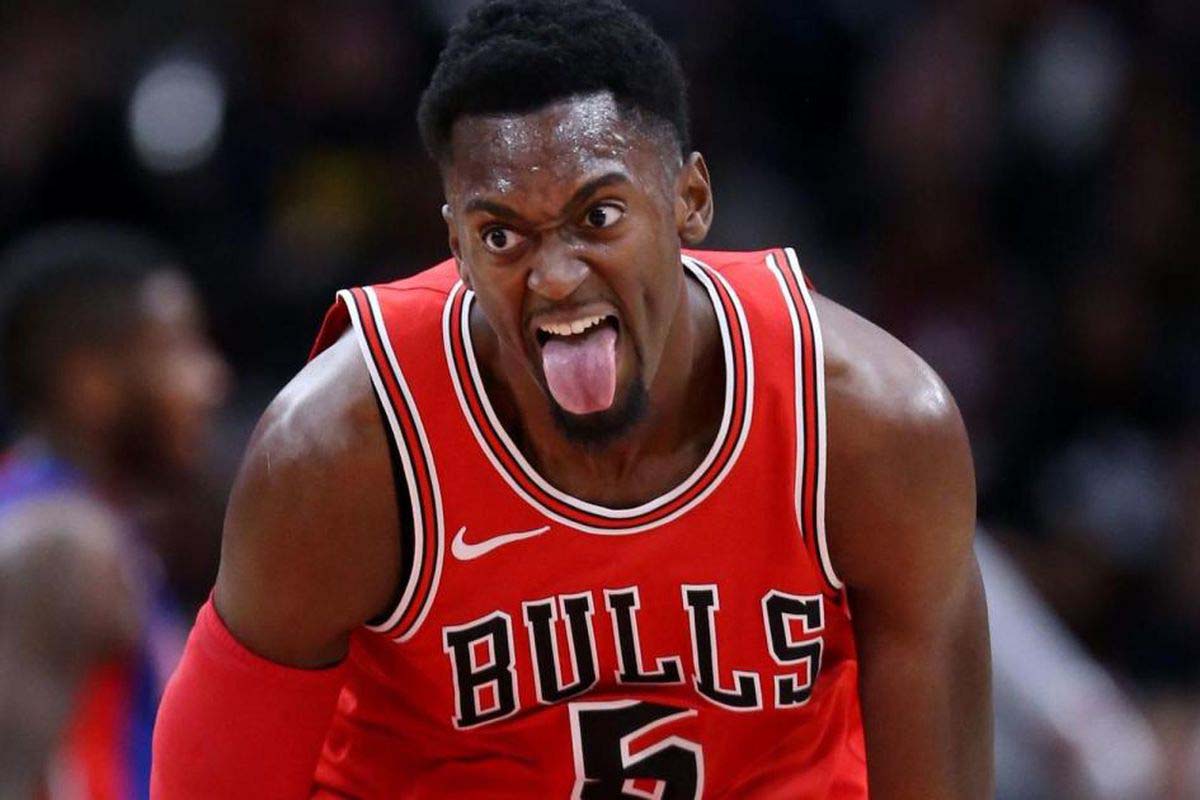 He became suspended by the Bulls for eight games after this.
Portis had 20 points and 11 rebounds in a 127–108 loss to the Philadelphia 76ers in the Bulls’ season opener on the 18th of October, 2018. Later, Portis returned to the lineup after sitting out nearly seven weeks on the 10th of December and had nine points in 19 minutes in a 108–89 loss to the Sacramento Kings. He became ruled out for two to four weeks with a right ankle sprain on the 20th of December. He received the injury the previous night against the Brooklyn Nets. After missing seven games, he returned to action on the 6th of January against the Nets.

Portis was traded along with Jabari Parker and a 2023 second-round pick to the Washington Wizards on the 6th of February, 2019 in exchange for Otto Porter. Furthermore, He made his debut for the Wizards two days later. He scored a game-high 30 points off the bench in a 119–106 win over the Cleveland Cavaliers. Portis signed with the New York Knicks on the 9th of July, 2019.

Portis holds an American nationality, and as per ethnicity, he belongs to Afro-American. He stands at a height of 6 feet 11 inches.

Regarding his personal life, Bobby Portis is unmarried. However, he is romantically linked up with Kanesha Woods. The couple has known each other since their high school days.

From his professional career, he has been able to earn a wise amount of money. He has an estimated net worth of $7 million as of 2020.

Frank Ntilikina – A Professional Basketball Player, Representing New York Knicks in The NBA, Who Kicked Off His Career from The 2017 NBA Draft

Jaren Jackson Jr. - An American Competent Basketball Player, Representing Memphis Grizzlies in The NBA, Who Kicked Off His NBA Career from The 2018 NBA Draft