Frank Ntilikina – A Professional Basketball Player, Representing New York Knicks in The NBA, Who Kicked Off His Career from The 2017 NBA Draft

Who is Frank Ntilikina?

Frank Bryan Ntilikina is a professional basketball player. He plays the position of point guard for the team New York Knicks of the National Basketball Association (NBA). The New York Knicks selected Frank as the eighth overall pick during the 2017 NBA draft. 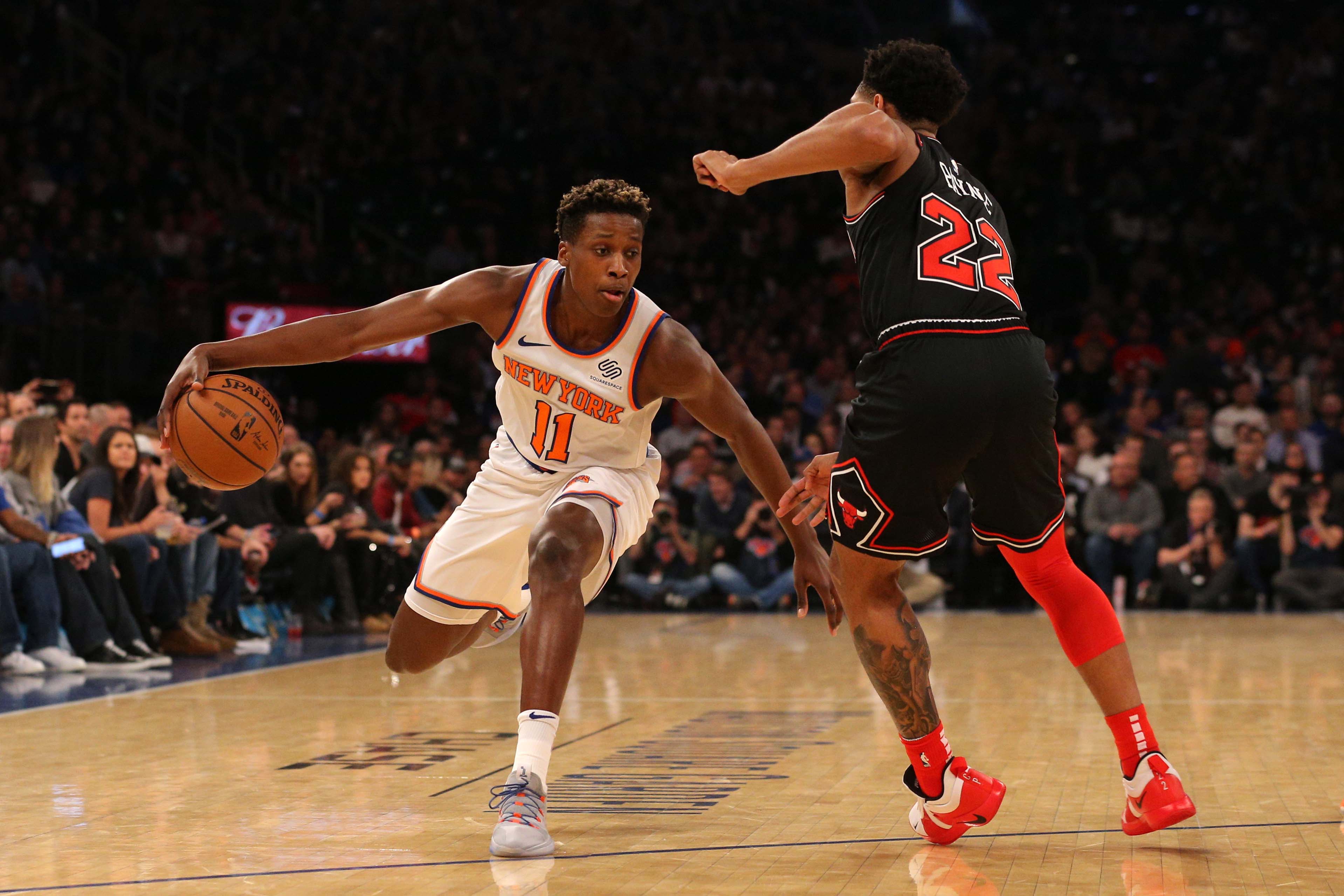 Ntilikina was born to Rwandan parents. He was born on the 28th of July, 1998 in Ixelles, Belgium. Later, He moved to Strasbourg, France at age three. He began his youth club career at the age of five, where he played for St-Joseph Strasbourg. He then made his move to Strasbourg IG’s youth academy at the age of 15.

Furthermore, Ntilikina was invited to participate in the Jordan Brand Classic International Game in April 2014. He tallied six points, three rebounds, and one assist in 23 minutes off the bench. Furthermore, he helped SIG to a French Youth League Championship title in the 2014–15 season. He attended the “Basketball Without Borders Global Camp” in Toronto, Canada in February 2016. It was during the NBA All-Star Weekend.

Ntilikina signed a professional contract with SIG Strasbourg in December 2015. The contract was valid until the 30th of June, 2019. He made his debut at the professional level even before the deal. He entered his name into the 2017 NBA draft in April of 2017. Ntilikina became one of only 10 international underclassmen to remain in the NBA Draft that year by the 12th of June NBA Draft entry deadline. Furthermore, Ntilikina also became one of 20 invites for the green room on draft night. 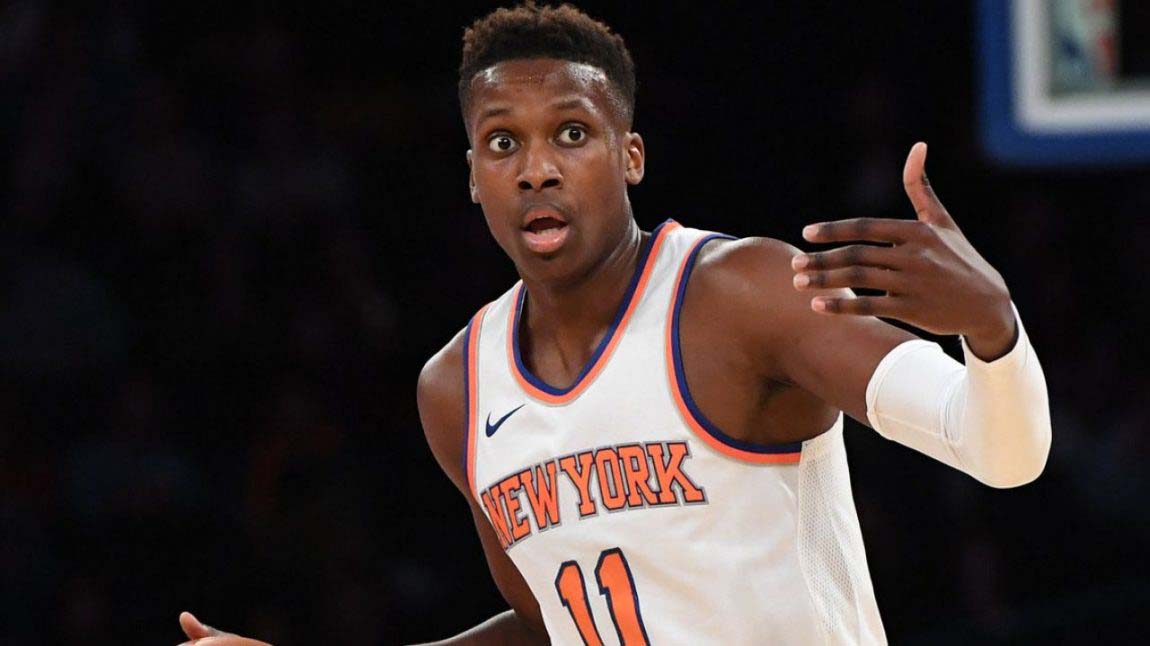 The New York Knicks selected Ntilikina as the 8th pick in the 22nd of June 2017 in the 2017 NBA draft. He signed with the Knicks on the 5th of July 2017. Furthermore, He was the second-youngest active player in the NBA during his rookie year. Ntilikina made his NBA debut on the 19th of October, 2017 against the Oklahoma City Thunder.

Furthermore, he scored his first points on the 28th of October against the Brooklyn Nets. Ntilikina recorded his first double with 10 points, 10 assists, 7 rebounds, 2 blocks, and a steal on the 15th of January, 2018 in a win against the Brooklyn Nets. He was selected to represent Team World for the Rising Stars Challenge on the 24th of January, 2018 during the 2018 NBA All-Star Weekend. Also, His rookie season in New York was considered by many as underwhelming. He was often claimed to be a draft bust. Unfortunately, He had a poor second season due to injuries.

Frank holds a French nationality, and as per ethnicity, he belongs to African. He stands at a height of 6 feet 5 inches.

Besides, from his professional career, he has earned a good amount of money. His net worth is estimated to be about $5 million as of 2020. Also, his salary is $4.1 million.

Nancy Pelosi – A Professional American Politician, Serving as a Speaker of The Unites States House of Representatives since January, 2019

Bobby Portis - A Professional Basketball Player, Representing New York Knicks in The NBA, Who Kicked Off His Career Since The 2015 NBA Draft