Who is Brandy Norwood?

Brandy Norwood is an American well-known singer and songwriter who have been active in this entertainment field from 1993 to date. Her genres of music are R&B, hip hop, and soul. Since she was born and raised in a musical background family, she showed a keen interest in singing early. She initially released her single ‘I Wanna Be Down’ and then her debut album ‘Brandy,’ which made her famous and successful at an early age. She is also known as ‘The Vocal Bible’ for her amazing voice. Along with music, she is also an actress and has appeared in many TV series and films like in 1996 American sitcom named ‘Moesha’ with the titular role, the 1997 film ‘Cinderella,’ and many more. For her outstanding work in the singing and acting field, she has received prestigious nominations and awards. 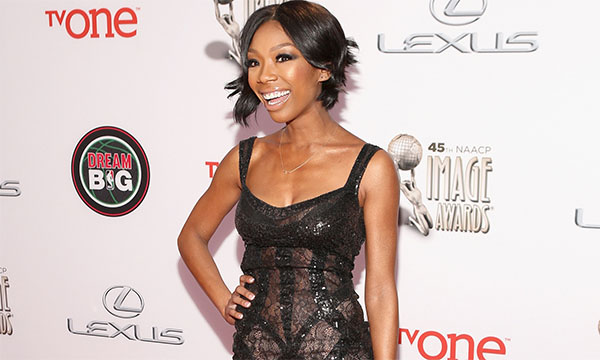 Brandy Rayana Norwood was born to parents Willie Norwood and Sonja Bates on 11th February 1979 in McComb, Mississippi. Her parents were involved in the musical background as his father was a gospel singer and her mother was a former district manager for ‘H&R Block.’ She grew along with her younger brother named William Ray Norwood Jr and is the first cousin of Snoop Dogg, the famous American rapper. She is currently 41 years old with an Aquarius star sign.

Brandy Norwood holds an American nationality, and as per ethnicity, she belongs to the Black ethnicity. Her religious views are Christianity, and is of African-American ancestry. Besides this, she stands 5 feet and 7 inches (1.70m/170cm) tall and weighs around 64 kg (141lbs). She has an average body type with a pair of dark brown colored eyes with a deadlocks hairdo’s black color.

Brandy Norwood attended Hollywood High Performing Arts Center and Hollywood High School. But she dropped out of high school when she was in 10th grade and then decided to continue her studies with a private teacher’s help.

Since Brandy’s father was a singer, he took her to church and sang along with her father in the choir. Seeing her amazing talent in signing Teaspoon Production signed a contract with her as a backup singer in the R&B boy band ‘Immature’ in 1990. Later, she then auditioned for Atlantic Recording and signed a contract with them. Through that studio, she released her first album named ‘brandy’ in 1994. This became a very famous album which came in ranking in U.S. Billboard 200 in 20 position album chart. 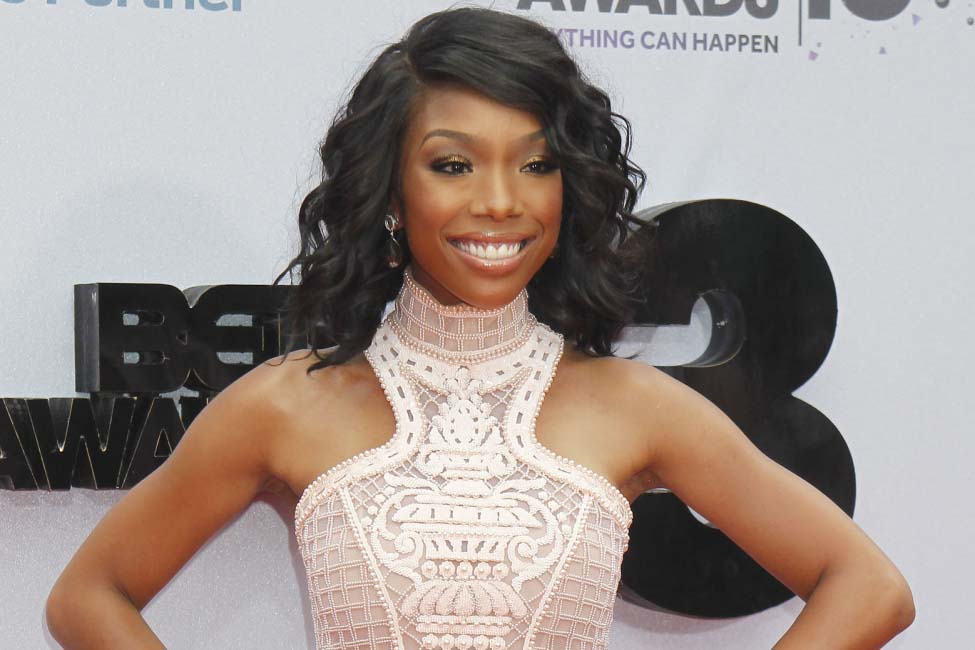 The popular singles were ‘Baby’ and ‘I Wanna Be Down’. After her album was released, she also got a chance to sing for two movies ‘Batman Forever’ and ‘Waiting Allen Young’. Likewise, after four years, she then released her second album ‘Never Say Never’ in 1998. This album became more successful than her debut album and was one of the biggest selling albums of her career. One of the popular songs from the album named ‘The Boy Is Mine’ became her first song to top the U.S. Billboard Hot 100 for which she also received Grammy Award.

She also went on a world tour to promote her album the same year. Moreover, her third album ‘Full Moon’ released in 2002. However, it did not gain success compared to her first two albums. After her third album, she has released four other albums named ‘Afrodisiac’ in 2004, ‘Human’ in 2008, ‘Two Eleven’ in 2012, and ‘B7’ in 2020. Overall, to conclude her singing discography, Brandy has released seven studio albums, one complication album with ‘Boyz II Men,’ 1 Eps, and 30 singles.

Along with signing, Brandy Norwood also had an interest in acting as well. Her debut acting was in ‘Thea’ an American sitcom in 1993, which ran till 1994 as Danesha Turrell. She then appeared in ‘Moesha,’ which ran from 1996 to 2001. Moreover, she also worked as a producer in 22 episodes of this series. She then had a titular role in the 1997 musical fantasy TV film ‘Cinderella.’ The next year, she also appeared in ‘I Still Know What You Did Last Summer’ as Karla Wilson for which she was nominated for MTV Movie Award under the category Best Breakthrough Performance. Her other acting films and TV series were ‘Double Platinum,’ ‘Double Platinum,’ ‘The Parkers,’ ‘American Dreams,’ ‘The Game,’ and many more.

Brandy Norwood has been awarded California Music Awards under the category Outstanding R&B Album for the second album ‘Never Say Never’ in 1998. She has also been honored with Grammy Awards and Teen Choice Award for her song ‘The Boy is Mine’ in 1999. As an actress, she received NAACP Image Awards in 1996. 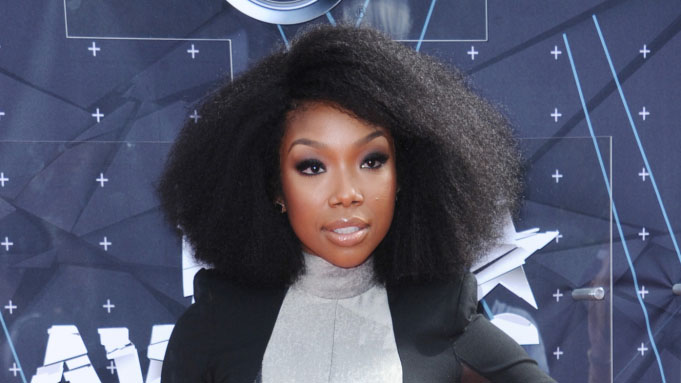 Brandy Norwood previously dated many famous personalities like Wanya Morris, a singer, Kobe Bryant, a basketball legend, Mase, a rapper, Ushe, Flo Rider, etc. Likewise, she has a daughter with Robert Smith in 2002, but they ended their relationship in 2003. In 2004 July, she engaged Quentin Richardson but broke up with him in September 2015 after 14 months of being together in a relationship. She is currently single and unmarried.

Brandy Norwood is a famous media personality who has gained a massive name, fame, and money. Her earning comes from her professional career from singing and acting. As of 2020, her net worth is $14 million.