Who is Kobe Bryant?

Kobe Bryant was an excellent basketball player. This late professional player was a Los Angeles Lakers team member. Bryant was a highly recognized player who died on the 26th of January on a plane crash along with his 13 year-old-daughter Gianna. 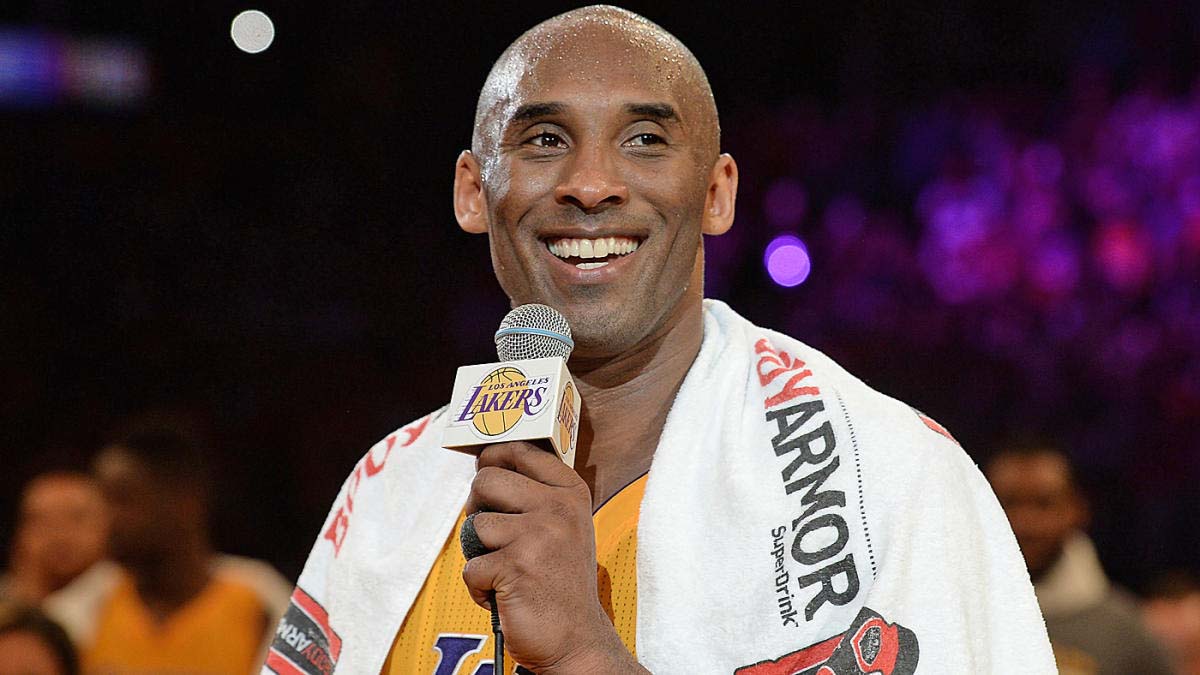 Kobe Bryant was born on the 23rd of August, 1978 in the largest city of Pennsylvania, Philadelphia. He was born to Joe Bryant and Pamela Cox Bryant. His father was a former professional basketball player. Furthermore, Bryant was the youngest brother and had two elder sisters named Shaya and Sharia. Bryant dated Vanessa Laine since the age of 21 years old in 1999 and the couple soon engaged in 2000. The couple married on the 18th of April, 2001 without the permission of his parents. Their first child was born in January 2003. Gianna was born next in 2006. The wonderful couple gave birth to their third daughter in 2016. Their fourth daughter was born in late 2019.

Kobe was a Roman Catholic since birth. His star sign was Virgo. He stood up to 6 feet and 6 inches tall and was around 96 kilograms in weight (212 lbs).

Bryant attended the Lower Merion High School which is a public high school in Ardmore, Pennsylvania. He used to be a good student in high school. However, he did not choose to go to university and chose a professional basketball career instead. 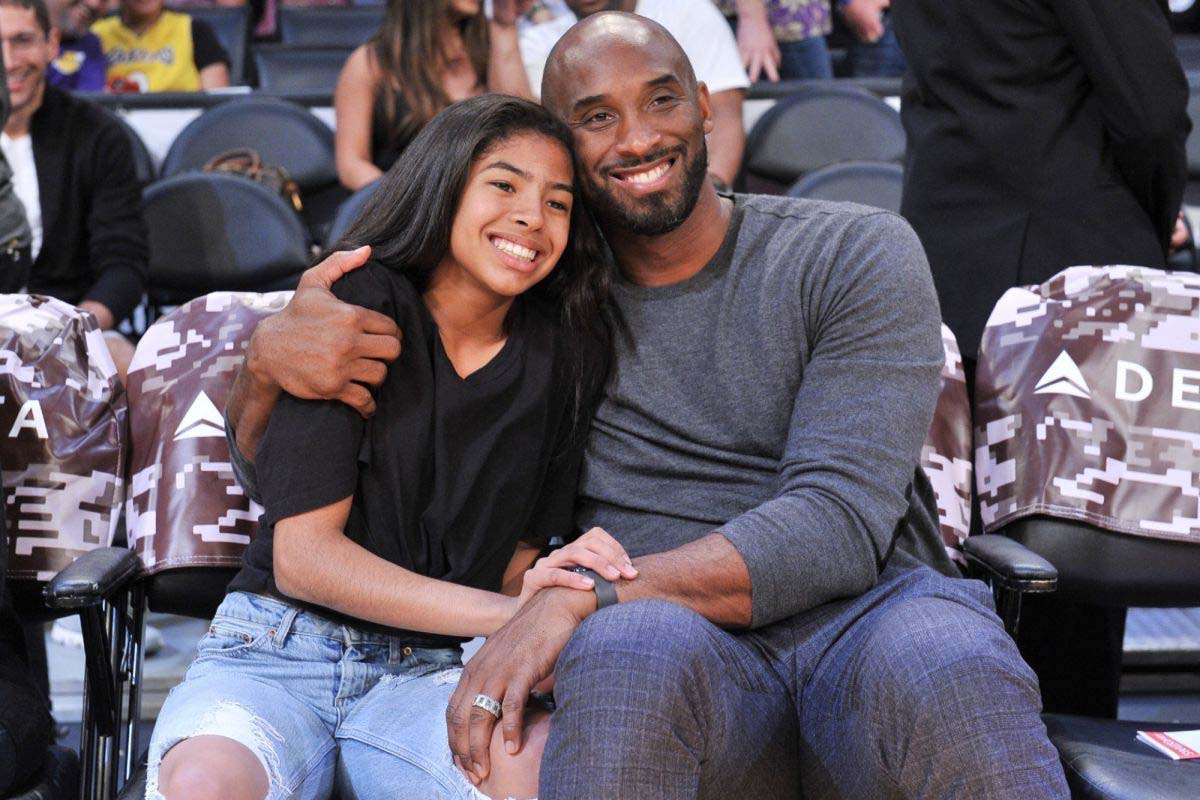 Bryant played for his high school in various tournaments. He quickly gained fame as an excellent player. He also received various awards like the player of the year awards and All-American awards. Bryant then entered the NBA draft in 1996. 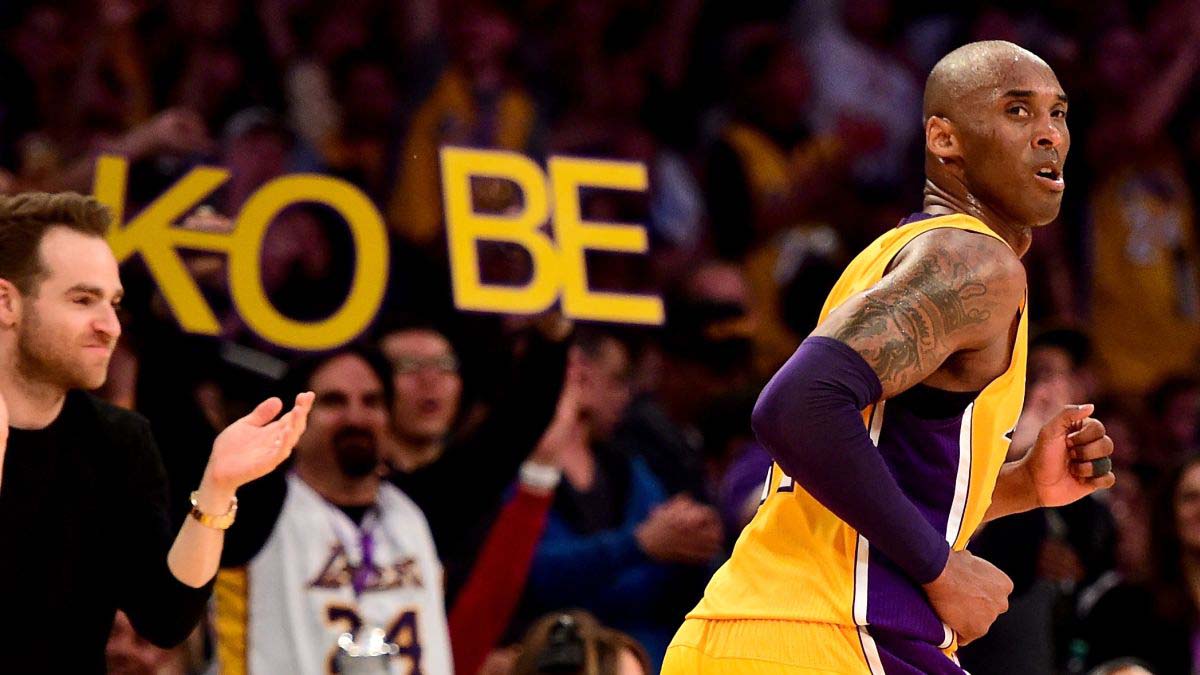 Bryant played for his country in various international matches as well. He was able to become a member of the USA Men’s Senior national team in the year 2007 for the 2008 Olympics. Furthermore, he received a gold medal with the team on the 2008 Olympics on the 24th of August. Bryant retired after the 2012 season.

Kobe Bryant became the victim of a helicopter crash with his second daughter, Gianna, on the 26th of January, 2020. The crash hence happened at around 9:45 am on Monday in a mountain in California and immediately caught on fire. Furthermore, there were a total of 9 passengers in the helicopter and no survivors were found.