Bray Wyatt- Professional Wrestler, Popular by Ring Name, The Fiend, Who Debuted in 2009

Who is Bray Wyatt?

Bray Wyatt is a big name in wrestling. He has gained name being a prominent wrestler. Presently, he signed a contract with WWE, for performing on the SmackDown brand. He is now gaining popularity for his ring name, The Fiend. Making a debut in wrestling in April 2009, Bray has a wonderful experience since then. Following his father’s footsteps, he and his brother became influenced in wrestling. Bray has won the FCW Florida Tag Team Championship alongside his brother Bo Dallas, for two times. 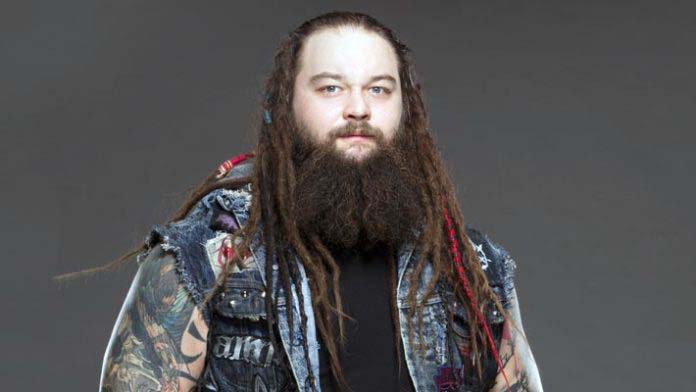 Bray was born on May 23, 1987, in Brooksville, Florida, US, with the name Windham Lawrence Rotunda. He was born to his father Mike Rotunda, and his mother Stephanie Rotunda, with the star sign of Gemini. He is not the first person to enroll in wrestling from his family but has a history in professional wrestling. His father, grandfather Blackjack Mulligan, and his uncles Barry Windham and Kendall Windham, was a professional wrestler. So, following their footsteps, he, along with his brother, Taylor Rotunda, who is famous with the ring name Bo Dallas, came to enter the world of wrestling.

Bray holds an American nationality, and as per ethnicity, he belongs to White. Standing at the height of 6 feet 3 inches (1.91 m) and weighing about 285 lbs (129 kg), he has been able to maintain his body fit and healthy, having an athletic body. He is Christian by religion. Additionally, his grew eye color, and brown hair color reflects his fantastic personality.

Firstly, he attended Hernando High School, located in his hometown. During his school days only, he enrolled in wrestling and has also become the state wrestling champion at 275 pounds, when he was 17 years old. Then, being certified in the same year from high school. He joined the College of the Sequoias. He had an interest in playing football.

Moreover, playing for two seasons in the college, he enlisted in the second-team All American as a sophomore offensive guard. Additionally, he joined Troy University, being gaining a football scholarship. There he played for two years but left after two years deciding to be a wrestler.

Bray started his professional career in April 2009, entering the Florida Championship Wrestling. He played with the ring name Alex Rotundo then. As his brother was also in FCW, he teamed up with his brother. Eventually, they held the Tag Team Championship for months.

Then, in June 2010, he entered the NXT with the ring name Husky Harris. On June 22, he turned into villain attacking the announcer Matt Striker. Ranking seventh out of eights in the first pool, he escaped from nomination after he ranked sixth in the second poll. Then, winning the six-man tag tea match, he climbed up to the fourth place.

Side by side, Bray also had his appearances in WWE Raw owing to the conflict between WWE and NXT. In early 2011, he came back to FCWwith the artifice of a  hockey mask. However, after some time, he continued with his ring name Husky Harris. During the time, his brother Dallas was having disputed with Lucky Cannon and Damien Sandow. Bray involving in the dispute, teamed up with his brother and defeated them. In late 2011, he had a disgraceful competition with Richie Steamboat. For the next time, the two brothers teamed up and held the Tag Team Championship for about a month. 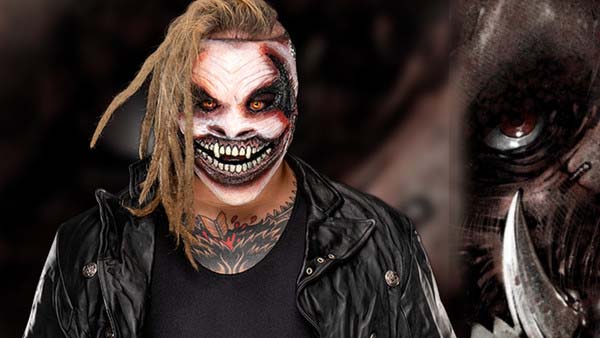 Subsequently, in April 2012, Bray came up with the new character, Bray Wyatt, from Bo Rotunda, for which he started being known by. He began from June 11, in the rebooted NXT, where he won against Aiden English. At the time, the wrestler presented himself as the leader of an evil cult, who became a devil.

Bra teamed up with the Erick Rowan and Luke Harper and presented the foundation of The Wyatt Family. The Wyatt Family then debuted in July, by invading Kane. Likewise, they also defeated Heath Slater, R-Truth, Jinder Mahal, and Justin Gabriel. Furthermore, the family attacked John Cena while in the match for WWE Heavyweight Championship against Randy Orton, when JohnCena lost the title. Also, in 2013, after Elimination Chamber, Bray feuded with John Cena to prove that Cena just acts heroism and is evil at heart. After that, John Cena challenged Bray for the WrestleMania match. Nevertheless, JohnCena won the match at WrestleMania XXX.

Bray came to limelight in 2014, for taking challenges with many other wrestlers like Dean Ambrose, Undertaker, Seth Rollins, and Ryback. Later, in June 2015, he intervened in the ongoing match in Royal Rumble and attacked Roman Reigns, for revenge for the loss in a singles match on Raw. Besides, in November 2017, Bray had a feud with Randy Orton. But after Randy inhibited in favor of Bray in an episode of SmackDown, he became a member of the Wyatt Family. Moreover, they formed a Tag Team and gained the SmackDown Tag Team Championship. In November 2017, Bray conquered Matt Hardy in a singles match. Then, the two comprised a Tag Team and ended up holding the title of the Raw Tag Team Championship. 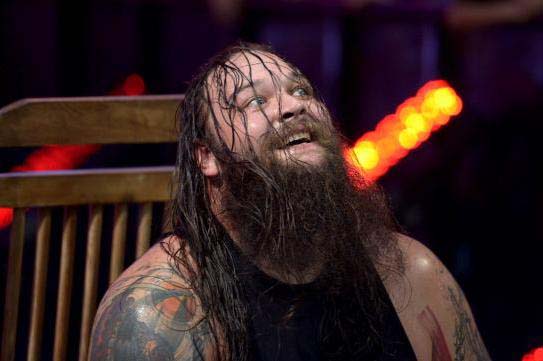 Bray married his high school friend Samantha in 2012. The couple also has two daughters together; Cadyn Rotunda and Kendyl Rotunda. However, in March 2017, Samantha filed a divorce, charging Bray of having an extramarital affair with the WWE ring announcer, JoJo Offerman.

Then, in September 2018, Bray became public about his relationship with Offerman. Moreover, in March 2019, they announced they were expecting their first child. Meanwhile, on May 18, 2019, Offerman gave birth to a son, Knash. Recently, on May 28, 2020, they had their second child born, daughter, Hyrie Von Rotunda.

Bray Wyatt has earned massive popularity from his professional career. Likewise, along with gaining name and fame, he has been able to make a decent amount of money. Bray has an estimated net worth of around $9 million as of 2020.