May 29, 2020 Amelia Warner, Beginnings, Endings, Fifty Shades of Grey, Once Upon a Time

Jamie Dornan is a well-known name in the entertainment industry. He is an actor, model, as well as a musician who has struggled since 2001. Starting a career as a model, Jamie has now established himself as a successful actor in both TV shows and films.

He gained worldwide recognition after the movie “Fifty Shades of Grey,” released in 2015, as the role of Christian Grey. Also, the sequels of the film were released in 2017 and 2018, respectively. Besides, he has also gained popularity from TV shows. His notable TV series includes “Once Upon a Time” and “The Fall.” 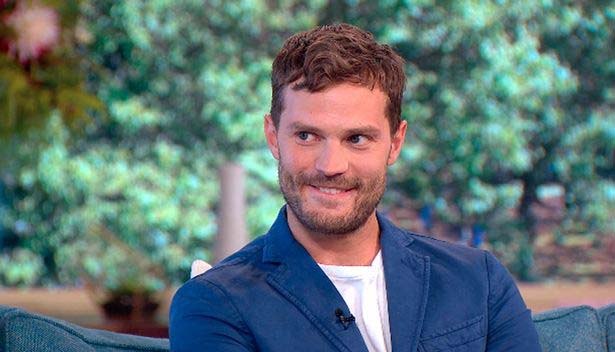 Where was Jamie Dornan born?

On May 1, 1982, Jamie Dornan was born as James Dornan in Holywood, County Down, Northern Ireland. He was born to his father, Jim Dornan, and his mother, Lorna Dornan, with the star sign of Taurus. Jim is an obstetrician and gynecologist, whereas his mother was a homemaker.

Lorna died when Jamie was 16 years old due to pancreatic cancer, then Jim married a gynecologist, Samina. Likewise, Jamie grew up along with his two older sisters, Liesa and Jessica, in the suburb of Belfast. He is currently 39 years old as of 2021.

What is Jamie’s educational detail?

Jamie Dornan attended Methodist College Belfast, located at the foot of Malone Road. He enjoyed acting from his college days only. He enrolled in the drama department and used to perform for a college play. Besides, he also played rugby during college time. Later, after being certified by the college, Jamie joined Teesside University. Finally, however, he dropped from college to pursue his career as an actor.

What is the distinctive feature of Dornan?

Besides, he is 6 feet 0 inches tall and has a weight of around 77 kg. Therefore, along with the chest size of 41 inches, a waist size of 32 inches, and a bicep size of 15 inches, Jamie Dornan has an athletic body type. Additionally, his blue eye color, and light brown hair color, reflect his fantastic personality.

How did Jamie Dornan begin his career?

Jamie Dornan is a well-known model, actor, and musician. He has actively worked in the entertainment industry since 2001 to date. Let us know more about his career.

Jamie started his career as a model, competing in the reality show “Model Behaviour” in 2001. Though he could not make the show, he got a contract with an agency, “Select Model Management.” Then, he started getting more projects. He modeled for Abercrombie & Fitch, Aquascutum, Hugo Boss, and Armani.

He earned more fame after his work with the Dior Homme and Calvin Klein. Besides, he has been in some commercials for Zara, Banana Republic, Lily Aldridge, and Dior, among several others.

Jamie debuted his acting career appearing in the film “Marie Antoinette” in 2006 in the role of Axel von. Then, in 2008, he featured in a horror film, “Beyond the Rave.” The following year, he had his three films released, “Shadows in the Sun,” “X Returns,” and “Nice To Meet You.” Then, featuring in the Tv shows for some year, he returned to the films in 2014, with the movie “Flying Home.” 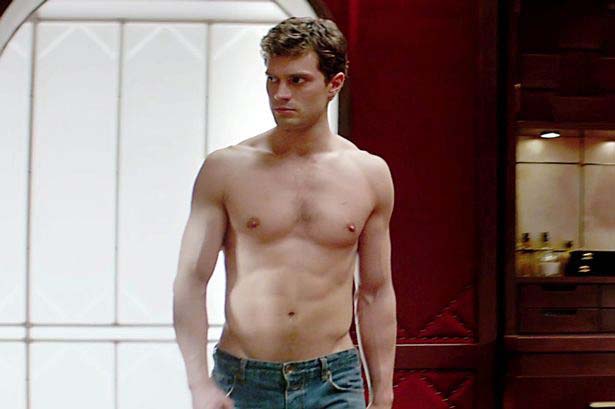 In 2019, the actor appeared in a romantic drama film, “Endings, Beginnings,” and in a horror film, “Synchronic.”  He had his last appearance in the movie “Barb and Star Go to Vista Del Mar” in the role of Edgar in 2020. Also, he voiced over the film “Trolls World Tour” for the character Chaz. Moreover, Jamie is ow busy with an upcoming movie, “Wild Mountain Thyme,”

The actor debuted in a TV show, appearing in the television series “Once Upon a Time,” in the role of Sheriff Graham. Though he appeared for nine episodes, he became appreciated for his performance, due to which though he was killed, he returned for the final episode of the series.

Jamie had his next appearance in the drama series, “The Fall,” in the role of Paul Spector. The show was released from 2013 to 2016. His performance was loved by the critics, for which he also became honored with awards. Furthermore, in 2014, he featured in the series “New Words.”

Subsequently, in 2018, the actor played the role of Danny Tate in a television film, “My Dinner with Herve.” His last appearance on the television was in three episodes of the series, “Death and Nightingales,” as the role of Liam Ward, in the same year.

Has Jamie Dornan won any awards?

For his outstanding performances, Jamie has been appreciated by several awards. He won his first award, Breakthrough Award, in 2014 for the series “The Fall.” Also, for the same series, he won Irish Film Awards as a Best Lead Actor and Rising Actor.

For his film, “Fifty Shades of Grey,” he won the Golden Raspberry Awards in the category of “Worst Actor” and “Worst Screen Combo,” alongside Dakota Johnson.  Furthermore, in 2018, he won the People’s Choice Awards for the film “Fifty Shades Freed” in The Drama Movie Star of the Year.

Who is Jamie Dornan’s wife?

Jamie is a married man. He tied a knot with an actress, and a singer-songwriter, Amelia Warner, in 2013. The duo met in 2010 and started dating.

In 2012, they had had an engagement. Also, Jamie and Amelia have three daughters together; Dulcie Dornan, Elva Dornan, and Alberta Dornan. 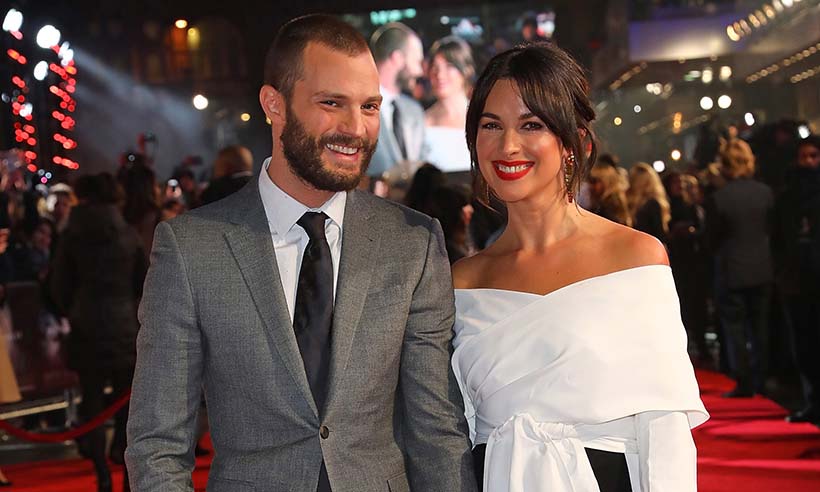 Besides, previously, he dated an actress Keira Knightley from 2003 to 2005. Then, from 2006 to 2007, he was in a relationship with a model Kate Moss. Likewise, his name has also been linked up with actress Mischa Barton and Sienna Miller.

What is the net worth of Jamie Dornan?

Jamie Dornan has earned massive popularity from his professional career. Likewise, along with gaining name and fame, he has made a handsome amount of money. Jamie has an estimated net worth of about $14 million as of 2021.