Kristin Davis is an American actress who has actively worked in the entertainment field from 1987 to date. She had a keen interest in acting since her childhood days which led her to learn acting and pursue a career. Likewise, she fulfilled her dream in 1987 when she became one of the television series casts named ‘General Hospital.’ Moreover, she is well-known for her role in ‘Sex and the City as Charlotte York Goldenblatt.

Davis has also received prestigious nominations and awards for her acting roles. Apart from acting, she is also recognized for her philanthropic works. She is a Global Ambassador for Oxfam and has campaigned in support of their work since 2004. Additionally, she also worked with the United Nations High Commissioner for Refugees (UNHCR) and supported different refugee campaigns. 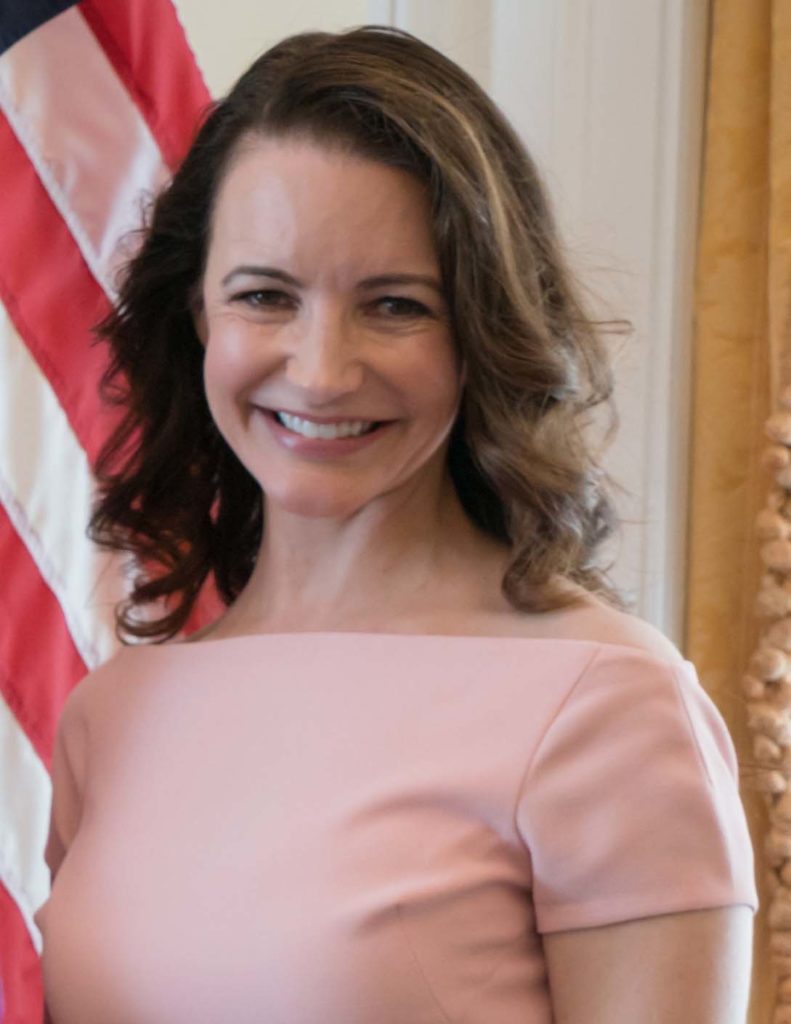 Where was Kristin Davis born?

Kristin Landen Davis was born on 23 February 1965 in Boulder, Colorado, United States. Her parents Tom Atkinson, and Dorothy Davis, separated when she was tiny. Likewise, she and her family also moved to Columbia, South California, when she was young. Her mother worked as a data analyst and married Keith Davis, a University of Colorado Boulder professor. Kristin has three step-sisters. Additionally, she is currently 56 years old with a Pisces star sign.

Where did Kristin receive her education?

Kristin Davis attended A.C. Flora High School in South Carolina and graduated in 1983. She then joined Rutgers University in New Jersey and graduated with a Bachelor of Fine Arts degree in acting from the University’s Mason Gross School of the Arts in 1987. Moreover, she also enrolled at William Esper Studio Inc. in New York City.

What are Kristin Davis’s distinctive features?

Kristin Davis holds an American nationality. As per her ethnicity, she is White, has English, Irish, Dutch, German, and Swiss-German descent.

Who is Kristin Davis dating? 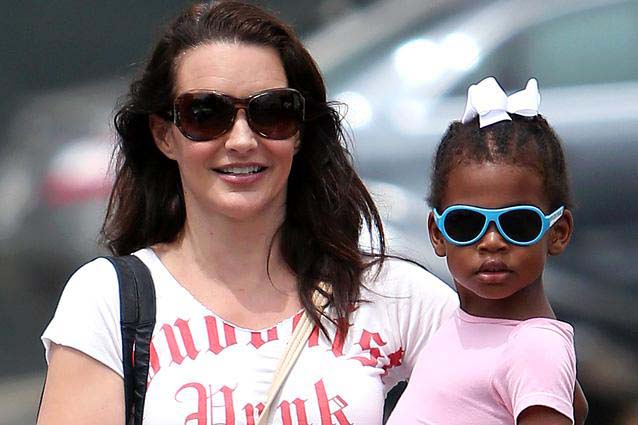 How did Kristin Davis begin her career?

Furthermore, her most notable role is Charlotte York Goldenblat in the romantic comedy-drama TV series Sex and the City, which ran from 1998 to 2004. This role earned her various nominations and awards. The main casts of this series are Sarah Jessica Parker, Kim Cattrall, and Cynthia Nixon. Moreover, she also appeared in a short paradox, ‘Sex and the Matrix’ in 2000. Kristin also had a voice role in ‘Miss Spider’s Sunny Patch Friends’ as Miss Spider, which ran from 2004 to 2009. She then appeared as a producer in the television film ‘Of Two Minds’ in 2012. Her other series are ‘Bad Teacher’ in 2014 and ‘A Heavenly Christmas’ in 2016. In 2020, she also hosted ‘Labor of Love,’ a dating show. Additionally, her upcoming series is ‘And Just Like That .’ Again, she is one of the main casts.

Kristin Davis landed her debut film role in ‘Doom Asylum’ as Jane in 1987. After this film, she directly appeared in the 1995 film ‘Nine Months’ as Tennis Attendant. It starred Hugh Grant, Julianne Moore, Tom Arnold, Joan Cusack, Jeff Goldblum, and Robin Williams. She also had a role in ‘Alien Nation: Body and Soul’ the same year. Likewise, her next film role came in 1988, where she appeared in ‘Travelling Companian’ as Annie and ‘Sour Grapes; as Riggs. The next year, she starred in ‘Atomic Train’ as Megan Seger. Davis then appeared in a fantasy superhero adventure film, ‘The Adventures of Sharkboy and Lavagirl in 3-D’ as Max’s Mom in 2005 and ‘The Shaggy Dog,’ ‘Deck the Halls’ in 2006.

Similarly, she starred in the romantic comedy film ‘Sex and the City as Charlotte York Goldenblatt. This film already had a series where she had the same role. She again reprised her role of Charlotte in ‘Sex and the City 2’ in 2010. Her other movies are ‘Couple Retreat’ in 2009, ‘Jack and jill’ in 2011, and ‘Journey 2: The Mysterious Island’ in 2012. After this, she again took the gap and appeared in ‘Holiday in the Wild’ in 2019, where she also became a producer. Her upcoming film, in which she is also a producer, is ‘Deadly Illusions’ in 2021. 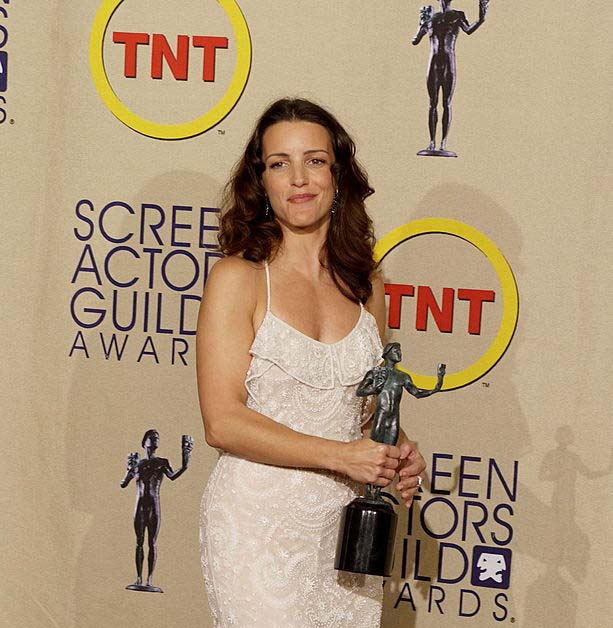 Has Kristin won any awards?

How much is the Net Worth of Kristin Davis?

Kristin Davis is a talented actress and a well-known face in the entertainment industry. As of 2021, Kristin’s estimated net worth is $35 million. She has achieved fame, name, and popularity working in different series and movies.

Along with that, she has also accumulated a handsome amount of money. Most of her earnings come from her acting career. Moreover, she also makes money through brand deals and paid content.