A New Zealand actor, musician, comedian, singer, director and writer who is well-known for his voice role in 'The Lego Batman Movie' as Sauron.

Who is Jemaine Clement?

Jemaine Clement is a New Zealand actor, musician, comedian, singer, director, and writer. He has actively worked in the entertainment field since 1994. He initially started his career with the duo group called ‘Flight of the Conchords’ formed by himself and Bret Peter Tarrant McKenzie in 1998. This duo flourished well in comedy and also released their debut live album in 2002. Following this success, Jemaine eventually landed various roles in television series and films. Likewise, he is well-known for his voice role in ‘The Lego Batman Movie’ as Sauron. Apart from this, he is also a director, writer, and producer who has also ventured well into the industry. Moreover, he has also received various nominations and awards for his amazing work in the industry. 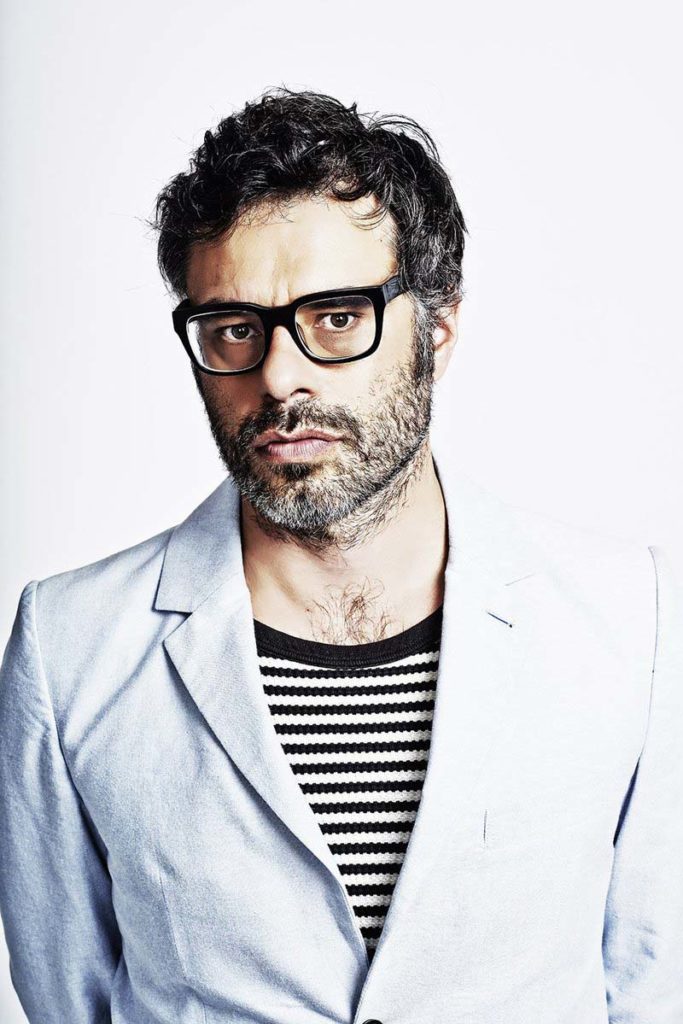 Jemaine Clement’s full name is Jemaine Atea Mahana Clement, born on 10 January 1974 in Masterton, New Zealand. He is also known for his nicknames like Hiphopopotamus and Mad Dog. His father, Robert Clement was not involved in his upbringing and he was completely raised by his mother named Merianne Clement. He also has two brothers whose name is unknown to the internet. Additionally, he is currently 47 years old with a Capricorn star sign.

Jemaine Clement holds New Zealand nationality and as per his ethnicity, he is White. He has Maori, Irish, English, and distant German, French, and Scottish descent. Besides, he stands 6 feet and 1 inch (185cm/1.85m) tall and weighs around 76 kg (167lbs). He has an average body type measuring 43-34-14 inches, respectively. Moreover, he has a pair of hazel-colored eyes and black hair color.

Jemaine Clement completed his high school education and enrolled at Makoura College in Masterton. He also attended Victoria University of Wellington where he studied drama and film.

Jemaine Clement dated Miranda Manasiadis, a theatre actress and playwright for a long period of time. He then married her in August 2008 and they were blessed with a baby boy in October 2008. This family currently resides in Wellington.

Jemaine Clement was a still student when he formed a comedy duo group ‘Flight of the Conchords‘ with his partner, Bret Peter Tarrant McKenzie. This duo released their debut live album named ‘Folk the World Tour’ in 2002. They then released an EP ‘The Distant Future’ in 2007 and in 2008 they released their full-length studio recorded album’Flight of the Conchords.’ Likewise, they also released their second album ‘I Told You I Was Freaky’ in 2009. Both of these albums became popular in New Zealand. Moreover, the duo also created the comedy radio program named ‘Flight of the Conchords’ on BBC Radio 2. This was a six-part comedy radio program. After this, he had a solo music career where he became part of songs like ‘Shiny’ in 2016, ‘Goodbye Moonmen’ in 2018, and ‘Mr. Universe’ in 2020. 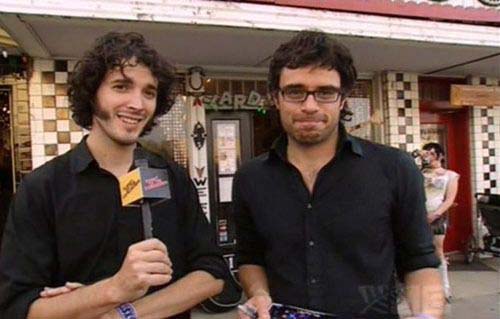 Jemaine Clement landed his debut film role in ‘ Blood Sukcers’ in 1995. He then appeared in ‘Tongan Ninja’ in 2002 where he also wrote the script for the film. Likewise, he starred in ‘Futile Attraction’ in 2004, ‘Eagle vs Shark’ in 2007, ‘Diagnosis: Death,’ and ‘Gentlemen Broncos’ in 2009. The next year, he had a voice cameo role in ‘ Despicable Me’ and also appeared in two other films; ‘Predicament’ and ‘Dinner for Schmucks.’ Moreover, he also had a voice role in the computer-animated musical adventure film ‘Rio’ in 2011 where he voiced over Nigel. He again reprised his voice role of Nigel in ‘Rio 2’ in 2014. This film starred other voice stars like Anne Hathaway, George Lopez, Jesse Eisenberg, Tracy Morgan, Andy Gracia, Jake t. Austin, Jamie Foxx, etc.

Talking more, he is also an actor, co-creator, director, writer, and executive producer of two series, a comedy horror series ‘Wellington Paranormal’ in 2018 and ‘What We Do in the Shadows’ in 2019 which are still running. His last played series are ‘ Kiri and Lou’ in 2019, ‘Steven Universe Future,’ and ‘Tig N’ Seek’ in 2020 in which he has voice roles. 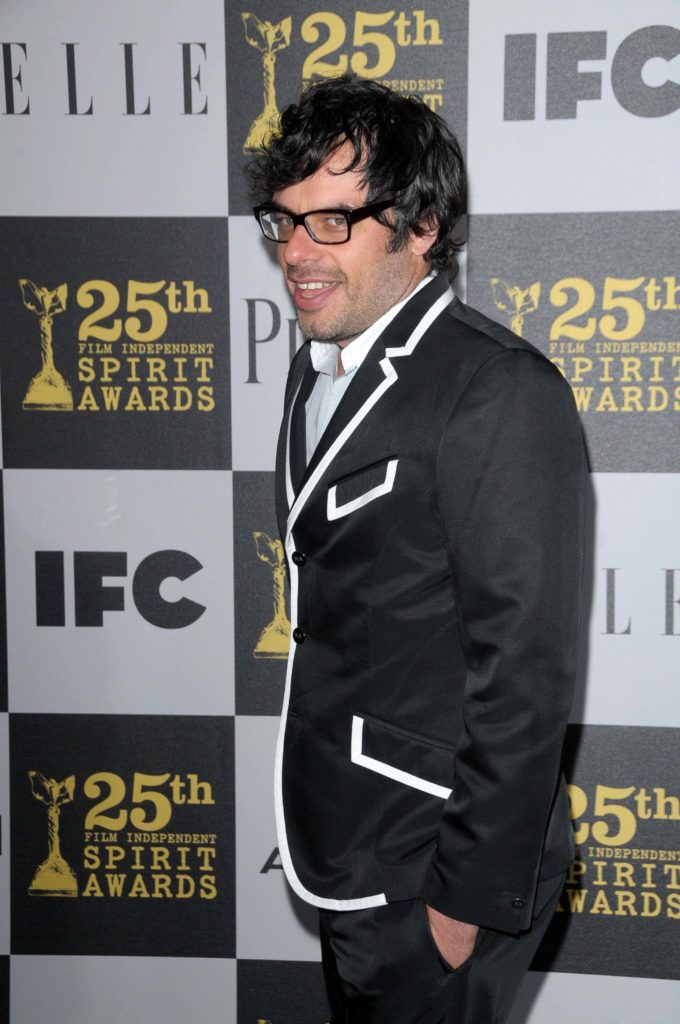 Jemaine Clement and his duo group, ‘Flight of the Conchords’ have received three nominations for the Grammy Awards out of which they won one of them in 2007. They have also received the New Zealand Music Awards in 2008 and 2013. For his acting roles, he has received nominations from the Annie Award for Voice Acting in 2011 and the Teen Choice Award for Choice Movie Villain in 2012.

Net Worth of Jemaine Clement

Jemaine Clement earns from his professional career and his estimated net worth as of 2021 is $2 million.