Who is Brian Dennehy?

Brian Dennehy is a big name in the entertainment industry. He had established his name in the industry from his amazing acting skills. Brian was a proficient actor. The actor had been active since 1965. He first gained attention after he appeared in the film “First Blood” as a negative role of Sheriff Will Teasle, in 1982. Besides, Brian had appeared in more than 108 characters, including in film televisions and stage productions. Also, he had won several awards for his acting. 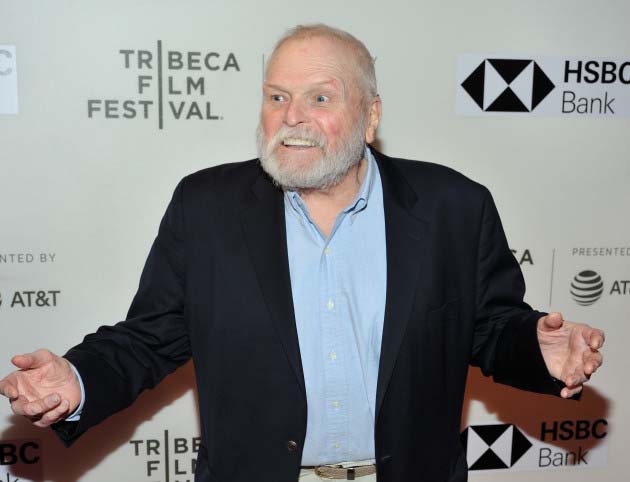 Brian Dennehy was born on July 9, 1938, as the name Brian Manion Dennehy, in Bridgeport, Connecticut, US. He was born to his mother, Hannah (Manion), and his father, Edward Dennehy. Edward worked as a wire service editor, non-profit news agency, Associated Press. Brian grew up along with his two brothers, Michael and Edward Dennehy.

Besides, Brian held an American nationality. He had the sun sign Cancer. The actor standing at the height of 6 feet 3 inches (1.9 m), had a fantastic personality.

Brian, along with his family, moved to Long Island, New York. He raised up there. For education, he first joined the Chaminade High School, located in the village of Mineola. He had an interest in football in his school days. Moreover, getting a football scholarship, he joined Columbia University, located in New York City. Then, he went to Yale University and certified in dramatic arts.

Brian started his career as a dramatic actor. In 1977, his first film, “Semi-Tough,” released, where he played as a TJ Lambert. Also, he appeared in further two films, “looking for Mr. Goodbar” and “Bumpers.” Likewise, Brian also appeared on the television in the same year from the show “Kojak” as the role of Peter Connor. He also had his roles in other TV shows like “We Hardly Knew Ye,” “Police Woman,” and “The Fitzpatricks.”

In 1982, Brian appeared in the film “First Blood,” which made him a hero. The negative role of Sheriff Will Teasle gained immense recognition. Then in 1985, he appeared in the film “Cocoon.” He played numerous films then. His movies include “Legal Eagles,” “Presumed Innocent,” “F/X2”, among many others. In 1987, Brian featured in the thriller “Best Seller,” and “The Belly of an Architect,” which became a critical as well as commercial success.

Furthermore, in 1995, Brian appeared in the comedy “Tommy Boy,” which became one of the memorable roles. The actor also voiceover the animated film “Ratatouille.” The actor then had appeared in films like “Dish Dogs,” “Stolen Summer,” “She Hate Me,” “10th and Wolf”, “The Ultimate Gift,” including many more. His recent film was “Son of the South,” which released in 2020. Also, he has an upcoming movie, “Long Day Journey.” 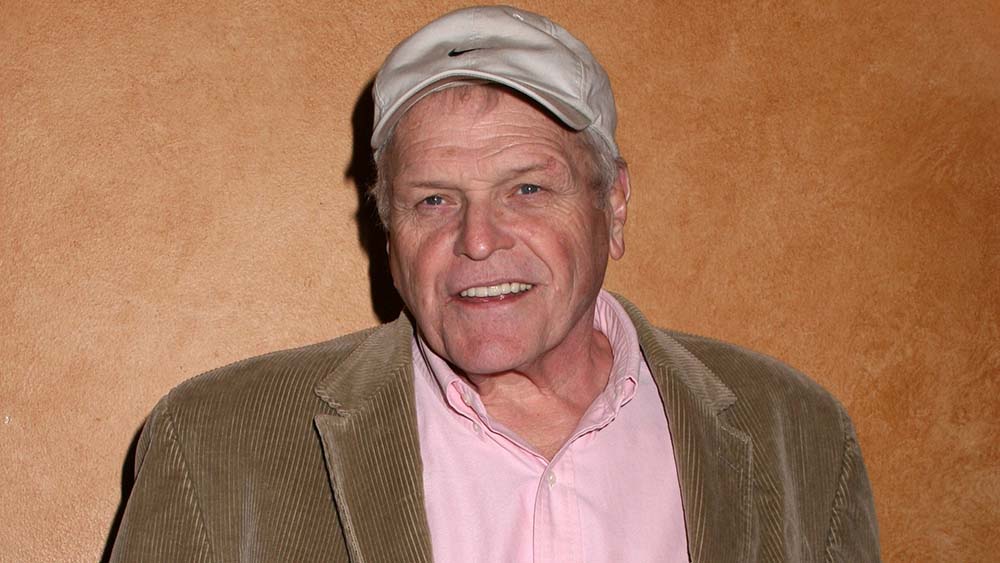 Besides, films, Brian has appeared in the success of television films like “A Rumor of War,” “Skokie,” “Split Image,” “Day One,” and many others. Furthermore, in 1992, he appeared in “To Catch a Killer” as a role of John Wayne Gacy, and “Murder in the Heartland” in 1993, for which he even became nominated. Likewise, Brian has earned a nomination from other TV films like “Death of a Salesman,” and “Our Fathers.” Similarly, he also appeared in “Jack Reed,” and the sitcom “Just Shoot Me!”.

The actor had his last appearance in the television in the series “The Blacklist” as a role of Dominic Wilkinson, which ran from 2016 to 2019. He appeared in 8 episodes of the series, as a grandfather of Elizabeth Keen. Similarly, his appearance in the TV films was “A Very Merry Toy Store,” as the role of Joe Haggarty.

Brian Dennehy is married two times. Firstly, Brian married at a young age. In 1959, he married Judith Scheff, in his college days. Also, the couple had three daughters together; Elizabeth Dennehy, Kathleen Dennehy, and Deirdre Dennehy. Elizabeth Dennehy, even following her father’s footsteps, has been able to establish herself in the industry as an amazing actress. Besides, Brian and Judith, they ended up having a divorce in 1987.  Then, he tied a knot with Jennifer Arnott in 1988. Also, the couple had two children together; Cormack Dennehy, and Sarah Dennehy. 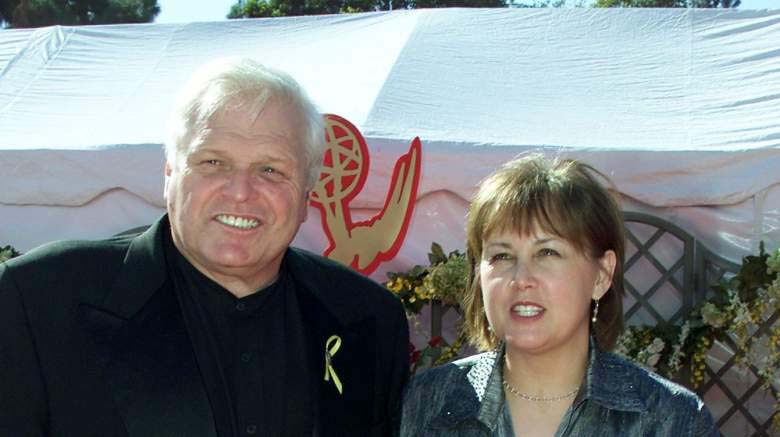 Brian Dennehy died on April 15, 2020, at the age of 81. He died by the cardiac arrest due to the sepsis. The actor died in his own house in New Haven, Connecticut.

Brian had earned massive popularity from his professional career. Likewise, along with earning name and fame, he also had been able to make a handsome amount of money. His net worth had been estimated at about $12 million as of 2020.