Maya Hawke – An Actress and Model, Who is Well-Known for her appearance as Robin in “Stranger Things”

Who is Maya Hawke?

Maya Hawke is quite famous in the entertainment industry. She is a professional actress, singer-songwriter, and model. This 21-year-old new actress has a family of acting and has been in the industry for 3 years. You may know her as the daughter of actors Ethan Hawke and Uma Thurman.

Maya Hawke was born on the 8th of July, 1998 with the name Maya Ray Thurman Hawke in New York City, U.S. She is the daughter of Ethan Hawke and Uma Thurman. Both of her parents are actors. You may know Ethan from the 2013 movie Midnight, 2014 movie Boyhood or the 2017 movie First Reformed.  Furthermore, you may know Uma from the movies Hysterical Blindness and The Parisian Woman. Maya’s parents met on the set of the 1997 film Gattaca. Maya has a younger brother named Levon Hawke. Unfortunately, her parents divorced in 2005. She also has three step-siblings; two step-sisters from her father’s side named Jane Hawke and Indiana Hawke and one step-sister from her mother’s side named Luna Busson.

Maya has a mixed ethnicity of English, German, Northern Irish, and Scottish, whereas her nationality is American. Her zodiac is Cancer. 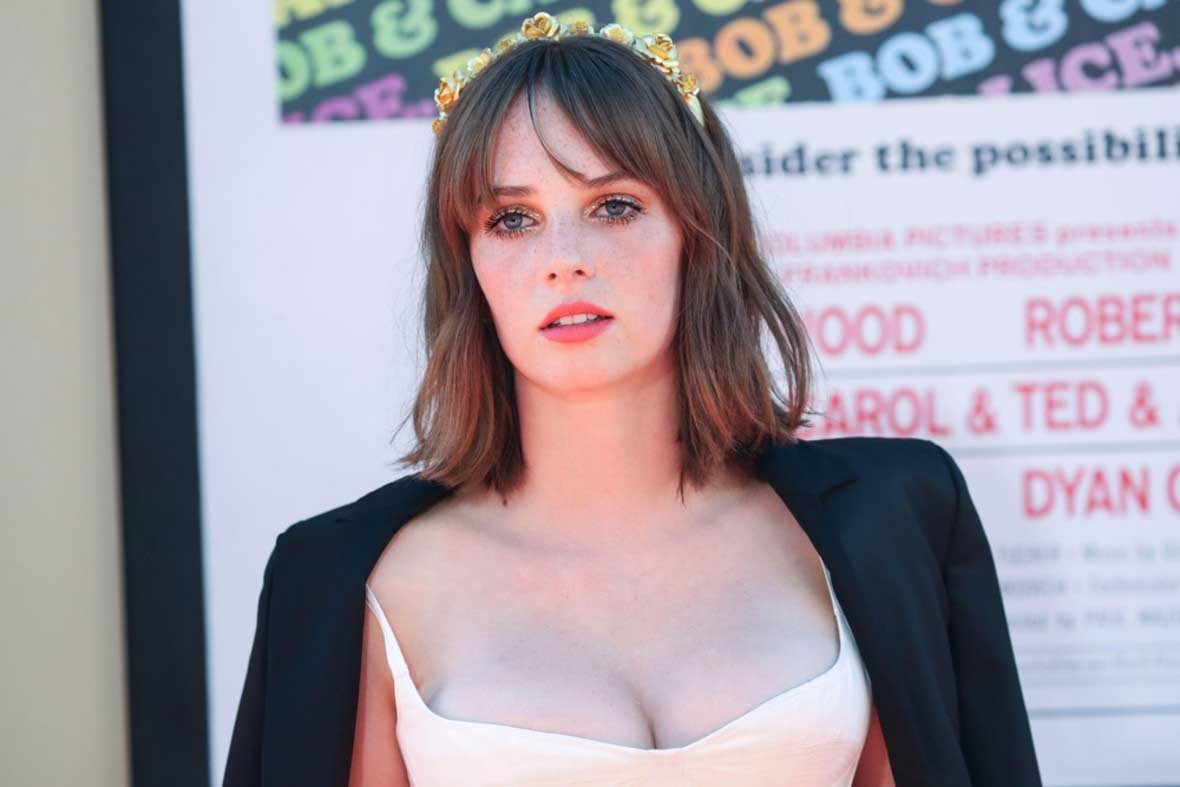 Maya stands to 5 feet and 9 inches in height, and her weight is around 53 kilograms. She has a slim body type, and her body measurement is 32-24-33 inches. Furthermore, she has a beautiful pair of blue eyes and light- brown hair.

Talking about her educational qualifications, Maya dropped out of college. During her childhood, Maya frequently changed school because she suffered from Dyslexia. She finally settled in Saint Ann’s School, located in Brooklyn, New York. Furthermore, Maya Hawks studied at the Royal Academy of Dramatic Arts during summer vacations. For further studies, Maya attended the Julliard School; however, she dropped out of Julliard school.

Talking about her personal life, she is currently unmarried. Furthermore, there is no news of her relationship status. 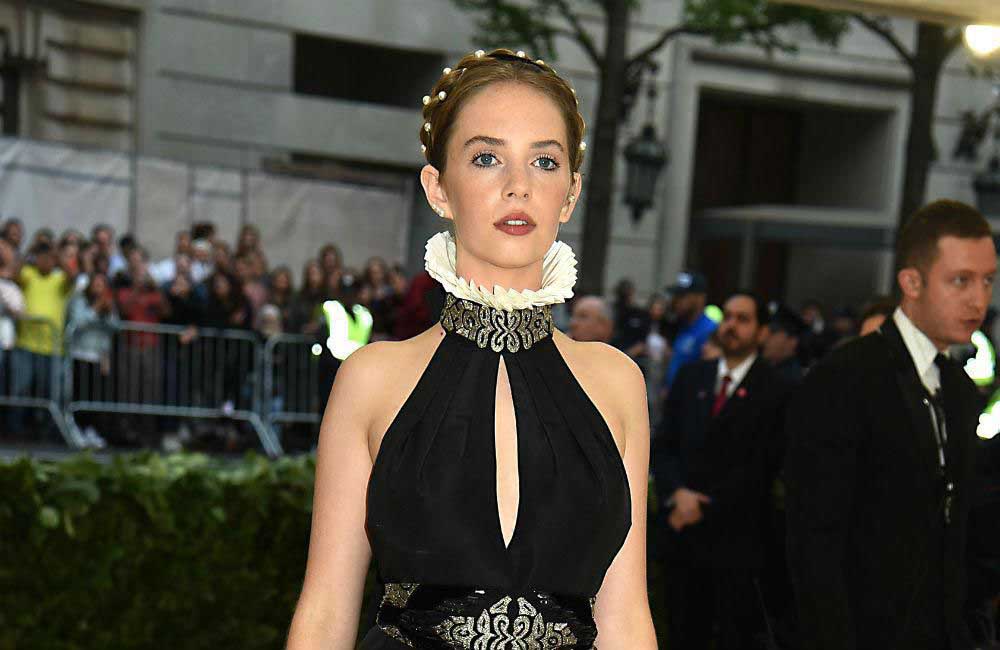 At the beginning of her professional career, Maya started by modeling in the various magazines. She appeared at the magazine of Vogue following the footsteps of her mother and grandmother. Later, Maya became the face of All Saint’s, a British fashion retailer. She also appeared in various video campaigns of Calvin Klein underwear range. The campaign was directed by Sofia Coppola.

The movie of comedy-drama genre released in 2019. In the same year, Maya got the leading role of Robin Buckley in the 3rd season of Stranger Things, a science-fiction, drama-horror web television series. She starred alongside several other stars like Charlie Heaton, Natalia Dyer, Sean Astin, Millie Bobby Brown, and David Harbour, among others. Furthermore, Hawke won her first award from this series. She won the 2019 Saturn Award for Best Supporting Actress in Streaming Presentation category. Moreover, she played the role of Shannon in the movie Human Capital the same year. Human Capital is a movie of the American-Italic drama genre and a remake of an Italian film. She is going to play a role in an upcoming movie Mainstream.

Apart from movies, Maya is also a singer. Her debut album is titled BLUSH, which is going to be released on the 19th of June, 2020. She has published four singles titled Stay Open, To Love a Boy, Coverage, and By Myself. You can listen to those songs on her official YouTube account.

Maya is a big name in the entertainment industry. Likewise, she has also earned a wise amount of money. Her net worth is estimated to be around $3 million. She makes money mainly from her professional acting career and various endorsement deals.