Luke Evans – An Actor and Singer, Who Brightly Revealed His Talent From Hit Films

Who is Luke Evans?

Luke Evans is a well-known name in the entertainment industry. He has made his name as an amazing actor as well as a singer. Being active in the industry since 2000, Luke has given many hit films and songs. The actor gained attention after his role in the remake of the film “Clash of the Titans” in 2010. Luke gained fame worldwide for his lead role in the movie Fast & Furious 6. Besides, he has played in many outstanding action and thriller films like “The Raven,” “Immortal,” “The Three Musketeers,” including many others. 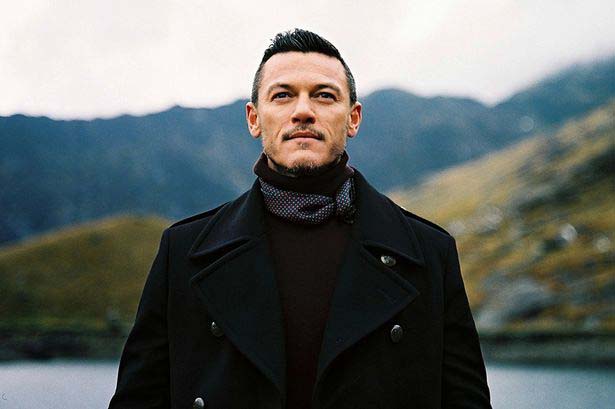 Luke Evans was born on April 15, 1979, as the name Luke George Evans, in Pontypool, Wales. He was born as the only child of his parents Davis Evans and Yvonne Evans. He has the star sign of Aries.

Besides, Luke holds British nationality, and as per ethnicity, he belongs to White. Standing at the height of 6 feet 0 inches (1.83 m) and weighing about 174 lbs (79 kg), he has been able to maintain his body fit and healthy. Also, his light brown eyes and grey hair color, along with having an athletic body, he has a fantastic personality.

Luke was brought up in Jehovah’s Witness. However, when he was 16 years old, he left the religion as well as the school. Then, next year, Luke went to Cardiff. During the time, he trained under Louise Ryan, a brilliant singing coach. At 18 years old, Luke went to the London Studio Centre, and eventually to the King’s Cross, being a scholar. He certified in 2000 at the age of 21.

Luke started his career performing in the stage since 2000. For about eight years then, he played numerous characters in the West End productions of London. His stage appearance includes “Taboo,” “Miss Saigon,” “Avenue Q,” among many others. Eventually, in 2008, he played a significant role in the play “Small Change,” which made a more substantial change in his life. He started getting film offers.

In 2009, Luke gave his first audition for the film and got the role in the remake “Clash of the Titans.” Then, next year, he featured in the movie “Sex &Drugs & Rock & Roll,” alongside Matthew Macfadyen.” Also, with the actor, he appeared in the film “The Three Musketeers,” which released in 2011. 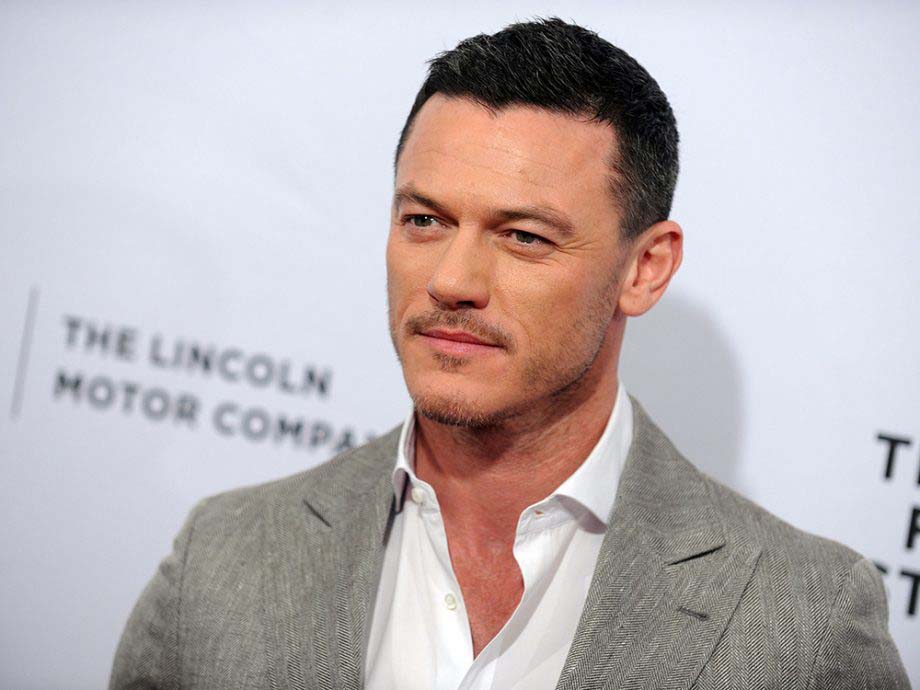 He appeared as a lead role in the movie “Immortals” in 2011. Likewise, looking at numerous roles, in 2013, he appeared in “Fast & Furious 6”, where he gained massive fans. The next year, he featured in the film “Dracula Untold” as Dracula. In 2014, Luke appeared in the movie “High-Rise,” which gained critical and commercial success. In the thriller film, “The Girl on the Train,” he played alongside Emily Blunt in 2016. Similarly, alongside Emma Watson and Dan Stevens, the actor played the role of Gaston in “Beauty and the Beast.”

His recent film was “Midway,” which released on November 8, 2019, alongside Patrick Wilson, Mandy Moore, Nick Jonas, including many others. Moreover, he is now preparing for the upcoming “Beauty and the Beast” prequel limited series for Disney+. Likewise, he is also busy for an upcoming film, “Dreamland,” alongside Evangeline Lilly, Greg Kinnear, and Mia Kirshner among others

Besides, Luke, on November 22, 2019, released his first studio album, named “At Last.” The album included two singles, “Love is a Battlefield,” and “Changing” published on October 8 and October 23 of 2019, respectively.

Luke Evans has gained achievements many times being included in the nominations. For the first time, he became nominated in 2014, for the Monte-Carlo Television Festival in the category of “Outstanding Actor in a Mini-Series,” for the play “The Great Train Robbery.” In the same year, he also became nominated as Best Ensemble Cast for “Fast & Furious 6”.

Luke Evans revealed to be gay in 2002.  Though he is openly gay, it’s hard for his fans to believe the fact as he has played numerous bold roles in the action films.

Furthermore, the actor was open about his relationship with Jon Kortajarena, a model. The news revealed in 2014, and also they were going in good terms. Then, in 2016, they parted their ways, however, got back after a brief time, and then separated in 2017. Later, Luke revealed he is dating an actor and singer, Victor Turpin. 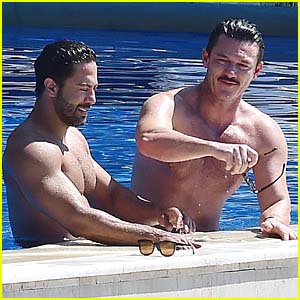 Besides, Luke is active in social sites. He has Facebook, Instagram, and Twitter account. The dynamic actor has a good number of followers in his social media profiles. He often updates about himself to his fans from his social accounts.

Luke Evans, from his professional career, has been able to earn massive popularity. Likewise, along with gaining name and fame, he has been able to make a wise amount of money. He has an estimated net worth of $10 million as of 2020.

One thought on “Luke Evans – An Actor and Singer, Who Brightly Revealed His Talent From Hit Films”