Who is Brooke Nevin?

Brooke Nevin, a Canadian actress, was born on December 22, 1982, in Toronto, Ontario, Canada. Born as a daughter of Bob Nevin, who is a retired hockey player, and his wife, Monique Nevin. Brooke holds the Canadian nationality and ethnicity of white. She is grown up with her younger sister Kaleigh Nevin. With the height of 5 feet 4 inches, and weight about 52 kg, the actress has been excellently maintained a slender build over the years with her body measurements of 34-26-35. Also, her blonde hair color and blue eye color make her look even more adorable.  About her education, she attended Leaside High School in Toronto. 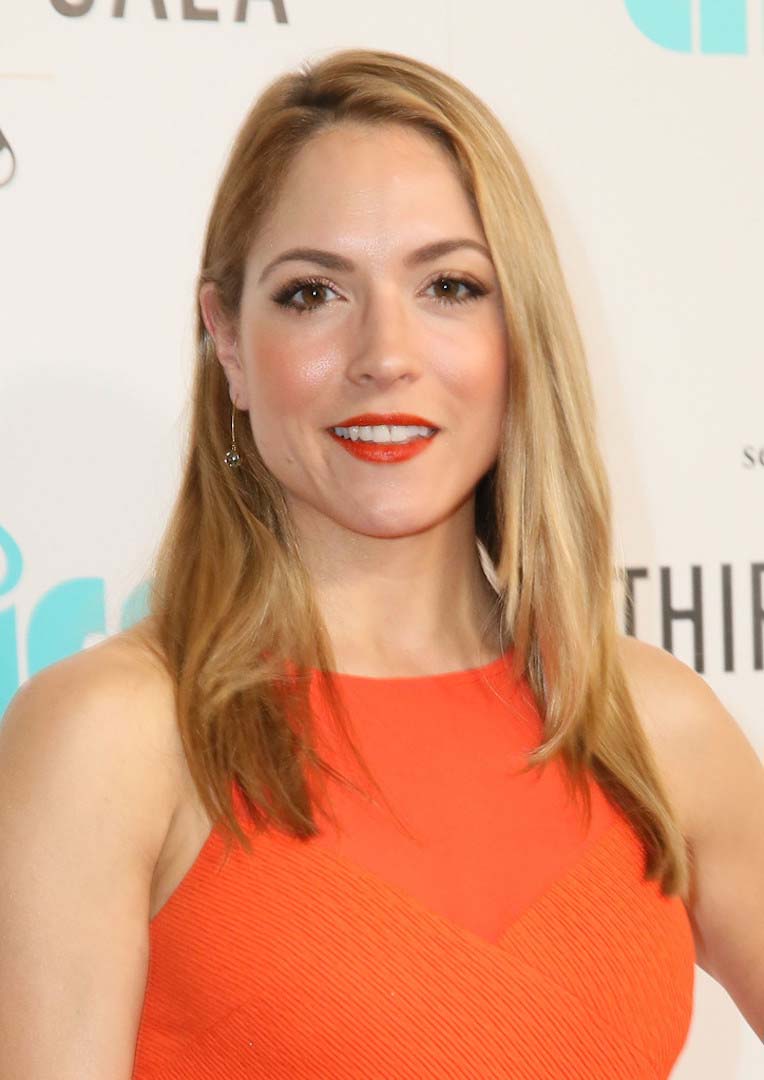 The Career of Brooke Nevin

Brooke has made her appearance on the screen at the age of 14 as her debut in the television series “Jonovision.” Later, she did numerous works in the shows. However, some of her small roles have been canceled due to the low ratings rather than making it to the TV. In 1998, she joined the cast of Nickelodeon’s live-action adolescent series “Animorphs,” playing fashionista gymnast Rachel Berenson, which made her rise to prominence. Likewise, in 2005, she made her appearance on the Katherine at Supernatural in 2005. In the same year, she also played in Buffy Sanders at Smallville. Likewise, in 2010, she appeared in the hit TV series How I Met Your Mother in 2010, and even on Sonja Lester/Sonja in Call me Fitz in the same year. Also, she was seen in the “A&E’s breakout kings in 2011 as Julianne. 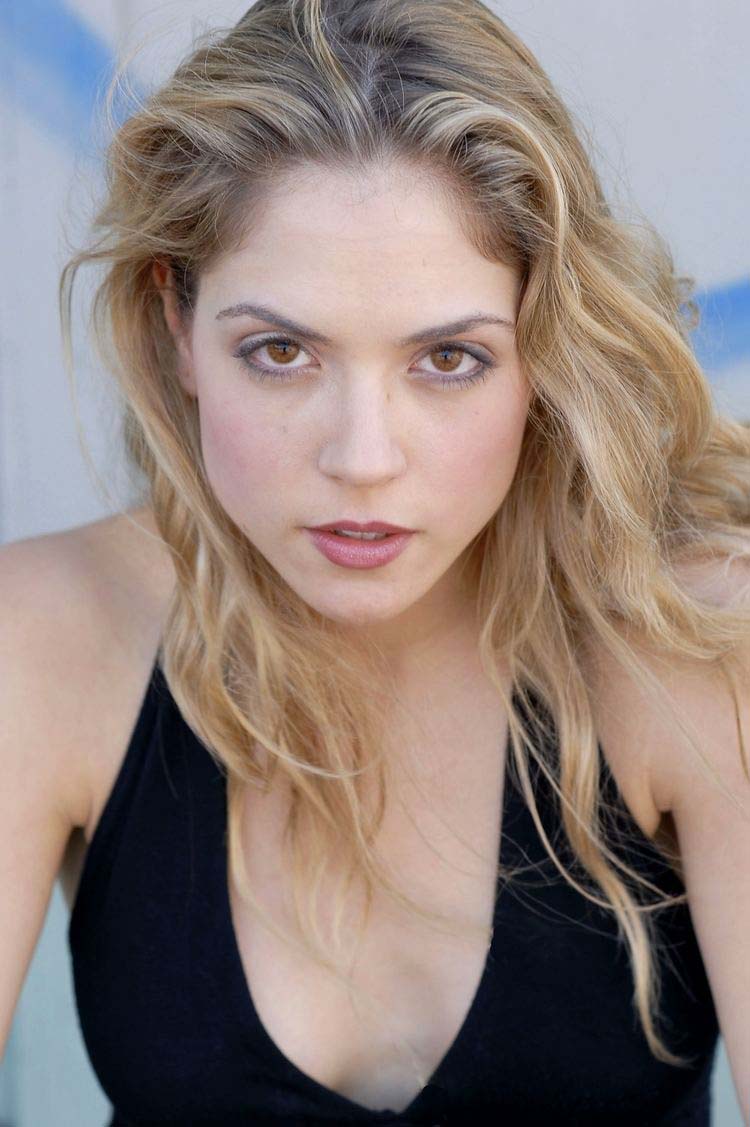 The actress has got into many nominations for her role. In 1999, she was nominated in the Young Artist Award nomination for her role in Showtime film Running Wild, for the best performance with a supporting young actress in a TV show, movie or miniseries.

The actress also took a short break from her acting as she had to attend the college, where she also spent some of the time in researching different facets of show business like filmmaking and editing.

The actress is fluent in French. Also, she is a trained dancer and is certified in jazz, tap, and ballet. Just at the age of four, she started taking a dance class. Besides an unbeatable actress and dancer, she knows to play piano and flute. Brooke used to be a regular participant in school plays, talent shows, and community theatre before the TV screen. Apart from this, she also has an interest in drawing and painting.

Brooke, besides her acting career and interest, also is active in volunteering. She voluntarily participates for the Children’s Action Network in “The Heart Gallery Los Angeles.” Moreover, she supports “Saving Innocence,” whose objective is to end the commercial abuse of children. Also, it enables survivors by offering long-term mentorship and advocacy. 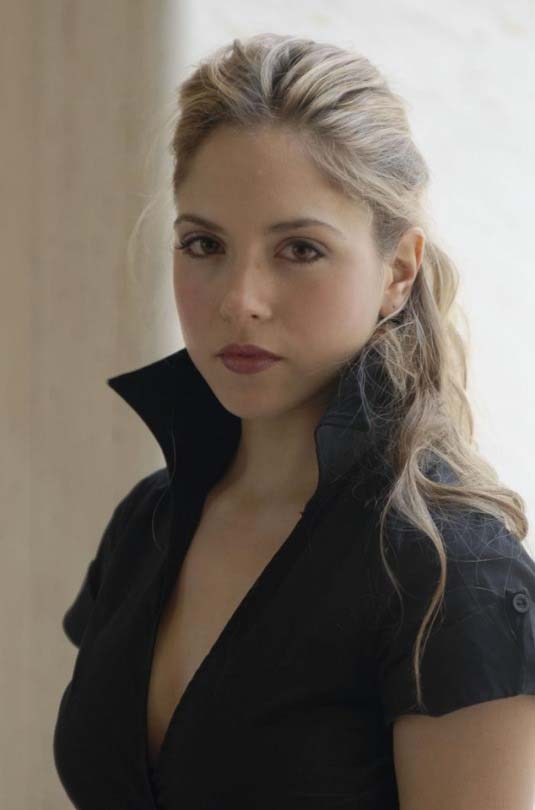 About her personal life, the actress seems to be single now.