Jungkook came up with a new music video on his birthday

Jeon Jungkook is a professional Korean idol. He is a member of a 7 member boy band named BTS. Jungkook was born on the 1st of September, 1997 in Busan, South Korea. Furthermore, he is a songwriter and record producer who has produced some hits for his group.

Jungkook auditioned for the South Korean talent show named Superstar K in Daegu in 2011. He failed the auditions, however, he received casting offers from seven entertainment companies. Kim Namjoon deeply inspired him by his performance, so he joined the agency Bighit Entertainment as a trainee. Jungkook went to Los Angeles during the summer of 2012 to work on his dance skills in preparation for the debut and received dance training from Movement Lifestyle. He appeared in Jo Kwon’s “I’m Da One” music video in June of 2012 and also worked as a backup dancer for Glam before his official debut. 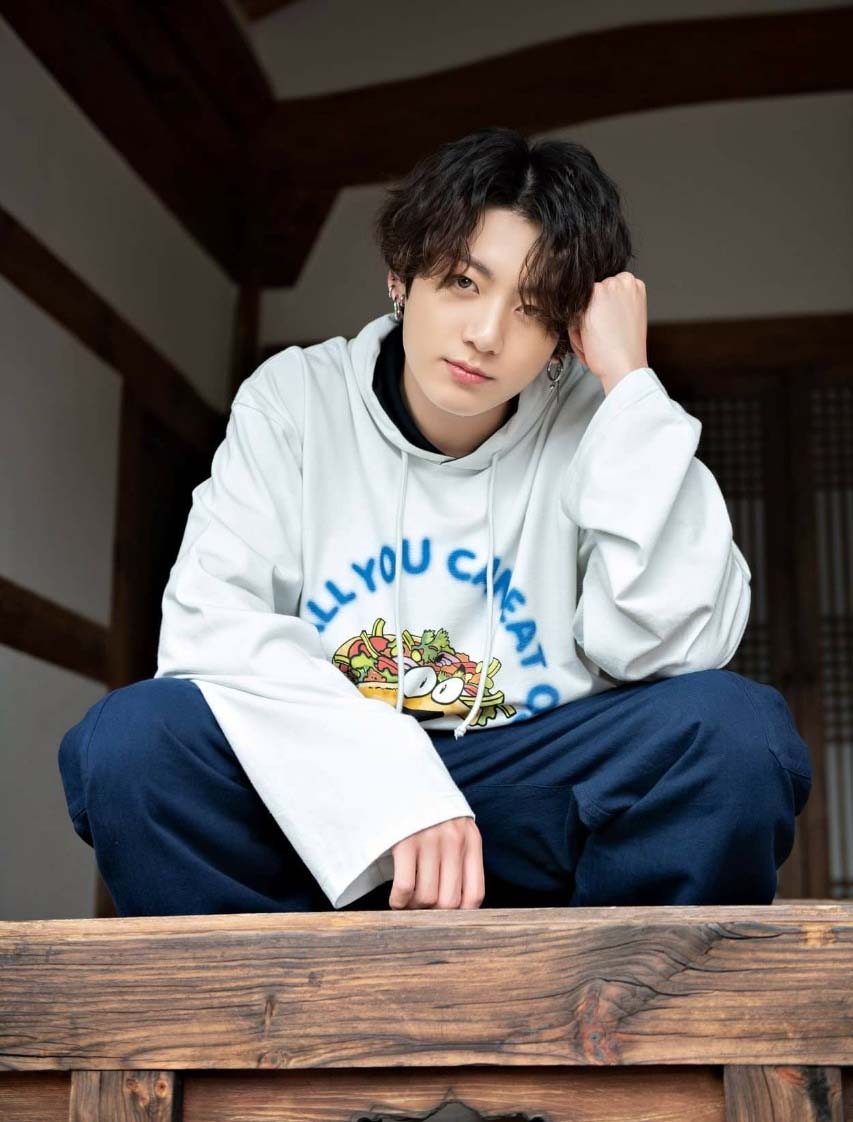 Jeon Jungkook graduated from The Seoul School of Performing Arts in 2017. He became a trainee for Bighit before even graduating from high school. Since he had already debuted and had a hectic schedule, he decided to forgo Korea’s nationwide university entrance exam (CSATs) in November of 2016. Currently, he is enrolled at Global Cyber University. Jimin, V, J-Hope, Suga, and RM are enrolled along with him in this university.

Jungkook made his group debut on the 12th of June, 2013. The group released a debut album titled “2 Cool 4 Skool” with a single of the same name. He also has some solo songs apart from his team. He released “Begin” in 2016 that was included in the group album. Similarly, he released another song “Euphoria” on the 5th of April, 2018 which was also the theme for Love Yourself: Wonder. 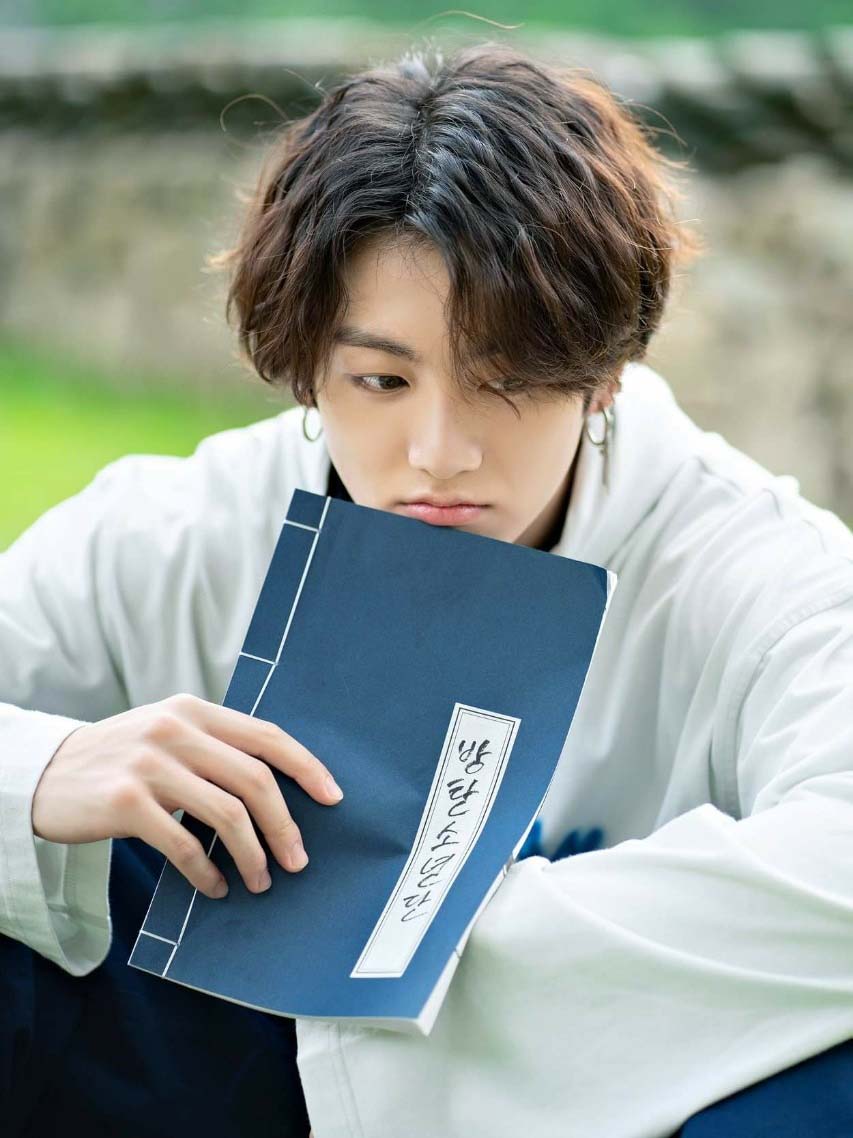 As soon as the track “Euphoria” was released, it immediately charted on the Billboard Bubbling Under Hot 100 Singles chart at number 5. This song was produced for jungkook by DJ Swivel. Euphoria charted for 13 weeks at the Gaon Charts of Korea.

Furthermore, the maknae is one of the producers for two BTS songs “Love is Not Over” as well as “Magic Shop”. He received the fifth-class Hwagwan Order of Cultural Merit by the President of South Korea along with his team members.

Jeon Jungkook has a huge influence on the “army”, which is the name for his fans. He broke the record for most real-time viewers in a solo live broadcast in V Live history with more than 3.7 million views worldwide. The sales of a fabric brand immediately spiked when the jungkook revealed that he used the product. This caused two month’s worth of the products to sell out, and the stock value rose by more than 11% in a day. 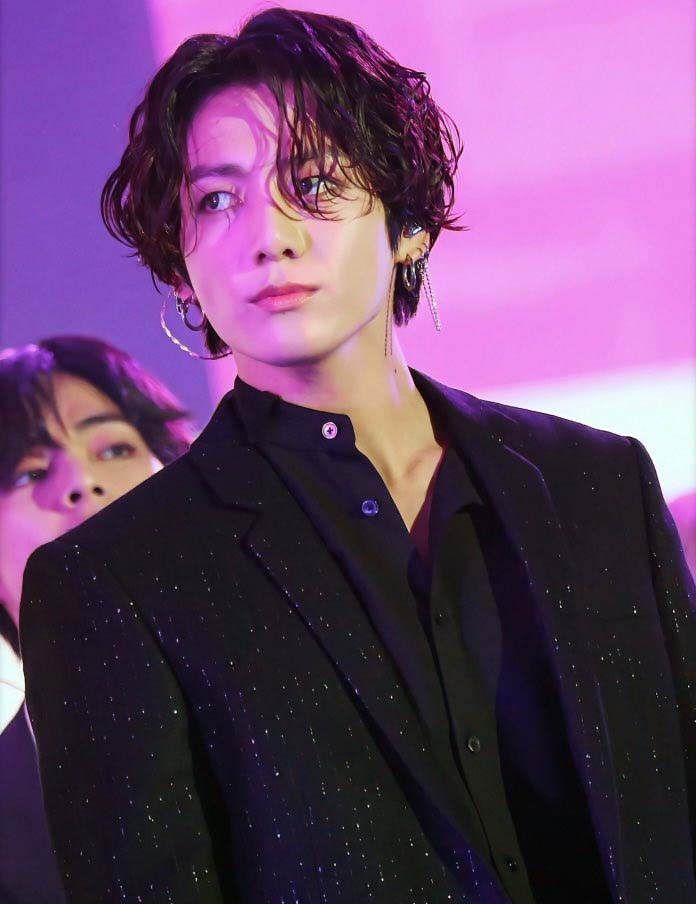 On the 1st of September, 2019, many fans congratulated Jungkook on his birthday along with his team members as well as celebrities such as Justin Bieber. Jungkook gave his fans a short demo version of him singing a new song on twitter. It immediately blew up causing excitement among fans.