Who is Justin Bieber?

Justin Drew Bieber is a professional Canadian singer-songwriter as well as an actor. RBMG Records signed him in 2008 after being encountered at 13 years of age by talent manager Scooter Braun. He was born on the 1st of March, 1994 in London, Ontario, Canada, as the name Justin Drew Bieber. 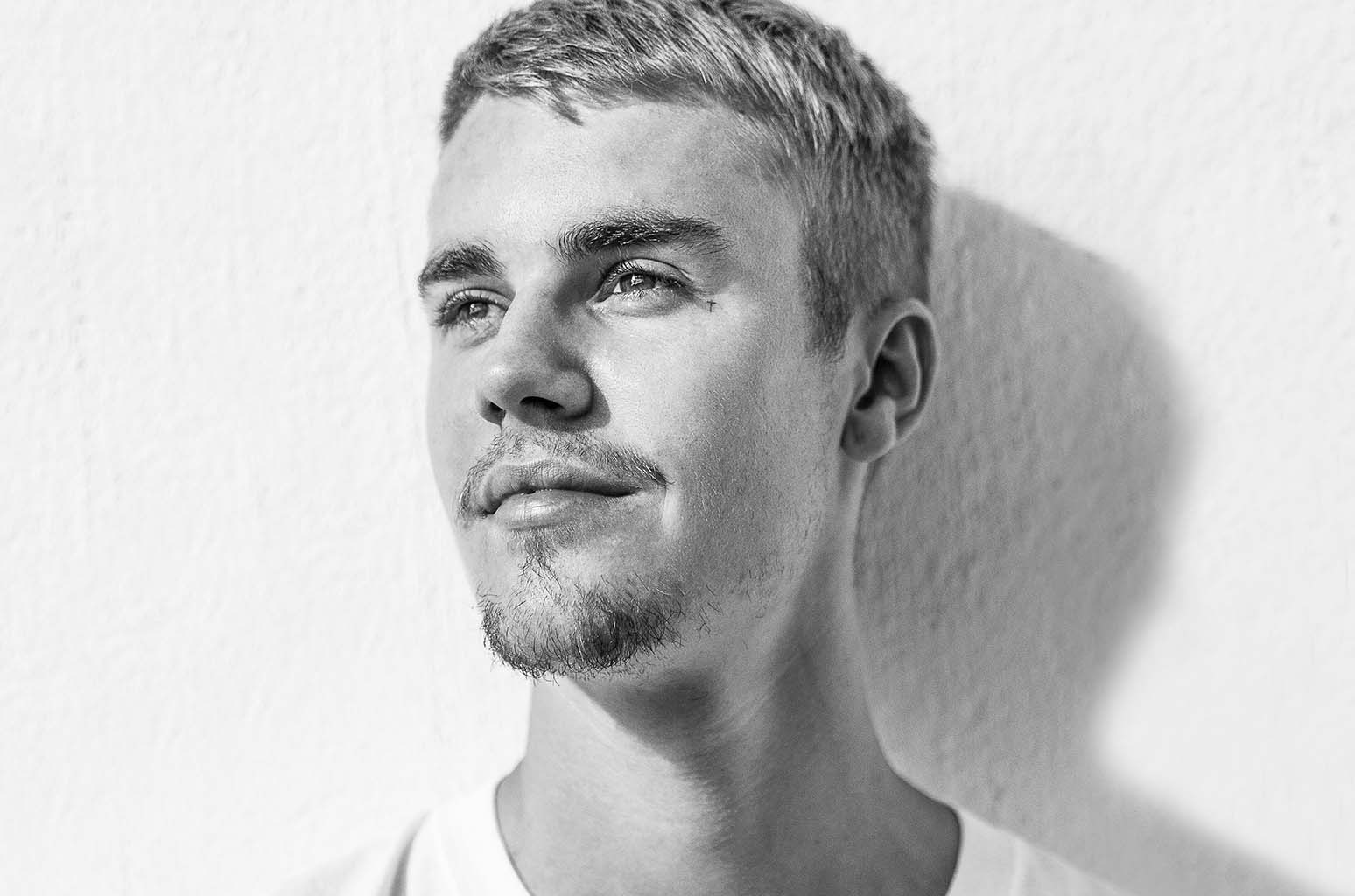 Justin holds a Canadian nationality. He is Christian by religion. Standing at a height of 5 feet 9 inches, and weigh about 66 kg, he has been able to maintain his body fit and healthy. In addition, his light brown hair color and hazel eye color reflects his amazing personality.

Bieber is the son of Jeremy Jack Bieber and Patricia Mallette. Mallette was underage when she gave birth to Justin. Therefore, Justin’s grandparents helped raise him. Furthermore, Justin has three younger half-siblings. Bieber attended the Jeanne Sauve Catholic School, which is a French-language immersion elementary school in Stratford. He learned to play the guitar, piano, drums, and trumpet growing up.

Bieber sang Ne-Yo’s “So Sick” at the age of 12 for a local singing competition and was placed second in early 2007. His mother posted a video of the performance on YouTube and uploaded videos of Bieber singing covers of various songs. He became popular instantly and he busked various shows in front of Avon Theater steps that same year. 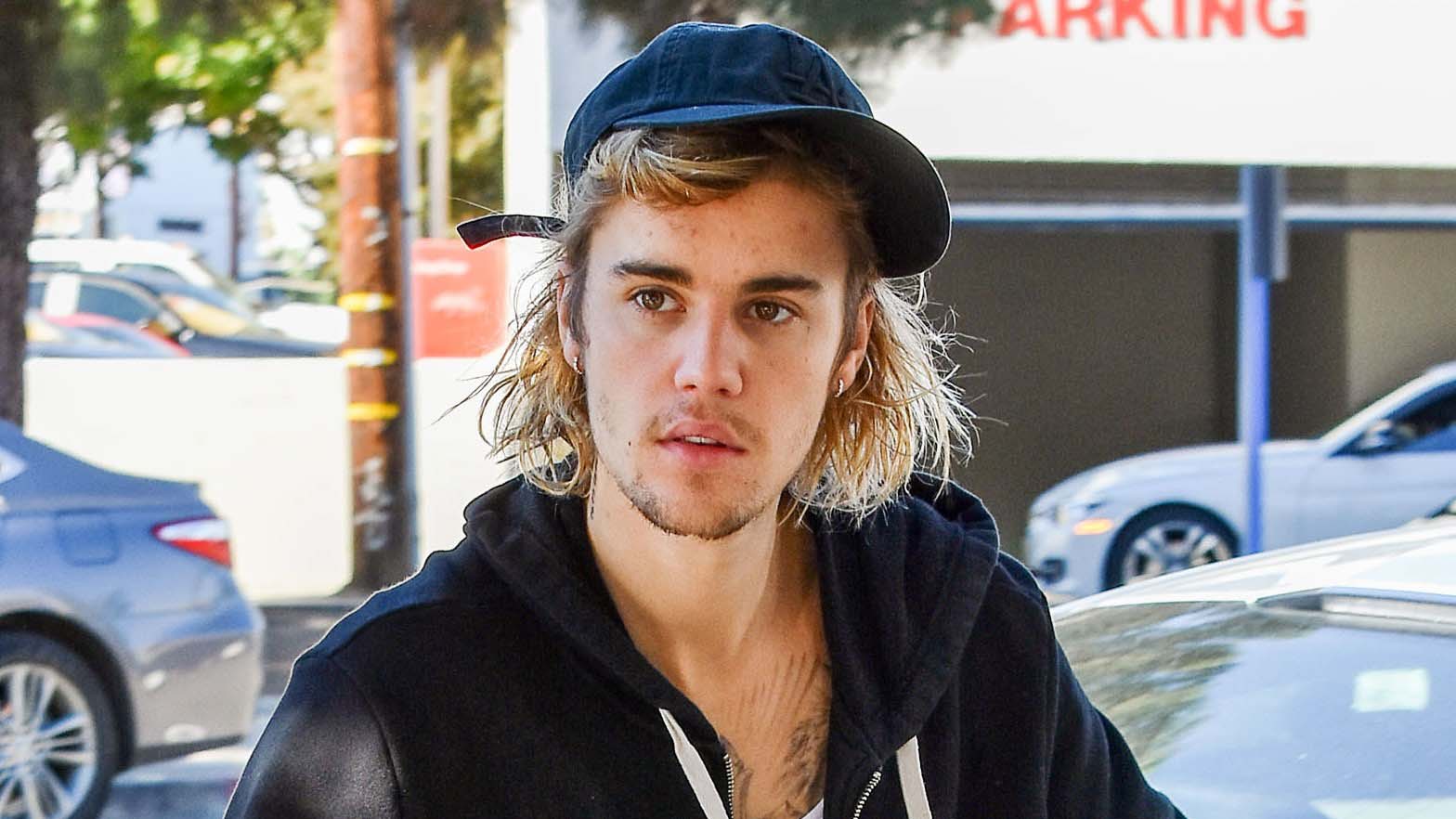 Bieber released his debut EP in late 2009 titled  EP, My World. Later, the song was certified Platinum in the United States. Also, he became the first artist to have seven songs from a debut record chart on the US Billboard Hot 100. Furthermore, Bieber released his first studio album titled My World 2.0 in 2010 which debuted at number one in several countries and also certified triple platinum in the US. The single from the album titled “Baby” debuted at number five on the Billboard Hot 100 and sold 12 million units.

Justin released his 3D biopic-concert film Justin Bieber: Never Say Never in 2011. Also, he released his second studio album, Under the Mistletoe (2011) after his debut album and promotional tours. The album immediately debuted at number one on the Billboard 200. Furthermore, his third studio album, Believe (2012) generated the single “Boyfriend”. The single reached number one in Canada.

His fourth studio album is “Purpose”  which was released in 2015. He has three number-one singles from the album that are titled: 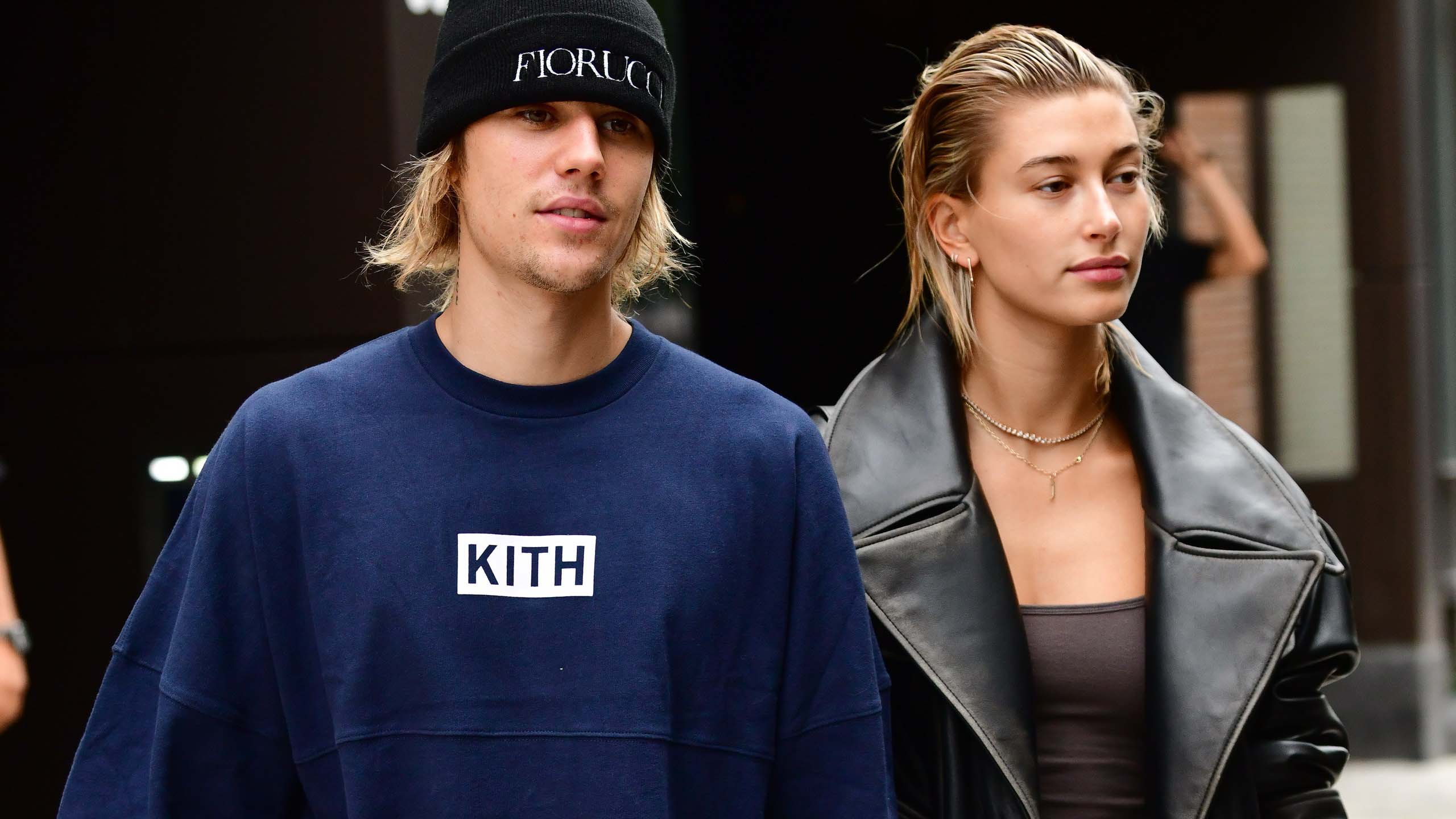 Justin has not released a studio album after Purpose. However, he has featured in various successful collaborations which include:

Bieber is one of the world’s best-selling music artists as he has sold an estimated 150 million records. Furthermore, he became the second person to reach 100 million followers on Twitter after Katy Perry in August of 2017. Furthermore, his US album and singles sales total of 44.7 million.

Bieber began dating Selena Gomez in December of 2010. The couple initially split in November of 2012. Later, they had an on and off relationship until March of 2018. Bieber engaged Hailey Rhode Bieber on the 7th of July, 2018. The couple dated briefly for a year before splitting. They reconciled in May of 2018 and received a marriage license in September of 2018. Bieber confirmed his marriage to Hailey on the 23rd of November, 2018. Later, the couple had their official ceremony in Bluffton, South Carolina on the 30th of September, 2019.

Justin Bieber has earned massive popularity from his professional career. Likewise, along with earning name and fame, he has been able to earn a handsome amount of money. He has an estimated net worth of $300 million as of 2020.