BigHit Entertainment is a South Korean entertainment company formed by Bang Si- Hyuk in 2005. The company presently manages the idol groups BTS and TXT, and soloist Lee Hyun. Big Hit has a subsidiary label, Source Music, who is managing the idol group GFriend since July 2019.

BigHit has the mission of “Music & Artist for Healing,” inspiring the individual through the music and artist around the globe. Also, it goes on to make innovations in the music industry business model. Subsequently, they are helping by healing to all the music lovers across the entire lifestyle. Also, the company aims to be a company where all the fun challenges can be found. Big Hit fully supports the people who are passionate and create new values and are ready to take fun challenges. 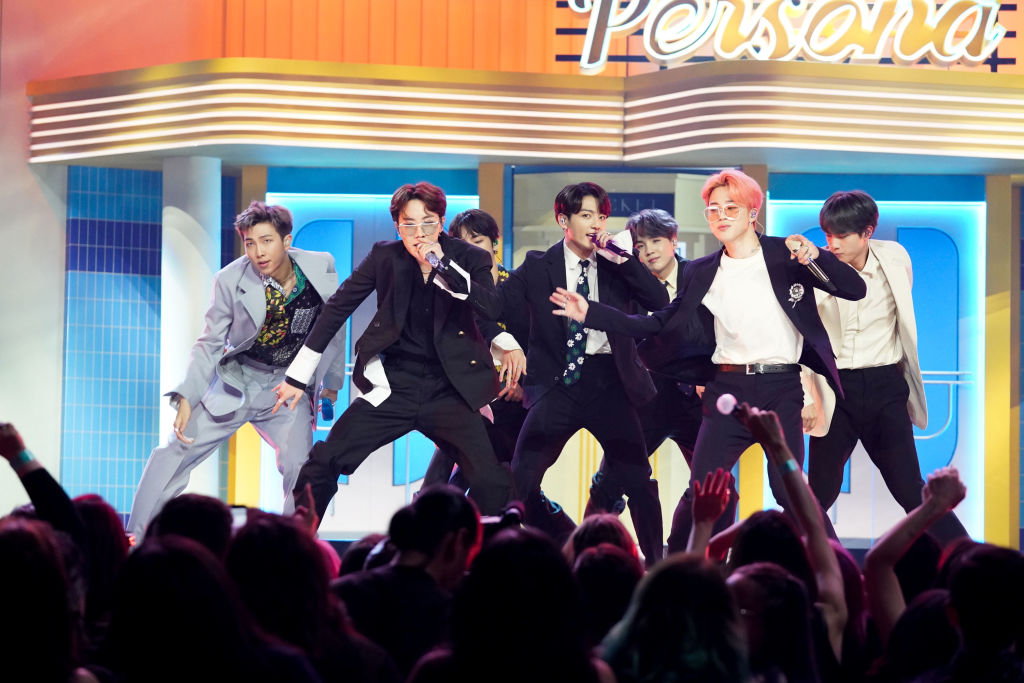 Artist of the BigHit Entertainment are: 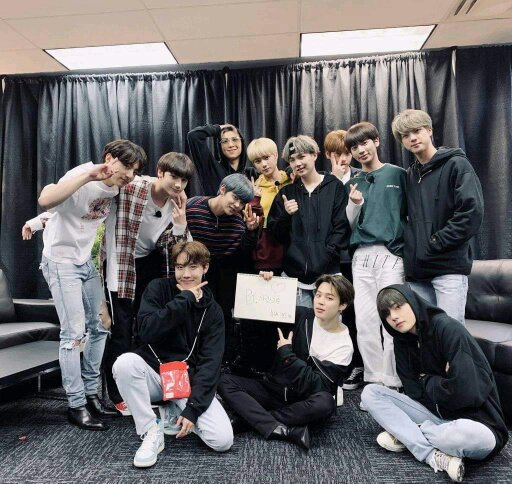 Recently, Big Hit has collaborated with Source Music for launching Joint Audition for New Girl Group. Also, Big Hit Entertainment held a brief corporate discussion with its co-CEOs Yoon Seok Jun, and Bang Shi Hyuk along with the presence of beNX’s CEO Seo Woo Seok. The co-CEOs discussed various plans for the future, in the event. 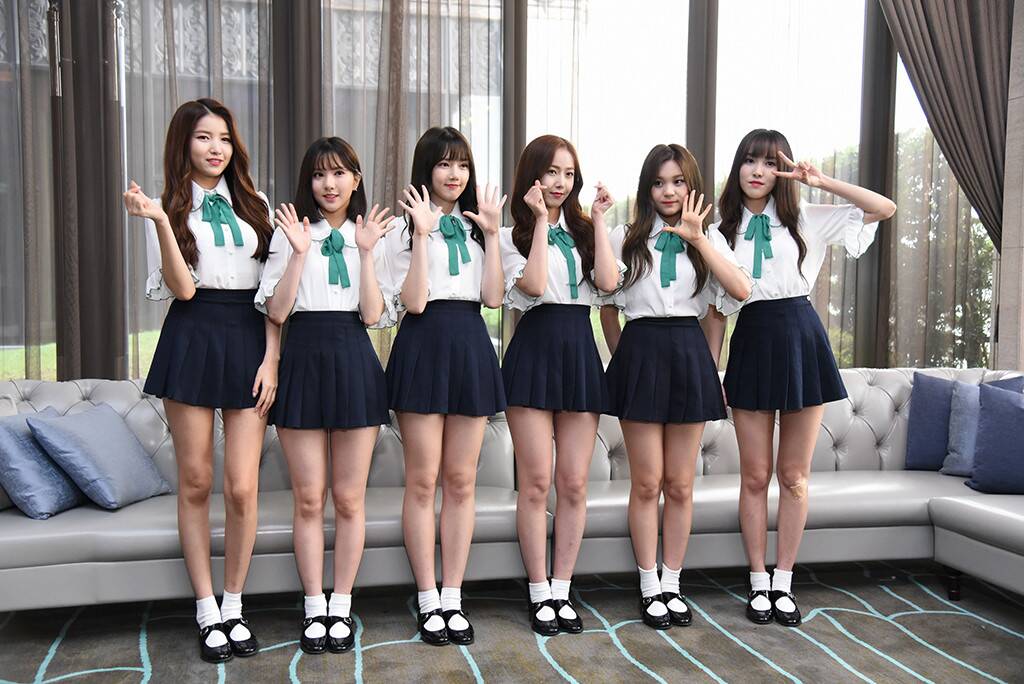 The Big Hit Entertainment is now looking for the talent and passionate individual who will be the next global superstar. Moreover, it is helping to strive in your dreams.

Bang Shi Hyuk said that the BTS earned the title of the “21st century Beatles”, and the TXT has gained the title of “21st-century global rookies”. Likewise, slowly and steadily, Big Hit has now shown development in various fields like physical and digital album production, merchandise, content production, and many more. Furthermore, the company was placed ranked as number 1 in July on the worldwide chart for the concert tour sales. Also, he said that they wet through many changes in their internal organization. Even the number of employees has quadrupled, and the Big Hit is currently working on the shift for a multi-label system. They are also preparing for the improvement specialization for the business aspect. For instance, their change could be the recruitment of CBO Min Hee-Jin.

Likewise, Bang Shi Hyuk spoke that Big Hit and Source Music are now jointly launching a global audition, which will be held for the debut lineup of a new girl basing on the know-how of Min Hee Jin, and the philosophy of Bang Shi Hyuk.