An American film and television actor well-known for playing as James Witherdale in the film ‘Twilight.’

Who is Cam Gigandet?

Cam Gigandet is an American actor who gained popularity with his roles in various films and series. He is perhaps best known for portraying the character of James Witherdale in the film ‘Twilight,’ Kevin Volchok on the FOX television series ‘The O.C.,’ and Ryan McCarthy in the film ‘Never Back Down.’ He started his acting career from 2003 and is actively involved till date in the entertainment industry with lots of contribution for this field. 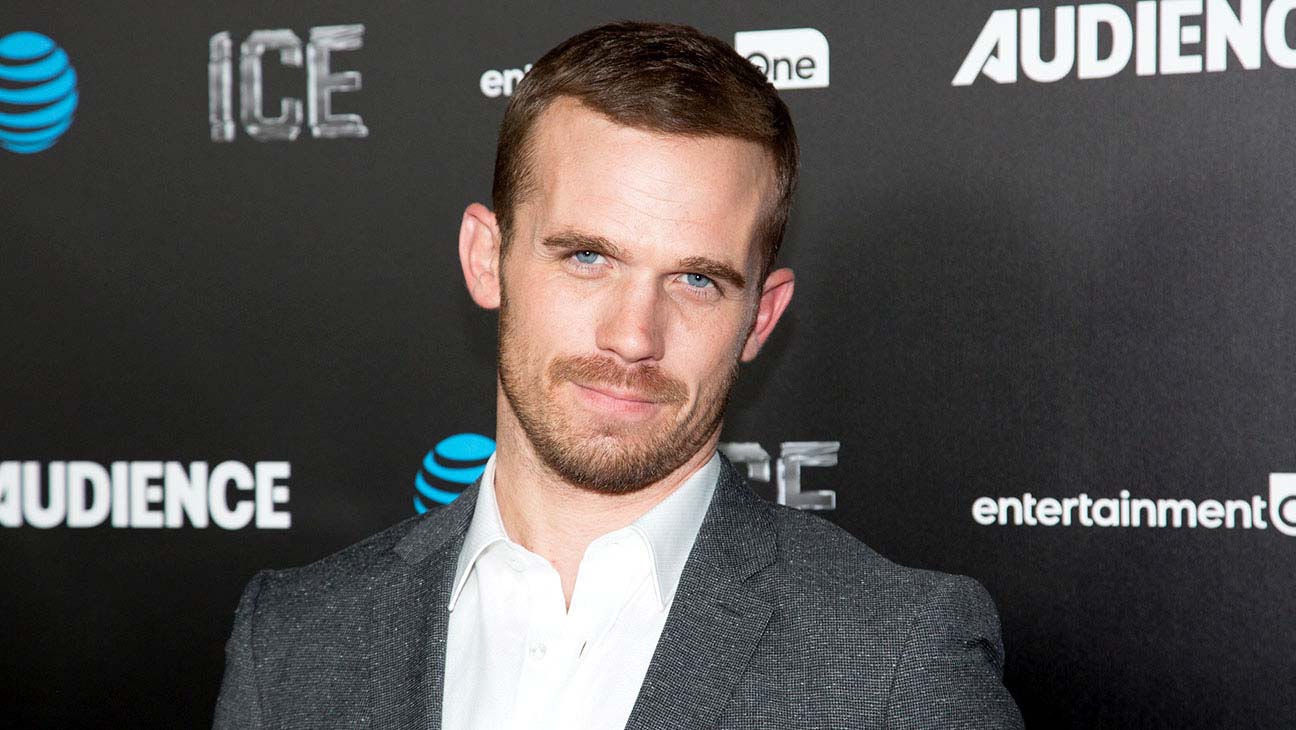 Cameron Joslin Gigandet was born on August 16, 1982, in Tacoma, Washington. His parents Kim and Jay Gigandet are the co-owner of the Rock Pizza franchise. He also has a sister named Kelsie who is a hairstylist. He is currently 37 years old with Leo birth sign.

Cam Gigandet holds an American nationality and is White as per his ethnicity. He is a non-religious man. Besides, he stands 6 feet and 1 inch (183cm/1.83m) tall and weighs around 70 kg (155lbs). He has an athletic body type which measured 42-31-16 inches respectively. He has a pair of blue coloured eyes with dark brown hair colour.

Cam Gigandet attended Auburn Senior High School in Auburn, Washington and graduated from there in 2001. He then enrolled in Santa Monica College, in California.

Cam Gigandet and his fiance Dominique Geisendorff, have two daughters, Everleigh, born in April 2009 and Armie Heartly, born in November 2015. Likewise, in 2013 January, they gave birth to a son named Rekker. Gigandet has a black belt in Krav Maga. 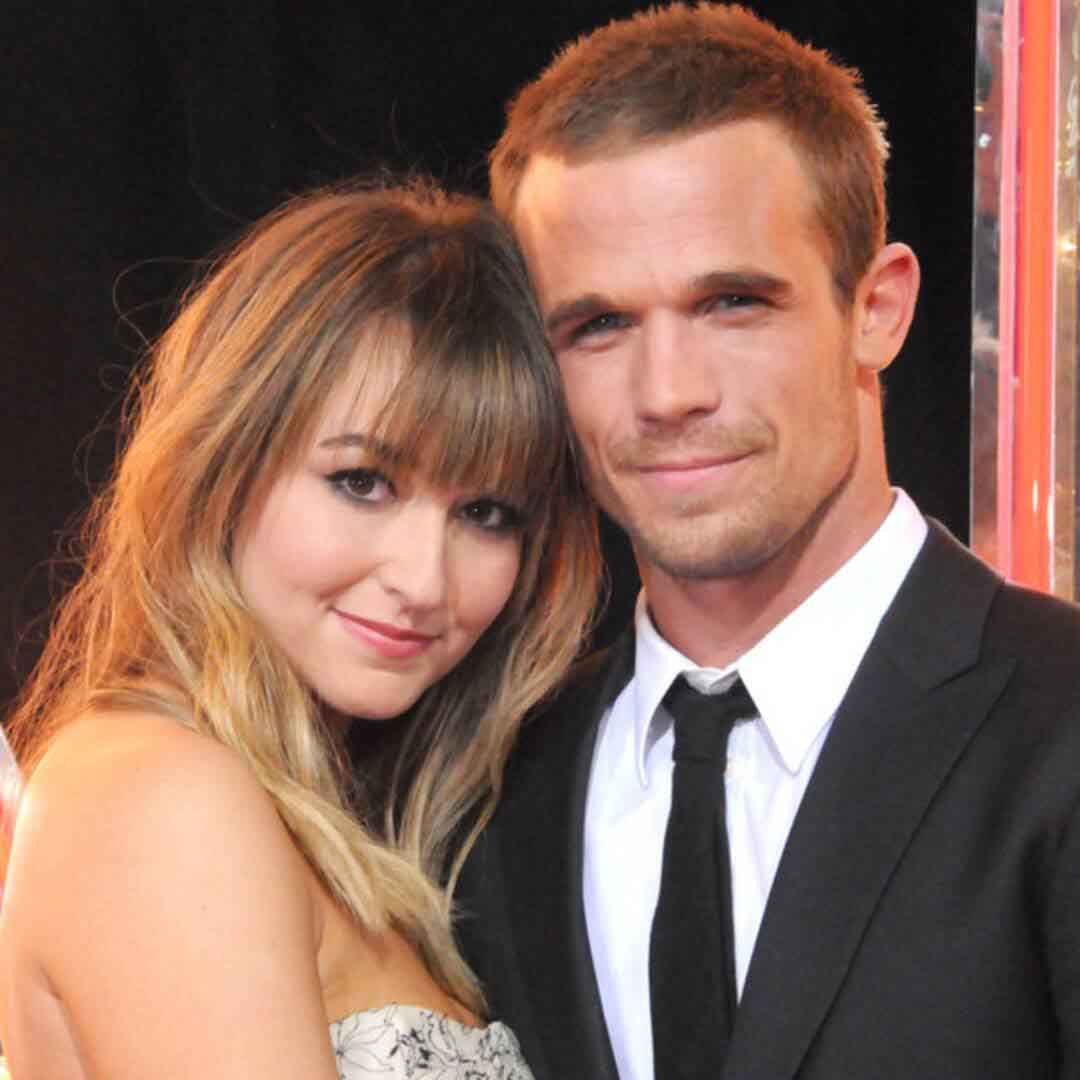 Cam Gigandet did his first acting in the crime television series ‘CSI: Crime Scene Investigation’ in 2003 as a guest appearance. Then in the following two years, he made a recurring role in the TV series ‘The Young and the Restless’ as Daniel Romalotti Jr and in ‘Jack and Bobby’ as Randy Bongard. He also appeared in the teen drama TV series ‘The O.C’ as Kevin Volchok in 2005. Likewise, after a long gap in the television series in 2014, he made a comeback with the main role in the series ‘Reckless’ as Roy Rayder. He also did the television movie ‘Nanny Cam’ in 2015. His next main lead role was in series ‘Ice’ as Jake Green. This series ran from 2016 till 2018.

Talking about his film debut, Cam Gigandet made his film debut in 2004 short film ‘Mistaken’ as Joe. Then in 2008, he was cast in American martial arts film directed by Jeff Wadlow in ‘Never Back Down.’ He was starred alongside Sean Faris, Amber Heard and Djimon Hounsou. He also received MTV Movie Award for Best Fighter through his performance in this movie. The same year he was cast in another big movie named ‘Twilight.’ He played as James Witherdale who is a merciless, sadistic tracker vampire who hunts human beings and animals for sport. Towards the end of the film, James is destroyed by the Cullen siblings Emmett ( Kellan Lutz), Jasper and Alice after he nearly kills Bella (Kristen Stewart). Likewise, in the next two years, he was seen in the films ‘The Unborn’ and ‘Pandorum’ in 2009, ‘Easy A’ and ‘The Experiment’ in 2010. 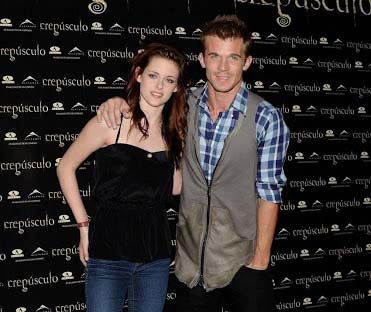 Moreover, in 2011 he featured in ‘The Roommate’ as Stephen Morterelli, ‘Priest’ as Hicks and in ‘Trespass’ as Jonah Collins. He was also cast in ‘Turbo,’ ‘Free Ride’ and ‘Plush’ in 2013 movies. His role as Butch Masters in ‘Red Sky’ is based on the novel and his character in the film ‘In the Blood’ as Derek Grant received normal reviews. Both of these films were of 2014. In addition, his 2016 released movies are ‘Broken Vows’ and ‘The Magnificent Seven.’ He also appeared as Gabriel in 2017 film ‘The Shadow Effect.’ Recently, he did ‘Dangerous Lies’ in 2020 and ‘Without Remorse’ is working in post-production.

Cam Gigandet earns from his acting career. He has appeared in numerous films and TV series. As of 2020, his net worth is approximately $4 million.