Cameron Riley Monaghan is an American actor and model. He is best known for his role as Ian Gallagher on the Showtime comedy-drama series “Shameless.” He is also widely known as twins Jerome and Jeremiah Valeska, who serve as origins for the Joker on the DC Comics-based TV series “Gotham.”

When his mother realized he was interested in modeling, she started sending his pictures to various modeling agencies, leading him to begin working as a model. While growing up, he decided to make a career in the entertainment industry. He made his acting debut with the film “The Wishing Stone” in 2002. Let’s get to know more about his biography. 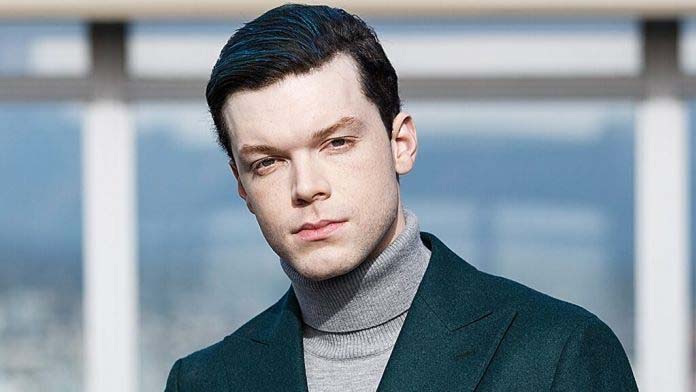 Where was Cameron Monaghan born?

Cameron was born on August 16, 1993, in Santa Monica, California, United States. Presently, he is 26 years old and has the birth sign Leo. He is the only child to mother Diane Monaghan, an insurance claims specialist, and a single mother. He and his mother relocated to Boca Raton, Florida, shortly after his birth, where they spent the next few years.

What is Cameron’s distinctive feature?

Cameron is American by nationality and is of the white race. He belongs of Polish and Irish descent on his mother’s side.

Cameron was an extremely extroverted child when he was 3 years old, which led his mother to believe that he might make a career as a model. She made her portfolio and sent it to various modeling agencies. At the age of five, he had already appeared in his first magazine catalog. Soon, he developed an interest in acting in drama and films, and his mother made sure that he participates in school plays to hone his acting skills. Finally, at the age of 7, he appeared in his first TV commercial.

Where did Cameron Monaghan receive his education?

As a child, he attended the “Addison Mizner Elementary School” and also appeared in many theatre productions while he studied there. Some of his famous shows include “Stuart Little,” “Winnie-the-Pooh,” and “The Pumpkin King.” He wanted to become an actor and had already started to get some real work. He homeschooled for most of his high-school days. Also, he has learned to play the guitar. 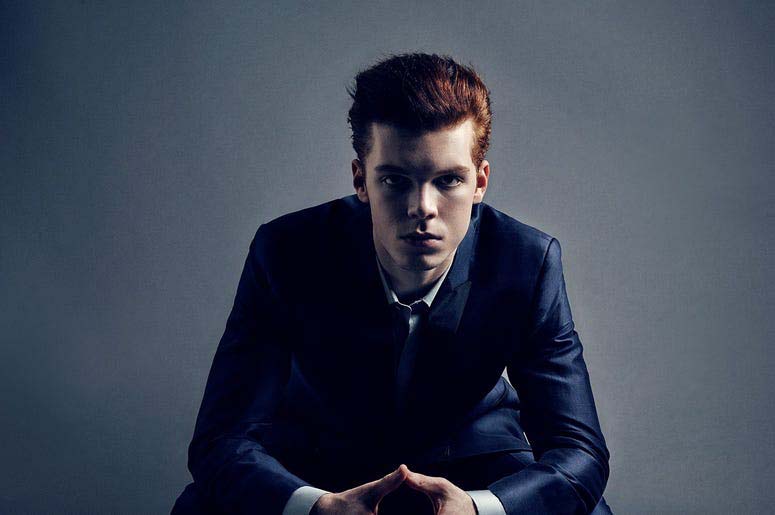 How did Cameron Monaghan begin his career in acting?

Cameron made his first debut with a small-budget independent film named “The Wishing Stone” in 2002. Then, he made appearances in independent films such as “Brothers in Arms” and “Desperate Hippies.” The following year, he made his TV debut in the TV film “The Music Man.” After that, he received the first significant break of his career in the series “Malcolm in the Middle” in 2004. After that, he appeared in small roles in the series “Avatar: The Last Airbender” and “Threshold” in 2005. The same year, he also appeared in the small recurring role in the series “Ned’s Declassified School Survival Guide.”

As Cameron Monaghan entered his teenage years, he started appearing in more TV series, including “Criminal Minds,” “The Mentalist,” “Monk,” and “Three Rivers.” He received another major career break when he bagged a role in the TV film “Safe Harbor” in 2009. After that, he appeared in some significant roles in films such as “Dream Machine,” “Dog Gone,” and “Disarmed.” He had also starred in the movie “Brothers in Arms” as Timmy. Another major break came his way when he played in the film “Click.”

Furthermore, Cameron appeared in the drama film “Another Harvest Moon” in 2009. The following year, he bagged a career-defining role in the series “Shameless.” He played one of the critical characters in the teen comedy film “Prom” in 2011. Eventually, in 2015, he bagged the role of Jerome Valeska in the CW series “Gotham.” Also, in the same year, he was featured as the main lead in the series “Mercy Street.” His film career includes other significant roles in the film such as “The Year of Spectacular Men,” “Vampire Academy,” “Amityville: The Awakening,” “Giver,” and “The Mall.” In addition, he has played the player character in the video game “Star Wars Jedi: Fallen Order” in 2019.

Has Cameron Monaghan won any awards?

Monaghan has been associated with the entertainment industry since he was three years old and has contributed to many films and series. As a result, he has received nominated for several awards and has won two of them. In 2005, he received the Young Artist Award for the category of Best Performance in a TV Series Recurring Young Actor for his performance in Malcolm in the Middle. Then, in 2019, for the film Gotham, he won Teen Choice Awards in Choice TV Villain. 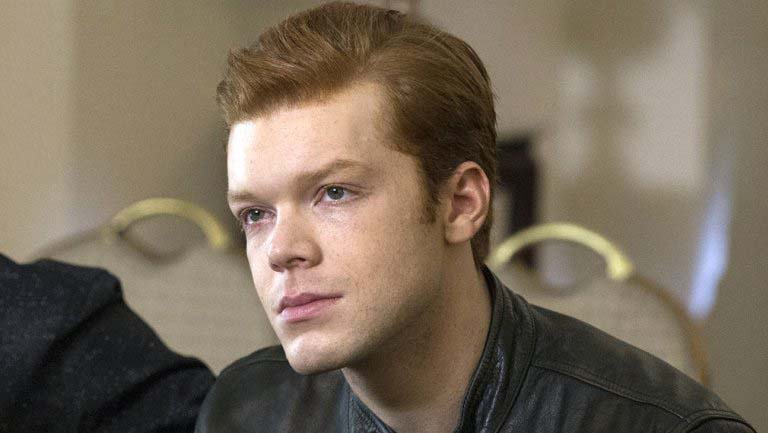 Who is Cameron Monaghan currently dating?

Cameron moved to Los Angeles at the age of 10 and continued to live there. He has previously been in a relationship with his “Shameless” co-star in 2016. The actor is known to have dated many of his co-stars in the past. He is permissive about gay rights and has outspoken about it.

As of 2021, he is currently dating model Lauren Searle. They made their relationship public via posting a cute picture on his Instagram account. In the photo that he shared, Cameron is sitting on top of Lauren as he leans on for a kiss.

What is the Net Worth of Cameron Monaghan?

Cameron is living a luxurious life. He is a famous actor who has earned a lot of money as well as fame. Monaghan currently has about $5 million approximately.