Who is Carrie Symonds?

Carrie Symonds is a Director of Communications of the Conservative Party. She enrolled at the party in 2017. Earlier, she worked as a Campaign Adviser to Zac Goldsmith in the General Election of 2017.

Moreover, Carrie gained the attention of people after being in a relationship with Boris Johnson, Prime Minister of the United Kingdom. Though Boris is already married to another girl, recently on February 29, 2020, they declared that they are engaged. 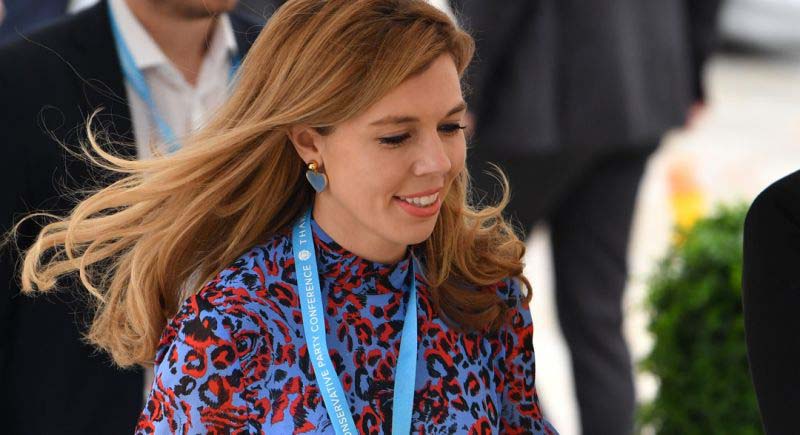 Carrie Symonds was born on March 17, 1988, in London, England. She was born to his father Matthew Symonds, and her mother, Josephine McAffee. Matthew was a co-founder of “The Independent”, whereas Josephine was a lawyer working for the paper. Likewise, her grandfather John Beaven, Baron Ardwick, served as a Labour Party MEP, and a newspaper editor respectively. Similarly, her grandmother, Anne Symonds, worked as a journalist in a BBC World Service.

Furthermore, Carrie holds British nationality. She has the star sign of Pisces. With a height of 5 feet 6 inches (1.7 m, 170 cm), she has been able to maintain her body fit and healthy.

Carrie Symonds raised up in South West London. For her education, firstly, she joined an independent day school for girls, South West London in 1999. She certified by the school in 2006. After completing high school, she enrolled at the University of Warwick. She certified from the college in 2009 with a degree in art history and theatre studies.

Later, after she completed her university studies, she worked as an intern in numerous companies. The company where she worked includes “Fishburn Hedges”, “Mulberry Marketing Communications”, “Doner Cardwell Hawkins”, as well as “Publicity”.

Carrie started her professional career after she completed her university days. Then, in July 2009, she began to work in the company “Mulberry Marketing”, as an account executive. After working for there about three months, she joined “Lansons Communications” as a public affairs trainee executive.

Then, in the next year in September, she served as a marketing, and campaign director in the “Richmond Conservative Association”. She worked for there about five months. Eventually, in December 2011, she started working as a political press officer in the office of Boris, from where she began her career in politics. She then working in the Conservative Party, became ahead of the broadcast. Likewise, in May of 2015, she started working for the UK government minister John Whittingdale, and also for the British Conservative Party. 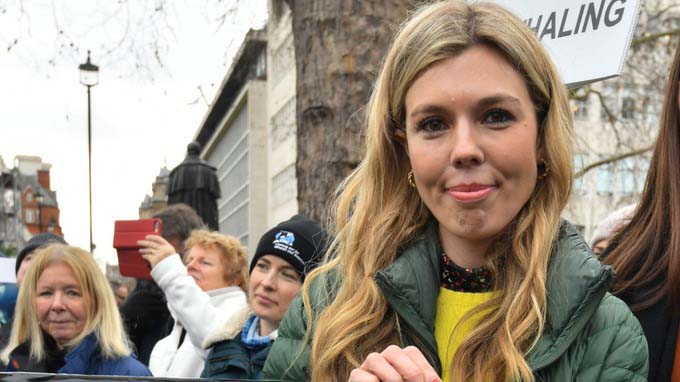 Subsequently, she started working at the department of communities and local government for the politician Sajid Javid. Then, she worked as a campaign advisor for the candidate, Richmond Park, and Zac Goldsmith, in the “Conservative Party”. In the same year, in June, Carrie became the director of communications.

Presently, Carrie works with Bloomberg, taking their ecological initiative, “Vibrant Oceans”. There, she works on an awareness campaign against the use of the plastics. Also, Carrie manages all the communications work relating to “Save the Oceans”, as well as “Feed the World”. Besides, Carrie is a member of the initiative’s international marketing communications team.

Carrie became more popular in her personal life. She gained a name as a fiancee of Boris Johnson. Carrie and Boris first met in 2012, during the campaign for the London mayor for his run. Then, after four years, in 2016, they started dating each other.

However, during the time, Boris was married to Marina Wheeler. Then, after being in a relationship, Boris decided to divorce Marina, and also on September 7, 2018, he declared, he and Marina are living separately for more than a month. Also, on Valentine’s day, Carrie and Borris were spotted together in the Convent Garden, of the oldest restaurant of London, “Rules”. 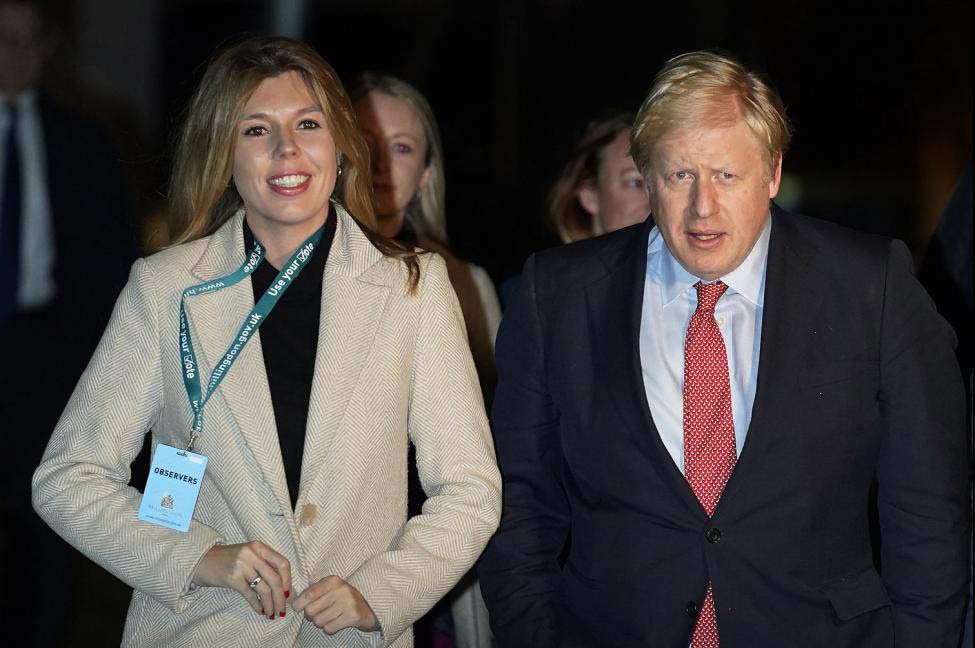 Likewise, in March 2018, Carrie threw her 30th birthday party, where Boris along with his buddies Sajid Javid, Michael Gove attended. Moreover, the pictures of them went viral on social media. Similarly, during a New Year Party, where the couple hosted the party, the images of them getting intimate also became famous.

Eventually, in July 2019, Boris had a speech of being the leader of the “Conservative Party”. Then, Carrie started to keep her profile low as she did not want to distract him by keeping their relation up in the media.

Carrie Symonds has gained popularity from her professional as well as personal life. Likewise, along with learning a name, she has been able to obtain a wise amount of money. Though she has not revealed her exact salary, we can simply assume she earns a hundred of thousands of dollars.

Besides, she soon would be husband earns a decent amount of money. Boris has an estimated net worth of about $2 million. Furthermore, Carrie and Boris are residing together in a South London flat worth one million pounds.

One thought on “Carrie Symonds – A Director of Communications of The Conservative Party, Enrolled at The Party in 2017, Who Also Worked as a Campaign Adviser to Zac Goldsmith in The General Election of 2017”