Shake Milton – A Professional Basketball Player, Representing Philadelphia 76ers in The NBA, Who Entered The NBA draft of The Year 2018

Who is Shake Milton?

Shake Milton is a big name in the sports industry. He plays as a professional basketball player in the National Basketball Association (NBA). Currently, Milton plays for the team Philadelphia 76ers. He is associated with Dallas Mavericks and Delaware Blue Coats before. 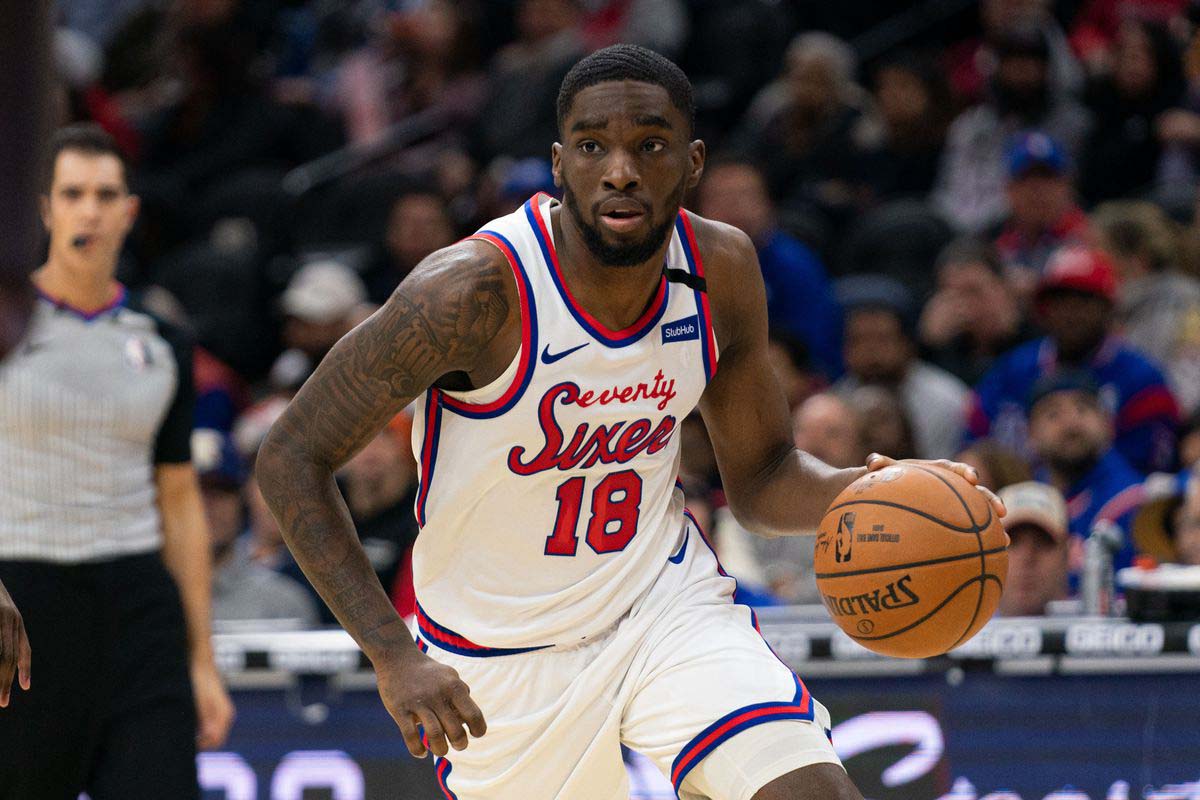 Shake Milton was born on the 26th of September, 1996 under the name Malik Benjamin “Shake” Milton in Okmulgee, a city in Oklahoma, United States. He is the son of Myron Milton and Lisa Milton. Furthermore, he has three siblings, but their details are not known.

Shake’s star sign is Libra. He stands to 6 feet, and 6 inches (1.96) in height and his weight is around 93 kilograms (205 lbs). Milton belongs to the black ethnicity and has a citizenship of the United States of America. Milton has beautiful black eyes with short black hair.

Talking about his educational qualifications, Milton shake attended the Owasso High School located in Owasso, Oklahoma. He then attended the Southern Methodist University for further studies.

Milton is a 23-year-old handsome young man who seems to attract lots of women. However, the details about his love interests or relationship are unknown. 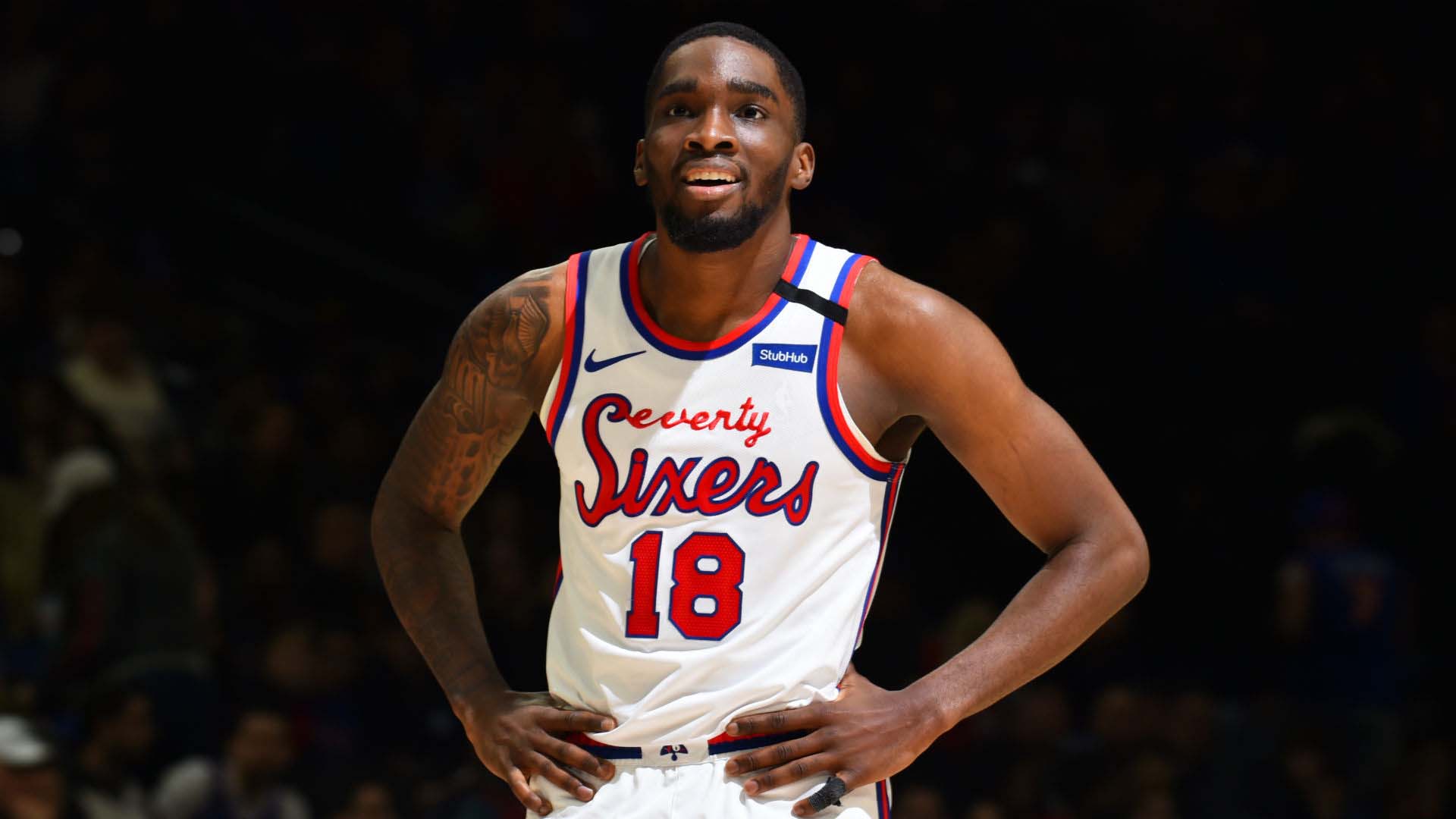 Shake Milton played basketball for the Owasso High School under coach Mark Vancurren. In his senior year, he recorded a total of 29.7 points per game and 4.4 assists per game. His talent was highly recognised by many, and Shake ranked on the top 100 lists of prospects in various magazines. In the 2013-14 season, he received the Gatorade Player of the Year.

He again won the Gatorade Player of the Year in the 2014-15 season. Furthermore, he was named the Tulsa World Player of the Year, Oklahoma Super 5 Player of the Year as well as the Oklahoma Coaches Association ALL-STATE. Milton then played for the Southern Methodist University from 2015-2018. In his debut season with the SMU Mustangs men’s basketball team, he played a total of 30 games and started 23 of the total games. 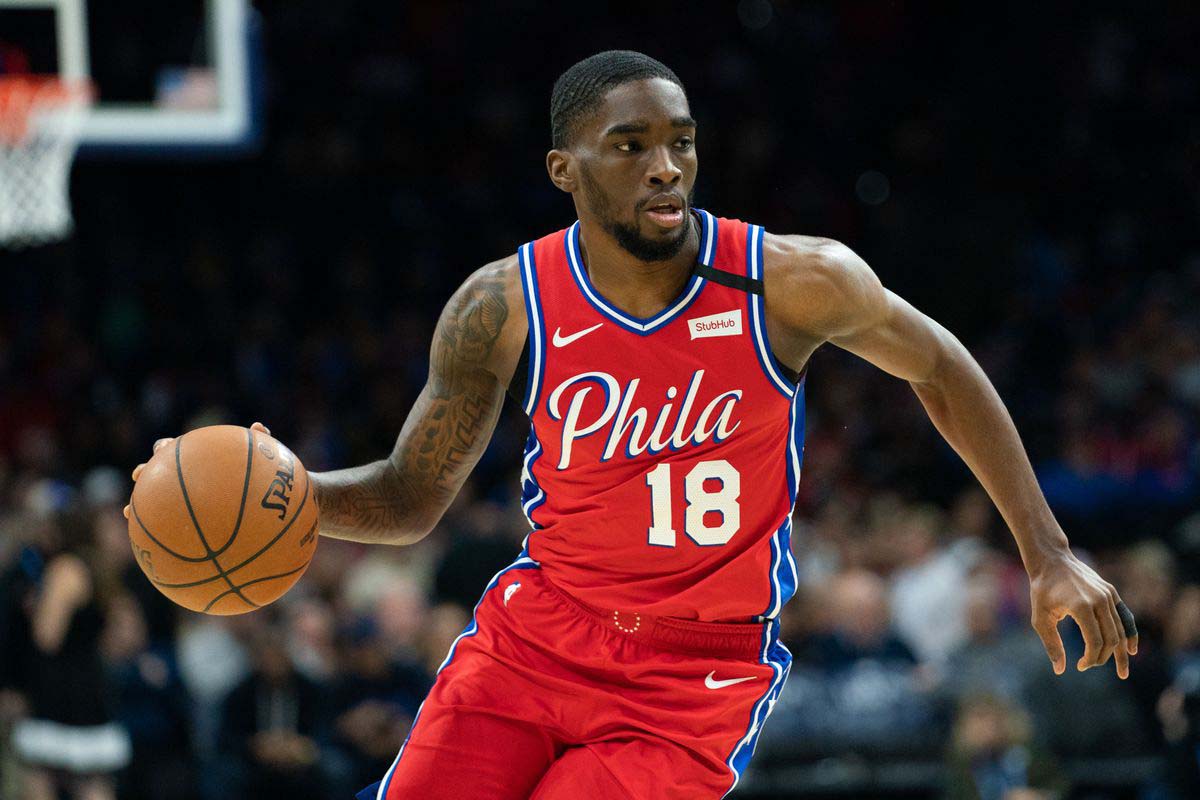 Shake Milton entered the NBA draft of the year 2018. In the draft, Dallas Mavericks drafted Milton in the second round as the 54th overall. However, he was immediately traded to the team Philadelphia 76ers. He then signed a two-way contract with the team. Shake also plays for the Delaware Blue Coats of the NBA G League, that is the minors league. In the debut season with the Philadelphia 76ers team, he played a total of 20 games but did not start a single game. Furthermore, he averaged a total of 13.4 minutes per game and .391 field goal percentage, 1.8 rebounds per game, .9 average per game, .4 blocks per game, .4 steals per game and 4.4 points per game.

The Net Worth of Shake Milton

Shake is a promising player who is shining brightly despite his young age. His net worth is not known; however, he earns around $77,250.