Skip to content
Home » Biography » Chris Pratt – A Professional Actor, Famous for His Role of Andy Dwyer, Who Started His Acting Career with The Movie Cursed Part 3 in The Year 2000 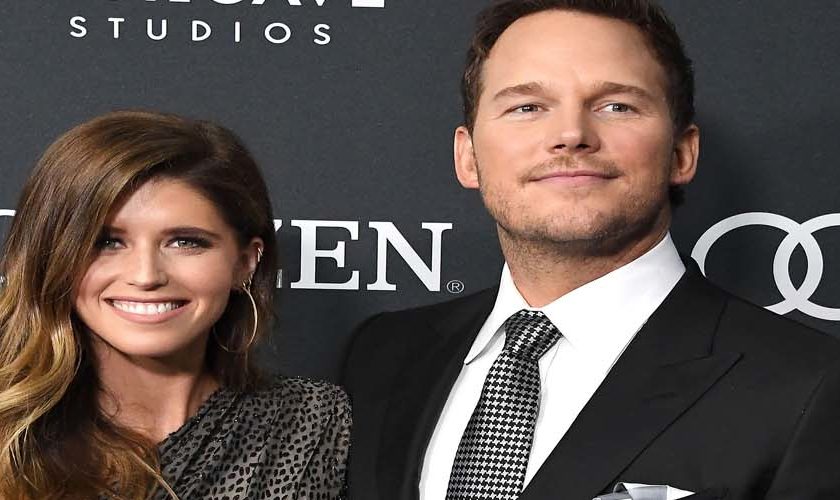 Who is Chris Pratt?

Chris Pratt is a big name in the entertainment industry. He is a professional actor who has played many movies under his name. Chris is a handsome 40-year-old man who is famous for the role of Andy Dwyer. 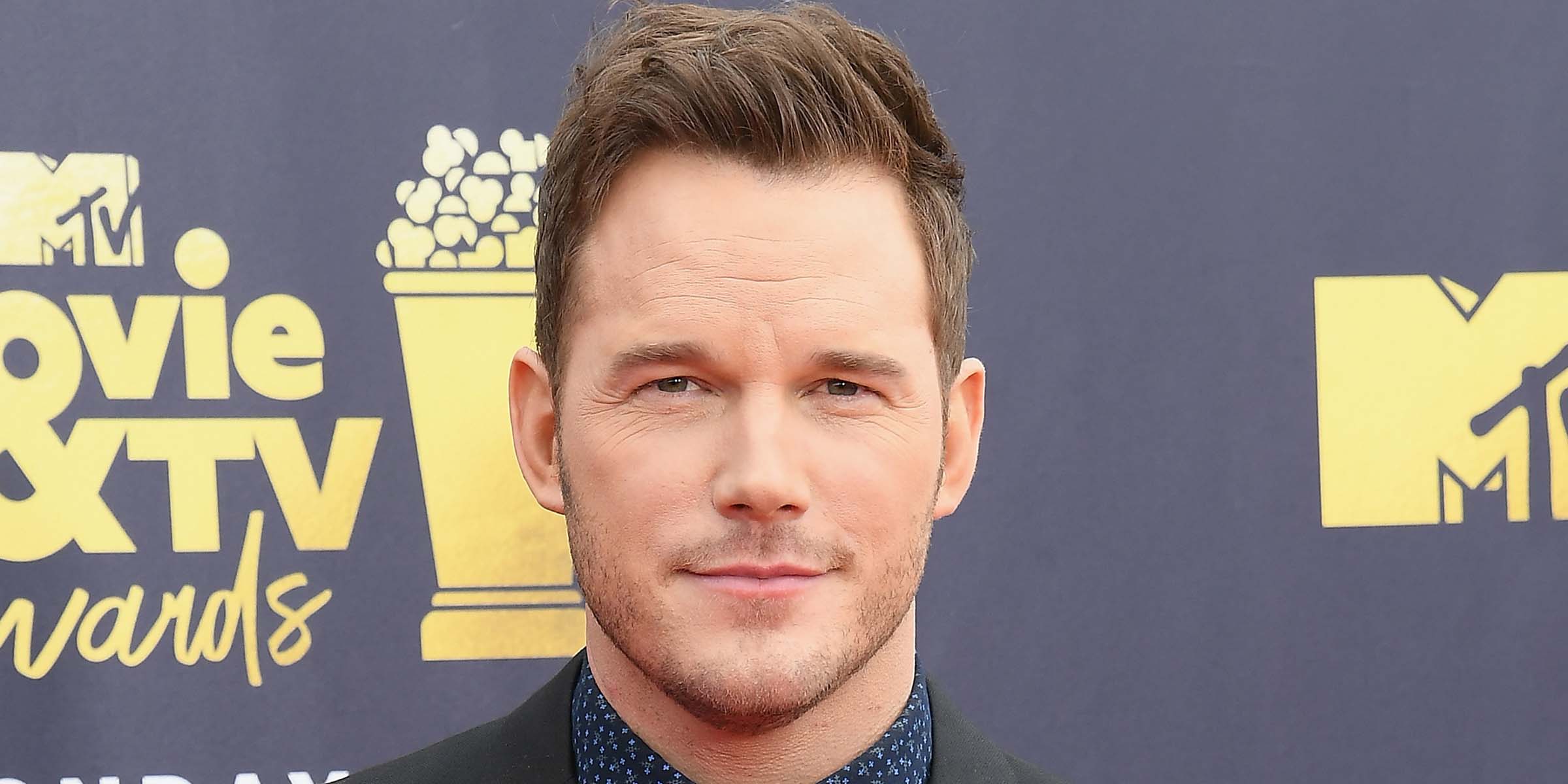 Chris was born on the 21st of June, 1979 as Christopher Michael Pratt in Virginia, a city in Saint Louis County, Minnesota, U.S. He was born to Kathleen Louise and Daniel Clifton Pratt. His mother used to work at a supermarket whereas his father worked on mining. Furthermore, he has two siblings, a sister named Angie Pratt, and a brother named Cully Pratt.

Pratt’s star sign is Cancer. He stands to 1.88 meters (6 feet 2 inches) tall. Furthermore, his weight is 223 lbs (101 kilograms). Pratt’s chest size is 46 inches, Bicep size is 16 inches, and waist size is 35 inches. He belongs to American nationality and white ethnicity. Furthermore, he has a beautiful pair of green eyes and dark brown hair.

The Acting Career of Chris Pratt

In 2008, Chris played two movies in total titled Wieners and Wanted as Bobby and Barry respectively. Similarly, he played in three films in 2009. He played the role of Fletcher Clemson in the movie Bride Wars. In the same year, he played the roles of Lester Watts and Roman Duda in Deep in the Valley and Jennifer’s Body respectively. Chris did not play in any movies in 2010. 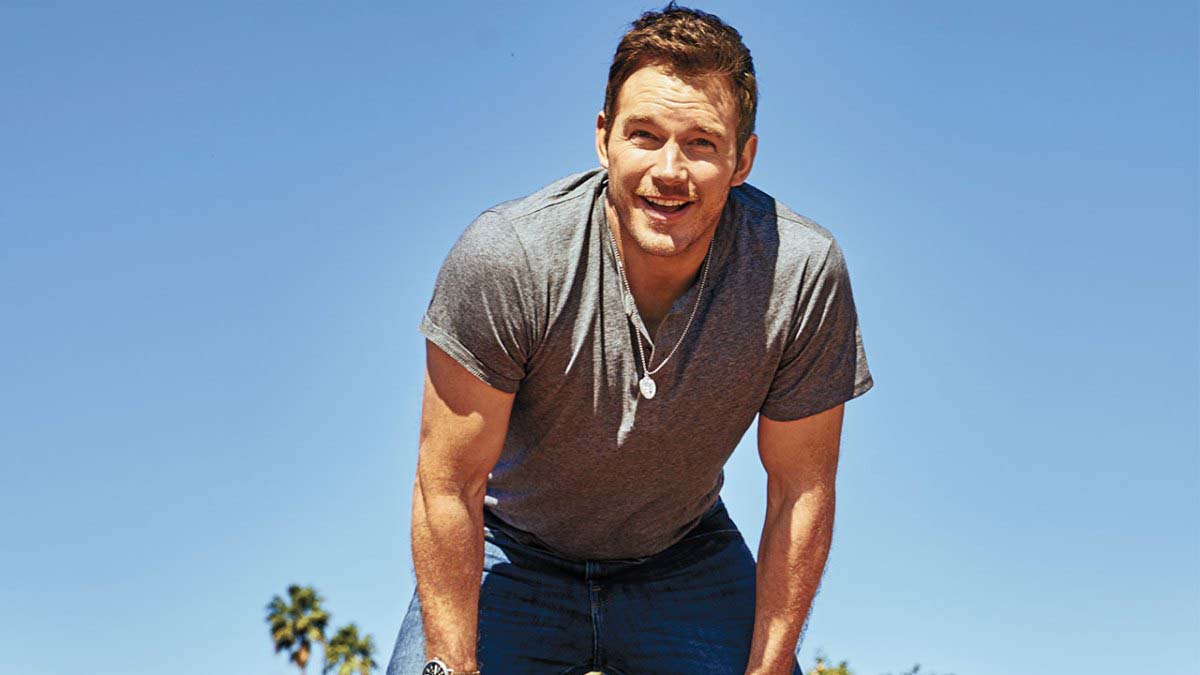 In 2018, Chris played in two movies. Firstly, Avengers: Infinity War as Peter Quill/ Star-Lord. Then, he appeared Jurassic World: Fallen Kingdom as Owen Grady, alongside Justice Smith, Rafe Spall, Toby Jones, Ted Levine, and Jeff Goldblum. Similarly, in 2019, he played the role of Emmet Brickowski and the voice acting of Rex Dangervest in The Lego Movie 2: The Second Part. In the same year, he played the roles of Grand Cutler and Peter Quill/ Star-Lord in movies The Kid and Avengers: Endgame respectively. The film Onward is in production, where he plays the role of Barley Lightfoot. The Tomorrow War is his upcoming movie that is in Post-production.

The Television Career of Chris Pratt 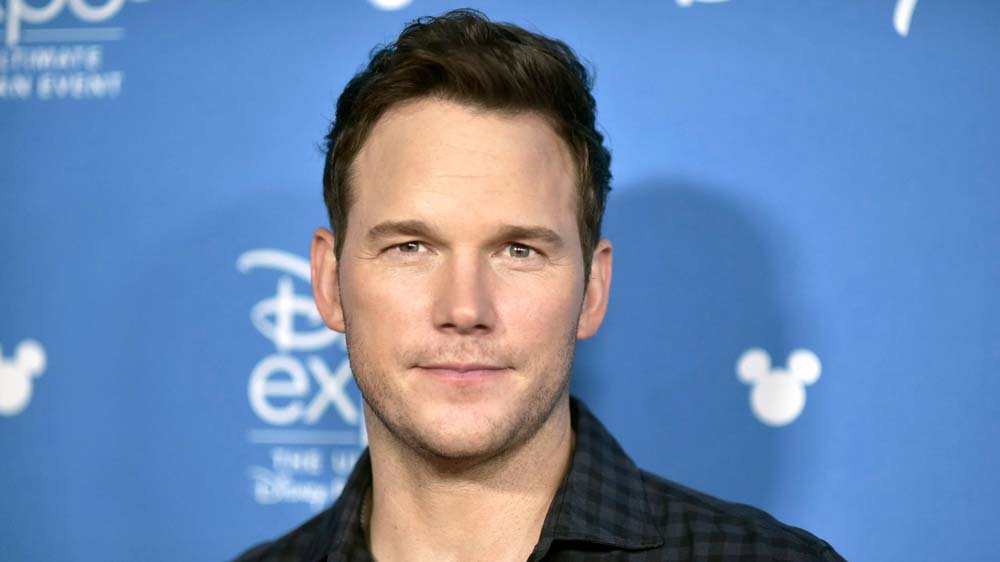 Chris Pratt is an amazing and talented actor, so the net worth of $40 million does not come as a surprise.