Justice Smith- An Actor, Best Known For His Role in the Film, “Jurassic World: Fallen Kingdom”

Who is Justice Smith?

Justice Smith is a well-known name in the entertainment industry. He has gained a name from his brilliant acting skills. He is a rising star in Hollywood, who has entered into the industry since 2012. From then on, the actor has won the hearts of many people by his appearance in films and television series. Furthermore, he gained attention internationally as the role of Franklin Webb in a science fiction film, “Jurassic World: Fallen Kingdom,” in 2018. His other notable films include, “Detective Pikachu,” and “All the Bright Places.” 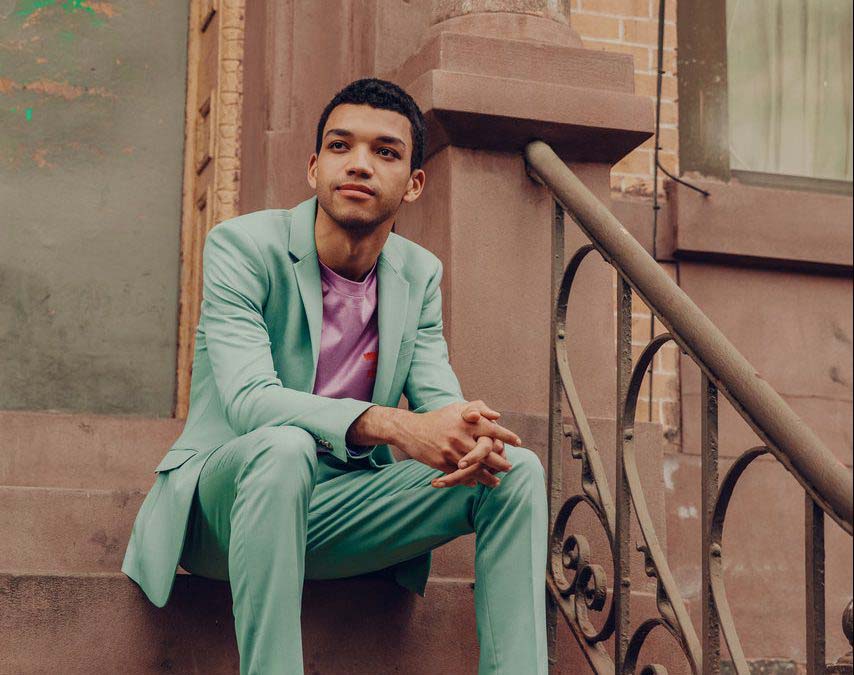 Justice Smith was born on August 9, 1995, in Anaheim, Los Angeles, California, US. He was born to his father Wayne Smith and his mother, Duilia Setacci. Both of his parents were musicians. So, he learned singing from them. He has the star sign of Leo. Justice will be 25 years old in August of 2020.

Likewise, he grew up along with her seven siblings. His three brothers are Wayne Smith Jr., Richard Smith, Mark Cruz Smith, and four sisters are Felicia, Adrienne, Cameo, and Victoria.

Besides, for education, Justice attended Orange County School of the Arts. During his high school days, he performed around the city. Also, in the senior years, he became a nominee of the US Presidential Scholar of the Arts. Likewise, Justice became included among the top young artist in the US. The actor certified in 2013.

Justice holds an American nationality, and as per ethnicity, he is mixed of African, American, French, and Canadian. He follows the religion, Christianity. Besides standing at the height of 5 feet 10 inches (1.78 m) and weighing about 64 kg (114 lbs), he has been able to maintain his body fit and healthy. Additionally, his black hair color and dark brown eye color reflects his fantastic personality.

In 2014, the actor had his first appearance on the big screen. He had a brief role as a boy at school, in the film, “Trigger Film.” In the same year, he also appeared in an HBO’s TV series, “Masterclass,” for an episode as himself. Likewise, Justice also displayed on youtube in the channel, “VlogBrothers.”

Meanwhile, in 2015, he starred in the romantic mystery comedy-drama film, “Paper Towns,” as a supporting role, Marcus ‘Radar’ Lincoln. The next year, Justice landed on a lead role in the musical drama series, “The Get Down,” of the Netflix. He starred on the show from August 12, 2016, to April of 2017, until the show ran, as the role of Ezekiel ‘Zeke’ Figuero.  Also, in 2016, he had played in a short film, “An Exploration in Blue,” as Theo.

The actor enlisted in the Forber 30 under 30, a set of public figured over Asia and Europe in 2017. Likewise, from January of 2017 to March 4 of the same year, he played in the Yen’s Off-Broadway stage production, alongside Lucas Hedges, in New York. 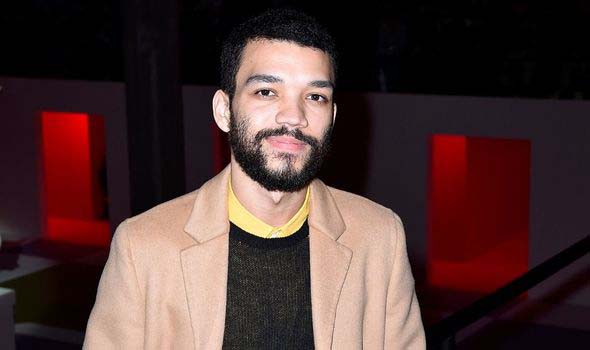 Subsequently, the year 2018 became a huge success year for him. His two films released. Firstly, IN February 2018, he featured in the romantic fantasy drama film, “Every Day,” as the role of Justin, alongside Angourie Rice, Debby Ryan, and Maria Bello. Next, in June 2018, the sequel of the blockbuster science fiction adventure film, “Jurrasic World,” released named “Jurassic World: Fallen Kingdom.” In the movie, he had the role of Franklin Webb, who is an IT technician for Jurassic World, and starred alongside the stars like Chris Pratt, Rafe Spall, Toby Jones, Ted Levine, and Jeff Goldblum.

Furthermore, as it was the beginning of his stardom, eventually in 2019, he played in the urban fantasy mystery film, “Pokeman Detective Pikachu.” He worked as Tim Goodman, alongside the stars like Ryan Reynolds, and Kathryn Newton, among others. Also, in the year, he had an appearance in an episode of the TV series, “Drunk History.”

Justice had his last appearance in the 2020 teed romantic drama movie, “All the Bright Places,” where he acted as Theodore Finch. Presently, he is busy filming an upcoming movie, “The Voyeurs,” and a short film, “Query.” Moreover, the sixth and final film of the Jurrasic ark franchise, “Jurassic World: Dominion,” will also hopefully be released in 2021, where he has the same role, Franklin Webb.

The actor has been nominated for the awards for his incredible performances. In 2017, he became a nominee for the first time. For his play, Yen, he was nominated in the Drama Desk Award and Lucille Lortel Awards, in the same category, “Outstanding Featured Actor in a Play.” Then, for his role in the film, “Jurrasic World: Fallen Kingdom,” he became nominated in

It’s always an exciting part to know about the personal life of high profiles. Moreover, when it comes to the young and dashing actor, people show more interest in knowing about their sexual orientation. Below is the further information, if he is already married, divorced, dating anyone, or enjoying the single life. 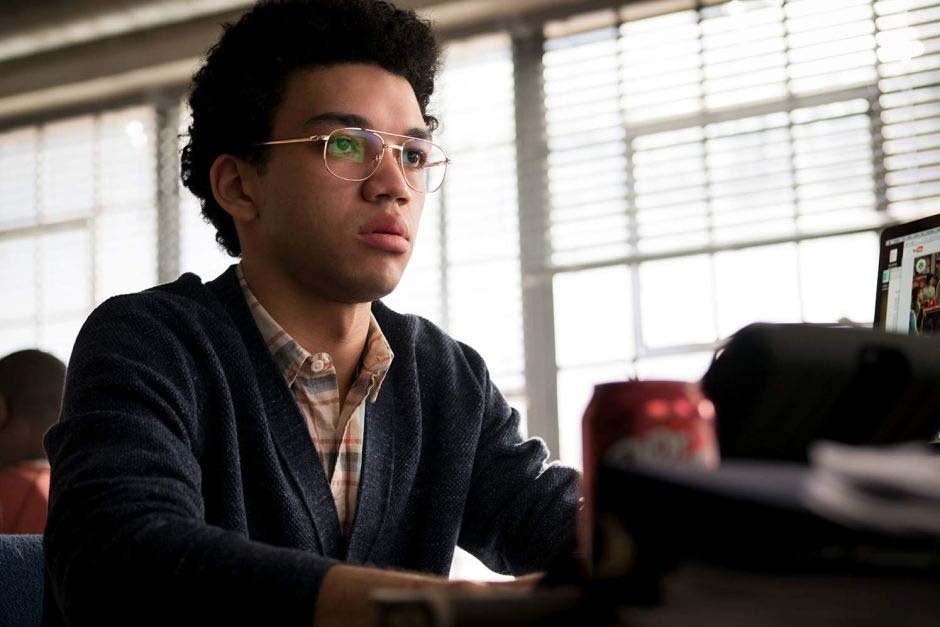 Justice Smith is unmarried. Besides, he came out as queer. He posted this on his Instagram account on June 5, 2020, while protesting for the Justice of the death of George Floyd. Also, he had previously been in a relationship with an actor, Nicholas L. Ashe. Earlier than that, there’s a rumor of Smith dating a girl, Raffaella, as they had been spotted together during a vacation and many other events.

Justice Smith has been able to earn massive popularity from his professional career as an actor. Likewise, along with gaining name and fame, he has also made a decent amount of money. He has an estimated net worth of approximately $1 million, as of 2020.