Christina Hendricks- An American Actress and Model, Who is Popular For Her Role as Joan Holloway in the AMC drama, ‘Mad Men’

Who is Christina Hendricks?

Christina Hendricks is a well-known American actress and model. Earlier, she worked as a receptionist and at a salon as a shampoo girl. She began modeling at the age of eighteen. She did modeling assignments appearing in various commercials. After modeling for several years, she then decided to pursue a career in acting. Initially, she was seen in recurring roles in many television series in 1999. Later, her big-screen appearance was in 2007. To date, she has been honored with many awards like Screen Actors Guild Award, Critics Choice Award, etc. She is also named as “the sexiest woman in the world” in Esquire magazine. 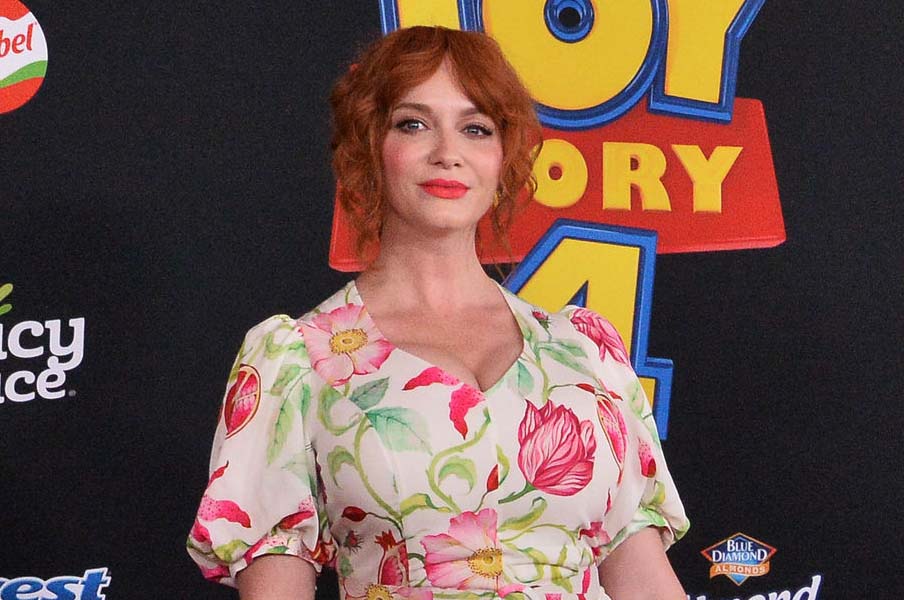 Christina Hendricks was born on 3 May 1975 in Knoxville, Tennessee. She was born as the second child to father Robert Hendricks, a Forest Service employee and to mother Jackie Sue Hendricks, a psychologist. She has an elder brother, Aaron Hendricks. The 45 years old actress has a sun sign, Taurus.

Christina Hendricks holds an American nationality. She is of English ethnicity. Besides this, she stands 5 Feet and 7 Inches (1.71m/ 171cm) tall and weighs around 73 kg (161 lbs). Her body measures 40-30-39 inches. She has a pair of blue colored eyes and red hair color, making her look even more beautiful.

Christina Hendricks grew up in Twin Falls, Idaho. She had an interest in acting and modeling from an early age. She attended the local Fairfax High School, where she practiced and appeared in plays from the school’s drama department. Also, she studied ballet throughout her teenage years. As she was bullied a lot in her school, she left Fairfax High School during her senior year and completed her studies at a local community college.

Christina Hendricks appeared in a competition when she was seventeen and appeared on the cover of ‘Seventeen magazine’ when she was eighteen. After, this she got opportunities for modeling, after which she moved to New York. She appeared in many commercials. She initially pursued her career in the music business, but after her friends betrayed,  she auditioned for acting roles. Moreover, she also starred in the music video ‘One Hit Wonder’ in 1997. 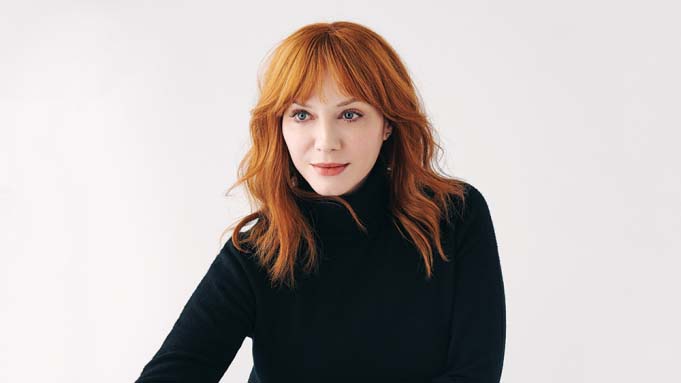 Christina’s first television debut was ‘Undressed’ in 1999, where she played as Rhiannon in four episodes. The next year she appeared in ‘Beggars and Choosers’ as Kelly Kramer in nineteen episodes. She also appeared as Joyce Westlake in four episodes of ‘ER’ in 2002. Similarly, in 2003 she appeared in ‘Presidio Med’ and in a television film ‘Hunger Point.’ The following year she featured as Nicolette Raye in twenty-two episodes of a legal drama ‘Kevin Hill, ‘ which ran till 2005.

Likewise, she came into limelight and gained popularity when she played as Joan Holloway, the main lead in the period drama television series ‘Mad Men’ in 2007. Her work was much appreciated by both her fans and critics with her fantastic acting skills, enviable fashion, and excellent figure. This series ran for eight years that is till 2015. During those years, she also voiced a role in many series like ‘American Dad!’ in 2011 and in ‘Rick and Morty’ in 2015.

Furthermore, she also became a cast in ‘Hap and Leonard’ as Trudy in which she appeared in six episodes in 2016. The next year she was featured in ‘Tin Star’ as Elizabeth, which is still running. Besides, in 2018 she also lent her voice to various characters in ‘Robot Chicken, ‘ which is a sketch comedy television series. The same year she also appeared as the main lead in ‘Good Girls’ as Beth Boland, a housewife turned criminal mastermind to make ends meet and support her family. This series is still running.

Christina made her debut big screen in 2007 in ‘La Cucina’ as Lily, after appearing in many TV series. The same year she also did ‘South of Pico’ as Angelea. In 2010, she made two films, ‘ Leonie’ as Catherine and’ Life as We Know It’ as Alison Novack. Likewise, in 2011 she featured in many movies with minor roles. The next year, she played as Natalie in ‘Ginger and Rosa.’ In 2014, she had the lead character in Gosling’s directorial film ‘Lost River,’ a fantasy film set in Detroit. The film received mixed reviews, but her work in the movie was noticeable. She also starred in the movie ‘Dark Places’ in 2015 based on the novel with the same name, opposite Charlize Theron. Similarly, in 2016 she appeared as Seductress in an action comedy film ‘Zoolander 2’, which is a sequel to 2001 film ‘Zoolander.’

Additionally, in 2017 she featured in several movies like ‘Fist Fight’ as Miss Monet, ‘Crooked House’ as Brenda, and ‘Pottersville’ as Connie. The next year she starred in the documentary film ‘Westwood: Punk, Icon, and Activist.’ She also featured in ‘Egg,’ ‘Candy Jar’ and ‘American Woman.’ Her recent projects in the film are ‘Toy Story 4’ in 2019 and ‘Scoob!’ in 2020, where she lent her voice.

Christina Hendricks married her longtime boyfriend Geoffrey Arend on 11 October 2009. They have not had any children to date. Sadly, they separated on 18 October 2019. 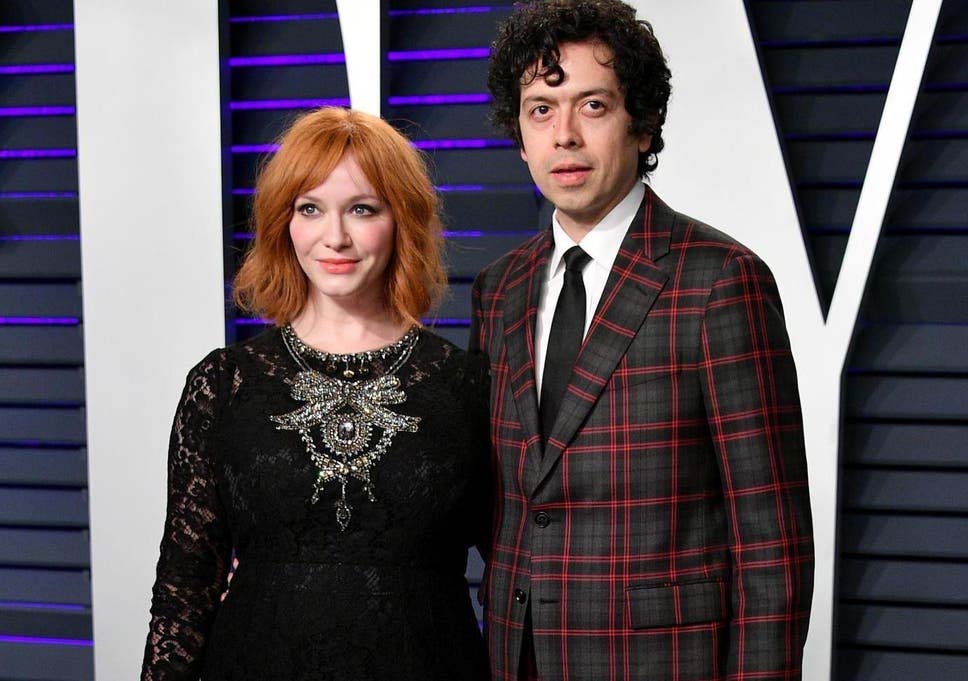 Christina Hendricks is a brilliant actress who has gained massive popularity and has made a considerable amount of money. Her current net worth is estimated to be $10 million.

Tony Hale- An American Actor and Comedian, Who is Popular For His Role ‘Arrested Development,’ As The Neurotic Buster Bluth

Tony Hale- An American Actor and Comedian, Who is Popular For His Role 'Arrested Development,' As The Neurotic Buster Bluth