Iain Armitage is an American child actor who is just 12 years old and has joined this entertainment field in 2014 when he was only six years old. Since his parents were from an entertainment field background, Iain was easy to join this industry. He started his acting with ‘Iain Loves Theatre,’ a YouTube series analyzing the theatre. As his popularity grew, he soon got changes to appear in films and series. He is well-known for his role as Sheldon Cooper in the series named ‘Young Sheldon.’ 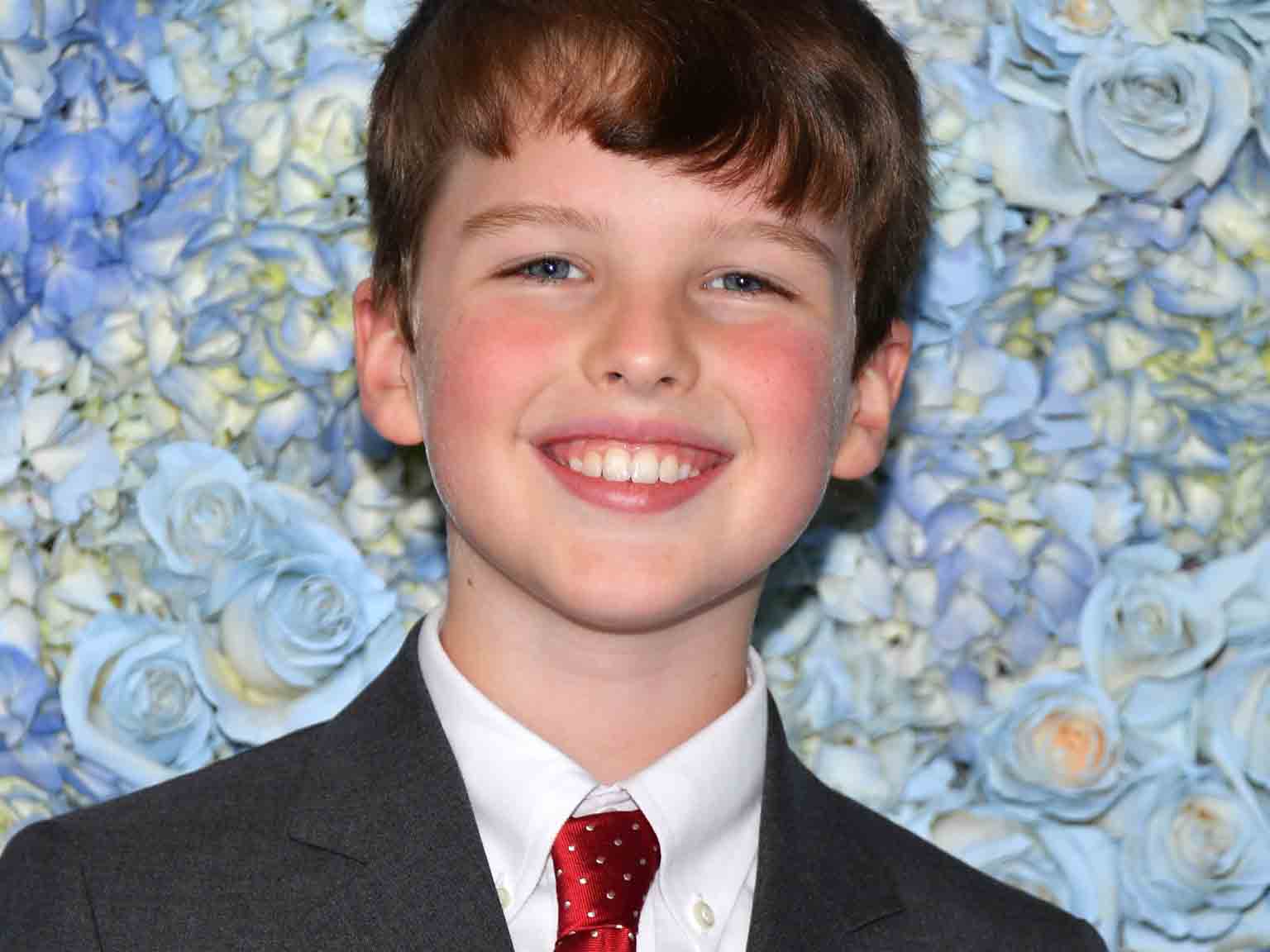 Where was Iain Armitage born?

Iain Armitage was born a single child to his parents on 15 July 2008 in Arlington County, Virginia, United States. His father, Euan Morton, is an actor, while his mother, Lee Armitage, is a theatre producer. He is currently 12 years old with a Cancer sun sign.

What is Iain’s distinctive feature?

Iain Armitage is still doing his schooling level. He is very young to be in a relationship. Likewise, he is focusing on his career and studies at the moment. 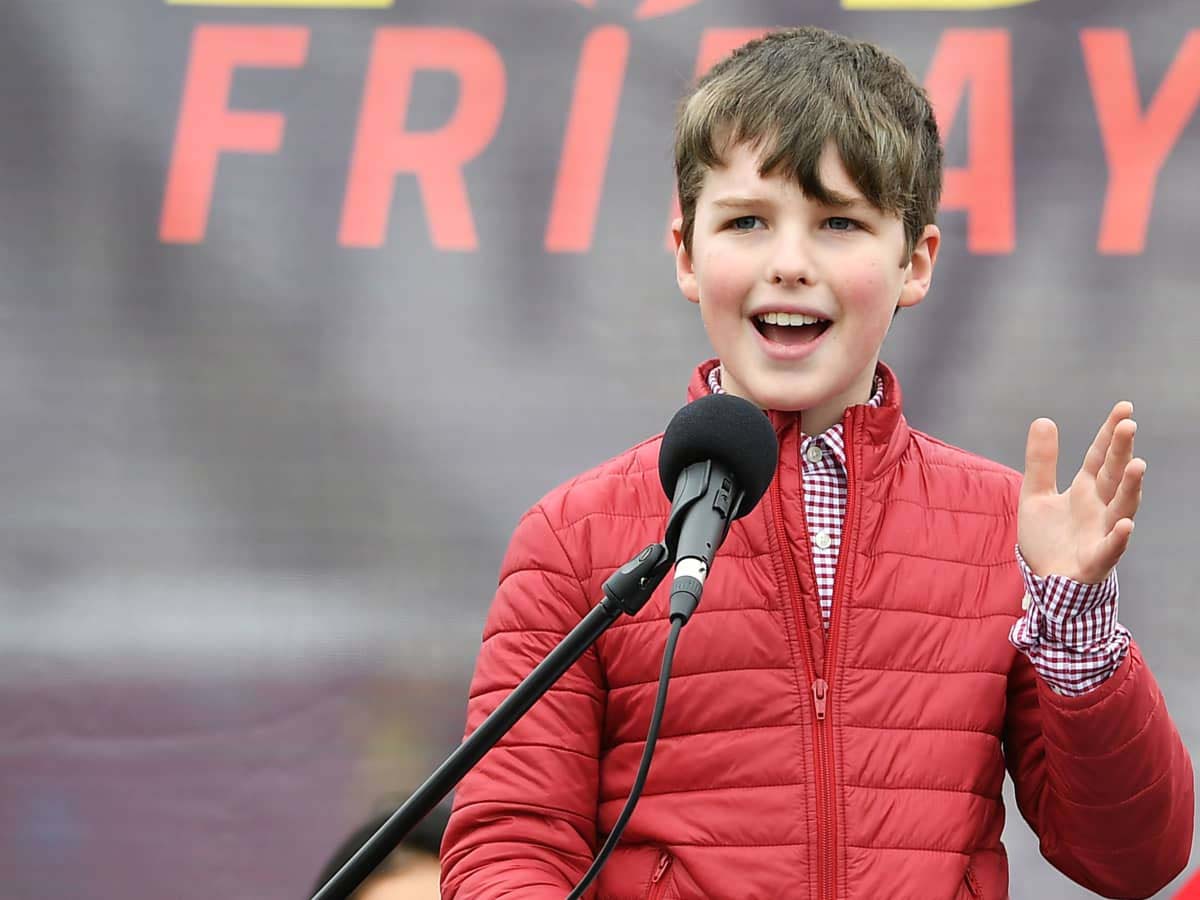 How did Iain Armitage begin his career in acting?

Iain Armitage first made his small-screen appearance in the 2014 hidden camera reality show ‘Impractical Jokers’ and as a guest judge in the 2016 show ‘Little Big Shots.’ He then acted in the 2017 series ‘Law & Order: Special Victims Unit’ as Theo Lachere. Stars like Mariska Hargitay, Anthony Ramos, Casey Cott also starred. Then, he starred in ‘Big Little Lies’ as Ziggy Chapman in the leading role, which ran till 2019. Similarly, his next famous part is in ‘Young Sheldon’ as Sheldon Cooper, in which he has the lead role. This show started in 2017 and is still running with a positive response. Meanwhile, he has also appeared in ‘Jeopardy!’ in six episodes and an episode of ‘The Big Bang Theory’ in 2018. In 2020, he was recently seen in ‘Nickelodeon’s Unfiltered’ as a gust panelist and in ‘Group Chat with Jayden & Brent.’

Iain Armitage made his big-screen debut in 2017 in the film ‘The Glass Castle’ as Young Brian Walls. The same year, he appeared in two other films, ‘Our Souls at Night’ and ‘I’m Not Here’ as Jamie Morre and Stevie, respectively. Recently, he played a voice role in ‘Scoob!’ as Young Shaggy Rogers and is also working for his upcoming film ‘PAW Patrol: The Movie.’ Iain Armitage was awarded Young Artist Awards in 2018 for his work in ‘Young Sheldon.’ 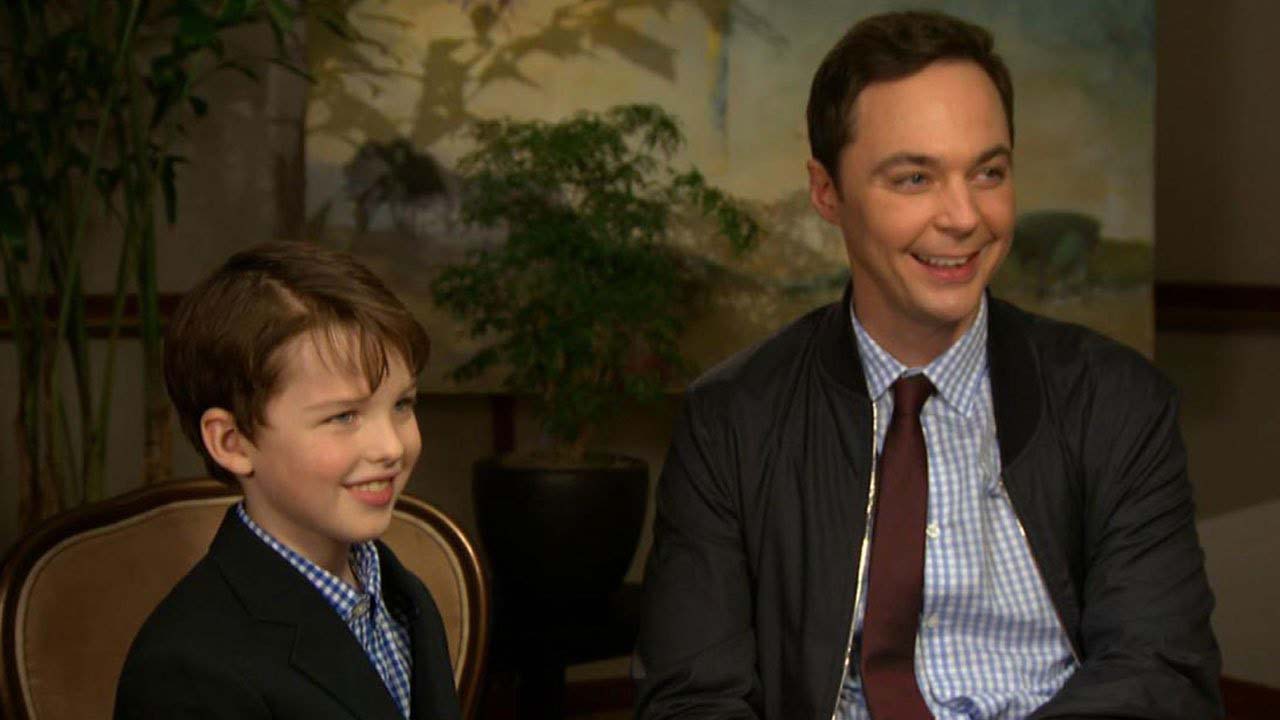 How much is the net worth of Iain Armitage?

Iain Armitage is a child artist with significant demand in the Hollywood industry. He has gained popularity at his early age along with a good amount of money. There’s no doubt that he’ll be getting higher-paid in his future projects. Likewise, Iain has an estimated net worth of $4 million as of 2021.