Who is Cobie Smulders?

Cobie Smulders is a famous name in the entertainment industry. She has gained a name as a Canadian actress and model. She is best known for her starring role in the CBS sitcom “How I Met Your Mother” as Robin Scherbatsky from 2005 to 2014. Besides, the actress is also widely known for her role in the Marvel Cinematic Universe film “The Avengers” in 2012, “Captain America: The Winter Soldier” in 2014, “Avengers: Age of Ultron” in 2015, “Avengers: Infinity War” in 2018, “Avengers: Endgame” in 2019 and “Spider-Man: Far From Home” in 2019 and also in three episodes of “S.H.I.E.L.D.” as agent Maria Hill. Cobie’s other notable films include “Safe Haven” in 2013, “They Came Together” in 2014, “Results” in 2015 and “Jack Reacher: Never Go Back” in 2016. She had also starred in the ABC crime drama series “Stumptown” as Dex Parios from 2019.

Cobie Smulders was born on April 3, 1982, as Jacoba Francisca Maria in Vancouver, British Columbia, Canada. Presently, she is 38 years old and has the star sign of Aries. She is a daughter to a Dutch father and a British mother. Smulders was raised in White Rock, British Columbia. She was named after her great-aunt, from whom she gained the nickname Cobie. Besides, she grew up along with her four sisters; Melissa, Amy, Fiona and Julie. She describes herself as “a fluent listener” of French.

Cobie is Canadian by nationality and is of the white race. She belongs to Dutch and English ancestry.

After moving to the affluent West Point Grey neighbourhood in Vancouver, Cobie attended high school at Lord Byng Secondary School. As a teen, she caught the eye of a modelling agency and began travelling all over the world for her modelling projects. She developed a “kind of hatred” towards the modelling profession, and this initially made her hesitate about pursuing an acting career. She then decided to fight against this negative feeling and give her best anyway. Eventually, she became passionate about working in the entertainment field. She aspired to be a marine biologist. She was also a member of the “Girl Guides of Canada” as a child participating as a Brownie.

Cobie first started her acting role by appearing in the TV series “Jeremiah” in 2002. She also appeared in many television series since including a recurring role on “The L Word.” Her first permanent series role was in the short-lived ABC series “Veritas: The Quest” which ran for one season. Eventually, in 2005, she appeared on the CBS sitcom “How I Met Your Mother” as television reporter Robin Schebatsky. It ran for nine seasons. Stars like Lyndsy Fonseca, Alyson Hannigan, Neil Pattrick Harris, Josh Radnor, Jason Segel have appeared in the series. In the following year, she starred in her Off-Broadway debut “Love, Loss and What I Wore” at the Westside Theatre. 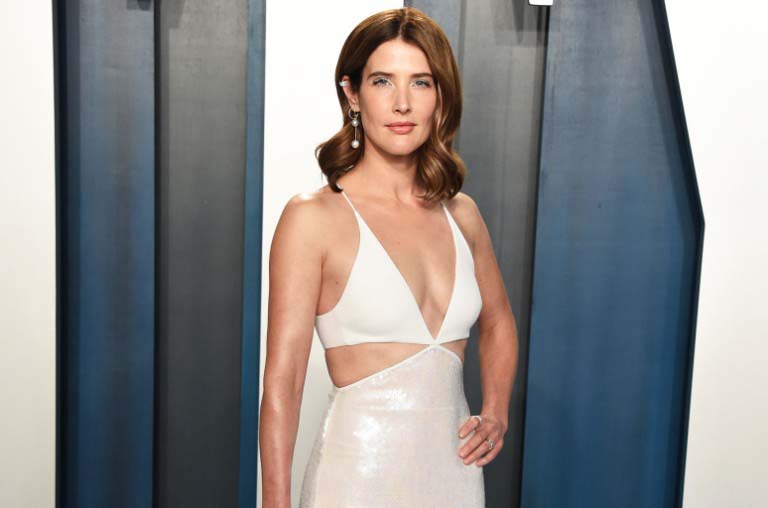 Cobie starred in the supporting role in the romance film, “Safe Haven” and also in the comedy-drama “Delivery Man” and “They Came Together” in 2013. Eventually, in 2016, she appeared in the comedy-drama “The Intervention” and also in the action-adventure film “Jack Reacher: Never Go Back” along with Tom Cruise. Subsequently, in the following year, Cobie played the recurring character “Mother” in the Netflix series “A Series of Unfortunate Events.” She also starred in the Netflix original series “Friends from College” from 2017 to 2019. She currently stars in the ABC crime drama “Stumptown” as Dexedrine “Dex” Parios, a PTSD-stricken military veteran turned private detective. It premiered on September 25, 2019.

Codie has been associated in the entertainment industry since her teenage and has contributed a lot in films and series. She won the Emmy Award for “Best Supporting Actress- Comedy” in 2013 and also became nominated in People’s Choice Award for “Favorite TV Gal Pals” in 2014 from “How I Met Your Mother”. In 2017, she was honoured with Theatre World Award for “Present Laughter.”

Smulders engaged with Taran Killam in January 2009, after meeting his at a mutual friend’s party five years prior. The couple married on September 9, 2012, in Solvang, California. They have two daughters together; Shaelyn Cado, who was born on May 16, 2009, and Janita, who was born on January 4, 2015. The family resides in Pacific Palisades, California.

Cobie revealed that she was diagnosed with ovarian cancer at the age of 24 in 2015. She had surgery to remove two tumours from her ovaries, but cancer had spread to her lymph nodes resulting in the need for multiple surgeries over two years. 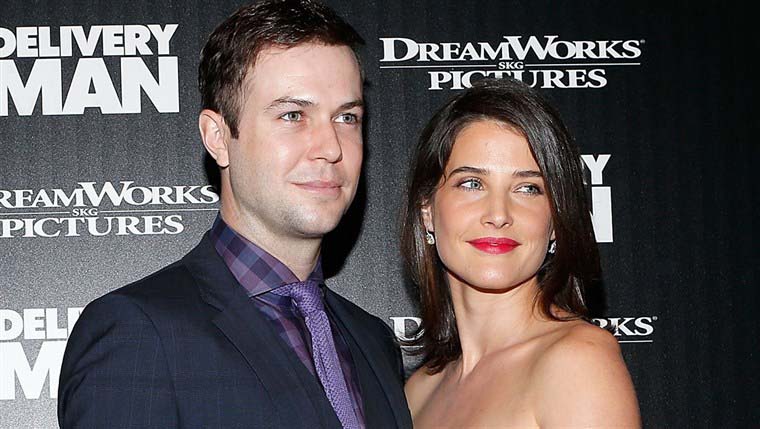 Smulders is living a luxurious life with her family. She is a famous actress who has earned a lot of money as well as fame. Cobie currently has about $18 million approximately.