Who is Cody Simpson?

Cody Simpson is an Australian singer, songwriter, dancer, actor, and model who have been active in this entertainment field from 2009 to till date. From his childhood, he used to show interest in swimming and singing. He also had a small band with a few friends in school and they used to entertain the crowd in their free time. He used to sing the covers of his favorite artists, Justin Bieber and Justin Timberlake. Furthermore, He also wrote poetry, so he tried to make his poems into songs and sang one of them titled One. Likewise, he was also very talented in playing the guitar as he was inspired by his dad who used to play the instrument. Apart from singing, he is also good at acting made his acting debut in a sitcom named ‘Instant Mom.’

Cody Robert Simpson was born on January 11, 1997, in Gold Coast, Australia. He was the eldest son born to parents Brad Simpson and Angie Simpson. He also has two younger siblings Tom and Alli Simpson. Currently, he is 23 years old and his birth sign is Capricorn. 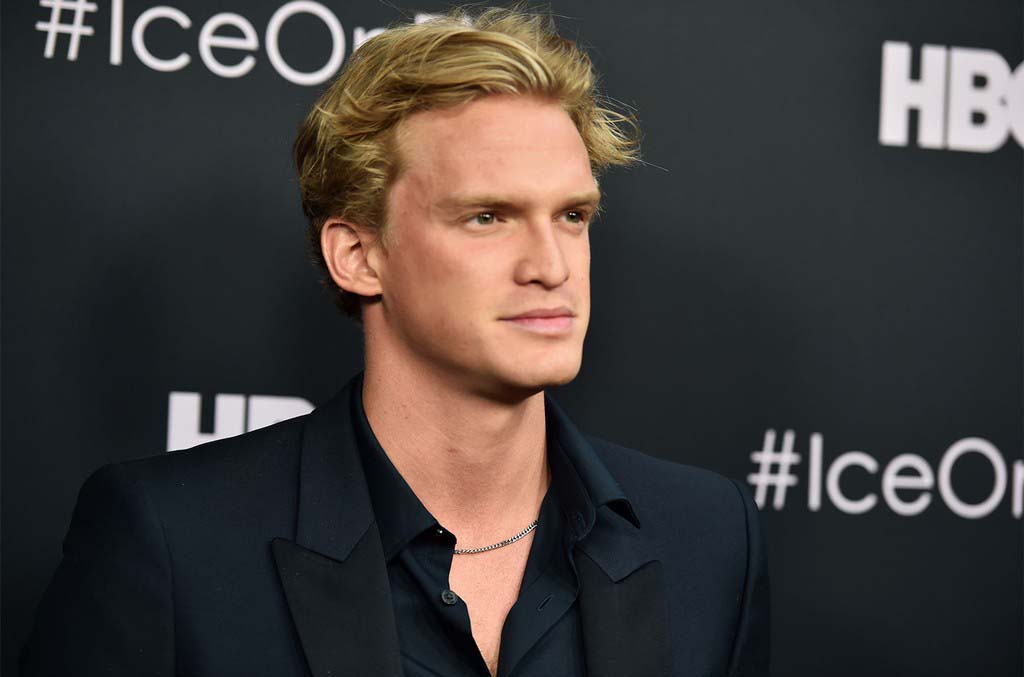 Cody Simpson holds an Australian nationality and is a devoted Christian. Besides, he stands 6 feet 1 inch (1.83m/183cm) tall and weighs around 73 kg (161lbs). He has a slim body type having a pair of blue eyes and blonde hair colored which makes him look even more handsome.

Cody Simpson attended All Saints Anglican School and was a very talented swimmer. He got his swimming training from Coach Ken Nixon at Miami Swimming Club. Moreover, he has also won two gold medals at the 2009 Queensland Swimming Championships. He was also interested in singing and recorded many cover songs in his bedroom of various artists.

Cody Simpson has had many girlfriends. He dated Joanne Heraghty, Clair Wuestenberg, Kylie Jenner, and many more. He was also in a relationship with Gigi Hadid from 2013 to 2015. Recently, in 2019 he announced his relationship with Miley Cyrus. 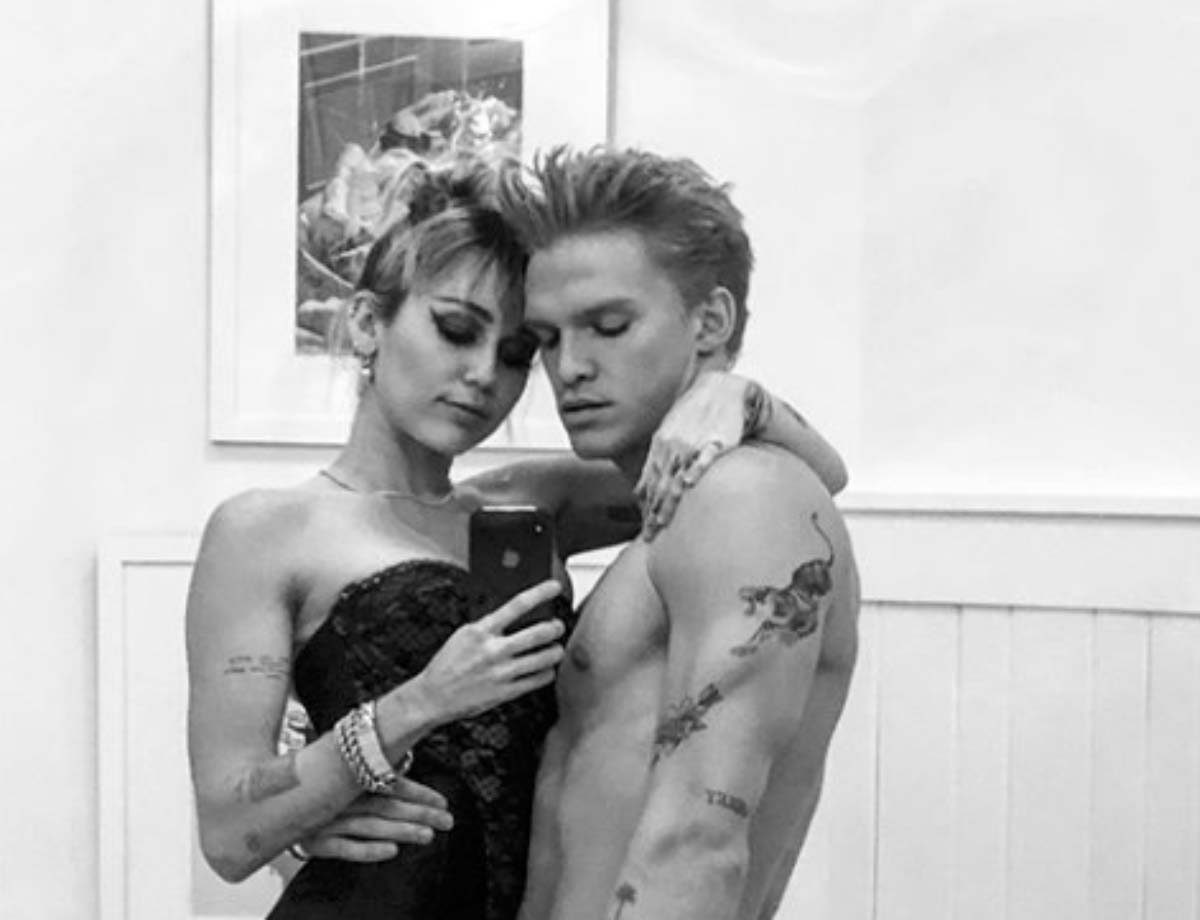 Cody Simpson was noticed by Shawn Campbell when he was in his pre-teens and posted a couple of cover songs on YouTube. Shawn Campbell was blown over by the 12-year-old kid’s ability to perform so naturally. Shawn was surprised that a kid so young had so much of talent, self-confidence and took to the camera so well. He contacted him immediately and Cody went for his first audition when he was 12. Additionally, everyone was blown away with his talent and his mature behavior in the studio while recording. He then moved to Los Angeles with his family in June 2010, when he was just 13 years old, in order to focus on his music career.

Likewise, he was known when he worked with the album ‘4U’ which had song ‘iYiYi’ which was his debut single. It featured rapper Flo Rida and All Day. Since he has quite a versatile voice, he used to be slightly high pitched but has now become deep and melodious. Besides, he is also good with the guitar as he has performed very nice in songs like ‘Summertime’ and ‘Pretty Brown Eyes.’ These established him to be a well-known singer in the world of pop music. His acoustic, ‘So Listen’ featuring rapper T-Pain also has him playing pretty decent guitar. Moreover, after his debut, he released his three solo studio albums ‘Paradise’ in 2012, ‘Surfers Paradise’ in 2013, and ‘Free’ in 2015. Overall, Cody has appeared in three studio albums, seventeen music videos, nine Ep’s, nineteen single, and one mixed tapes to date. 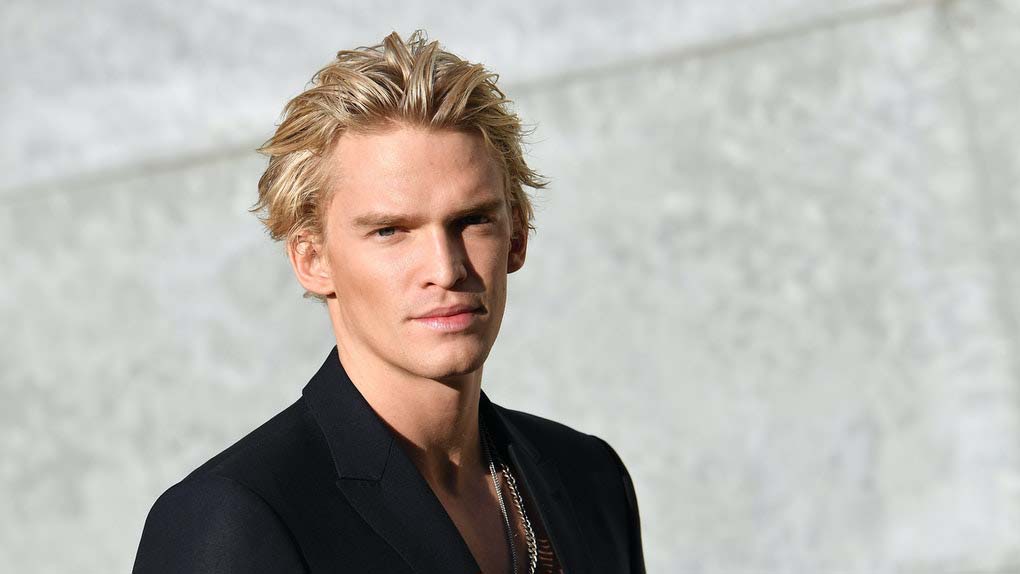 Cody Simpson also has appeared in a few TV shows and series. His small screen debut was in 2014 in a sitcom named ‘Instant Mom.’ He has also appeared in an episode of Zay Zay and Jo Jo’s Halloween Tips’ as a Guest Host in Awesomeness TV. He was also a contestant in the 2014 dance competition series ‘Dancing with the Stars’ of season 18.

Apart, from this, he is also a brand ambassador for Teen Cancer America and Home Grown campaign. Since his hands are also in modeling he has signed with an international modeling agency named ‘IMG Models.’

Cody Simpson nominated in 19 awards, winning 9 of them for his contributions and association in the entertainment industry.

Cody Simpson gained name, fame, and popularity among his audiences. Along with that, he is also able to earn a handsome amount of money. As of 2020, his net worth is estimated at $5 million.