Who is Courtney Stodden?

Courtney Stodden is among the famous celebrity who has made her name in the Hollywood industry. She has established her name as a multi-talented personality. Courtney is a model, as well as a singer-songwriter. Furthermore, she is also a national spokesperson of America for PETA.

Courtney came into attention after she competed at the beauty pageants in Washington, and also releasing her own songs. Moreover, she also grabbed attention, marrying a 50-year-old actor, Doug Hutchison. 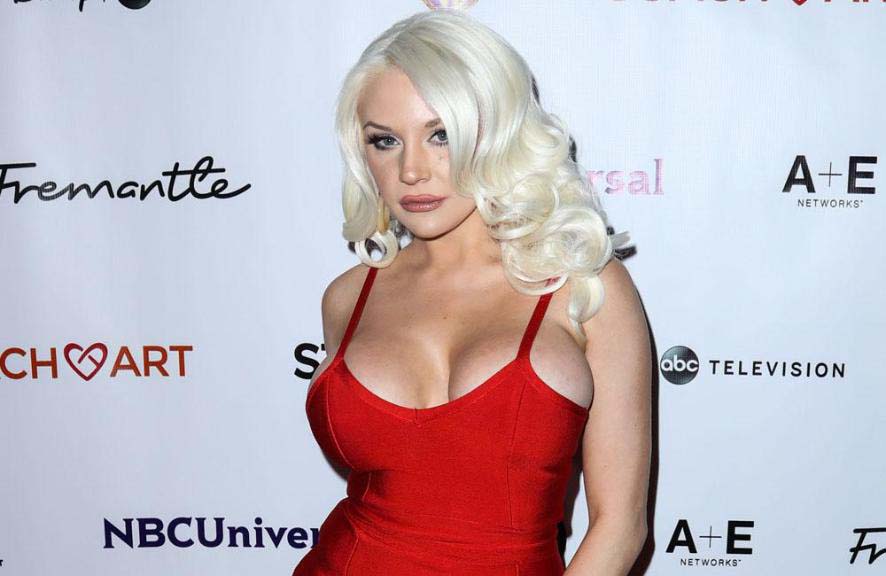 Besides, she holds an American nationality, and as per ethnicity, she belongs to White-Caucasian. With a height of 5 feet 3 inches, and weigh about 48 kg, she has been able to maintain her body feet and healthy. Also, she has kept herself in shape, having a body measurement of 38-24-36 inches. Moreover, her blue eye colour and blonde hair colour makes her look even more attractive.

From an early age only, Courtney had an interest in music. She became obsessed with writing her own music and singing. Courtney describes her child’s age as a beautiful and fun-loving, as well as a cheerful girl.

Courtney grew up in Ocean Shores, Washington. During her school age, she became bullied and insulted for her sophisticated looks from age 12. Later, at the age of sixteen, she dropped the school, as rascals cracked her left arm. Eventually, she then carried on her education through an online private Christian academy.

Courtney entered into the professional career first endeavouring into the modelling. In 2011, she presented a show, “The Courtney Stodden Show”, in Ocean Shores, in the North Beach Community TV. Then, she contended in the 2010 Miss Washington Teen USA pageant. Though she did not gain the title, since then, she regularly started starring on the screen.

In 2010, Courtney released several songs. She released the songs “Car Candy”, and “Don’t Pull It on Me”, where she also starred at the music video. Also, her other songs include “Hurting People”, “Crazy”, and “We are America”. Likewise, in 2012, she released her next music video Reality.

Subsequently, in 2018, Courtney released numerous songs. She released six songs in the year including “Sixteen”, “Pink Flamingo”, and “For You” among others. Then in the next year, she released “Hot n’ Juicy”, and “Freak Alert”. In 2018, she released an album, Off the Record. 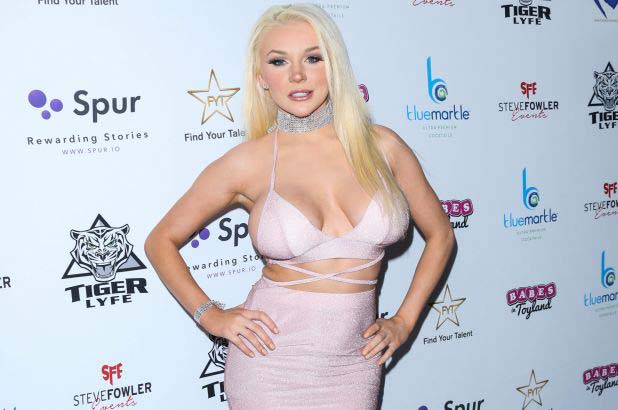 Moreover, in July 2012, Courtney had an interview on the “Fox talk show Father Albert”, relating to her relationships. Also, Courtney and Doug Hutchison, shared a screen on the reality TV series “Couples Therapy”, in October 2012. Then, having a four years gap on the music video, she released the next song “Mistletoe Bikini” in 2016.

Furthermore, Courtney Alexis has also appeared on TV screens and a film. She has appeared in a movie, “Love Addict” in 2016 as a role of Mrs Davenport. Besides, she has played in numerous television roles. Firstly, she displayed herself along with Doug in the reality TV series “Couples Therapy” in 2012. Then, in the same year, she went for “The Donny Clay Show with Courtney Stodden”. Next year, she played for three reality shows. Firstly, she went for “Tosh.0”. Then, she appeared in the “Celebrity Big Brother”, and “Big Brother’s Bit on the Side” respectively.

Likewise, she has been in the “POP, Fashion & Sport” in 2014. In the same year, she went for further reality series, “Hollywood Hillbillies”, and “Reality Ex-Wives”. After two years, in 2016, Courtney appeared in the show “The Mother/Daughter Experiment: Celebrity Edition”. Also, she displayed herself in “Million Dollar Matchmaker”. Similarly, in 2017, Courtney appeared in two series, “Celebs Go Dating”, and “Dr Phill” respectively.

Courtney also came into limelight from her personal life. Just at the age of sixteen, she went into a relationship with a famous actor Doug Hutchison. They first fell in love with each other through the internet. Doug used to give an online acting workshop where Courtney attended. Later, after their first meeting, Doug came to know they have 34 years age gap. However, they married on their decision.

Cortney then married Doug Hutchison on May 20, 2011, in Las Vegas, Nevada. Then, the marriage came into the limelight as Courtney was just sixteen, and Doug was 50 years old. Moreover, Courtney’s father was four years smaller than Doug. All the criticisms made them go for the divorce on November 1, 2013. 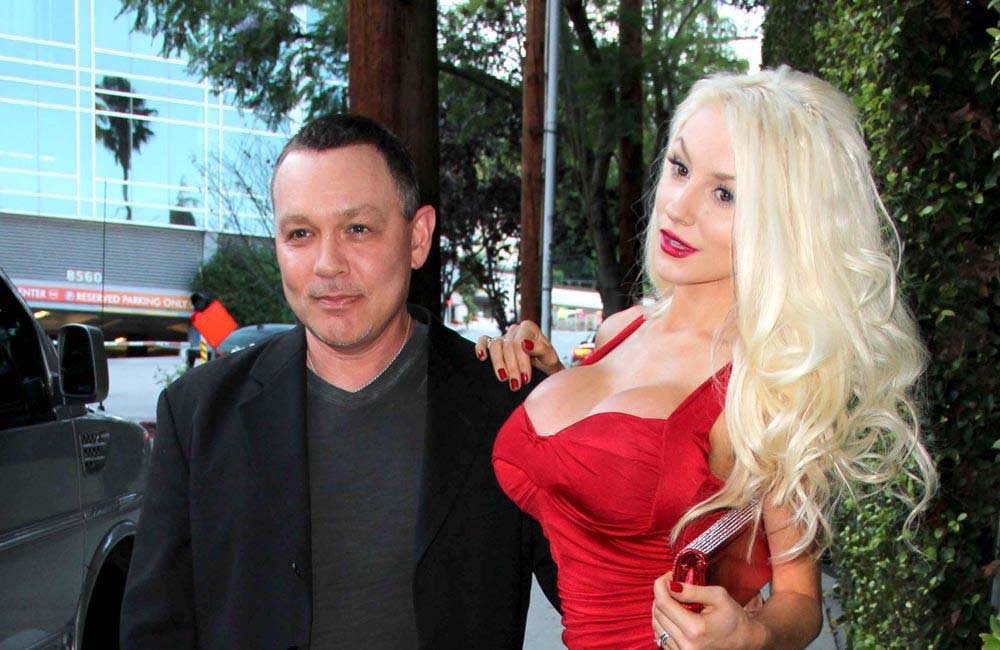 However, again in August 2014, Courtney and Doug declared they settled and are marrying the same year. Moreover, they were to have a baby in 2016, however, around three months of pregnancy, she had a miscarriage. Eventually, on May 20, 2016, the couple, on their fifth anniversary shared vows together.

Subsequently, in January 2017, the couple declared their separation. Also, in March 2018, Courtney filed a divorce, which became finalized on March 3, 2020. As on March 3, she posted on Instagram disclosing the end of their marriage.

One thought on “Courtney Stodden – A Model, as well as A Singer-songwriter, Also a National Spokesperson for PETA, Who Presented a Show, “The Courtney Stodden Show” in 2011”