Nicki Minaj – A Professional Singer, Rapper and Songwriter, Having a Famous Song Entitled Super Bass, Who Started Her Career by Signing with The Team Full Force in 2004

Who is Nicki Minaj?

Nicki Minaj is a big name in the music industry. She is a professional singer, rapper and songwriter. Nicki is one of the most famous female rappers in history. One of her most famous songs is titled “Super Bass“. 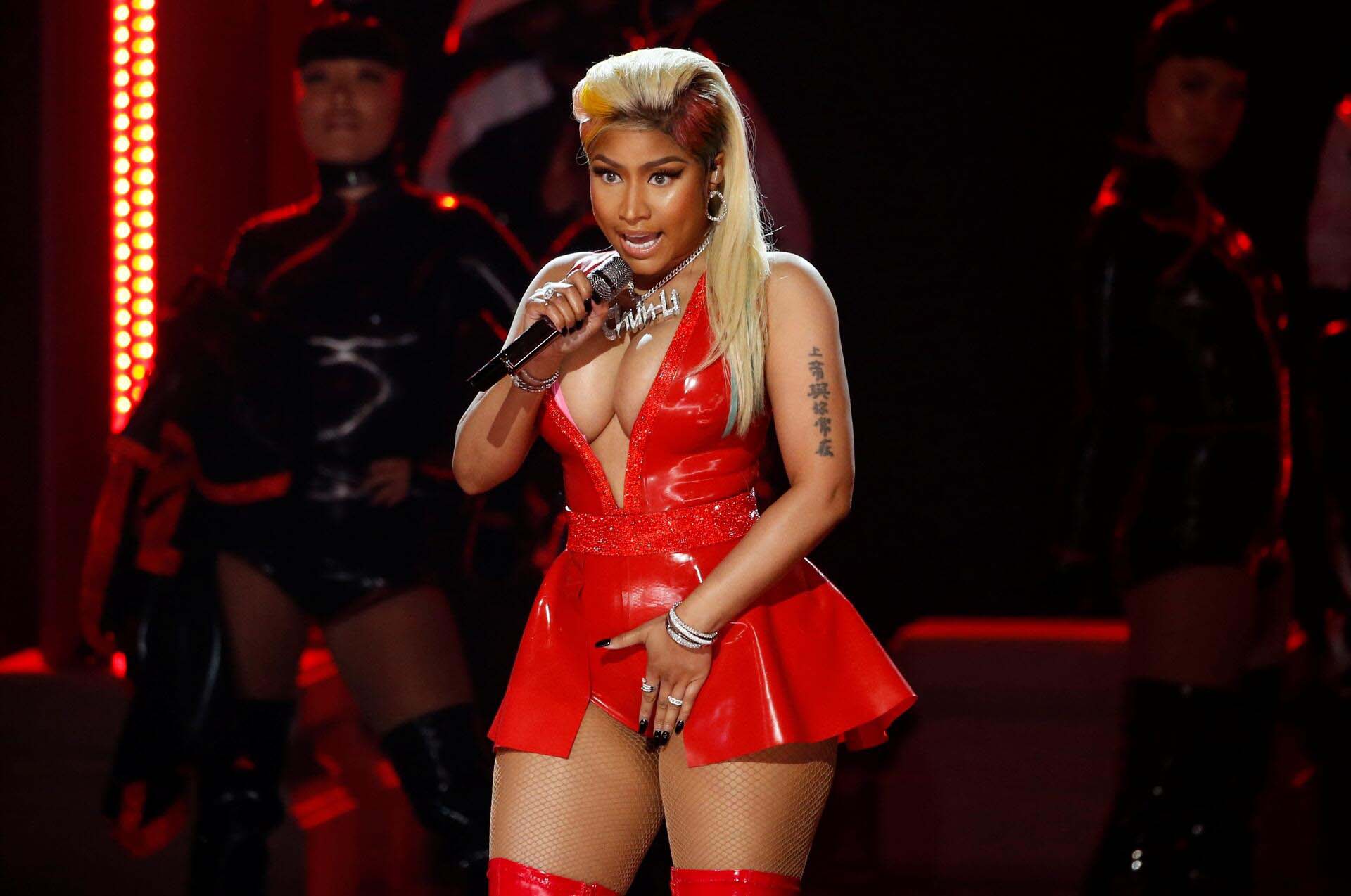 Nicki Minaj was born on the 8th of December, 1982 under the name Onika Tanya Maraj-Petty in Saint James, Port of Spain, Trinidad, and Tobago. She was born to Robert Maraj and Carol Maraj. Robert is a financial executive and a part-time gospel singer, whereas Carol is a gospel singer. Furthermore, Nicki has four siblings; two older siblings named Jelani Maraj and Maya Maraj and two younger siblings named Micaiah Maraj and Ming Maraj.

Nicki’s horoscope is Sagittarius. She stands to 1.57 meters tall whereas her weight is 62 kilograms. Nicki belongs to the multiracial ethnicity and has an American nationality. Furthermore, Nicki has a beautiful pair of Dark Brown eyes and Black hair.

Talking about her educational qualifications, she attended the Fiorello H. LaGuardia High School of Music & and Art and Performing Arts and then graduated from there.

Nicki Minaj dated Safaree Samuels, an American rapper in 2000. However, the couple separated after 14 years of relationship. She then dated Meek Mill, a rapper from 2015. However, the couple broke up in 2017. She then dated her childhood friend Kenneth “Zoo” Petty since December of 2018. The couple married in 2019. Her husband was arrested on the March of 2020 for failing to register as a sex offender. 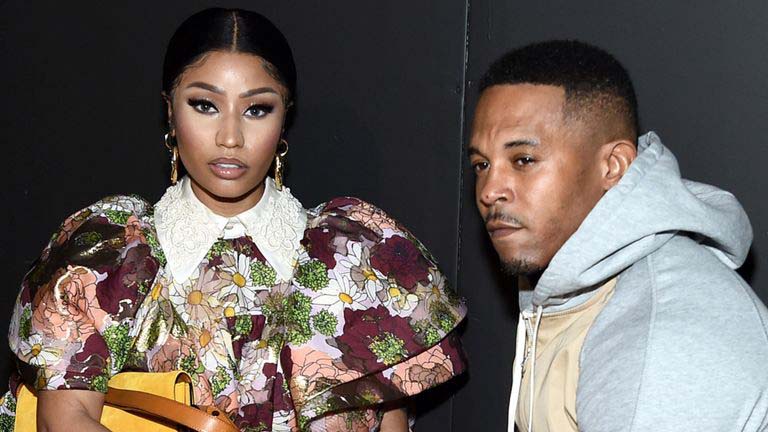 The Career of Nicki Minaj

At the beginning of Nicki’s career, she signed with the team Full Force in 2004. Later in 2007, she signed under the Dirty Money Entertainment for a 180-day contract. She changed her name from Nicki Miraj to Nicki Minaj during this time. She then released her debut mixtape titled Playtime Is Over on the 5th of July, 2007 under Dirty Money Records. The mixtape consists of a total of 20 tracks. Her second mixtape is titled Sucka Free, that released on the 12th of April, 2009 under the same record label. She worked with Lil Wayne, Gucci Mane, Jadakiss and Lil’ Kim for this mixtape and consists of 23 tracks. Furthermore, she also won an award for this album in 2008.

Her third mixtape came on the 18th of April, 2009 under the Trapaholics records titled “Beam Me Up, Scotty”. This mixtape consists of a total of 23 tracks and “I Get Crazy” is the most famous song of this album. Her debut studio album is titled “Pink Friday” that released on the 22nd of November, 2010 under Young Money, Cash Money, and University Motown. This album was a hit, and she received the Favorite Rap/Hip-Hop Album in the 2011 American Music Awards for this album. Nicki then released her second studio album Pink Friday: Roman Reloaded on the 2nd of April, 2012 under Young Money, Cash Money and the Universal Republic. This album consisted of a total of 19 tracks and certified Platinum in the United Kingdom and 2xPlatinum in the United States.

The PinkPrint is the third studio album of Nicki, that released on the 12th of December, 2014 under Young Money Entertainment, Cash Money Records and Republic Records. Furthermore, she also won the Favorite Rap/Hip-Hop Album in 2015. 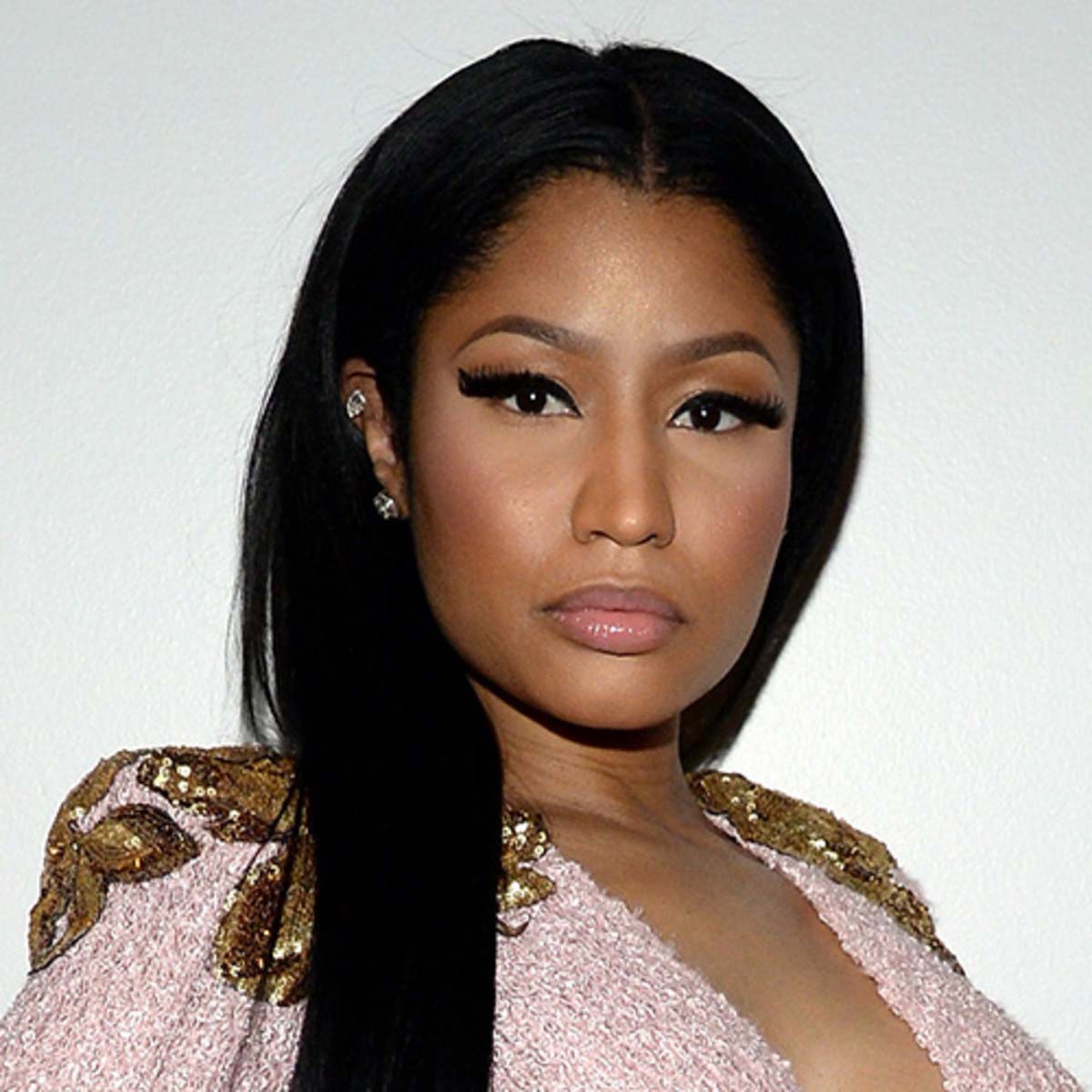 Nicki released the lead single of the album titled Chun-Li with a music video as well. Furthermore, Nicki released Bed on the 14th of June, 2018. On the 14th of August the same year, she released Barbie Dreams, and finally, she released Good Form on the 29th of November of 2018. This album received a silver certification from the BPi whereas it received Platinum certification in the RIAA.

Nicki Minaj is a legendary female rapper and has made her name in the entertainment industry through her singing and rapping skills. Till 2019, Nicki has won 182 awards out of the 468 nominations. She has won 6 awards in the American Music Awards for the Favorite Rap/Hip-Hip Album and Artist Categories. Furthermore, Nicki won 4 Billboard Music Awards in the years 2012 and 2013 combined. Moreover, Nicki won every award she was nominated for in the BMI Awards.

Net Worth of Nicki Minaj

Nicki has established herself in the industry as one of the most talented rappers in history. She has released many hit songs and earned a lot of money. Her net worth is estimated to be around $85 million.