Who is Dan Patrick?

Dan Patrick is a big name in the media and political industry. He is a professional radio talk show host and television broadcaster who later turned into a politician. Currently, he is the lieutenant governor of Texas. 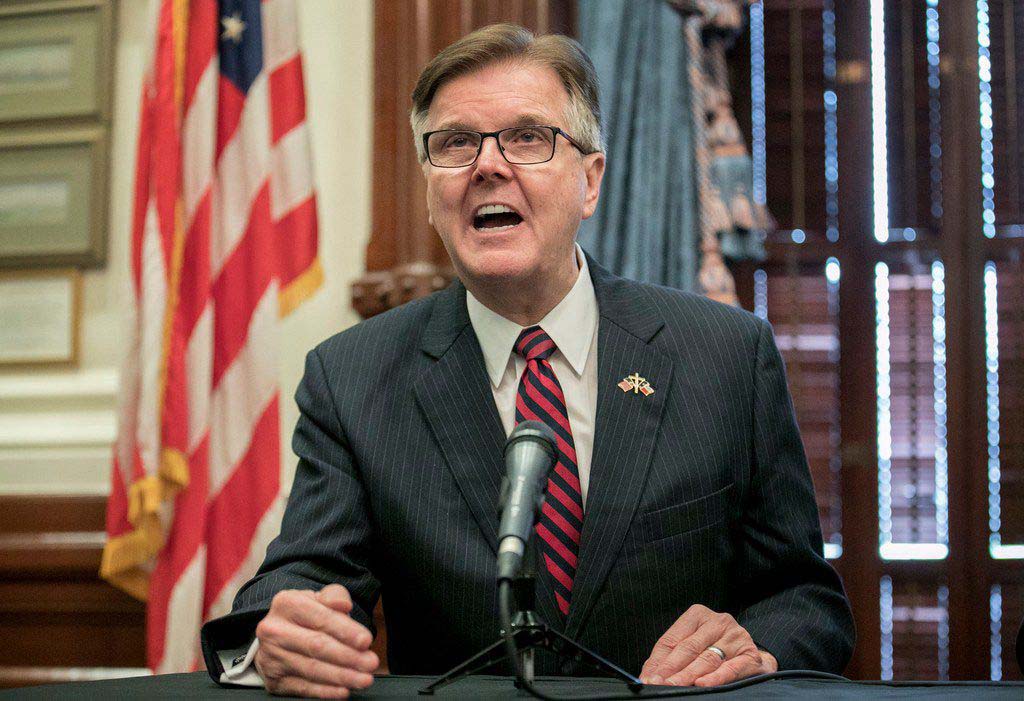 Dan Goeb Patrick was born on the 4th of April, 1950 under the name Dannie Scott Goeb in Baltimore, Maryland, United States. He is the son of Vilma Jean Marshall and Charles Anthony Goeb. Charles was a newspaper vendor. Furthermore, the details of his siblings are unknown.

Patrick belongs to white ethnicity and has American citizenship. Furthermore, he is an evangelical Christian by religion. He has once served as a guest pastor of the church he goes to named Second Baptist Church Houston.

Talking about his educational qualifications, he is a qualified man with a bachelor’s degree. The details about his primary school or high school are unknown. However, it is expected he attended high school in his hometown Maryland. Later, he attended the University of Maryland. Patrick graduated with a Bachelor of Arts degree in English.

Dating and Marriage (Wife and Kids)

Dan Patrick has been married twice. However, the details about his first marriage are unknown. His second marriage is to Janetlea “Jan” Patricia Rankin, whom he married in 1975. Janetlea used to be a teacher. Furthermore, the couple has two children together; two sons named Ryan and Shane. 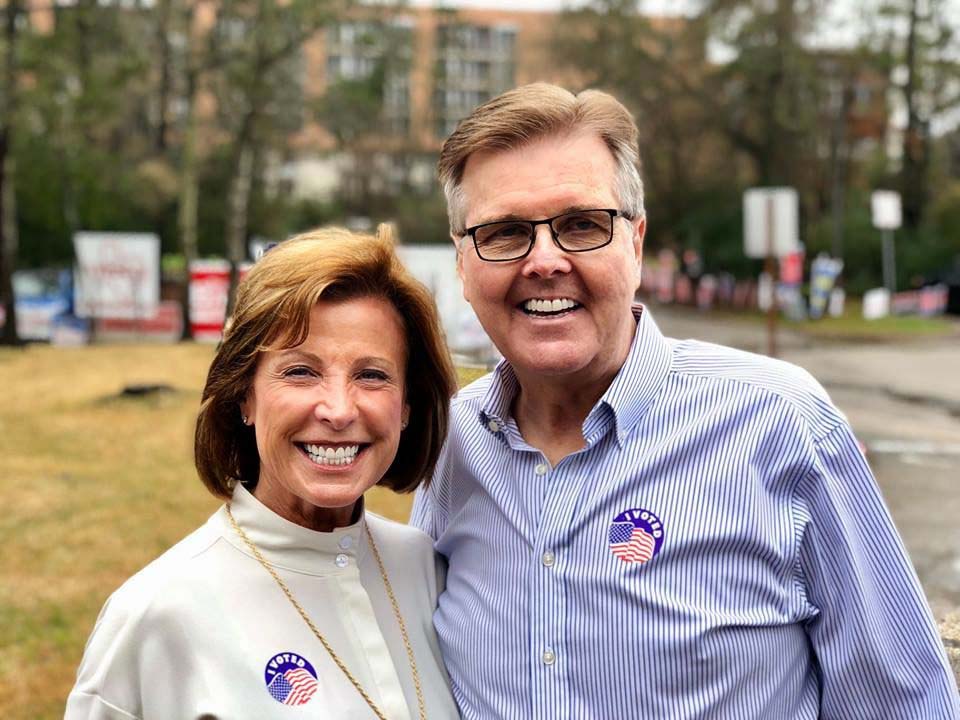 After college, Patrick started his career in radio. Later, he became a television broadcaster at WNEP-TV in 1997. He then became a television broadcaster at WTTG located in Washington, D.C. Patrick then became the lead sportscaster for KHOU-TV in Houston. Due to his excellent talking skills, he was nicknamed “the Silver-tongued Devil”. He stayed in with KHOU-TV till the mid-1980s.

Patrick opened Dan and Nick’s Sports market, one of the first sports bar in the United States in November of 1983. However, the store did not do so well and Patrick went into bankruptcy. After his bankruptcy, Patrick became a  conservative talk radio host at AM 700 KSEV. He then got four-hour timeslot in this radio. Because of his radio hosting career, he was introduced to politics. He also earned one radio station by the beginning of 2006. Patrick also entered the movie industry and became the producer for the movie The Heart of Texas. 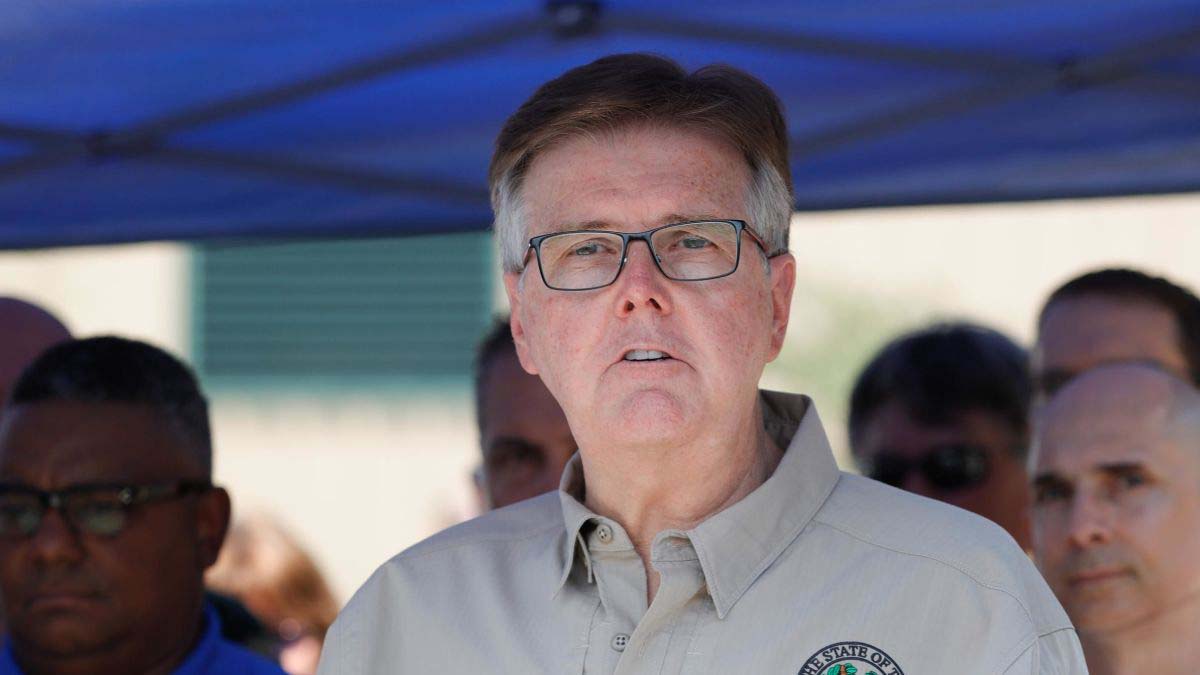 The Political Career of Dan Patrick

Dan became a member of the Texas Senate from the 7th district on the 9th of January, 2007.  He got this position by winning with 68.8% votes in the primary election and 69.2% votes in the general election. Previously, this position was held by Jon Lindsay. He re-elected in 2010 and won again with 86.4% of the votes.

Dan Patrick decided to elect for the Lieutenant Governor position of Texas on the 26th of June, 2013. His opponent in the elections was David Dewhurst. He won the elections with 41.5% of the votes (550,769). He started office from the 20th of January, 2015 under governor Greg Abbott. Patrick ran for the re-elections on the 9th of January, 2017. Patrick won the primary elections again against Rockwall City Council Member Scott Milder. In the general elections, he ran against Mike Collier and won with 51% of the votes.

Dan Patrick is a big name in the political industry who has made his name as the lieutenant governor of Texas. His net worth is currently not estimated.