Who is David Tennant?

David Tennant is a Scottish actor. He is best known for his roles as the tenth incarnation of The Doctor in the BBC sci-fi series “Doctor Who,” as Giacomo Casanova in the BBC comedy-drama serial “Casanova,” as the title prince in the RSC’s adaptation of “Hamlet,” as Barty Crouch, Jr. in the fantasy film “Harry Potter and the Goblet of Fire,” as DI Alec Hardy in the ITV crime drama series “Broadchurch” and as Kilgrave in the Netflix superhero series “Jessica Jones.” He has been active in his acting career since 1987. Tennant has also worked extensively as a voice actor and in theatre. 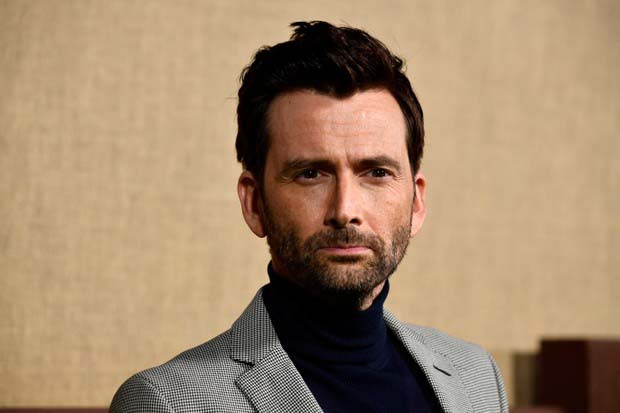 Tennant was born on April 18, 1971, as David John Tennant, in Bathgate, West Lothian, Scotland. He is currently 49 years old. His zodiac sign is Aries. He is a son to father, Alexander “Sandy” McDonald who was a minister and served as the Moderator of the General Assembly of the Church of Scotland and to mother, Helen McDonald. Likewise, he grew up with his brother, Blair and sister, Karen in Ralston, Renfrewshire. He told his parents that he wanted to become an actor at the age of three because he was a fan of “Doctor Who.” Moreover, his parents tried to encourage him to aim for more conventional work but he was “absurdly single-minded” in pursuing his acting career.

David Tennant is Scottish by nationality and is of the white race. He has Scottish and Ulster-Scots ancestry. He follows Christianity.

Besides that David Tennant stands at the height of 6 feet 1 inch (1.86 m) and weighing about 80 kg (176.5 lbs).  Additionally, her hair colour is dark and eye colour is dark brown. His distinctive features are light stubble and tall height.

Tennant was educated at Ralston Primary and Paisley Grammar School. He used to act in school productions throughout primary and secondary school. He also attended Saturday classes at the Royal Scottish Academy of Music and Drama. At the age of 16, he passed an audition for the Academy, becoming one of their youngest students and studying there between the ages of 17 and 20. Since there was already another David McDonald in the Actors Equity union, he had to change his last name to Tennant. During his early years, he mostly appeared in advertisements. 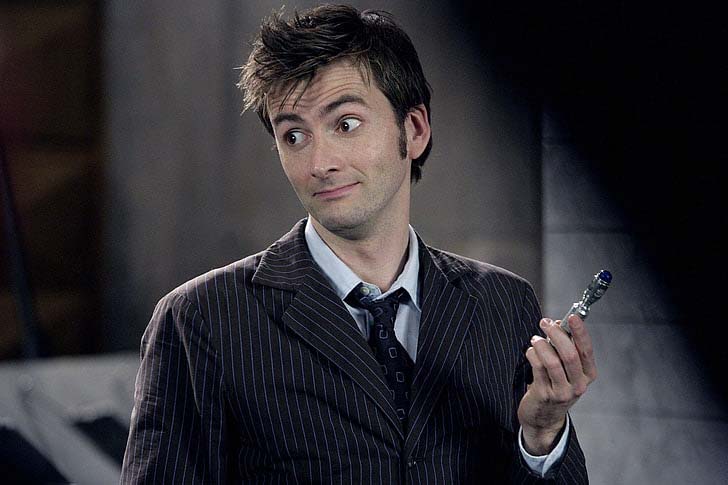 David Tennant was still in high school when he made his professional acting debut. His first role was in an episode of the British TV series “Dramarama.” Eventually, his first important role was in the British TV series “Takin’ Over the Asylum,” which was about a hospital radio station in a Glasgow psychiatric hospital. He earned critical acclaim for his collaborations with the Royal Shakespeare Company. He became appreciated for his role in the production of “As You Like It” in 1996. His first lead role in cinema was in the romantic comedy-drama film “L.A. Without a Map” in 1988 which was directed by Mika Kaurismaki.

In 2005, Tennant starred on the big screen in the fantasy film, “Harry Potter and the Goblet of Fire” which was the fourth instalment of the famous Harry Potter film series. He portrayed the role of a death eater named Barty Crouch Jr. Eventually, he reached the peak of his career after he started playing the lead role of “The Doctor” in the popular British TV series “Doctor Who” from 1963 to 1989. The show was very popular in Britain and also had acquired a cult status in other countries.

In 2005, it was re-launched with Tennant as the lead role. His other popular work includes the British TV series “Casanova” that aired in the same year. He also played important roles in shows such as “Single Father,” “Broadchurch” and “The Escape Artist.” Over the years, he also acted in several films such as “Glorious 39,” “Fright Night,” “The Decoy Bride,” “Danger in the Manager” and “Mad to be Normal.”

Tennant played the psychopathic villain in the thriller film “Bad Samaritan” in 2018. Eventually the following year, he played in the miniseries “Good Omens.” The same year, he also launched his own podcast, titled “David Tennant Does a Podcast With…” He also starred a Scottish true crime miniseries, “Deadwater Fell” in 2020. He also appeared as Scottish serial killer Dennis Nilsen in “Des,” a three-part miniseries on ITV.

David Tennant married to actress Georgia Moffett who is the daughter of Peter Davidson, who played the Fifth Doctor. The couple had met in 2008 during the filming of “Doctor Who” and eventually married on December 30, 2011. The couple has five children, including her child from a previous relationship whom Tennant adopted. They together have a daughter named Olive born on March 29, 2011, and three sons named as Ty, Wilfred and Doris.  The family lives in Chiswick, West London. 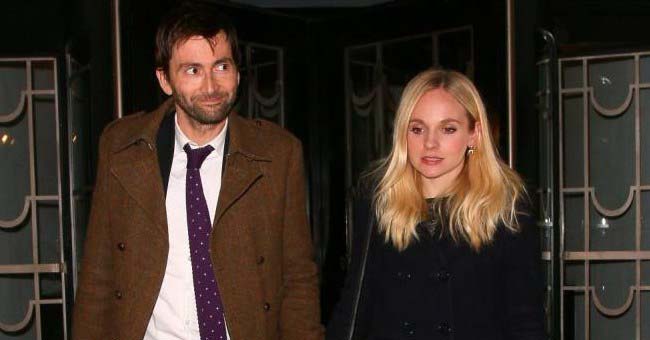 David Tennant is living a luxurious life with his family. He is a famous actor who has earned a lot of money as well as fame. Tennant currently has about $7 million approximately.