Who is Teresa Palmer?

Teresa Palmer is an Australian actress, writer, model and film producer. She is best known for her performance in the movie “2:37” for which she was nominated for Australian Film Institute Award for Best Lead Actress. Palmer pursued a career in acting by taking up the job of an extra in various Australian films after dropping out of college in order to sustain herself financially. The actress has been active in acting career since 2005. She has her own production company called Avakea Productions along with Australian actresses Tahyna Tozzi and Nathalie Kelly. She is the brand ambassador of the “Modern Darling” collection of the Sydney jeweller, Jan Logan. 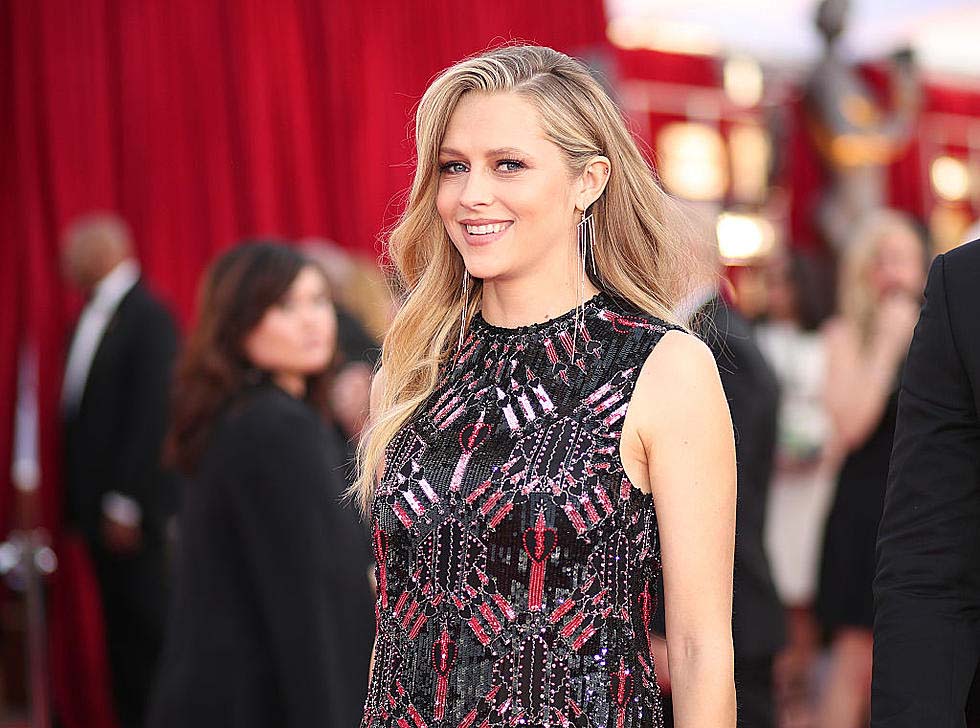 Teresa was born on February 26, 1986, as Teresa Mary Palmer, in Adelaide, South Australia, Australia. She is the only child to father, Kevin Palmer who is an investor and to mother, Paula Sanders who is a former nurse and missionary. Also, she has a stepmother, Karen Palmer and also has two half-sisters and two stepbrothers who lived with her father. She lived in public housing with her mother and grew up on her father’s farm in Adelaide. She was named after Mother Teresa by her mother. Besides, she has the star sign of Pisces.

Teresa is Australian by nationality and is of the white race. She follows Roman Catholicism.

Teresa completed her high school from a private Catholic day school called Mercedes College, where she got select for an audition for “Search for a Movie Star” in 2003. She also attended acting classed and appeared in a few commercials. She picked up odd jobs in a fast food outlet and clothing shop to earn some money. The toughest assignment on her job was to dress up as a cartoon character in order to promote sales in a mall. After high school, she joined the university to attend a course on teaching and journalism. However, she dropped out of college to pursue a career in acting. Then, she started by becoming an extra for a few movies including the skating movie “Deck Dogs” in 2005. She loved animals and also wanted to work for animal welfare. 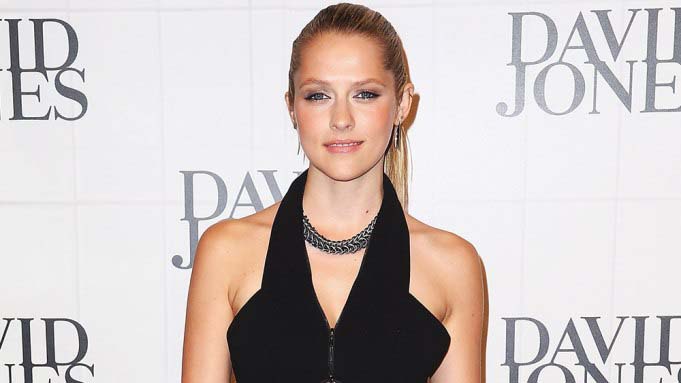 At the age of 18, Teresa got noticed when she appeared in the film “2:37” and got nominated for the Australian Film Institute Award for Best Lead Actress for her performance as a high school students. Eventually, she gained her popularity with her role in the horror movie “Wolf Creek” and the psychological thriller titled “Restraint.” Her next venture was the coming-of-age romantic film titled “December Boys” in 2007. However, her career received a boost at the same time when her film “2:37” screened at the Cannes Festival and received a standing ovation that proved to be a turning point in her career.

Teresa moved to Hollywood to be cast in the movie “Jumper” but the script got re-written. This did not stop her from making her Hollywood debut in the horror film “The Grudge 2.” Eventually, she started her own production company called Avakea Production along with Australian actresses Tahyna Tozzi and Nathalie Kelley. She also appeared as a judge on the MTV Australia talent contest at Sydney. Also, she continued her Hollywood endeavour with her appearance in the American retro comedy, “Take Me Home.” She also appeared in the music video of the single “Breaking Up” by Eskimo Joe. Then, the actress became the brand ambassador of the “Modern Darling” collection of the Sydney jeweller Jan Logan. She filmed in the campaign for Just Jeans and became the spokesperson for Jurlique cosmetics.

Teresa appeared in Walt Disney’s film titled “Bedtime Stories” where her mother also had a minor role to play. Her association with Walt Disney continued with her role in the action-fantasy film “The Sorcerer’s Apprentice”. She trained in martial arts and stunts to secure roles for herself in the movies “I AM Number Four” and “The Matrix Reloaded”. Eventually, she appeared in the next film “Bear” which also screened at the Cannes Film Festival in 2011.

Furthermore, the actress also became the global face of Artistry cosmetics in 2013 and appeared in varied roles in the films like “Wish You Were Here,” “Warm Bodies” and “Love and Honor”. She also appeared in the movies “Cut Bank” and “Kill Me Three Times” that premiered at the Toronto International Film Festival in 2014. Her latest movies are the Australian-French psychological horror film “Berlin Syndrome” and sci-fi film “2:22”. She also played the lead role in the television serial “A Discovery of Witches” in 2018.

Palmer started dating actor/ director, Mark Webber in late 2012 and engaged in August 2013. Meanwhile, they married on December 21, 2013, in Mexico. The couple has three children together. Through her marriage, she is also a stepmother to Webber’s son from his previous relationship with actress Frankie Shaw. The family resides in the Beachwood Canyon community of Los Angeles. 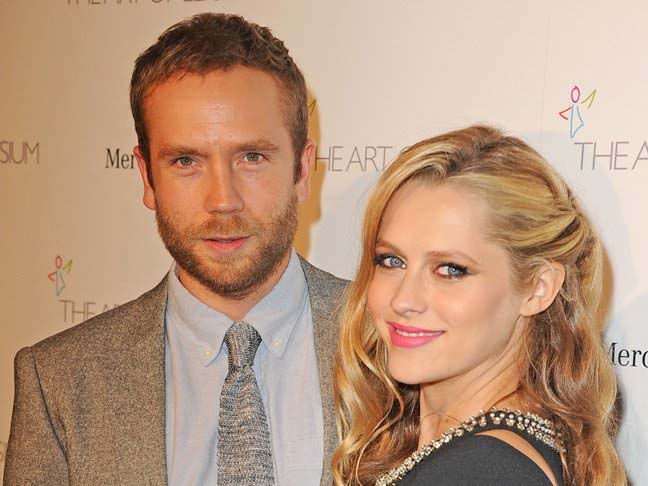 Teresa is living a luxurious life with her family. She is a famous actress who has earned a lot of money as well as fame. Palmer currently has about $3 million approximately.