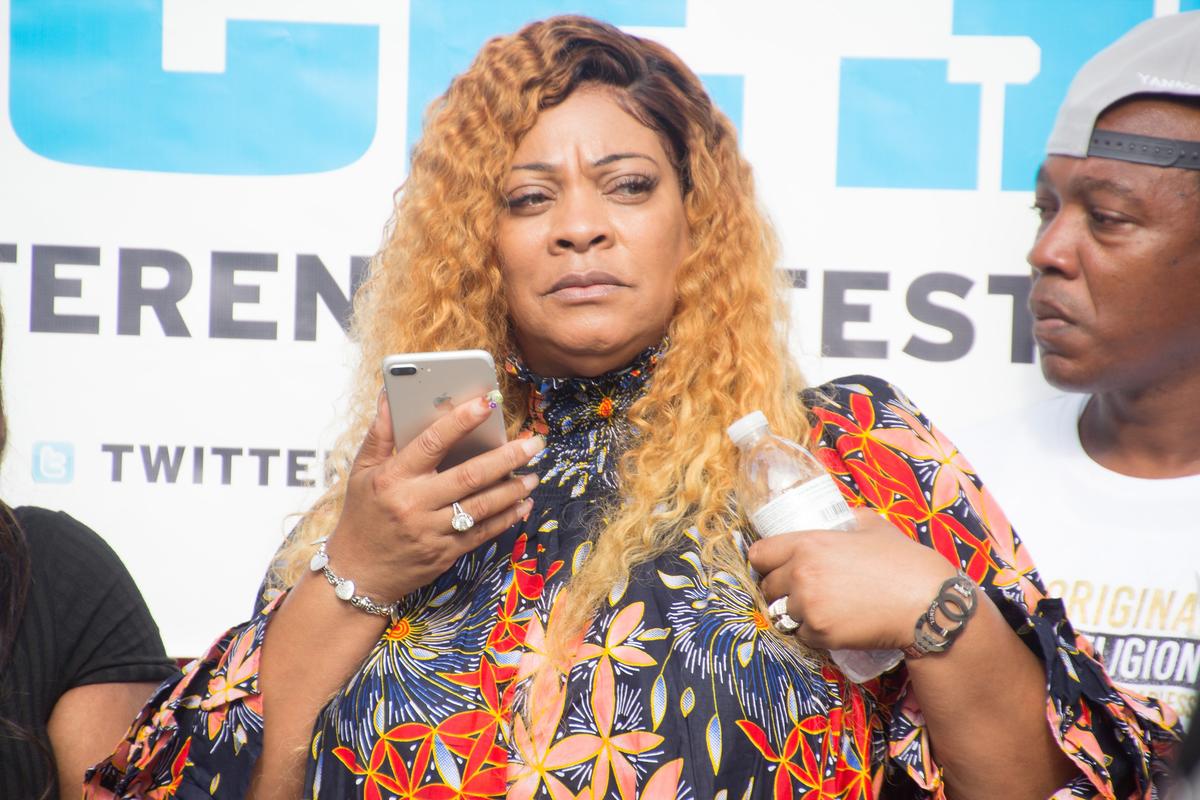 Debra Antney is an entertainment manager and the founder as well as the CEO of Mizay Entertainment, which includes clients like Nicki Minaj, French Montana, and Gucci Mane. You may know her as the mother of a famous rapper Waka Flocka Flame. 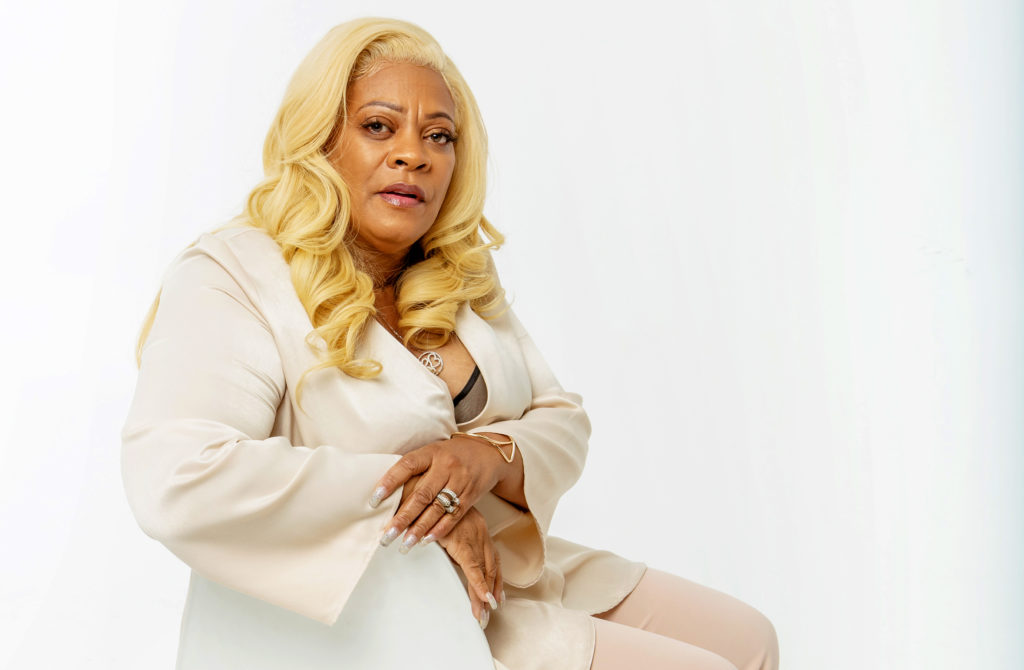 Debra Antney, best known as an Entrepreneur, was born on March 10, 1962, in Mcdonough, GA. She was born as the oldest of nine children of her parents whose name is not disclosed. Debra has not disclosed her identity about her family background, parents, and siblings. Additionally, she is currently 59 years old with a Pisces star sign.

Growing up in a distributed family condition, she had to sell drugs from a very young age. In the interview, she said that her father was a drug addict. Also, he once robbed a place where her mother used to work.

Debra Antney holds an American nationality. As per her ethnicity, she is African American. In addition, she is Christian and follows Christianity as her religion.

Debra stands 5 feet and 8 inches (157cm) tall and weighs 62 kg (120lbs). Besides, she has a pair of brown-colored eyes and naturally brown-colored hair. However, she tends to dye her hair color blonde.

Debra, in the entertainment world, is a very active personality. She is an entrepreneur as well as the CEO and the founder of Mizay Entertainment. Debra also works as the manager of various famous rap stars including Gucci Mane, Nicki Minaj, French Montana, and her son Waka Flocka Flame. Working for Nicki Minaj’s “Steller Beam Me Up Scotty” mixtape in 2009, rocketed her career in rap. She has appeared regularly with Tammy Rivera on the “Love and Hip-Hop: Atlanta” franchise. Since 2012, she has been in the work. Further, she made her appearance in the year 2017 in “Growing Up Hip Hop: Atlanta”. 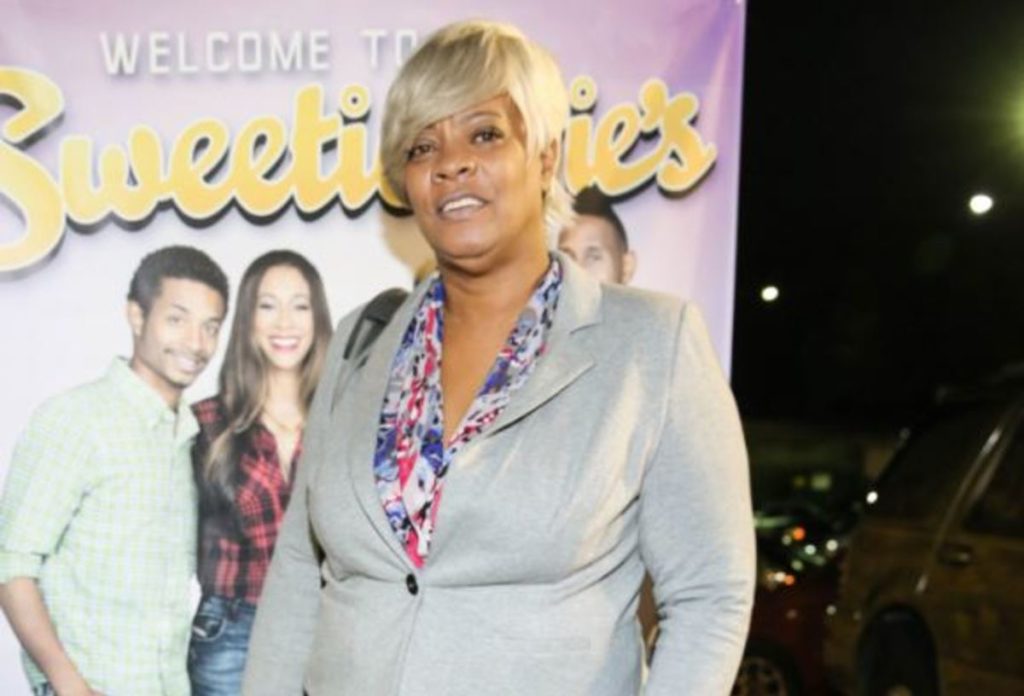 However, she is the mother of five sons named Rahleek Malphurs, Wooh Da Kid, Tyquam Alexander, Kayo Redd, and Juaquin James Malphurs (WakaFlocka Flame). Also, she has three daughters to whom she adopted. Debra had launched the career of both Waka Flocka and Kayo Redd. Likewise, she is close to Tammy Rivera, her daughter-in-law, who appeared on L&HH. 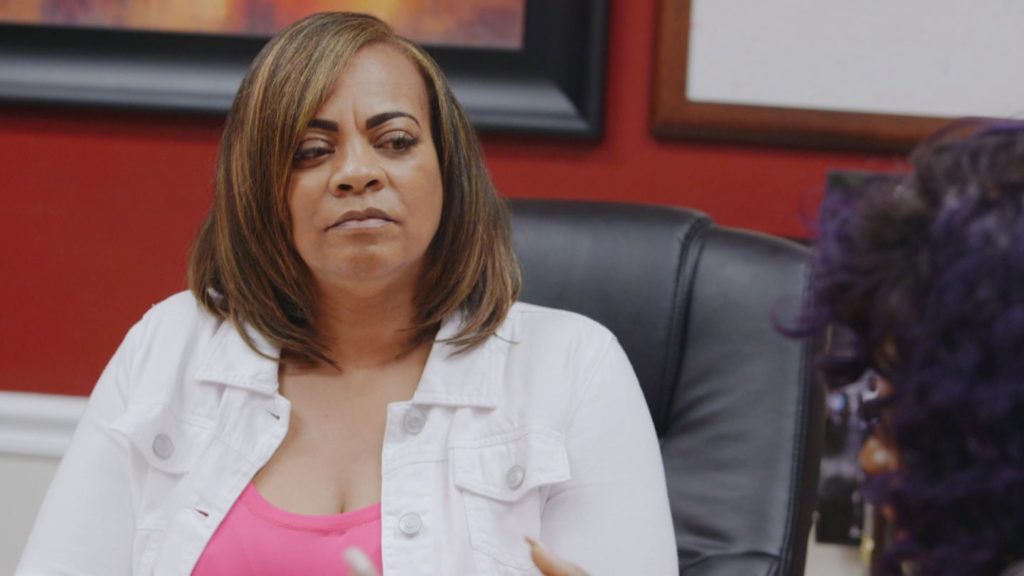 Her son Kayo Redd was found dead near his home in 2013. It was a suicide case, from a self-inflicted gunshot. Later it was found out that he had a daughter whose mother was unknown. Debra took care of her and named her Attila Scott.

Debra and her son Waka Flocka Flame, and three others have filed a lawsuit against the rapper. Their former client, Gucci Mane accusing them to be of fraud, breach of contract, racketeering after Mane was dropped from Brick Squad Records.

Besides, Brandon Barnes is the Godson of Deb. Brandon and Ayana Fite, daughter of DJ Hurricane are cousins. You can see all of them together in Growing Up Hip Hop Atlanta. Ayana also grew up in the eyes of Deb because of which they are very close and she calls her aunt. Debra treats DJ Hurricane as the brother though they are not brother and sister by blood.

Net Worth of Debra Antney

Working with several successful rappers, she should be a multimillionaire. Debra Antney has an estimated net worth of $14 million as of 2021.

The career as a TV personality, entrepreneur as well as manager, has made her earn popularity as well as exquisite net worth. Her work in the show “Growing Up Hip Hop: Atlanta”, and “Love & Hip Hop: Atlanta”, has increased her earnings by hundreds of thousands of dollars over the years. She also accumulates a decent amount of money as the CEO and founder of Mizay Entertainment.