Who is Diane Lane?

Diane Lane is a professional American actress and producer. She is best known for her versatility and unconventional style of acting. Diane has enthralled her audiences with riveting performances. She joined theatre when she was only six and made her film debut with “A Little Romance,” garnering praise and appreciation for her talent. Lane appeared in several notable films including “Unfaithful,” “Ladies and Gentlemen,” “The Fabulous Stains,” “The Outsiders,” “Knight Moves,” “Judge Dredd,” “A Walk on the Moon,” “The Perfect Storm,” “Under the Tuscan Sun,” “Cinema Verite,” “Inside Out,” “Trumbo” and in the sixth season of “House of Cards.” She also starred in “Man of Steel,” “Batman V Superman: Dawn of Justice” and Justice League.

Diane was born on January 22, 1965, with the name Diane Colleen Lane in New York City, United States. She is currently 55 years old. Diane is daughter to mother Colleen Leigh Farrington, a former nightclub singer and father Burton Eugene Lane, a Manhattan drama coach, also ran an acting workshop, worked as a cab driver and also later taught Humanities at City College. Her mother went to Mexico and got a divorce with retaining custody of her until she was six. She then moved to Georgia with her after, he received care. 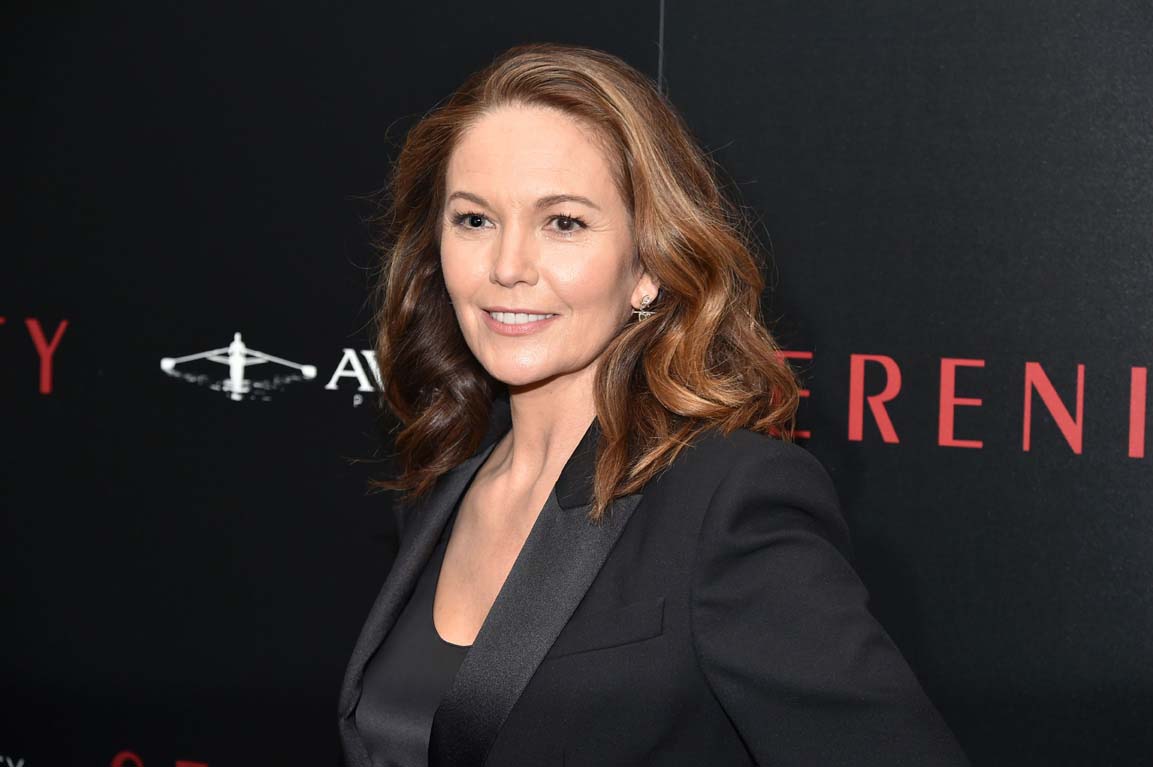 At the age of six, Diane was already an actor at the “La MaMa Experimental Theater Club.” She enrolled at Hunter College High School at the age of 12. At that time, she was offered a role alongside Meryl Streep in the play “The Cherry Orchard.” Eventually, in 1979, she made her film debut with “A Little Romance,” earning appreciation for her work and also got featured on the cover of “Time.” She enrolled in high school in 1981 before her mother kidnapped her and took her to Georgia. After legal action, she returned to New York.

In 1983, she appeared in the film adaptation of S.E. Hinton’s adult novels, “The Outsiders” and “Rumble Fish” in a significant role. Eventually, in the following year, she starred in two films, “Streets of Fire” and “The Cotton Club.” Subsequently, after a brief hiatus, she made a comeback in 1987 with “Lady Beware.” She also did the TV miniseries, “Lonesome Dove” in 1989 which is her big breakthrough. 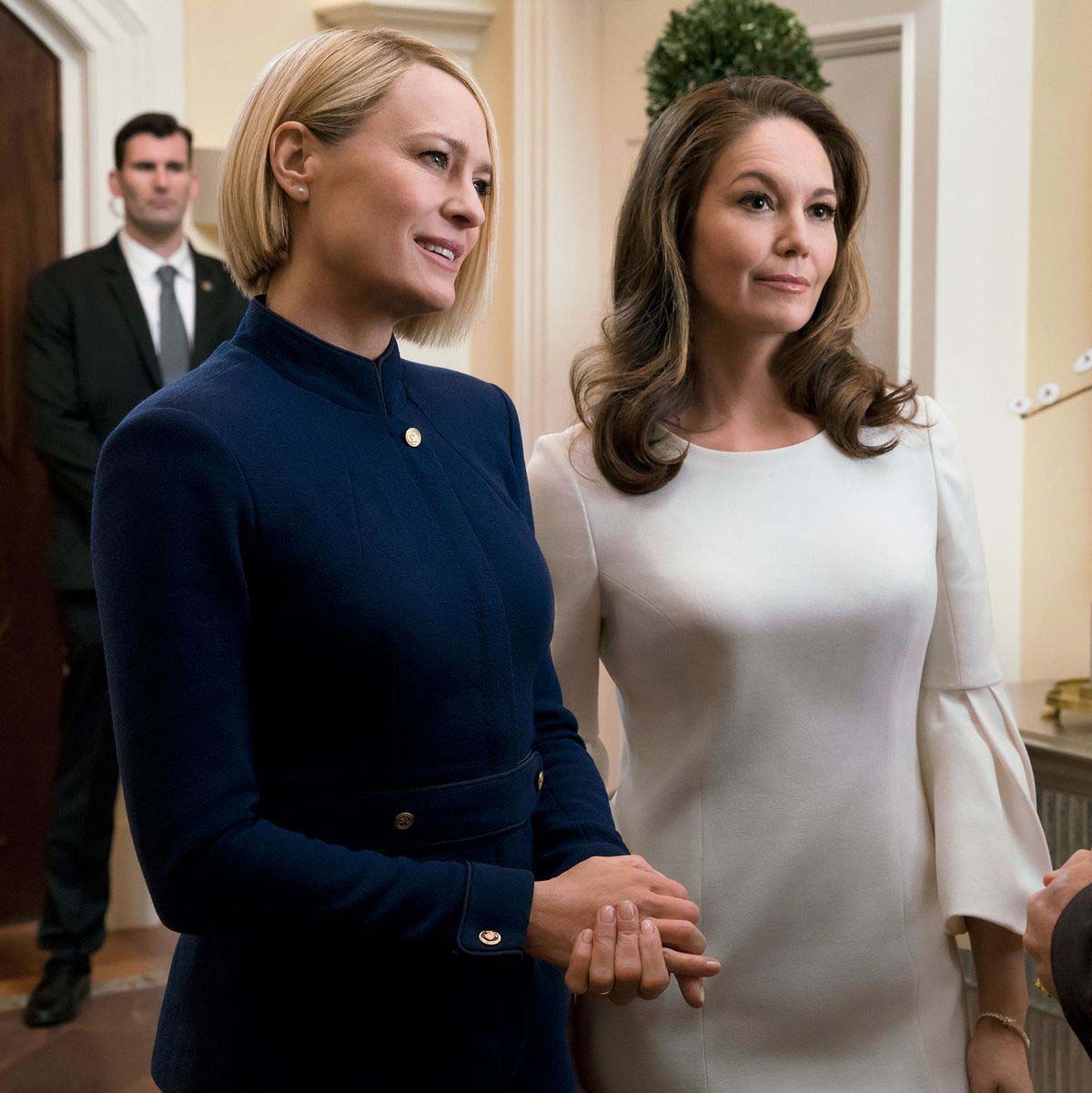 In 2008, Diane appeared in the film “Nights in Rodanthe” and also starred in the supporting roles in “Jumper” and “Untraceable.” She returned to the theatre in 2012 and acted in the play “Sweet Bird of Youth” at Goodman Theatre. Eventually, in the same year, she also featured in the documentary “Half the Sky: Turning Oppression into Opportunity for Women Worldwide.” She also starred as Martha Kent in the blockbuster film “Man of Steel” in 2013.

Lane met actor Christopher Lambert in Paris in 1984 and started dating. Unfortunately, the couple split off. Eventually, after two years in Rome, they met again and married in October 1988 in Santa Fe, New Mexico. The couple has a daughter named Eleanor Jasmine Lambert born on September 5, 1993. They divorced in March 1994. In July 2003, Lane engaged actor Josh Brolin and married on August 15, 2004. The couple divorced on December 2, 2013. 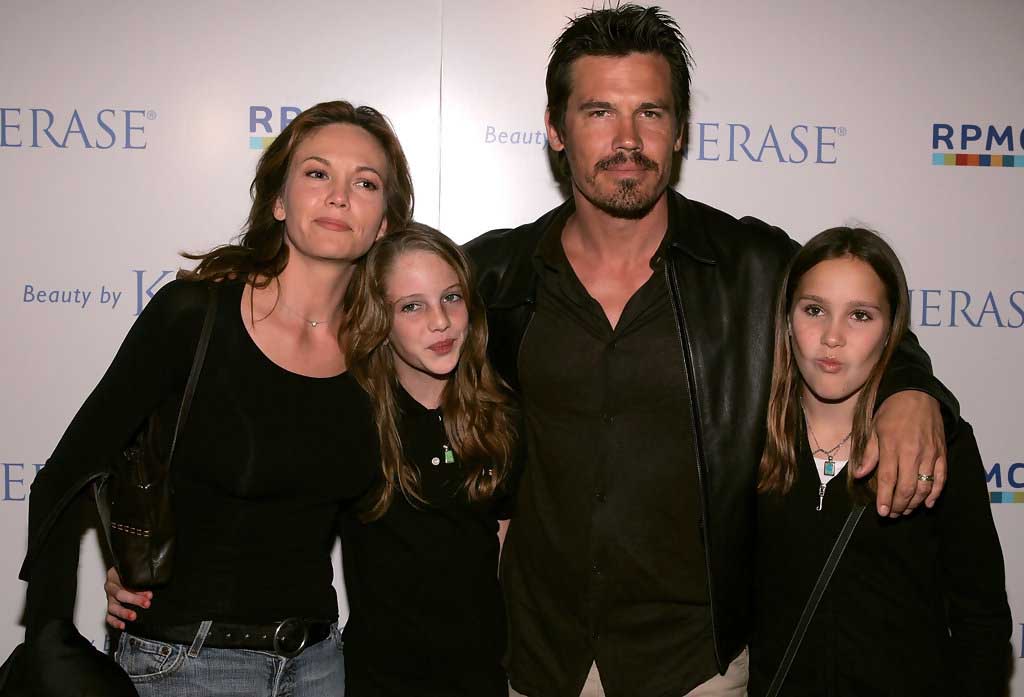 Lane nominated in numerous awards and also won several of them for her contributions entertainment industry. She won many awards including Academy Award, Hollywood Film Awards, Satellite Awards and National Society of Film Critics Awards in 2003. Furthermore, Lane also won Western Heritage Awards in 2001 and New York Film Critics Circle Awards in 2002. She earned Women’s Image Network Awards in 2011 and had won Young Artist Awards in 1980 and 1981.

Diane is American by nationality and is of the white race. She belongs to English, German and Scots-Irish ancestry.

Diane is living a luxurious life. She is a famous actress who has earned a lot of money as well as fame. Lane currently has about $35 million approximately.