Who is Ed Harris?

Ed Harris is a renowned American actor as well as director, producer, and writer who have been actively involved in this entertainment industry from 1975 to date. He has appeared in films and TV series where he has had main, lead, and supporting roles. He is famous for his acting role in various films like ‘The Hours,’ ‘Apollo 13,’ ‘Pollock,’ and many more. Apart from acting, he has also been directing, producing, and writing. His first venture of directing and producing was a 2000 biographical film called ‘Pollock’. He acted, directed, wrote, and made the film called ‘Appaloosa’ in 2008. All of his contributions in this industry have led him to receive many honorable and prestigious nominations and awards. 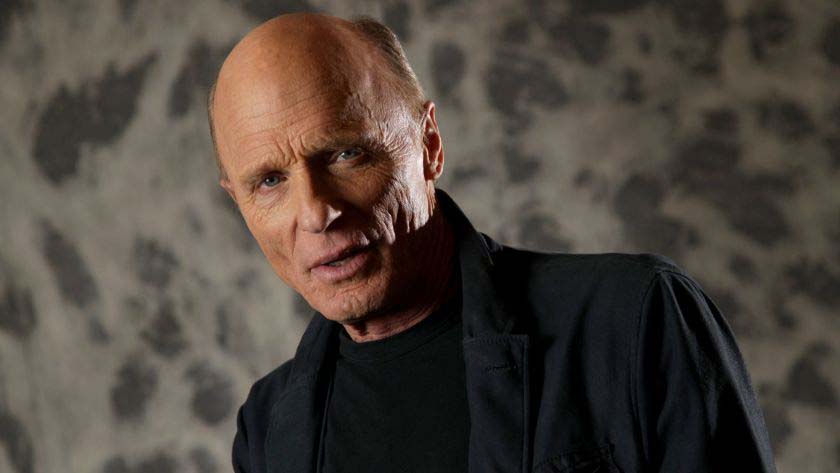 Ed Harris’s full name is Edward Allen Harris, born on 28 November 1950 in Englewood, New Jersey, United States. He was born in a middle-class Presbyterian family to father Margaret and to mother Robert L. ‘Bob’ Harris. Besides, he grew up alongside his two brothers Paul and Robert, in New York City. He is currently 69 years old with a Sagittarius horoscope.

Ed Harris holds an American nationality. He stands 5 feet and 9 inches (175cm/1.75m) tall and weighs around 72 kg (159lbs). He has an athletic body type with a pair of blue colored eyes with a bald hairstyle.

Ed Harris played football in his high school days and was regarded as a high school athletic star. He attended Tenafly High school, and after his graduation, he felt that he was interested in acting. This made him to enroll at a drama college and to study acting. He then attended the University of Oklahoma and then graduated in 1975 from California Institute of the Arts in LA with a Bachelor of Fine Arts degree. 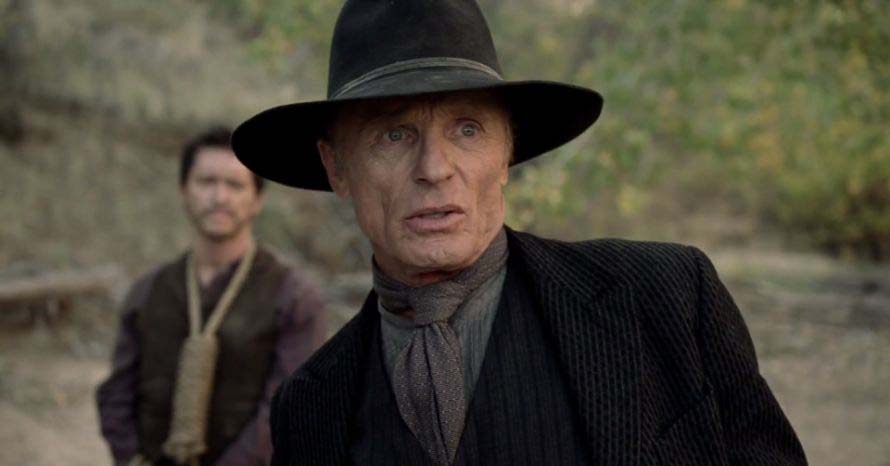 Then in 1992, he appeared as Dave Moss in ‘Glengarry Glen Ross’. This story is based on a salesman’s story, and it received a good response for its script and acting. Likewise, his next notable movie ‘Apollo 13,’ released in 1995, alongside Tom Hanks. He played the role of Gene Kranz, a NASA officer. Through this film, he received his first Oscar nomination.  He then appeared in seven films until his next big project happened in 2000. In 2000, he ventured an actor and directed and produced the movie called ‘Pollock’ and acted as Jackson Pollock, the titular role.

Moreover, his other films between 2001 to 2006 were ‘A Beautiful Mind,’ ‘Enemy at the Gates,’ ‘Masked and Anonymous,’ ‘The Human Stain,’ ‘Winter Passing,’ ‘Copying Beethoven’, etc. In 2008, he again ventured as director, producer, writer, and actor in ‘Appaloosa’. This was based on a novel which starred himself, Jeremy Irons, and Renee Zellweger.

Furthermore, he did other movies in supporting roles like ‘The Way Back,’ ‘Virginia,’ ‘Pain & Gain,’ ‘The Face of Love’ and also did a voice role in two films called ‘Gravity’ and ‘Planes: Fire & Rescue’ in 2013 and 2014 respectively. From 2015 to 2020, he appeared in eleven different films, out of which notable ones are ‘The Adderall Diaries,’ ‘Mother,’ ‘’The Last Full Measure,’ and ‘Resistance.’

Talking about Ed Harris’s television career, his debut role was in an episode of ‘Gibbsville’ in 1976. He then appeared in various series but in only one episode like ‘Delvecchio’ in 1977, ‘The Amazing Howard Hughes’ in the same year but this was a television film, ‘David Cassidy: Man Undercover’ in 1978, ‘Barnaby Jones’ in 1979 and ‘Paris’ in 1980. He then appeared in two television films, ‘The Last Innocent Man’ in 1987 and ‘Running Mates’ in 1992.

Likewise, he then had a voice role in ‘Frasier’ in 1995 and played a miniseries in 2005 called ‘Empire Falls’. His leading role in TV came in the 2016 series, ‘Westworld,’ where he played the leading role in The Man in Black. This series is still running to date, and he has also received an award and nominations for this supporting role. 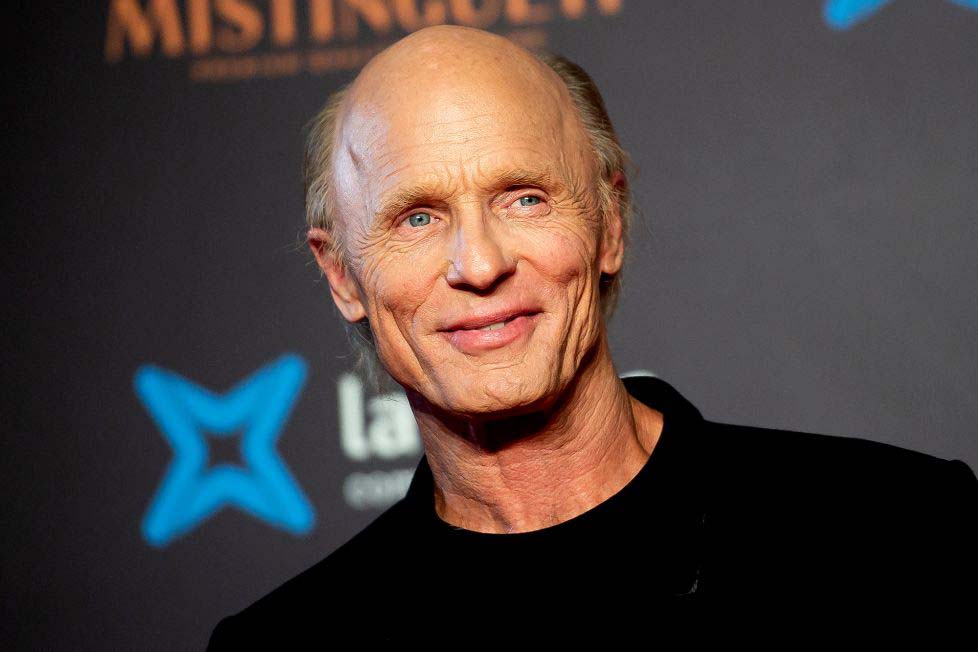 Ed Harris was awarded Screen Actors Guild Award in 1995 under the category Outstanding Performance by a Male Actor in a Supporting Role in ‘Apollo 13’. He has also been awarded several awards for his work in ‘The Truman Show’ in 1998, such as the Blockbuster Entertainment Award, Golden Globe Award, and National Board of Review Award under the same category of Supporting Actor. Likewise, he has again won Golden Globe Award for Best Supporting Actor for his work in ‘Game Change’ in 2012. Though he has also been nominated for Academy Award and Primetime Emmy Award, he has not been able to bag them. Moreover, his recent award was Saturn Award for his work in ‘Westworld’ in 2017.’

Ed Harris does not have any official social media accounts.

Ed Harris earns very well from his professional career in acting, directing, and producing. As of 2020, he has an estimated net worth of about $20 million.