Who is Paul Dano?

Paul Dano is an American actor, musician, director, producer, and writer who is a well-established actor in the Hollywood film industry. He started working in this field in 1996 and has been actively involved here to date. Paul initially started by doing stage plays and then made into television and then in film. His debut stage play, TV series, and movies are ‘Inherit the Wind,’ ‘Smart Guy,’ and ‘The Newcomers.’ Likewise, he is mostly known for his role as Dwayne Hoover in the comedy-drama road film ‘Little Miss Sunshine.’ Apart from being an actor, he is also a director, producer, and writer who made a 2018 film called ‘Wildlife.’ Similarly, he has also been associated with the band called ‘Mook,’ and he is the lead guitarist as well as a vocalist. 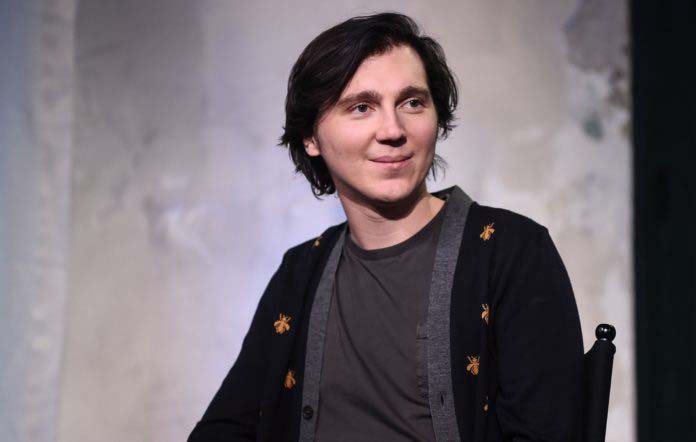 Paul Franklin Dano was born on 19 June 1984 in New York, United States. He was born to father Paul A. Dano and to mother, Gladys Dano. He was the older son and have a younger sister named Sarah Dano. His sunshine is Gemini, and is currently 36 years.

Paul Dano holds an American nationality, and per his ethnicity, he belongs to White having Slovakian ancestry. Besides this, he stands 6 feet and 1 inch (185cm/1.85m) tall and weighs around 77 kg (170lbs). He has a pair of green-colored eyes with light brown hair color.

Paul Dano first studied at Browning School in New York, but after his family moved to Connecticut, he learned at Wilton High school. Then, he attended Eugene Lang College in New York. 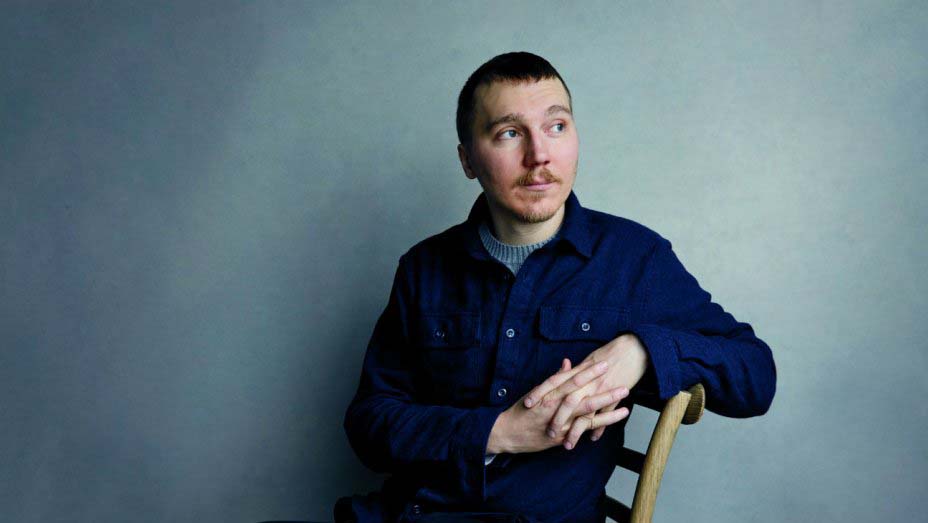 Paul Dano made his first big-screen role in a 2000 film called ‘The Newcomers’ as Joel. He then starred in Michael Cuesta directed the film, ‘L.I.E.’ in 2001, and then next year, he appeared as Martin in ‘The Emperor’s Club’. He directly starred in 2004 in Luke Greenfield’s directed film ‘The Girl Next Door,’ which is a romantic comedy film.

In 2005 and 2006, he appeared in four different movies, ‘Little Miss Sunshine,’ ‘Fast Food Nation,’ ‘The King’, and ‘The Ballad of Jack and Rose’. Through these films, he received prominent fame. Likewise, in 2007 he featured as Chris and Paul Sunday in ‘Weapons’ and ‘There Will Be Blood’. Paul also featured in a science fiction film, ‘Light and the Sufferer’ where he played Don (Light). In this film, he got a chance to share the screen with Michael Esper, Paz de la Huerta, and Paul D’Amato.

Paul Dano has not been associated much with television. His first role in TV series was in the 1998 series ‘Smart Guy’. He then appeared in ‘Too Young to Be a Dad’ and ‘The Sopranos’ in 2002. Moreover, he was directly seen in a series in 2015 after thirteen years called ‘Codes of Conduct.’ His last two played series were ‘War & Peace,’ where he appeared in eight episodes, and ‘Escape at Dannemora’ as David Sweat in seven episodes.

Paul Dano is a committed man who is in a relationship with his girlfriend Zoe Kazan, an actress from 2007. It has already been 13 years since they have dated, and have also given birth to their daughter in August 2018. They currently stay in Brooklyn. 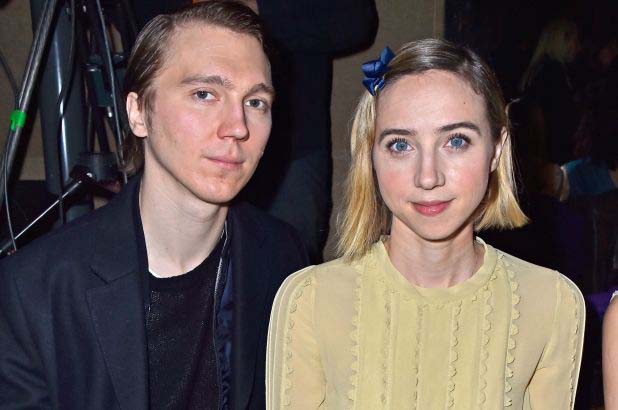 Paul Dano does have any social media accounts.

Paul Dano was awarded Screen Actors Guild Awards and Critics’ Choice Movie Awards in 2007 for his work in ‘Little Miss Sunshine.’ Likewise, he has also been nominated for ‘Love & Mercy’ out of which he has won the Alliance of Women Film Journalists Award, Boston Society of Film Critics Award, Dallas-Fort Worth Film Critics Association, Gotham Awards, and Kermode Award. Similarly, he has also achieved awards for ‘Prisoners’ and ’12 Years a Slave’ like the National Board of Review in 2013 and the Washington D.C. Area Film Critics Association Award in 2013, respectively.

Paul Dano is a famous and numerous award-winning actor who has always impressed his audience and critics with his excellent acting skills. It is reported that $10 million is his approximate net worth as of 2020.