Who is Eleanor Tomlinson?

Eleanor My Tomlinson is an English actress and singer. She is best known for her role as Princess Isabelle in the fantasy adventure film “Jack the Giant Slayer” in 2013, as Isabel Neville in “The White Queen” and as Demelza Poldark on the BBC One’s Drama series “Poldark.” She has appeared in films including “Angus, Thongs and Perfect Snogging,” “Colette,” and “Love Wedding Repeat.” 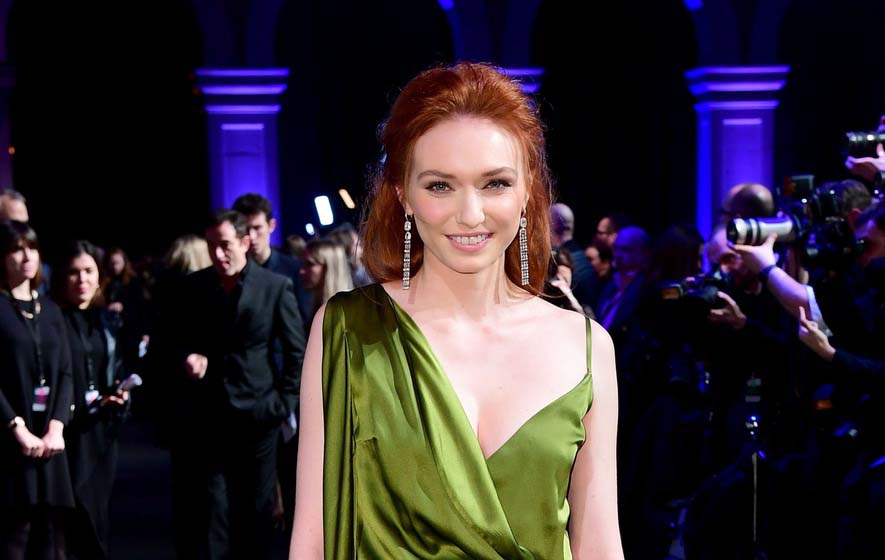 Tomlinson was born on 19 May 1992 in London, England, United Kingdom. She is currently 28 years old. Her zodiac sign is Taurus, and her nickname is Eleanor. She is a daughter to mother, Judith Hibbert, who is a singer and to father, Malcolm Tomlinson, who is an actor and horse, racing commentator. She has a brother named Ross Tomlinson, who is also an actor.

Tomlinson’s moved to Beverley, East Riding of Yorkshire, England, along with her family when she was young. She studied in Beverly High School.

Tomlinson started her career by appearing in the film “Falling” in 2005 as her role as “Little Daphne with Branklyn.” She starred in the movie “The Illusionist” as Young Sophie. She also starred in the teenage film “Angus, Thongs and Perfect Snogging” in which she portrayed as Jas. Eleanor had also played in the Pro Sieben international production “Hepzibah” as Kirsten, under the direction of Robert Sigl.

Tomlinson was cast as Princess Isabelle after an extensive search in the “Jack the Giant Slayer” in 2013, directed by Bryan Singer. Eventually, she starred as Lady Isabel Neville in the TV series “The White Queen” and also starred in the BBC adaption of “Death Comes to Pemberley” as Georgiana Darcy. She was associated with the BBC One television series “Poldark” from 2015-2019 as Demelza Poldark. In 2019, she played the character of Amy in the BBC TV Series, “The War of the Words.” Wells’s novel of the same name, a role expanded of the narrator’s wife.

Tomlinson was ranked #56 on the “Radio Times TV 100” list of 2018, which is a list that is to be determined by television executives and broadcasting veterans. 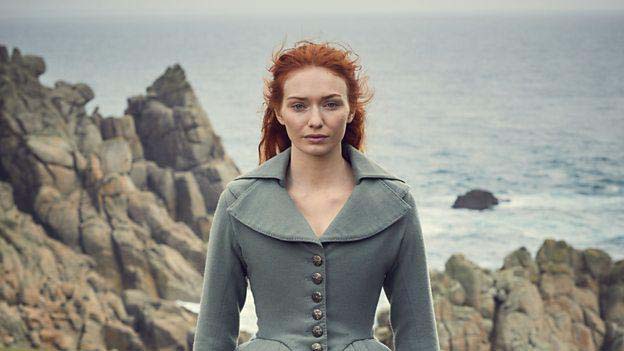 Tomlinson is a famous actress and has contributed a lot to the film industry. She has been associated in the film industry for now 15 years and has been nominated in 2 awards and has won 1 award. She became a nominee for “Best Actress” in the TV Choice Award from “Poldark” in 2015. Eventually, in 2016, Tomlinson became a nominee in Golden Nymph for “Outstanding Actress- Drama Series” from Poldark. Tomlinson has won the title “Best Television Ensemble” in Satellite Award.

Eleanor is English by nationality. She belongs to the white race. She follows the Roman Catholicism religion.

Besides, Eleanor Tomlinson standing at the height of 5 feet 7 inches (1.71 m) and weighing about 54 kg (119 lbs), she has been able to maintain her body fit and healthy. Likewise, along with the body measurement of 35-24-34 inches, she has her body in perfect shape. Additionally, her hair color is light brown, and her eye color is blue. 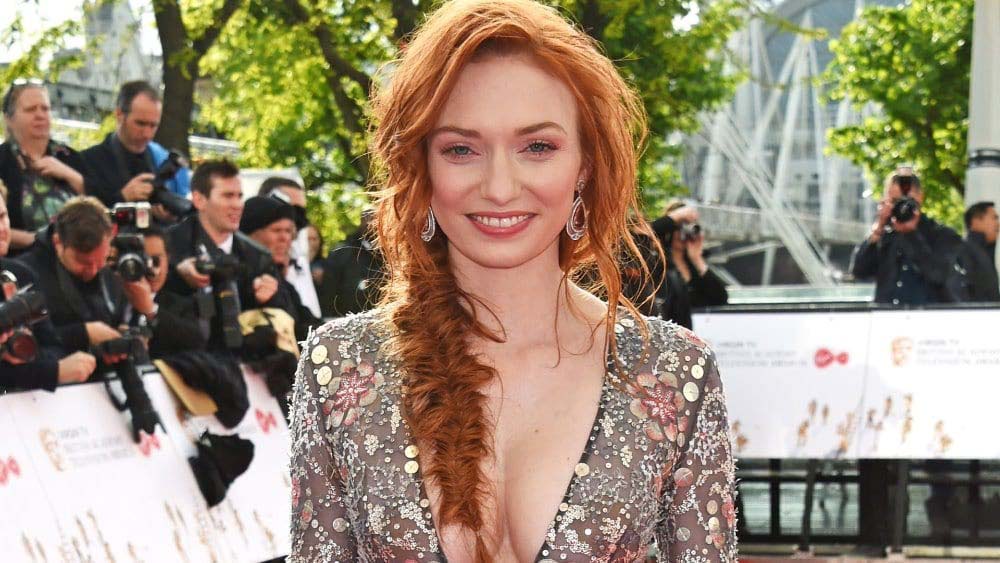 Tomlinson is living a luxurious life. She is a famous actress who has earned a lot of money as well as fame. Tomlinson currently has about $3 million approximately.