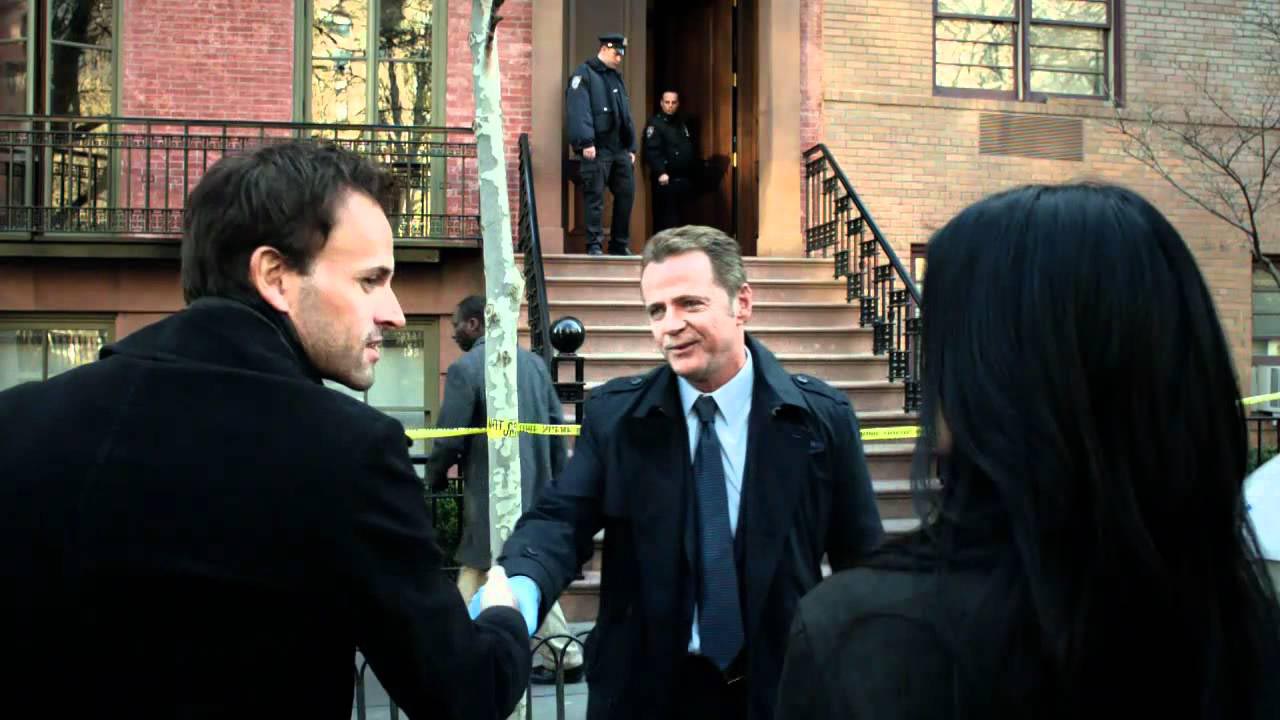 Elementary, is an American television drama series that conveys the story of a character named Sherlock Holmes of the famous Sir Arthur Conan Doyle novel. The creator of this procedural drama is hence Robert Doherty and Jonny Lee Miller plays the role of Sherlock Holmes and Lucy Liu plays the role of Dr Joan Watson. The series premiered on the 27th of September, 2012 on TV channel CBS. Set and filmed primarily in New York City, the series has 24 episodes per season. Jonny Lee Miller became the actor who also played the role of Sherlock Holmes the most in television and/or film by the end of season two. 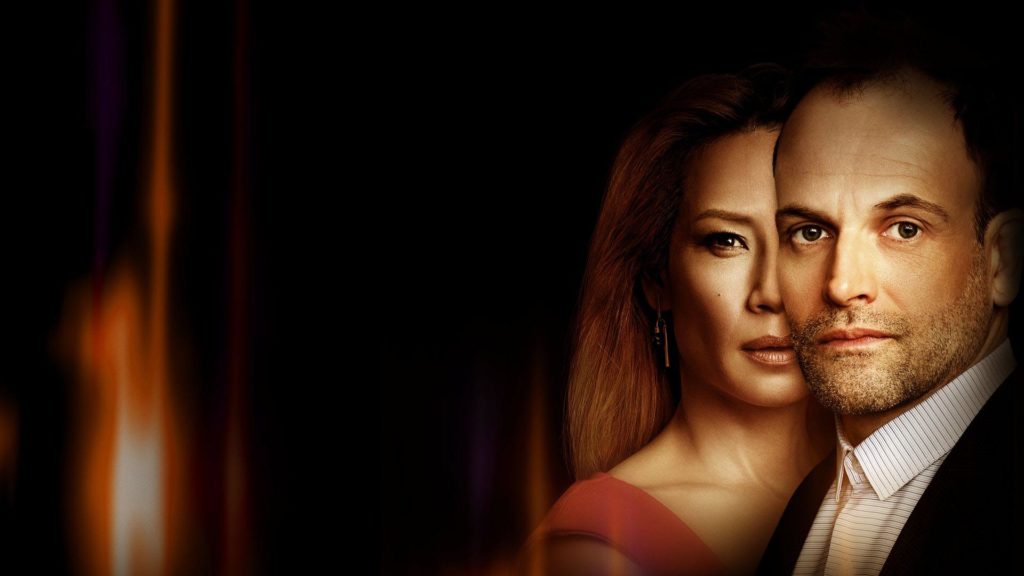 The show conveys the story of Holmes, who is a recovering drug addict and former consultant to Scotland Yard. The story also shows how Holmes assists the New York City Police Department in solving crimes. Holmes’ indifference to police procedures leads to conflict with Captain Thomas Gregson quite often, although the two respect each other. Holmes is accompanied by Dr Joan Watson,  a surgeon hired by sherlock’s father to help him with rehabilitation. Joan initially acts as his sober companion and begin to work together on his cases and becomes Holmes’ apprentice and later, partner.

The elementary show also met with some high criticism since it followed closely on the heels of the BBC’s modern adaptation of Sherlock.  The show was picked up for a full season after its premiere and later an extra two episodes were added. The season 2 premiere hence got filmed in London. Since then, the series has been well received by critics and has received multiple praises for the performances, writing, novel approach to the source material and fresh modern twist which detailed throughout the show. 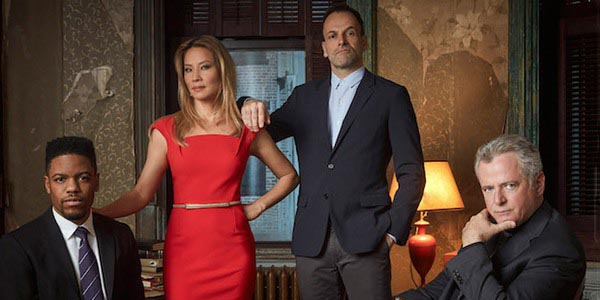 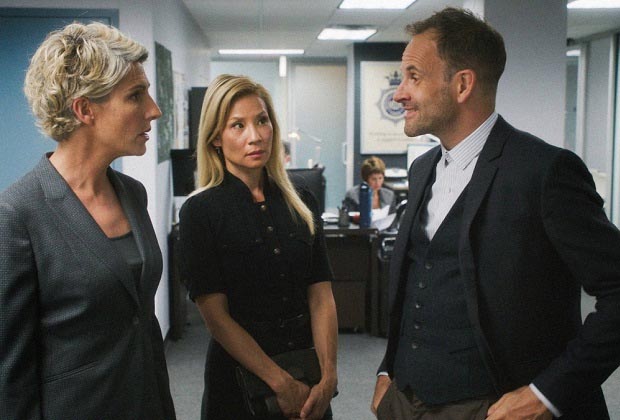