Who is Ellie Kemper?

Ellie Kemper is an American actress, as well as a comedian. She is best known for her roles, especially of comedy genre in television comedy ‘The Office’ and the comedy film ‘Bridesmaids.’ She made her first debut in television series with supporting roles. She came in limelight after she started playing the lead role in the popular show ‘Unbreakable Kimmy Schmidt’ in 2015. Her outstanding performance in the show earned her an Emmy Award nomination in 2016. She is also a writer and often contributes to ‘The Huffington Post.’

Ellie Claire Kemper was born on 2 May 1980 in Kansas City, Missouri, into one of the wealthiest families in the state. Her father, David Woods Kemper, was the chairman and chief executive officer of a bank holding company named Commerce Bancshares. Her mother’s name is Dorothy Ann. She has four siblings. Her younger sibling Carrie Kemper is also a well-known television writer. She is currently 40 years old with a Taurus zodiac sign. 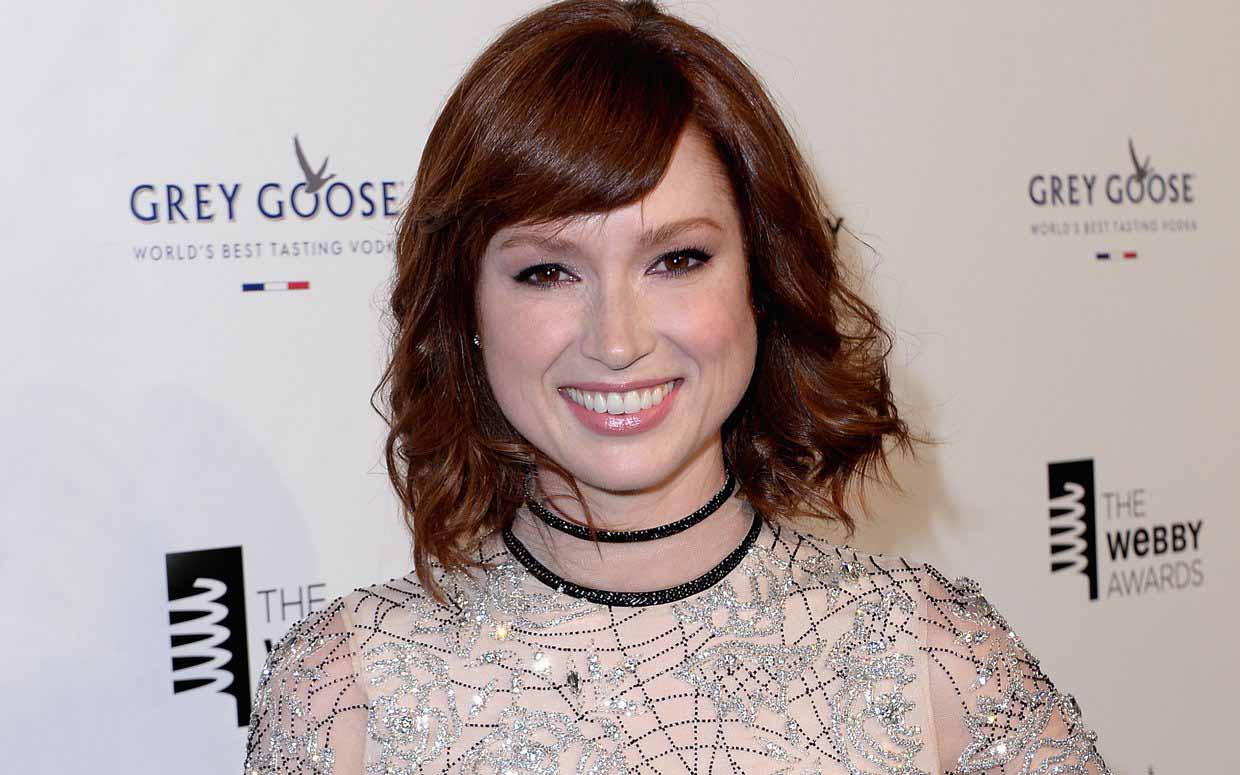 Ellie Kemper holds an American nationality. She is of English, German and Italian ancestry. Besides, she stands 5 Feet and 4 Inches (1.65m/ 165cm) tall and weighs 57 kg (125 lbs.) Her body measures 34-24-34 inches. She has a pair of light brown colored eyes and dark brown hair color, making her slim body type look even more beautiful.

Ellie Kemper did her schooling from John Boroughs School, where she developed an interest in theatre and comedy. Around this time, she also got the opportunity to work with the popular American actor John Hamm, with whom she appeared in a play. She graduated in English from Princeton University, where she was quite involved in acting as well. She went to Oxford University in England after her graduation and later moved to New York to develop her skills even more in 2002. 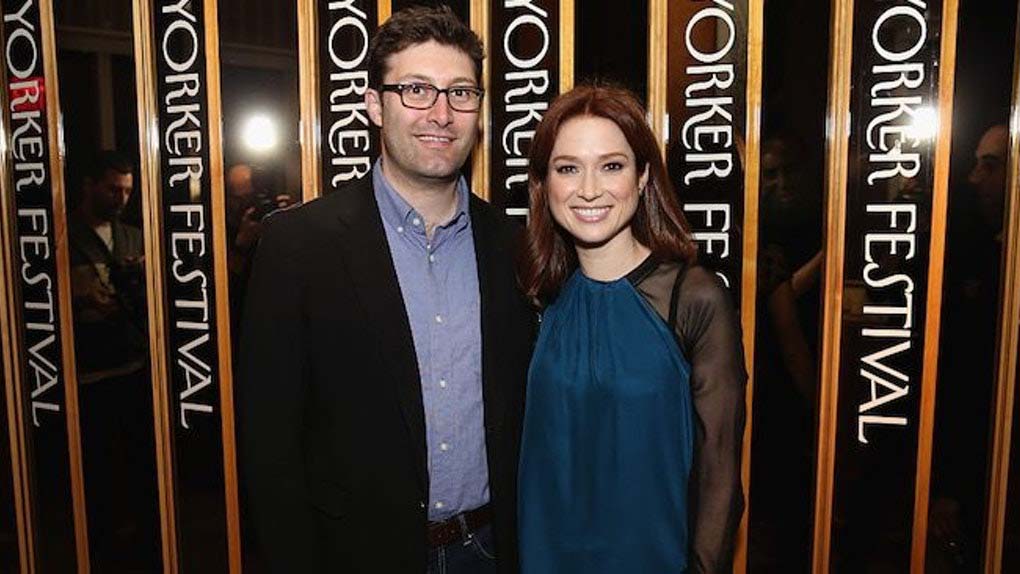 Ellie Kemper began her career by doing comedy during her time at Princeton. She also became a member of a touring musical comedy theatre troupe known as Princeton Triangle Club. She also did a commercial advertisement for a one-week sale of tents at Kmart, after which she earned the ‘Screen Actor Guilds’ card. After appearing in several television shows such as ‘Redeeming Rainbow’ and ‘Important Things with Demetri Martin’ from 2007 to 2010, she got her first leading lead role in mockumentary sitcom TV series ‘The Office’ as Kelly Hannon which ran from 2009 to 2013.

This series focused on the everyday lives of different employees of a fictional company. It was initially met with mixed reviews from critics. Still, later the show became successful and was not only received positive reviews but also won several awards and nominations as well. During that time, she also played in the TV series ‘Robert Chicken’ as Kendra in 2012.

Likewise, her first notable role was in the 2011 American comedy film, directed by Paul Feig named ‘Bridesmaids’. The story was about a girl named Annie Walker and the problems she faced in her life, one after the other.  She appeared alongside cast Melissa McCarthy, Kristen Wiig, Rose Byrne, Maya Rudolph, Rebel Wilson, and others. The film was a commercial success, grossing $26 million in its opening weekend. Internationally it made a total of $288 million. It mostly received positive reviews and was nominated for various awards. 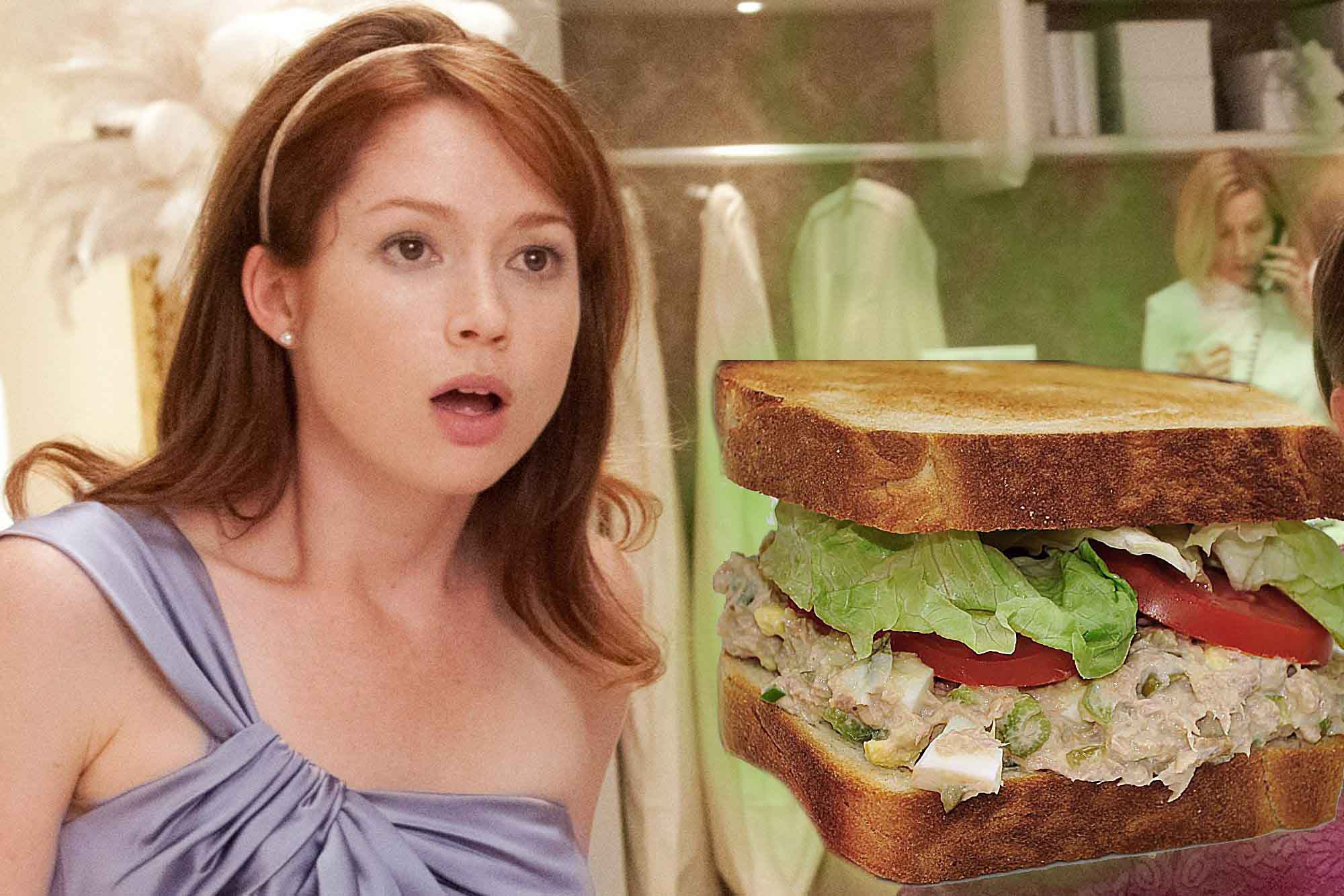 Ellie again lent her voice in an animated series produced by Disney named ‘Sofia the First’ from 2013 to 2016. She also appeared in ‘Hollywood Game Night’ airing in NBC the same year. Ellie’s 2014 was filled with various film and TV shows. Some of her movies include ‘Laggies,’ ‘Sex Tape’ and ‘They Came Together.’ Moreover, her TV series was ‘The Ellen DeGeneres Show,’ where she hosted the show herself, ‘American Dad!’ and ‘Comedy Bang! Bang!’

Likewise, her role in ‘Unbreakable Kimmy Schmidt’, where she plays the role of a 29-year-old lady named Kimmy Schmidt, is also significant work in her career. The show has turned out to be quite popular, loved by both critics and audiences. It won her an award and four nominations. She also did other movies in the late 2010s, including ‘The Secret Life of Pets’ in 2016, ‘The Lego Batman Movie,’ and ‘Smurfs: The Lost Village’ in 2017. Additionally, in 2016, she voiced over for two series ‘Animals’ and ‘All Hai; King Julien.’

Furthermore, in 2019 she appeared as Katie in a voice-over role for the film ‘The Secret Life of Pets 2,’ which is a sequel movie of 2016. She also played as Gloria Stivic in a ‘Live in Front of a Studio Audience,’ broadcasted by ABC. She also became a guest judge in season 14 of ‘America’s Got Talent’ the same year. Similarly, in 2020 she can be seen in the comedy film ‘The Stand-In,’ which is still working for post-production.

Ellie Kemper has won the ‘Golden Nymph Award’ in 2010 for ‘Outstanding Actress in a Comedy Series.’ Similarly, in 2012 she received several nominations as well as four awards, which included Alliance of Women Film Journalists Award, MTV Movie Award, New York Film Critics Online Award and Washington D.C. Area Film Critics Association Award for her work in ‘Bridesmaids.’ She also received Webby Award for Best Actress in 2015 for her performance in ‘Unbreakable Kimmy Schmidt.’

Ellie Kemper is an outstanding actress, has earned massive popularity in her career. Currently, Her net worth is estimated at $4 million.