Who is Eric Bana?

Eric Bana is a professional Australian actor. He started his journey from the sketch comedy series “Full Frontal” before gaining notice in the comedy-drama, “The Castle” in 1997. He had gained critical recognition in the biographical crime film “Chopper” in 2000. After a decade of roles in Australian TV shows and movies, Eric gained Hollywood’s attention for his performance in the war film, “Black Hawk Down” in 2001 and in “Hulk” as the title character in 2003. He is also widely known for his role as Hector in the movie, “Trey” in 2004. Furthermore, he is an accomplished dramatic actor and comedian. He has performed across a wide spectrum of leading roles in a variety of low budget and major studio films, ranging from romantic comedies and drama to science fiction and action films. 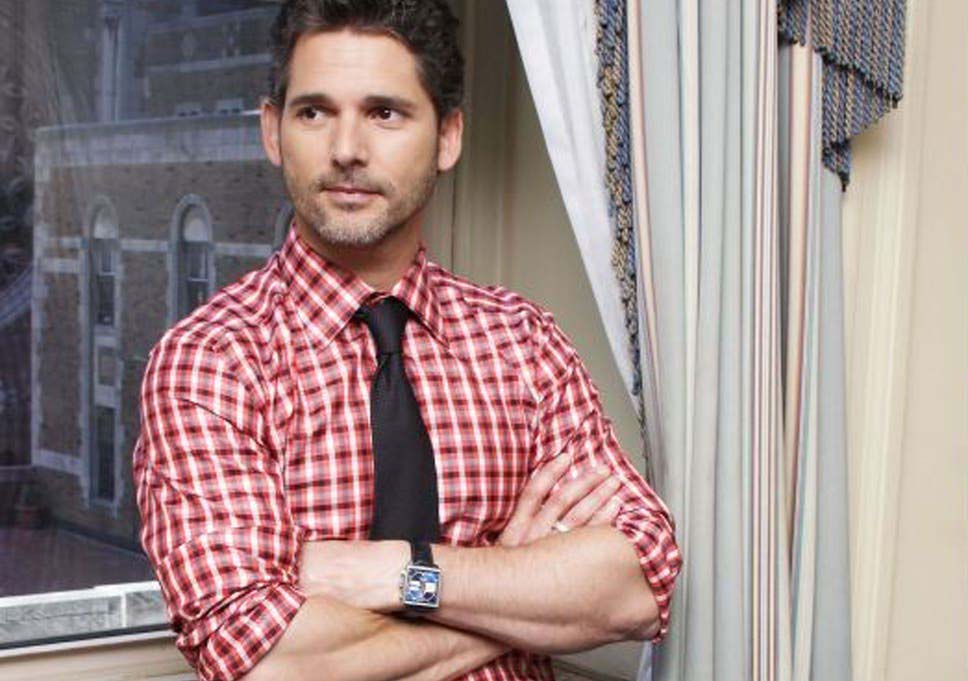 Bana was born on August 9, 1968, with the name Eric Banadinovic in Melbourne, Victoria, Australia. He is currently 51 years old. He is a son to father, Ivan who was a logistics manager for Caterpillar Inc. and to mother, Eleanor who was a hairdresser. Eric has one older brother named Anthony. Bana grew up in Melbourne’s Tullamarine which is a suburban area on the northern edge of the city, near Melbourne’s International Airport.

Bana attended in Penleign and Essendon Grammar School. He got inspired by comedian Richard Pryor and became interested in showbiz at a very young age. At the age of six, he used to mimic his grandfather and also mimicked his teachers at school. He loved motor racing so much that he wanted to leave school at the age of 14 to become a motor mechanic, but his father convinced him to complete school He purchased a 1974 XB Ford Falcon coupe for A$ 1100 at the age of 15.

During his teenage years, he used to watch Mel Gibson’s film “Mad Max” and decided to become an actor. Despite his passion, he did not pursue acting professionally until 1991. When he tried comedy in his work as a barman, his stand-up gigs in inner-city pubs did not provide him with enough income to support himself. So, he continued his job as a barman and waiter.

Bana’s comedic skills and stand-up routines earned him early success and popularity. This helped him land a series of minor television roles in sketch shows. In 1993, he made his TV debut in the late-night talk show “Tonight Live”. Eventually, in the same year, he was offered a position as a writer and performer in the sketch comedy series “Full Frontal”. He wrote his own content and many of his characters were based on his family members during his four years on the show. However, in 1997, his skills allowed him to start his own comedy show, “The Eric Bana Show.” 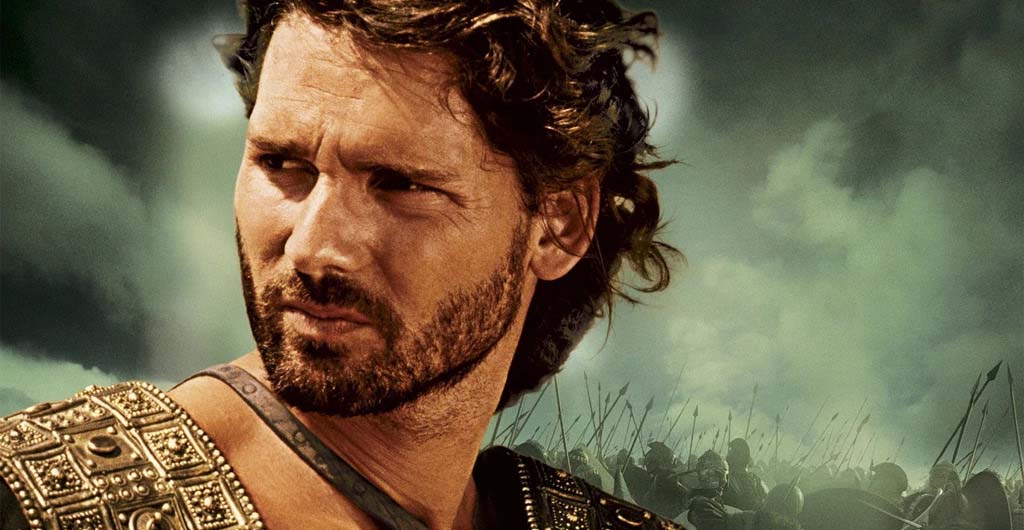 In 2000, Eric ventured into the big screen with his breakthrough role as Mark “Chopper” Read in Andrew Dominik’s film, “Chopper”. It was based on the life of the infamous Australian criminal Chopper read. He established himself in Hollywood with Ridley Scott’s film “Black Hawk Down” in which he played an American sergeant. His popularity increased in 2003 when he was offered with the role of Dr Bruce Banner in the film adaptation of Marvel Comics’ “The Hulk”. Eventually the next year, he starred in the hit epic film “Troy” as Hector. He starred in political drama “Munich” in 2005 and also went on to showcase his skills in the romantic comedy “Lucky You” in 2007. The same year, he also appeared in the Australian drama “Romulus, My Father.”

In 2008 and 2009, he starred on a number of films including “The Time Traveler’s Wife,” “The Other Boleyn Girl,” “Star Trek,” etc. He was featured in the action thriller film “Hanna” in 2011, in the film “Lone Survivor” in 2013 and also in the horror film “Deliver Us from Evil” in 2014. Eventually, in 2016, he played a struggling radio journalist in Netflix’s “Special Correspondents” and also starred in the film “King Arthur: Legend of the Sword” in 2017. Subsequently, in the same year, he appeared in a British drama film “The Forgiven”. In 2018, he starred as John Meehan in a true crime anthology TV series titled “Dirty John”. The same year, he appeared in the lead role of Aaron Falk in the film adaptation of Jane Harper’s bestselling debut novel, “The Dry.”

Bana started dating Rebecca Gleeson who is a publicist with Seven Network in 1995. He proposed her on a trip to the United States. The couple married in 1997. They have two children together, a son named Klaus born in August 1998 and a daughter named Sophia born in April 2002. The family lives in Melbourne. 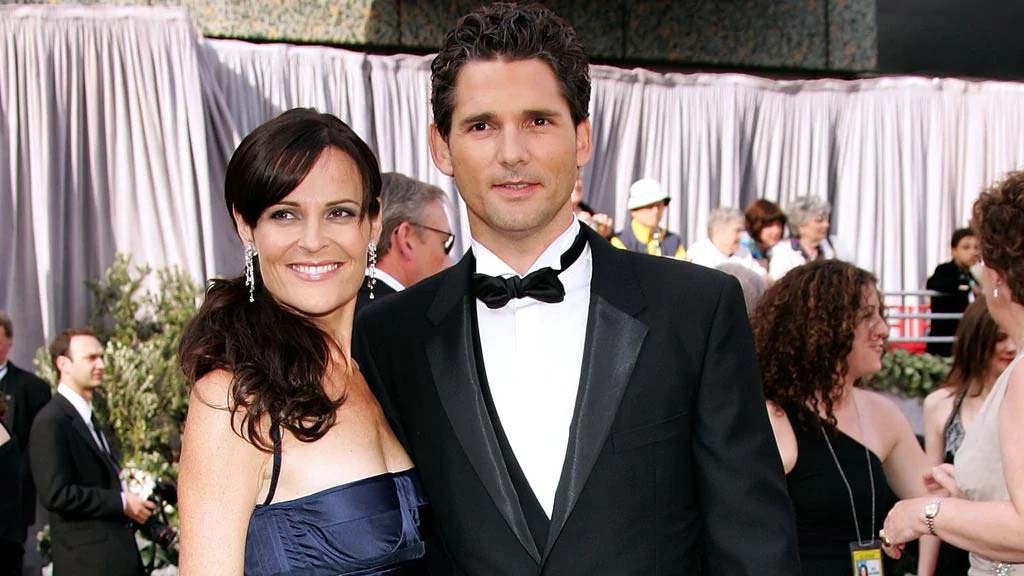 Bana is working with the entertainment industry for a long time. He nominated for two awards with three wins to date. He won “Logie Awards” in 1997 and “Australian Film Institute Award” in 2000 and 2009.

Bana is Australian by nationality and is of the white race. He belongs to Croatian ancestry with German descent.

Besides that Bana stands at the height of 6 feet 2 inches (1.89 m) and weighing about 93 kg (205 lbs).  Additionally, his hair colour is dark brown and his eye colour is black.

Bana is living a luxurious life with his family. He is a famous actor who has earned a lot of money as well as fame. Eric currently has about $40 million USD approximately.