Who is Rebecca Ferguson?

Rebecca Ferguson is a popular Swedish actress who began her acting career performing in soap operas. She gained popularity when she featured in television miniseries ‘The White Queen’ as Elizabeth Woodville in 2013. For this performance, she was also nominated for Golden Globe Award. She also worked as a model and did modelling for various brands and companies. 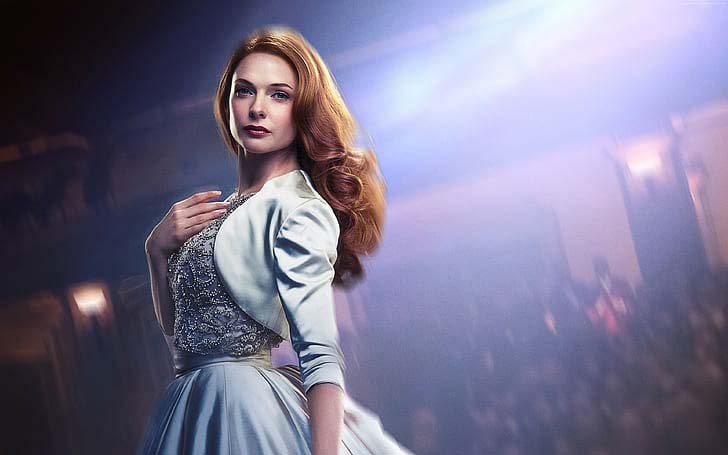 Rebecca Louisa Ferguson Sundstrom was born on 19 October 1983 in Stockholm, Sweden. Her father was a Swedish and her mother Rosemary was British. Her parents divorced, so she grew up with her mother along with three siblings. She is currently 36 years old with a Libra sun sign.

Rebecca Ferguson holds a Swedish nationality. She is of English and Sweden descent. Besides this, she stands 5 feet and inches (1.70m/170cm) tall and weighs around 56 kg (123lbs). Her body measurements are 36-25-36 inches respectively. She had a pair of blue coloured eyes with dark brown hair colour.

Rebecca Ferguson attended an English-speaking school and later studied at Adolf Fredrik’s Music School, graduating in 1999. She worked as a model when she was thirteen years old and appeared in different magazines. She also worked for various brands in TV commercials and advertisements.

The actress made her television debut in 1999 in the opera ‘Nya tider’ as Anna Gripenhielm. She then was cast in ‘Ocean Ave’ in 2002. After this, she made guest appearances in the TV programs ‘Wallander.’ Similarly in 2013, she played in the main role in the drama series ‘The White Queen’ as Elizabeth Woodville. The following year, she also appeared in two episodes of the miniseries ‘The Red Tent’ as Dinah. 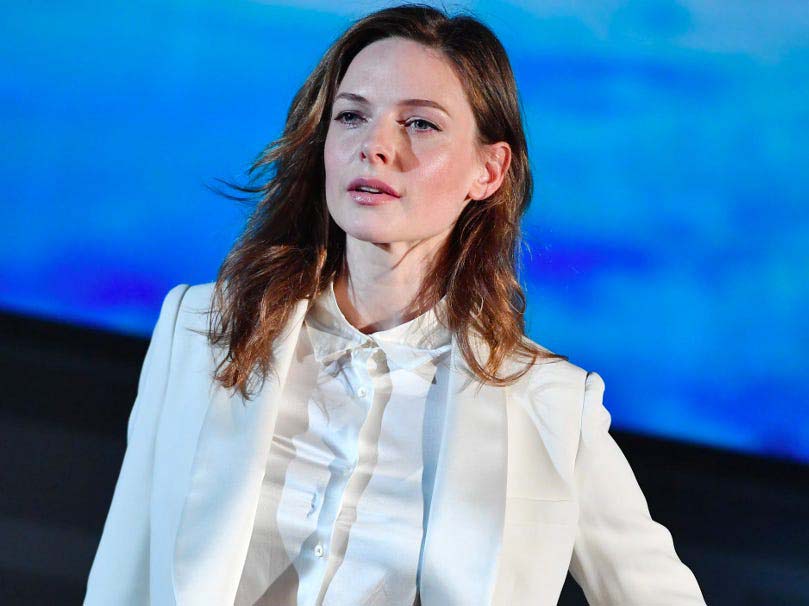 Rebecca became a cast in the film ‘Drowning Ghost’ as Amanda in 2004 which was also her debut film. Likewise, for three years she acted in short films only. Then in 2014, she featured in a flick named Hercules. The following year she played as Ilsa Faust in the American action spy film ‘Mission: Impossible – Rogue Nation.’ This film provided her with international fame. Similarly, in 2016 she played movies like ‘Florence Foster Jenkins,’ a biographical drama film and ‘The Girl on the Train.’ In 2017, she appeared in the thriller film ‘The Snowman’ alongside Charlotte Gainsbourg and Michael Fassbender. She appeared in ‘Life’ and ‘The snowman’ the same year.

Moreover, in 2018 she reprised her role of Ilsa Faust and played the sequel film ‘Mission: Impossible-Fallout’. Additionally, in 2019 she acted in three movies, ‘Doctor Sleep,’ ‘The Kid Who Would Be King’ and ‘Men in Black: International’. Recently, she starred in ‘Dune’ as Lady Jessica in 2020.

Rebecca Ferguson dated Ludwig Hallberg in 2007 and gave birth to her son. They separated in 2015. Then after three years, she disclosed that she was pregnant with her boyfriend Rory. They were blessed with a daughter in July 2018. In January 2019, she announced that she married to Rory recently.

Likewise, she is claustrophobic and also suffers from vertigo. 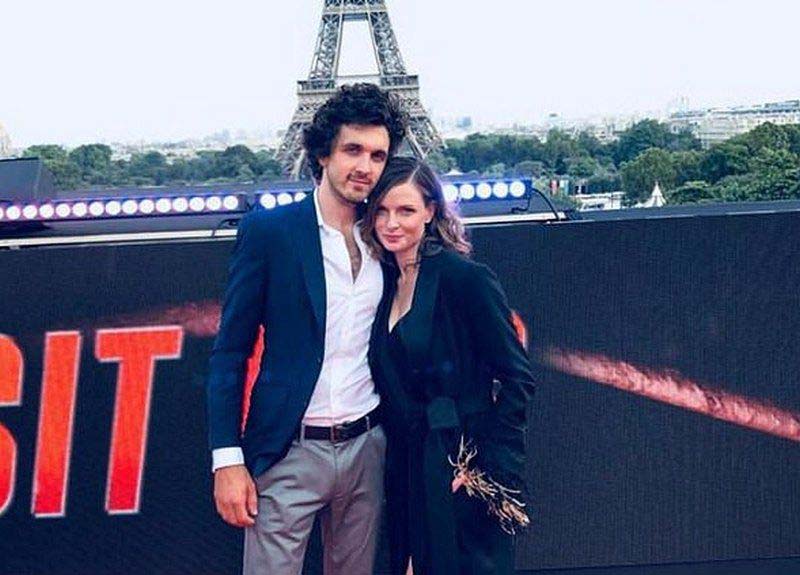 Rebecca Ferguson is not on any social media platforms.

Rebecca has been honoured with several awards and nominations. She has won Hamptons International Film Festival Awards in 2015 for her performance in ‘Mission Impossible- Rogue Nation.’ Likewise, in 2016 she has won Buffalo International Film Award and California Independent Film Festival. She has also been awarded with Fangoria Chainsaw Awards for her film ‘Doctor Sleep.’

Rebecca a famous Swedish actor has gained massive popularity as well as money. She has an estimated net worth of around $6 million, as of 2020.