Who is Galo Corozo?

Galo Corozo is a professional Ecuadorian football player. He plays the position of right-back defender for the club CSD Macara. 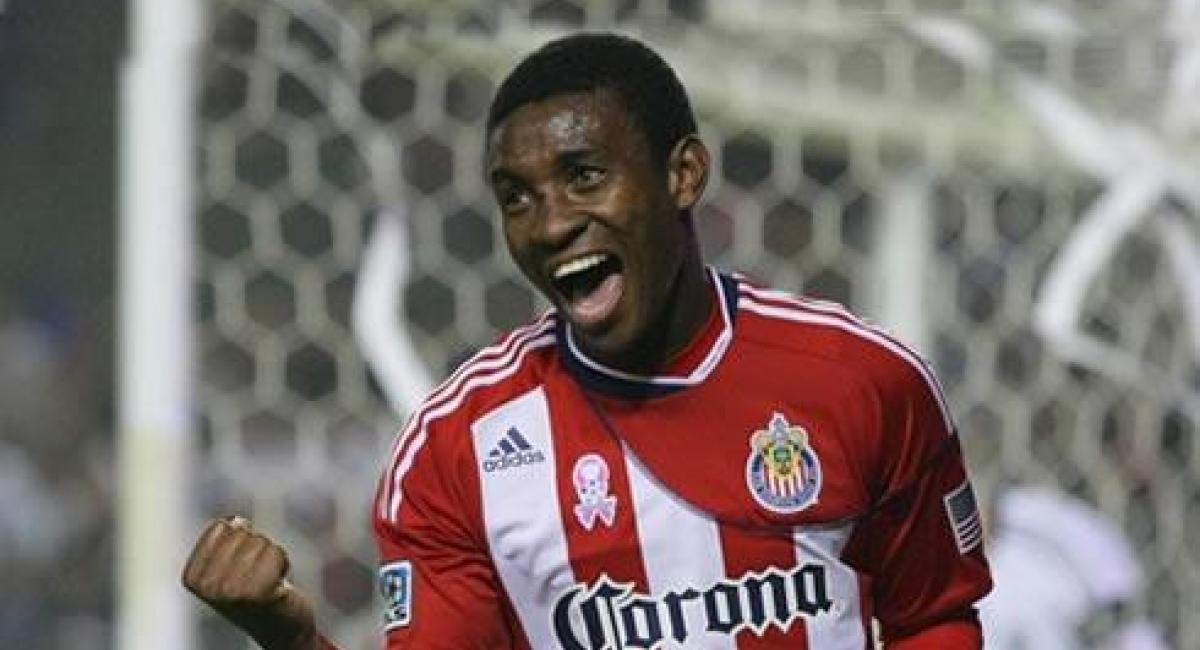 Galo Corozo was born on the 20th of August, 1990 in Babahoyo, Ecuador. There is not much information about his family and personal life.

The Career of Galo Corozo 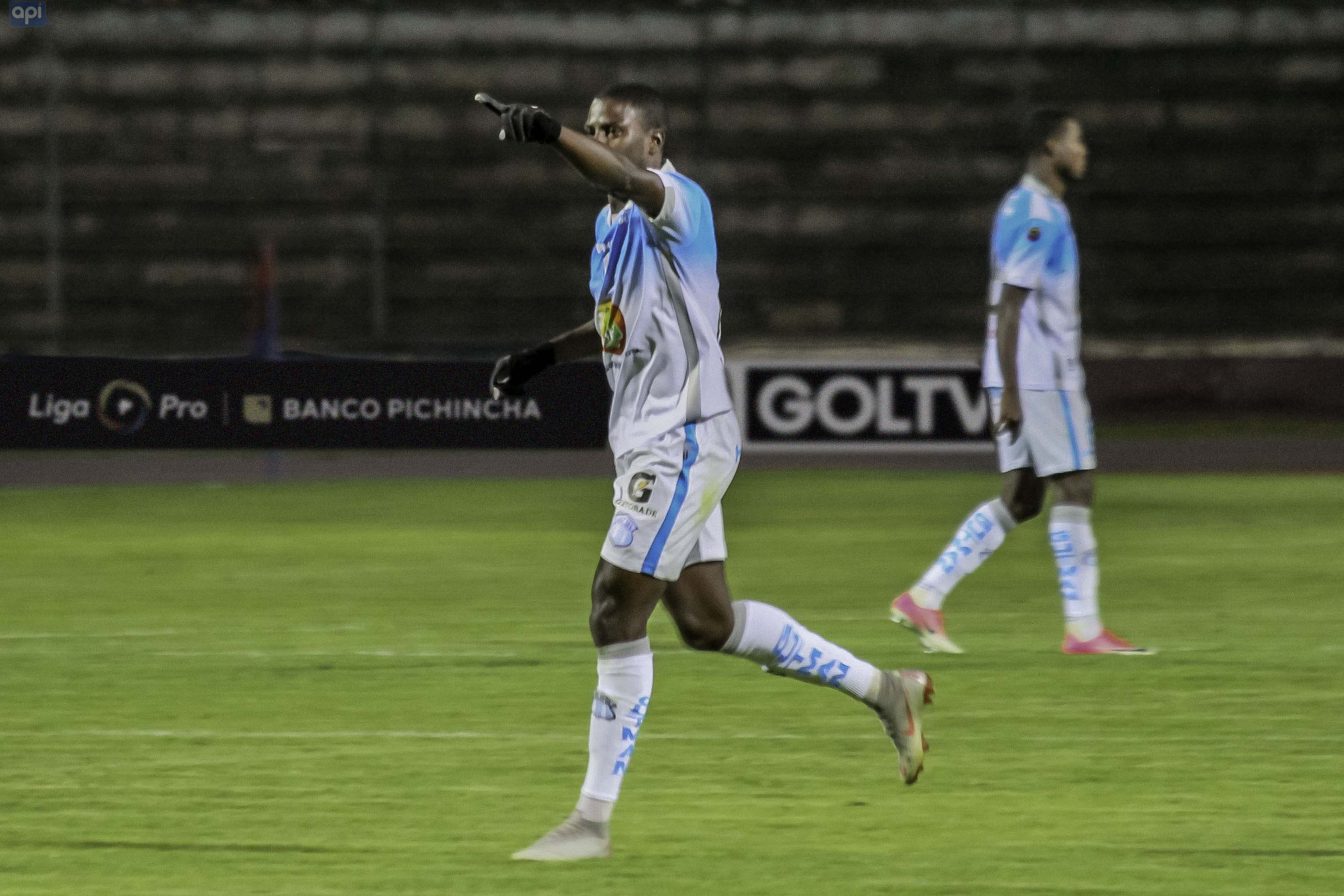 However, Corozo transferred back to the LDU on the 1st of January, 2011. In the 2011 season, he played for a total of 685 minutes and made appearances in 9 games. He started 7 of the games in the season. He again played for LDU Quito in the 2012 season. Galo played a total of 745 minutes for the team. He made 9 team appearances in the season and started a total of 9 games. Corozo transferred to the club Deportivo Cuenca of the LigaPro Serie A on the 5th of February, 2013. He played a total of 2082 minutes in the 2013 season and played as well as started 24 matches. 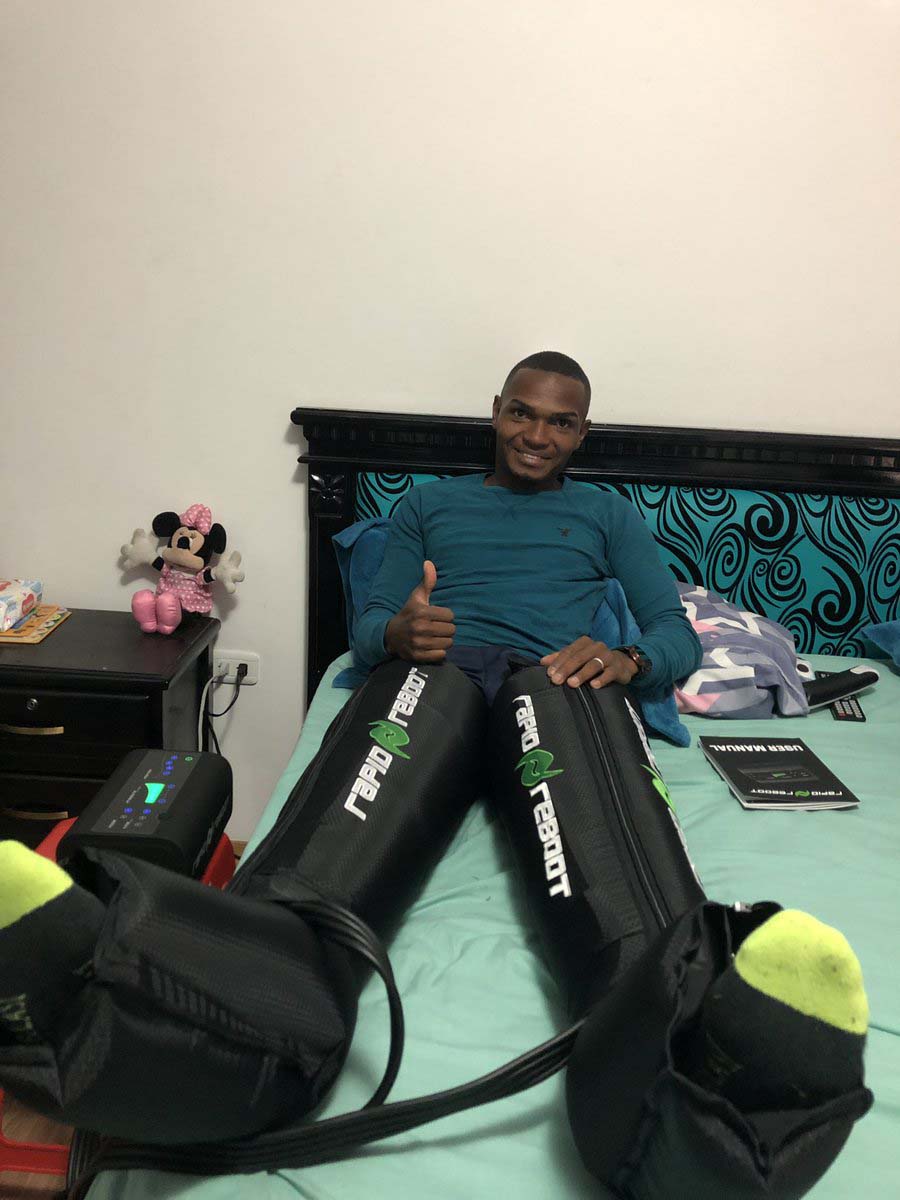