Who is Gemma Whelan?

Gemma Whelan is an English actress who has been involved in the acting field since 2005 to date. She is also a stand-up comedian who has been performing in various comedy programs and shows. As of her humor, she has also been awarded the Funny Women Variety Award in 2010. She came in limelight when she was cast as Yara Greyjoy in the HBO drama series ‘Game of Thrones.’ She started her acting career working in stage plays and eventually stepped into film and series. She has also lent her voice in various video games and animated series. 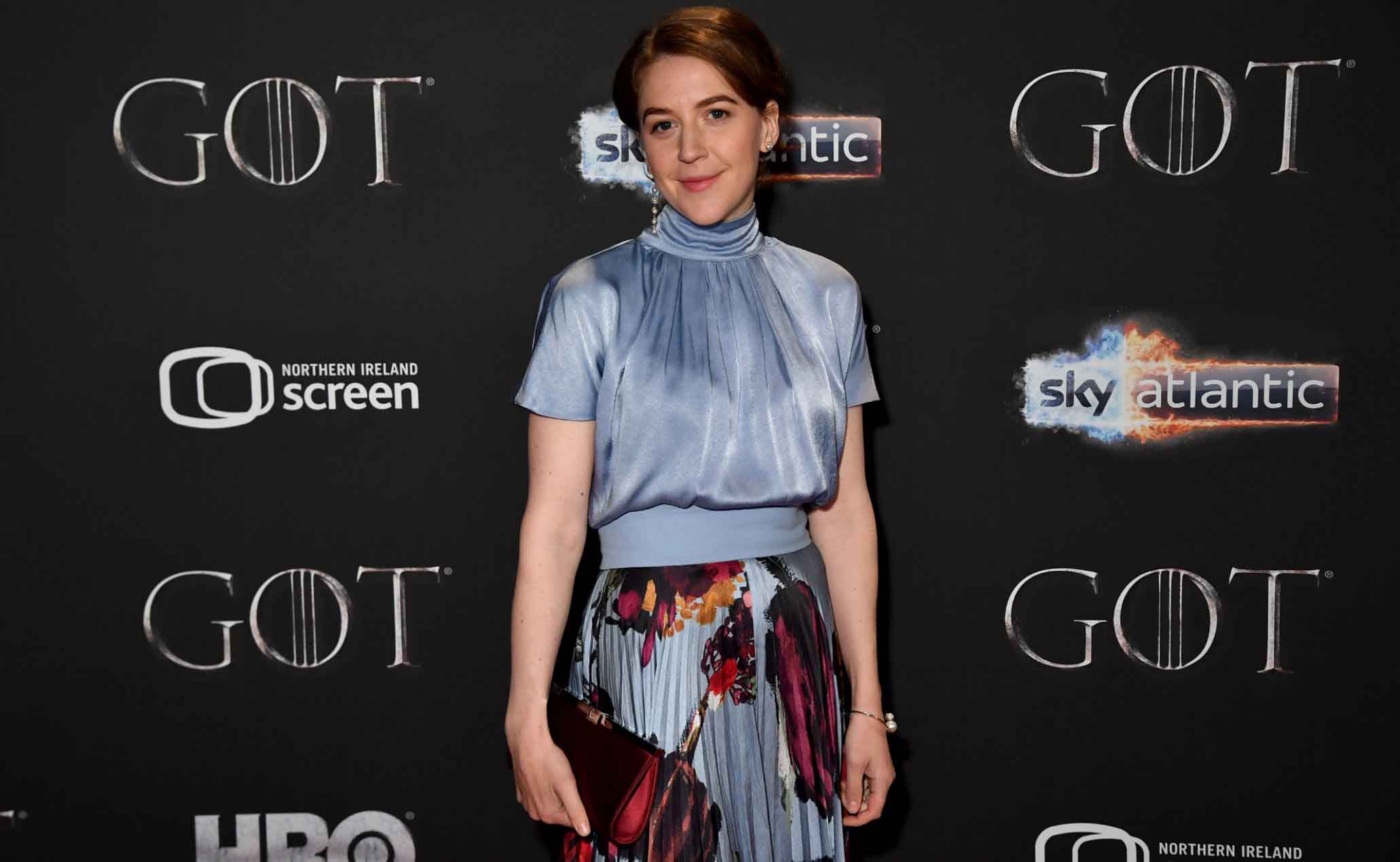 Gemma Whelan was born on April 23, 1981, with the name Gemma Elizabeth Whelan, in Leeds, United Kingdom. She also has a brother named Matt Whelan. She is currently 39 years old with a Taurus sun sign.

Gemma Whelan holds a British nationality. Besides this, she stands 5 feet and 6 inches (1.66m/ 166cm) tall and weighs 60 kg (132lbs). Her body measures 33-25-35 inches respectively. She has a pair of blue colored eyes with light brown hair color complimenting her slim body figure.

Gemma Whelan went to an all-girls school named The King’s High School for Girls in Warwick. For her further studies in acting, she attended the London Studio Centre.

Gemma Whelan is married to comedian and actor Gerry Howell. In 2017, this couple was blessed with a baby girl. 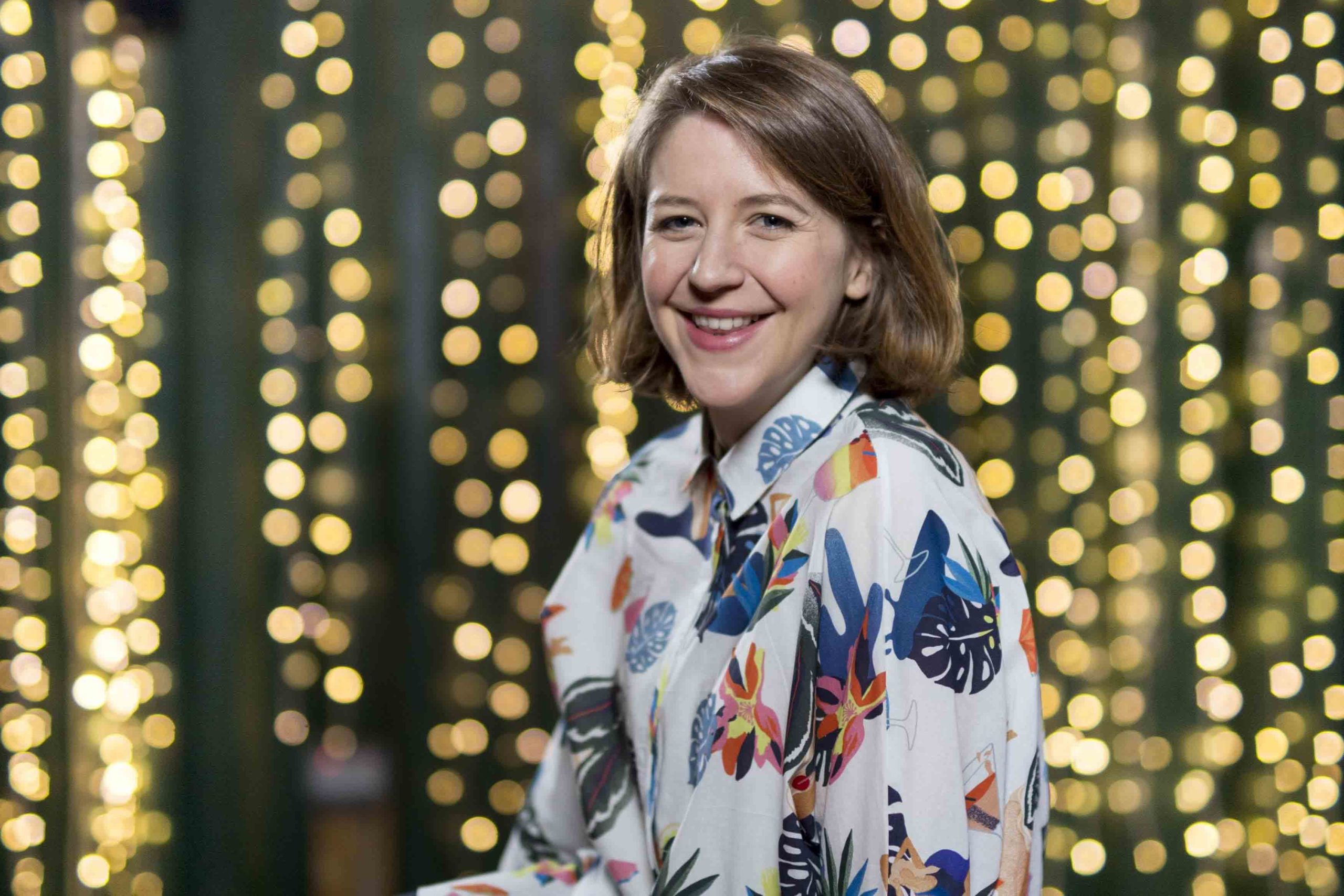 In 2016 she was seen in many series like ‘Upstart Crow’ which is still running, ‘Hetty Feather’ and ‘Horrible Histories’ which is running to date. The next year she was seen as Karen Matthews in ‘The Moorside’ and as Patricia Campbell in ‘The Crown.’ She is also featured in the dark comedy series ‘The End of the F***ing World’ as Eunice, where Jessica Barden also starred. Furthermore, in 2019 she was featured in ‘Gentleman Jack’ and ‘Star vs. the Forces of Evil’ where she lent her voice to the character named Solaria Butterfly. Her recent series in 2020 is ‘Killing Eve’ as Geraldine Martens. 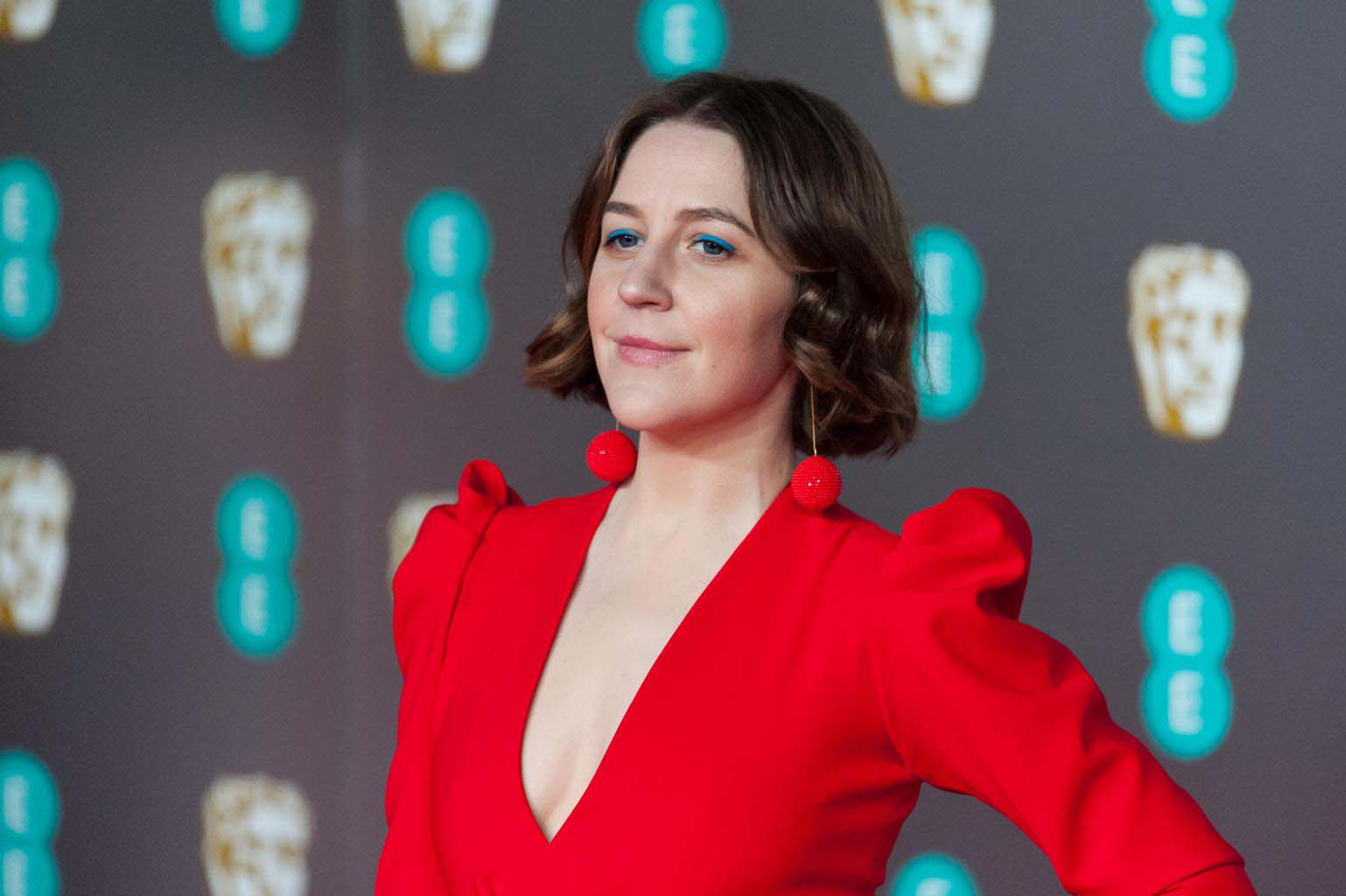 Gemma Whelan started her acting career in stage plays from 2005 and is still working. Her notable stage plays are ‘Shakespeare for Breakfast,’ ‘One Man, Two Guvnors,’ ‘Dark Vanilla Jungle,’ ‘Pinter Seven: A Slight Ache’ and many more. She has also lent her voice in video games like ‘Dragon Age: Inquisition’ in 2014, ‘Final Fantasy XIV: Heavensward’ in 2015, and ‘Mass Effect: Andromeda’ in 2017.

Gemma Whelan has won Funny Women Awards in 2010 in various categories. She was also nominated for Screen Actors Guild Awards in 2016 for her work in Game of Thrones. Likewise, in 2017 she has won WFTV Awards for her best MAC performance.

Gemma Whelan is an English actress whose primary income comes from working in the entertainment industry. Her net worth as of 2020 is $5 million.